The Shortmarket Club Comes to JHB

After a series of successful pop-up restaurants in Joburg, award-winning chef Luke Dale Roberts now stamps a permanent mark on the Jozi food scene with the opening of the The Shortmarket Club JHB at Oxford Parks in Rosebank, Johannesburg.

The Shortmarket Club Comes to JHB 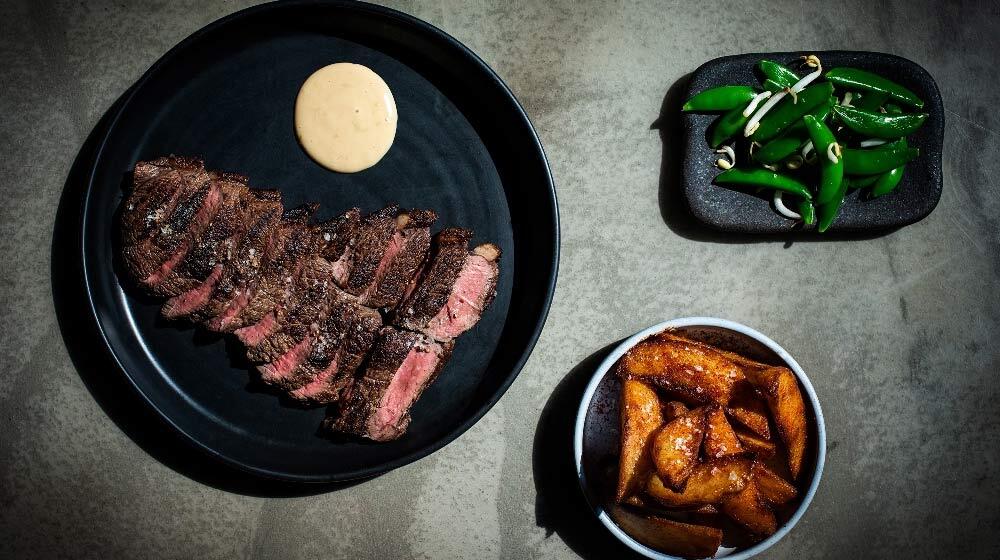 The original Shortmarket Club in Cape Town has seen much success and garnered rave reviews since it’s opening in 2016, including placing in the 50 Best Discovery category for Restaurant & Bars at the World’s 50 Best Awards and being selected as one of the Top 20 Restaurants in the 2017, 2018 and 2019 Eat Out Restaurant Awards.

Offering a slightly less formal (compared to some of Roberts’ other establishments), yet no less indulgent setting to grab inspired dishes and gourmet cocktails, The Shortmarket Club JHB will offer a fine-dining small plate, Asian-influenced menu complemented by a variety of succulent prime cuts of the finest meat cooked to order and decadent seafood platters. 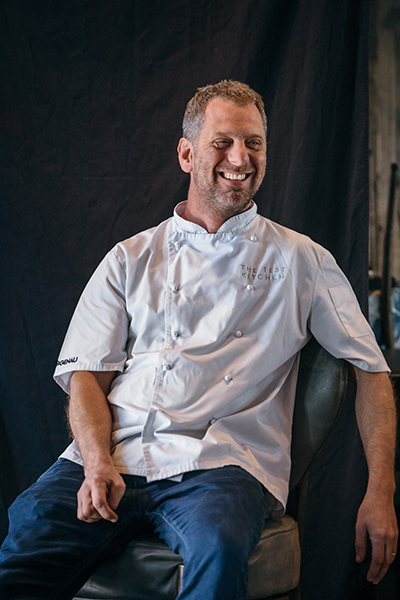 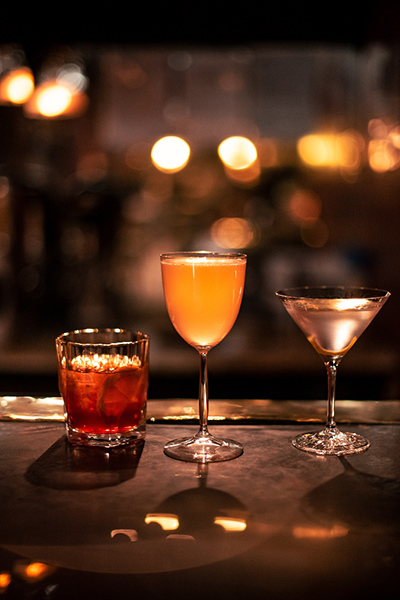 Co-owned by internationally recognised chef Luke Dale Roberts from award-winning The Pot Luck Club and The Test Kitchen, and property and entertainment entrepreneurs, Heinz Rynners and Brad Cilliers of The Greenhouse JHB and Babylon Bar, the Joburg establishment promises to deliver in the same vein yet with a few unique differences.

“I’m extremely excited to finally lay permanent roots in Joburg with the addition of The Shortmarket Club JHB. It’s been a long time coming so to make this move during a global pandemic and multiple lockdowns makes this achievement all the more special!” comments Dale Roberts.

The restaurant aims to open in October this year and will offer diners contemporary global cuisine from Head Chef, Taryn Smith in an elegant setting.  Unlike the Cape Town restaurant, the Joburg location will offer both inside and outside seating perfect for social distancing and summer dining. 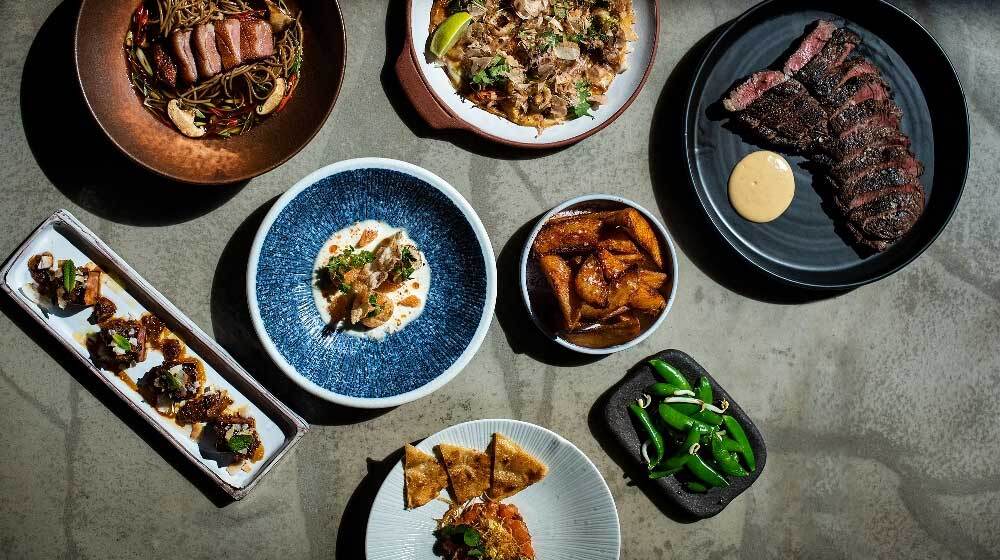 The menu will offer fine dining meets bistro dishes that are simple in preparation yet complex in flavour, such as crispy calamari with Japanese pancake, yuzu dressing and a burnt honey and soy glaze as well as BBQ pork belly with coconut and lemongrass and crispy duck breast with shiitake broth, udon noodles and toasted sesame oil.

“The philosophy behind my cooking is more about discovery. With food there is always something new to pursue. With an Asian twist, my aim is to make simple food taste complex and intricate.” Says Taryn Smith.

Pre-bookings can be made by emailing jhb@theshortmarketclub.co.za.