Marmite, a beloved breakfast staple country-wide, wasn’t available anywhere for about three months. This shortage had people reeling, to say the least. For many, Marmite is the taste of childhood. It reminds us of simpler times — waking up for school to eat warm buttery Marmite toast, or having your mom take care of you when you’re sick. During a time of general upheaval, did we really need this to send us over the edge? 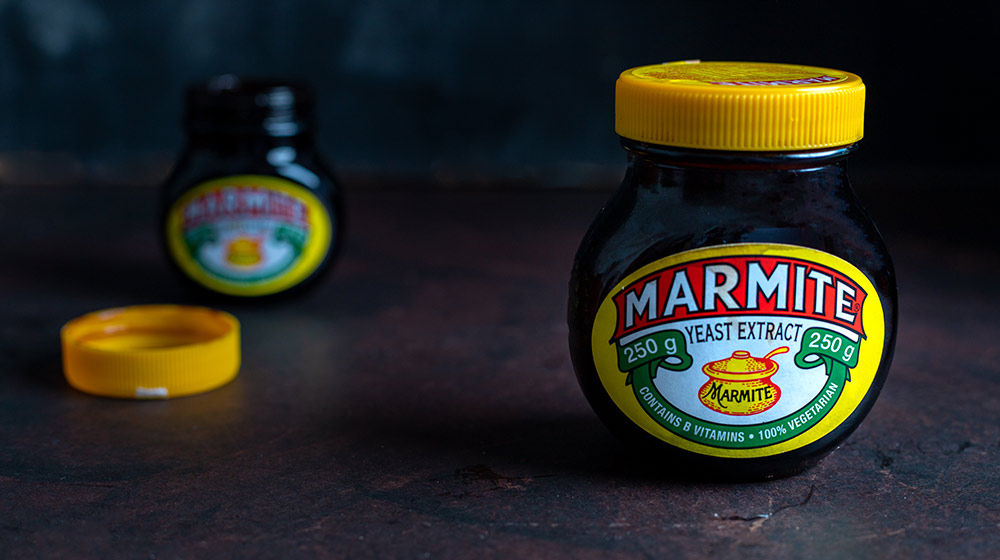 Obviously, I was curious why this stalwart staple was suddenly ripped from our shelves. It must have been for good reason, so we decided to find out what happened and if it could happen again.

Turns out, a crucial ingredient in Marmite is a by-product of beer production — brewers yeast. Due to the recent alcohol shortage, brewers yeast from Heineken and AB-Inbev was in dangerous short supply and production was obviously halted. Without brewers yeast in production, there was no way of keeping up with the supply demand for Marmite, so it quickly started flying off the shelves with no restock in sight.

Marmite was first developed in 1902 in the United Kingdom, by German scientist Justus von Liebig. The term ‘marmite’ is French for large covered earthenware or metal cooking pot which was what Marmite was originally served in. 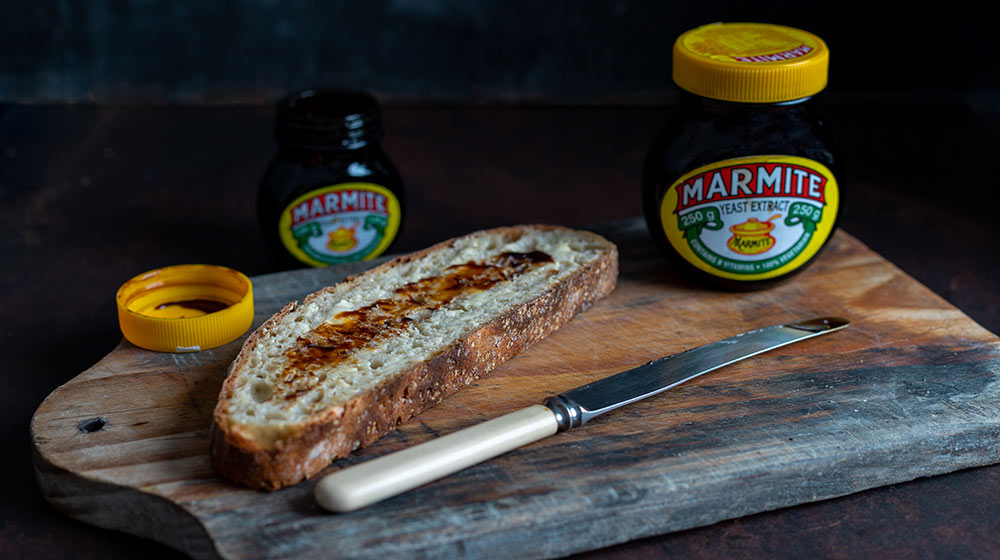 A popular alternative, Bovril, wasn’t affected even though it also requires yeast, but it’s mixed yeast, not specifically brewers yeast, so the alcohol ban didn’t hinder its supply. However, Bovril is the lesser liked, non-vegetarian cousin of Marmite, and many would rather go without than stoop to its level.

Should we start stock-piling?

Look, if I were you, I’d buy two large jars of Marmite the next time you’re at the store. There’s no need to go berserk and buy a wholesale box, but who knows what the next few months will bring, seeing that the pandemic is still alive and well (sadly) and our freedom to drink is still seen as a luxury at this point. If you’re reading this and didn’t know your beloved Marmite is back on the shelves, it is! Go and get ’em. 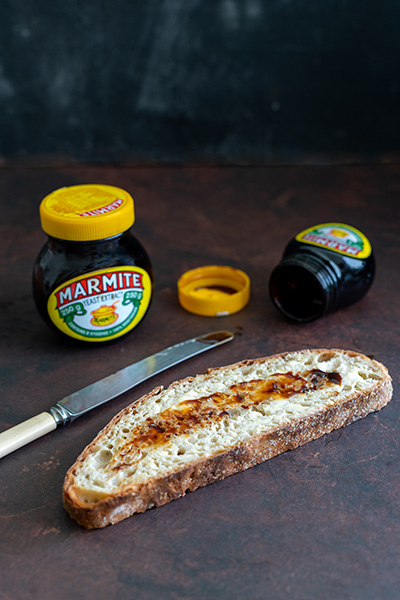 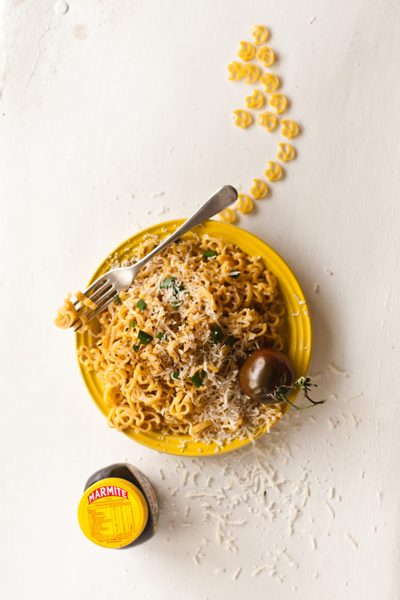 Try this Marmite Sketi Pasta for an unusual, yet delicious use of this beloved spread.