The Demand for Vegan Wines on the Rise

The wine industry can expect the demand for wines free from animal-based products to increase as veganism becomes one of the fastest-growing consumer trends globally. Org de Rac, the organic wine farm in the Swartland, has eschewed all animal products such as certain fining agents that have been part of the traditional wine-making process, and along with its organic status is experiencing an increase in demand due to its vegan-friendly wines.

Veganism is on the Rise

“Being a red-blooded South African who enjoys my braai and a platter of cheese, I never thought the day would come when I would be admitting that veganism is becoming a general trend among consumers,” says Frank Meaker, cellar master at Org de Rac. 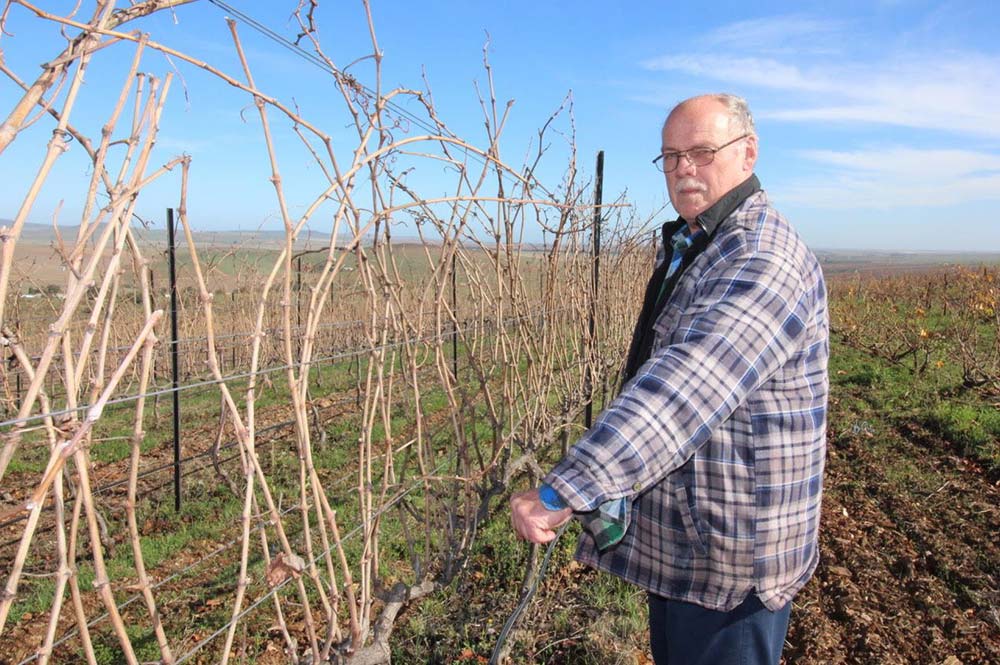 “From the outset Org de Rac followed an organic wine strategy as this suits modern consumers and organic farming delivers the best quality wines, to our mind. But having kept a keen eye on the local and international wine market, there can be no doubting the enormous rise in veganism as a way of life – especially among the so-called millennial crowd which is an important part of the wine industry’s consumer base.”

What Makes Wine Not Vegan Friendly?

Traditionally, egg white and certain fish products were used to fine wines – getting rid of the cloudiness to leave a clear, polished drink. “At Org de Rac we don’t use any of these, employing the non-animal agents that are available, such as clay-based bentonite,” says Meaker. “Being a producer of vegan wines comes at the right time for us as there is growing generation of everyday consumers avoiding animal products totally.”

How Veganism is becoming Mainstream

A few years ago the concept of veganism was limited to the impression of a few flower children eating lentil lasagne while tuning their guitars on a deserted beach. This is no longer the case – veganism has entered the mainstream, with various American researchers having named veganism the number one food trend for 2018. And this trend is rampant in the world’s leading wine markets.

Did you know? There’s been a 600% increase in people identifying themselves as vegans in the U.S over the last three years. According to a report by research firm GlobalData, only 1% of U.S. consumers claimed to be vegan in 2014. In 2017 that number rose to 6%.

In the UK the number vegans has increased by 350% compared to a decade ago, according to research commissioned by the Vegan Society in partnership with Vegan Life magazine. Over 600 000 British people regard themselves as vegan, and the increase shows no signs of abating.

Even China is going vegan: research predicts that China’s vegan market will grow more than 17% between 2015 and 2020. And in Hong Kong, 22% of the population reports practicing some form of a plant-based diet.

According to Mattias Kristianson, founder and editor chief of VEGO magazine in Sweden, the advent of veganism has been dramatic in Scandinavia, which is also one of South Africa’s leading wine markets. “When I started Sweden’s first full vegetarian food magazine, VEGO, in January 2014, there were hardly any recipes on websites and blogs, green cookbooks came out a bit sporadically and one had just began to talk about a ‘green trend’,” he says. 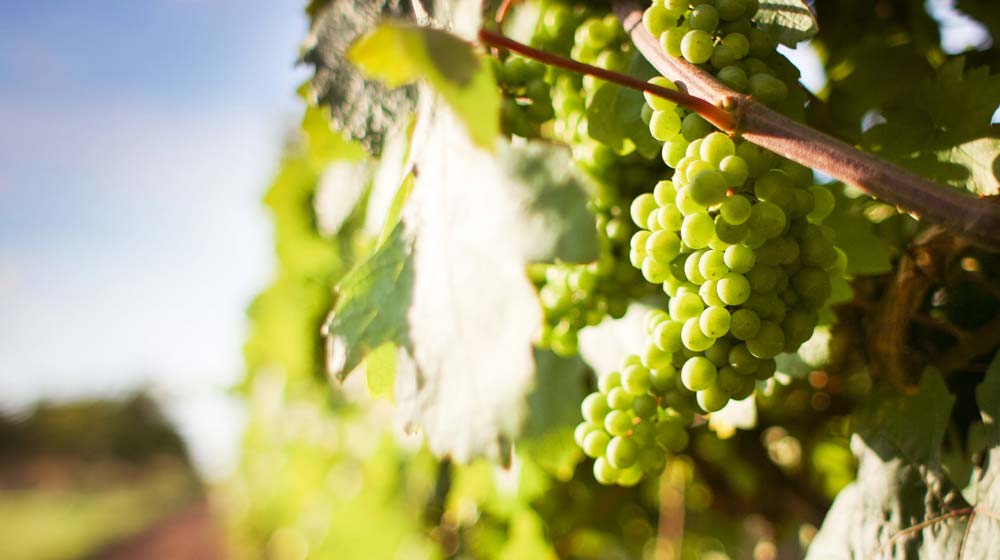 “Then, suddenly, there was a smaller explosion in people’s way of looking at green food. People began to realise that veganism and vegetarianism were not that weird. So in a few years it went from being a fad diet to becoming a viable variation in everyday cooking. At the same time, the stores began to offer more and more vegetarian and vegan products as a response to Swedes’ attitude change.

“Today, vegetarian and veganism is nothing you are questioning or despise, at least not at the level it was a few years ago, it’s something that people are actually proud of. I also believe that the trend has just begun. Last year we saw a record reduction in meat consumption in Sweden, and I’m sure it will only continue.”

How this trends affects Markets?

Meaker says this global increase in veganism is affecting producers of food and beverages, and wine cannot be excluded as the trend rises. Britain saw a 185% increase in vegan products launched in the UK between 2012 and 2016, and in America producers of dairy products are switching to soya and nut alternatives to meet demand. In South Africa the SA Vegan Society reports of the number of vegans doubling every two years.

“Wine hasn’t generally been identified as a non-vegan product due to the labelling laws and because people associate it with grapes,” says Meaker. “More producers will be taking steps to ensure their wine is vegan-friendly, however, and those that already have are finding traction in the market place. Ignore the reality of veganism at your peril.”