The City of Eden – Turning Empty Spaces into Edible Landscapes

Let’s start with a story:

Every afternoon, Anna Shevel used to take a stroll along the Seapoint Promenade. One day, she noticed a little flowerbed emerging in what was previously a derelict patch of land. Two homeless men were tending to it – clearly they had adopted this land as their own. With each passing day Anna watched as the flowerbed began to flourish into a little garden. Under the care of the two men it was gradually developing into an eclectic hodgepodge of weird and wonderful flowers and a curious curation of found objects: an old train set, a Smurf, a photo album, a porcelain teacup.

As the little garden grew, it seemed to bring the community of Seapoint together – tourists, children, joggers – all would gather around the tiny garden, some even leaving small gifts to join the treasure chest of goods. And Henry and Ernest, the men who had created the garden, underwent their own personal transformation: they stood taller and prouder, they grew in confidence, they became part of the community instead of living outside of it.

Whilst most people would watch this event fondly and then simply move on, Anna began to think about how this single transformative process could be expanded for a greater good. She began to notice other areas of under-utilised space in the city, how much empty and wasted land there was. And she began to see these empty spaces as opportunities to feed and empower people, to make the city more productive and more beautiful. 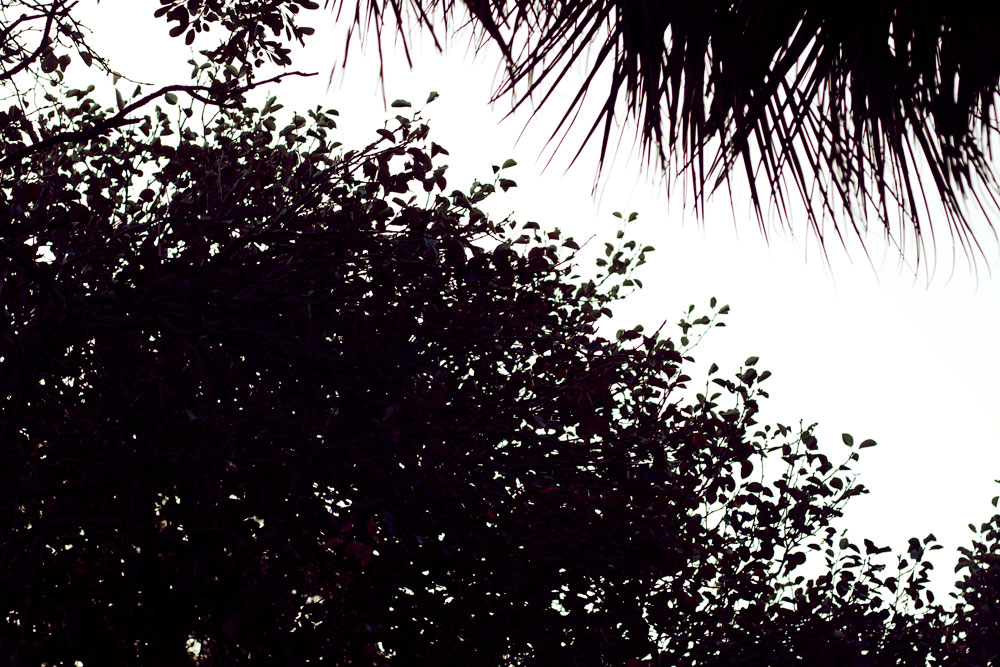 Enter The City of Eden: a network of skilled individuals invested in turning under-utilised public and private spaces into visually spectacular edible landscapes through a combination of landscape architecture, permaculture and food forest ecology.

“I have always wanted to be a part of the solution rather than the problem,” says Anna. “The City of Eden is my way of collaborating with experts across a range of complementary fields to turn our empty spaces into productive, edible landscapes.” 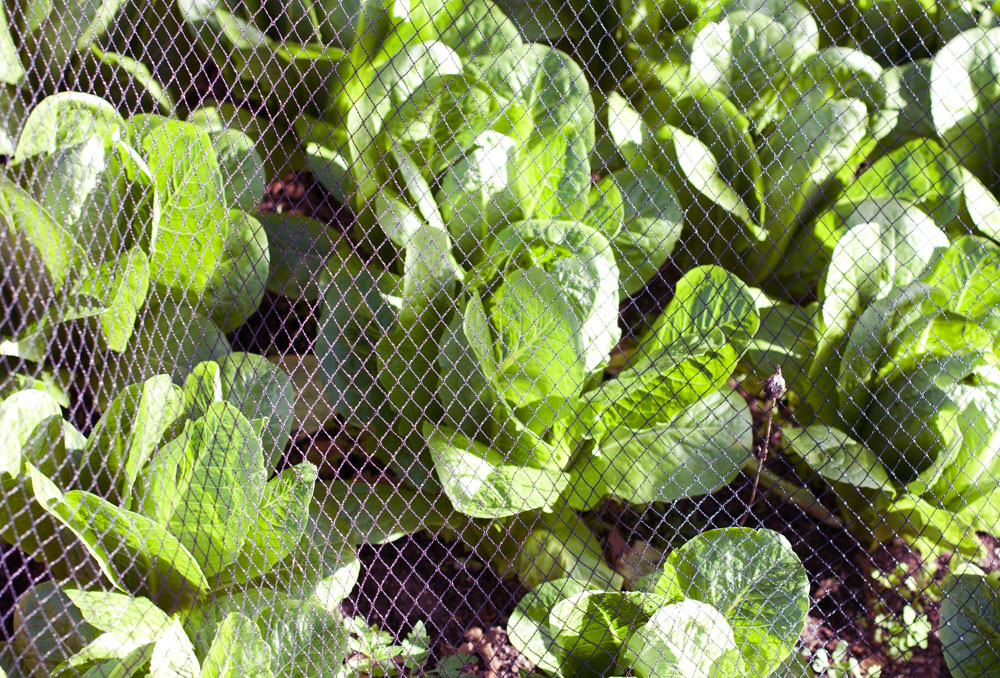 Anna’s background in sustainability has put her in good stead: for 5 years she headed up the education department at GCX Africa, training corporates in sustainability practises ranging from water management to becoming a carbon analyst. Working with some of the country’s top experts in the sustainability field meant that she gained valuable knowledge and built an extraordinary network.

From a medicinal herb garden created at The Haven Shelter in conjunction with Urban Harvest, through to a large-scale indigenous edible landscape currently being planned at a housing development in Pelican Park, The City of Eden has invested extraordinary energy into growing food in urban spaces. And every year their expertise seem to grow: organic, chemical-free planters; good-food consulting to businesses and restaurants; and CSI gardens created in impoverished communities.

“With my background in environmental sustainability I gained insight into the industries that most affect our environment. It became clear that changes to our industrial food system are where the most positive environmental impact can be made by everyday people,” says Anna.

As The City of Eden expanded, so Anna’s network of ethical, organic farmers, producers and restaurants began to grow. “I was in awe of these change-makers,” Anna says. “I wanted to share their work with others, to expose everyone to ethical farming practices and inspire sustainable food choices.”

In July of 2014 Anna established Food Route, providing organic and urban farm tours to the public. The tours are varied, including a bee-keeping and bread-making tour, organic and biodynamic wine tours, an organic chocolate-making tours and a local township tour of various organic micro-farms in Kayelitsha. 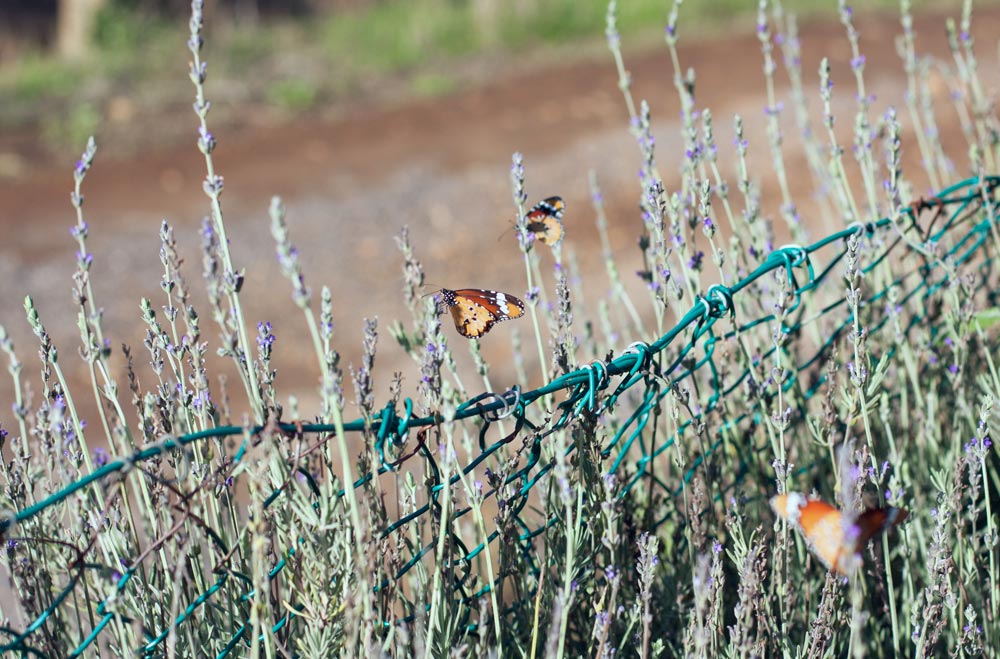 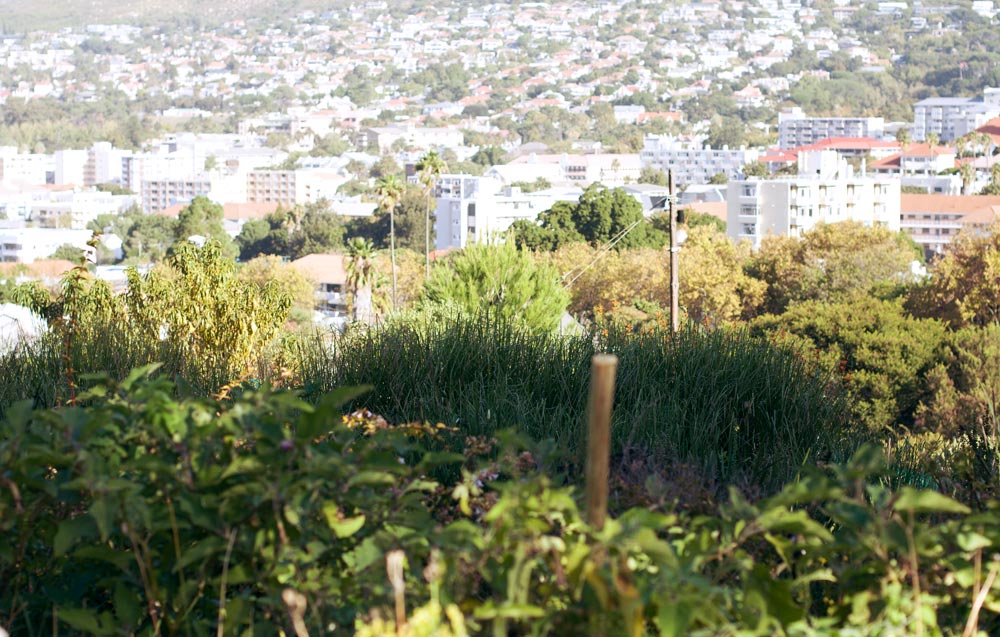 “Our food choices are potentially the single greatest effect that we can have on the planet,” says Anna. “Food Route is designed to showcase a network of extraordinary individuals who are working hard to grow and produce honest, ethical, organic food in a way that supports both our health and our planet.”

Closest to Anna’s heart is her Historic City Farm Tour, which looks at the connection between people and food, the politics of food, and how societies have formed around it. Highlights include the restoration of The Company’s Garden, which was designed as a replica of the original Dutch farming methods. Among the various heirloom varieties that flourish in this garden is the city’s oldest cultivated fruit tree, still standing tall at over 300 years old. The tour ends with a visit to the ‘guerrilla farmers’ who are squatting on land currently owned by the city’s military base. 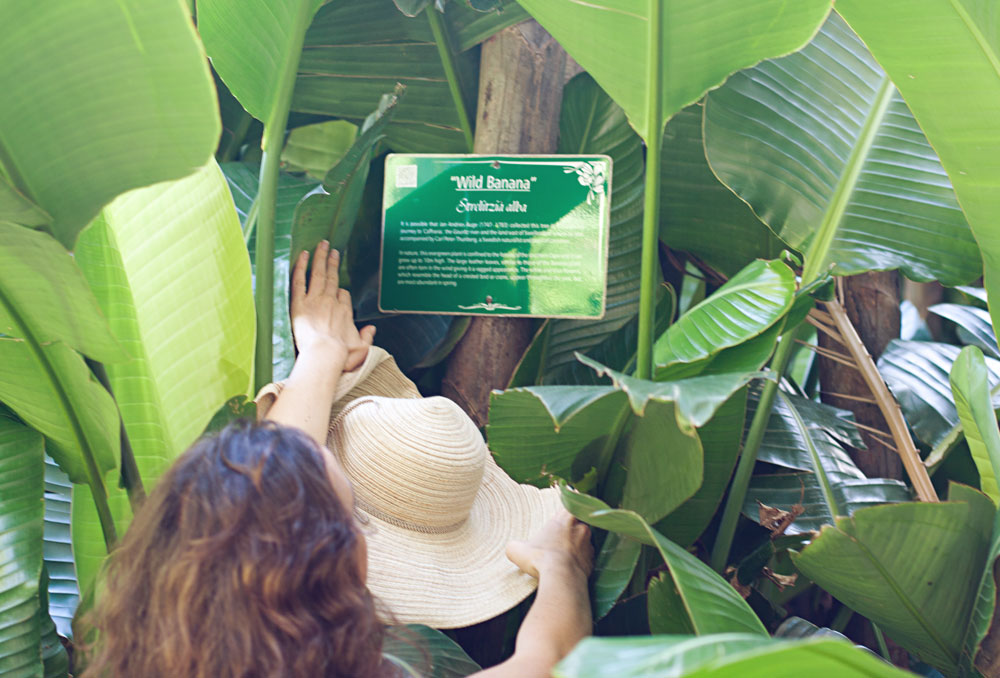 Anna is a whirlwind of passion and ideas, dynamic, collaborative, smart as a whip. She is also a captivating storyteller. As I leave her company, she tells me a final tale…

“I studied industrial design at UJ,” she says. “I’ll never forget the day our lecturer told us that industrial design only came about as a profession to get people to buy more stuff – a way to kick-start the economy after the Great Depression. One way to get consumers to consume was to shift focus to the aesthetics of products. This was done by introducing a perceived obsolescence (think fashion and trends), and a planned obsolescence (like built-in breakages or newer models). The moment our lecturer told us that, I realised that there was nothing I could ever warrant creating simply to end up in a trash heap. The only products I could justify designing were the colourful recycling bin lids at UCT, which transformed ordinary bins into “separate at source” recycling stations. I found myself driven by work that I knew would have a positive environmental impact, work that would make a difference.”

And it seems she hasn’t stopped since. 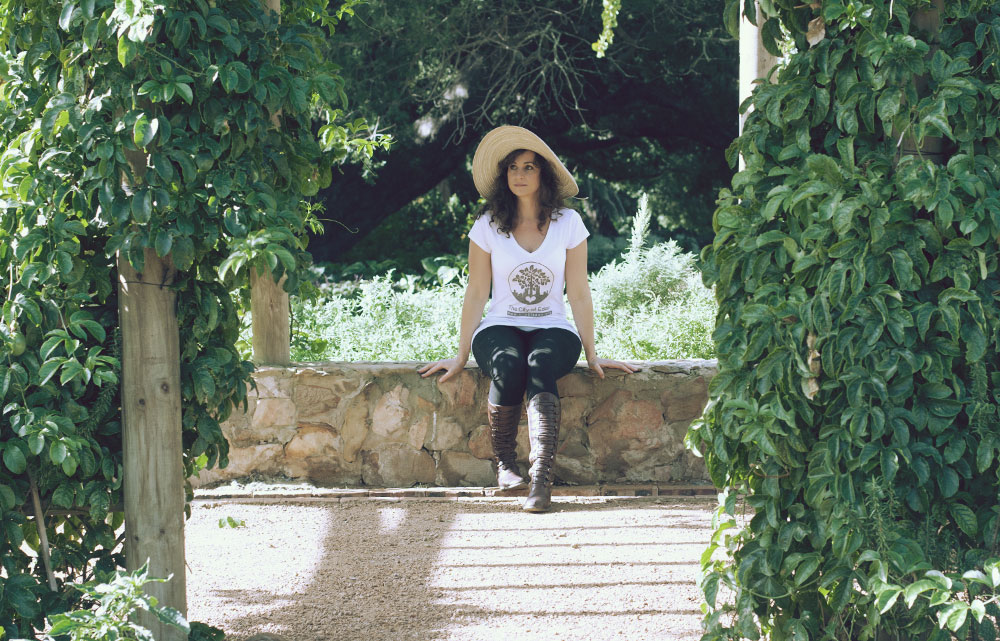