The Amazing Health Benefits of Spinach

There’s a reason Popeye loved spinach so much. This mean, green vegetable is packed with nutrients that would get anyone fighting fit. But just how good is spinach for you? Well, we’ll tell you about the amazing health benefits of spinach right here.

Spinach is technically defined as an edible flowering plant and its leaves are eaten as a vegetable. It’s a pretty hard-working leaf, as nearly every cuisine makes use of spinach in some way or another, as it can be eaten cooked or raw.

WHEN IS THE BEST TIME OF YEAR FOR SPINACH?

Well, spinach is available throughout the year but technically it comes into season in South Africa in the late spring, early summer time of the year. 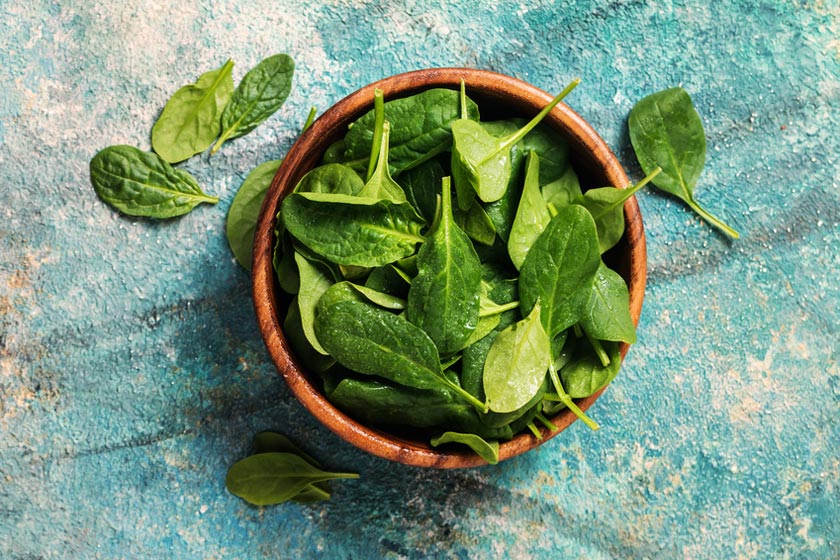 WHAT ARE SOME OF THE HEALTH BENEFITS OF SPINACH?

Looking at spinach, the first thing you’ll notice the dark green colour of the leaves. This indicates high levels of chlorophyll and carotenoids such as beta-carotene, lutein and zeaxanthin.

These powerful phytochemicals have anti-inflammatory properties, as well as anti-cancerous ones and are especially important for healthy eyesight, as they help prevent cataracts and macular degeneration, which is an eye disease that causes vision loss. So, if you have a particular interest in your eyesight, the spinach aisle should be your first port of call. 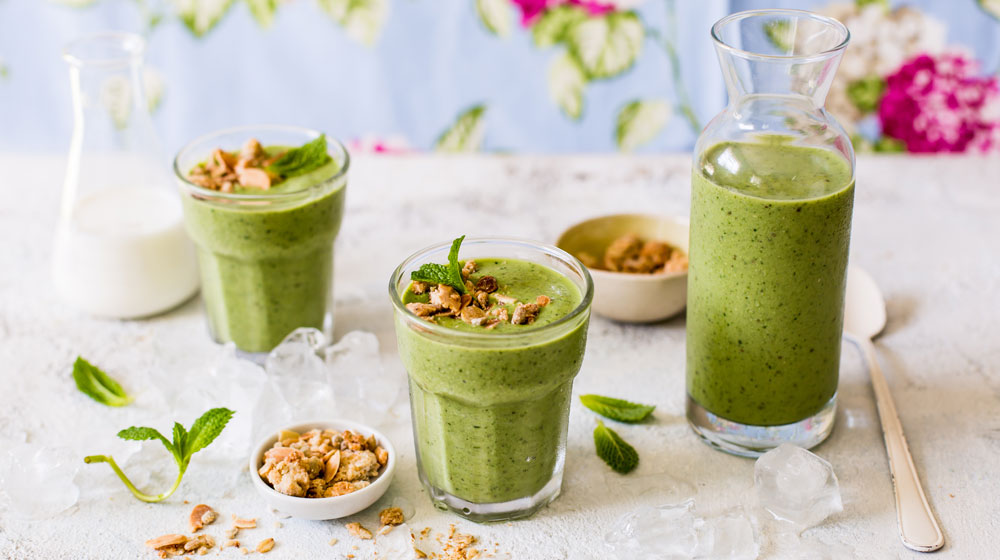 As we know, Popeye cracked open his can of spinach to harness all its iron power. And while spinach does contain good levels of iron, it doesn’t contain quite as much as originally believed. Spinach contains non-haem iron, which can be slightly harder for the human body to absorb, as opposed to haem iron, found in animal products, which is the most efficiently absorbed form of iron. Having said that, vegetarians are always encouraged to include lots of spinach in their diets.

The rest of spinach’s nutritional value is made up of Vitamin A and is a good source of Vitamin C, Vitamin E, folic acid and calcium.

Get the recipe for this Green Mamba Spinach Smoothie.

Baby spinach is exactly what it says on the packet. Baby spinach is harvested earlier than regular spinach – obviously – there is about days between them. In the debate of which spinach is better for you, the results are inconclusive and vary.

Generally speaking though, the nutrients are much the same in both, but the benefit of picking baby spinach over regular is that it’s nicer to eat raw. This means you can simply throw it into a salad or a smoothie, making it easier to eat a lot of it.

Try this Spinach and Smoked Mozzarella Tarte Flambée for a quick and nutritious alternative to pizza.  These Mediterannean-inspired Stuffed Chicken Breasts will take a midweek meal from boring to fabulous. 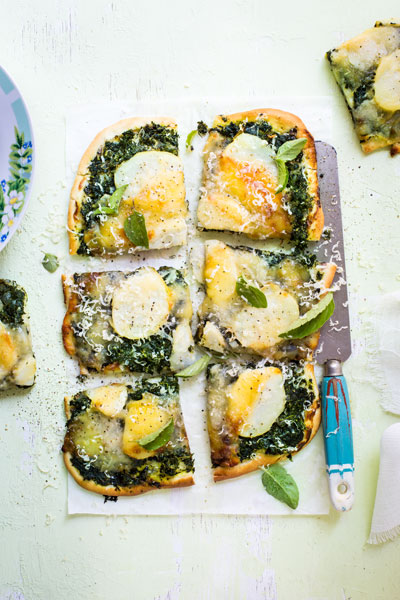