Many moons ago when I was but a young pup, I undertook the challenge that every fledgling carnivore warrior must take… a full rack of ribs. I remember it like it was yesterday, and can still recall the nervous excitement as I climbed the stairs to the Geronimo Spur in George. My older cousin had laid down the gauntlet, and he warned that if I didn’t finish the entire rack, I’d have to pay for it. I didn’t have a cent to my name but I had a fire in my belly, and as soon as that ‘taste for life’ smell hit my nose those ribs never stood a chance. Ever since that first nostalgic rack, I’ve been searching for tasty ribs wherever I go, and at Sticky Fingers BBQ that’s exactly what I found.

Now you may think a rib is a rib is a rib but that’s just not the case. The side of a porker yields three cuts of tasty ribs. The one made famous by Austin Power’s Fat Bastard, with his cries of, “GET IN MA BELLY!”, are baby backs. They’re cut from the top of the rib cage close to the backbone and loin. Spare ribs start just below and continue all the way to the bottom of the cage, and a St. Louis cut is trimmed version of a spare rib.

Believe it or not, back in the day ribs used to be an undesirable part of the pig. They were typically given to the hired help, which gave rise to the name ‘spare rib’. The thing with ribs is that if they’re not cooked properly they’re tough and fatty.

The trick is to do them low and slow so that all of the tough bits break down and you’re left with juicy, lip smacking ribs. Sticky Fingers BBQ have mastered the tender-meat-falling-bone technique, and were recently rated the best ribs in CT.

I found myself at the Long Street branch and as I waited for my ribs, I sipped on one of the many craft beers on offer. As my ribs arrived I knew I was in for a whole lotta porky love. From the look of it the ribs are a centre cut of the spare and come with plenty of meat on the bone. The basting sauce gave the ribs a beautiful glossy shine and coated all the tasty caramelised bits.

If you’re in the habit of uploading food pics to social media then now is the time to do it, because when they say sticky fingers they aren’t kidding. Another top tip is to open your complimentary wet wipe before you tuck in, to avoid my embarrassment of having the waitress do it for you. The ribs were as tender as you can get and the basting is pure meat candy-coating. They’re a sweet and savoury nuke to the tastebuds with a side of crunch from a stack of skinny fries and onion rings. Overall, I’d give Sticky Fingers a solid ten sticky fingers in the air, and if I hadn’t had somewhere else to be, I probably would have ordered another rack for dessert.

Casual eating at it's best 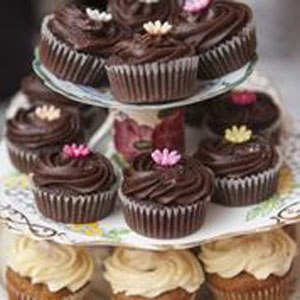 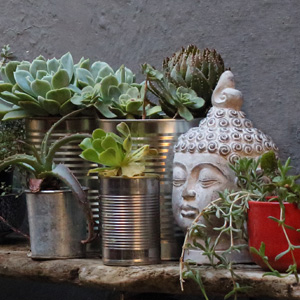 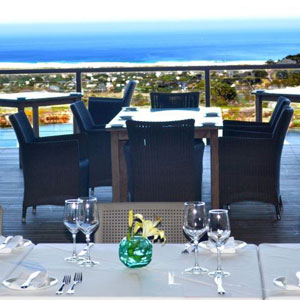 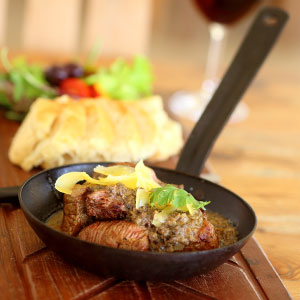 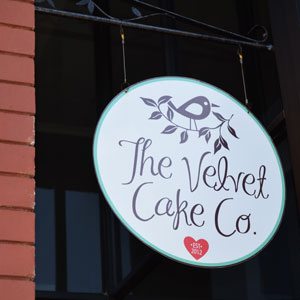