Travis Kuhn, the owner of Vicious Virgin and a multi-award winning bartender, has just obtained a new accolade to add to his collection by being named South Africa’s Most Influential Cocktail Personality in DrinksFeed’s Top 20 in 2020 list. 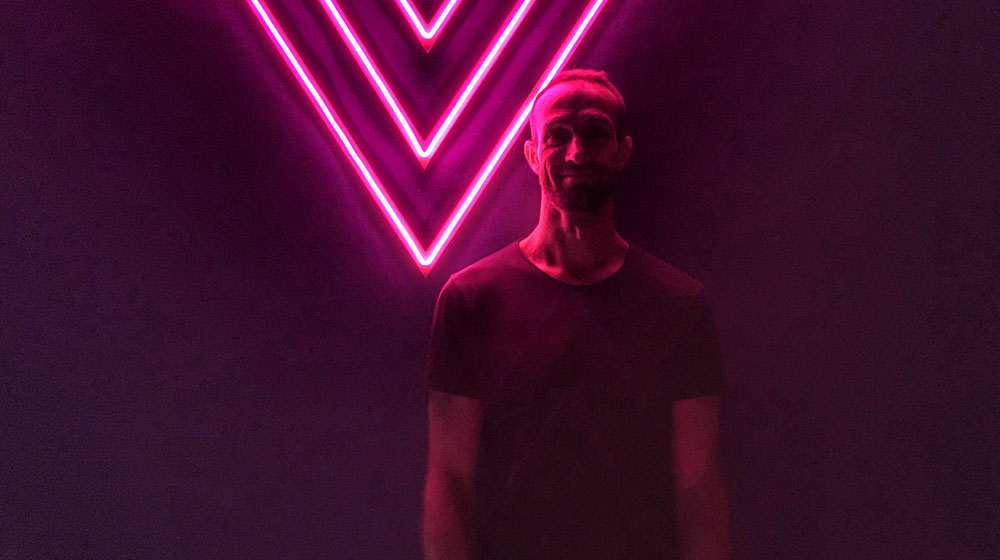 The list was compiled based on votes from 50 drinks industry leaders, Kuhn’s peers, making it high – and heartfelt – praise.

Along with co-owners Kelby Schnetler and Leah van Deventer, who also made the list at number 19, Kuhn has just opened a hot new tiki bar in Cape Town called Vicious Virgin.

Vicious Virgin is the city’s first tiki bar, one dedicated to rum heavy, French Polynesian inspired cocktails famed for their kick. It is named after a classic tiki cocktail that contains two kinds of rum, Cointreau, falernum and fresh lime juice. 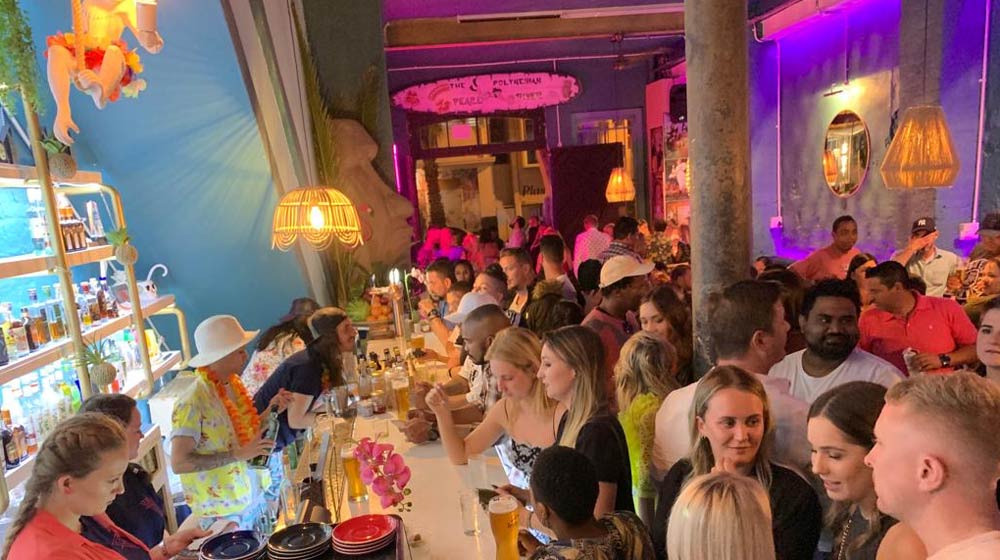 “Our pop-up, the Pearl, was named after a classic tiki drink, The Polynesian Pearl Diver, which is a very magoo way of thinking tiki, beach, with sunny skies, blue water, and palm trees. The Vicious Virgin, also the name of a classic tiki drink, will be the darker, edgier sister.” said Kuhn.

And of being named South Africa’s Most Influential Cocktail Personality, he said, “In the company of cocktail kings, just to be in the conversation is an honour, but to be on the top is truly unbelievable!”

“What does one do with such an amazing tribute? I’ll start by giving the ratios for the perfect Margarita: it’s two parts tequila, one part lime and one part Cointreau. Amateurs often add sugar for sweetness … this is a mistake. Kurt Schlechter taught me that!” 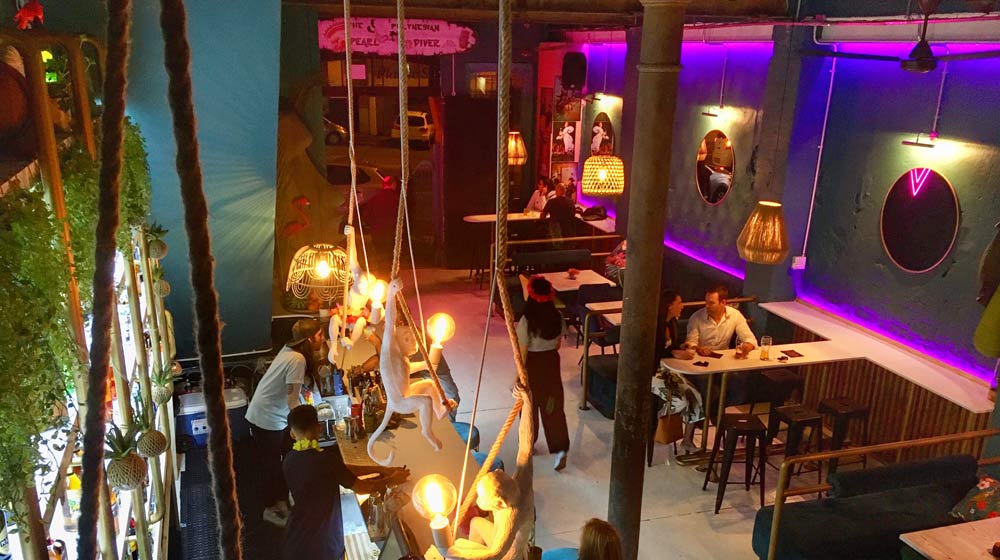 Kuhn is no stranger to awards, with his many achievements including BAR Awards Bartender of the Year for 2019, Inverroche Pioneers winner 2019 and Diageo World Class winner 2018, in addition to a string of flair competitions dating back to 2001.

No doubt the Vicious Virgin is set to make waves in the cocktail scene. Find it at 53 Wale Street, Cape Town. 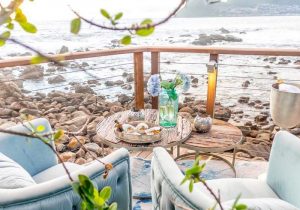 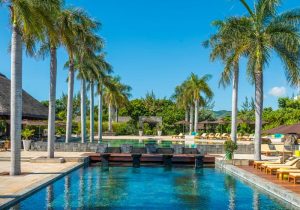 An Idyllic Island Lunch at Bambou Restaurant at The Four Seasons, Mauritius 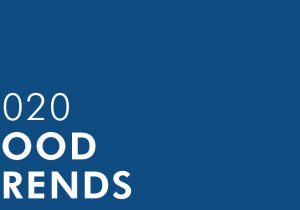 Looking at Food Trends for 2020 – CBD, Superfoods, Super Flours and the Death of the Kids Menu

Get Inked at The South African International Tattoo Convention 2020