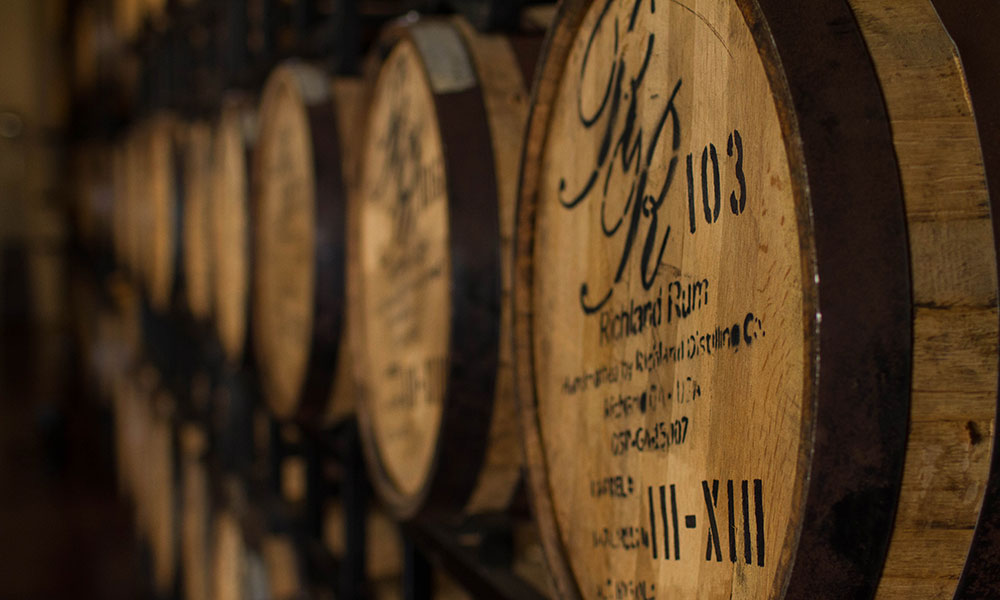 The brand has been making rum for the past 20 years, using two varietals of sugar cane grown in the sandy soils of the Richland Estate, distilling in copper pots and using oak barrels for maturation. Because Richland Estate produces sugar cane for use in rum rather than molasses, the agricultural practices are focused on developing the potential flavours of the rum. The sugar cane is processed into cane syrup, then fermented and distilled before being aged in virgin white oak barrels for a minimum of 40 months.

The terroir at Richland – sun-drenched skies and summer rains – creates the optimal growing environment for the raw ingredients, “the stage on which the Richland Orchestra will compose its masterpiece”, according to Ludgero da Cruz and Douglas Oberwortmann, owners of Covert Distributions who are responsible for bringing the brand to South Africa.

“Richland Rum is a family-run business, where years of tradition have created authenticity, and this was recognised by Forbes awarding the title of The Best American Rum for 2018 to the Richland Rum Cask Strength,” da Cruz says. 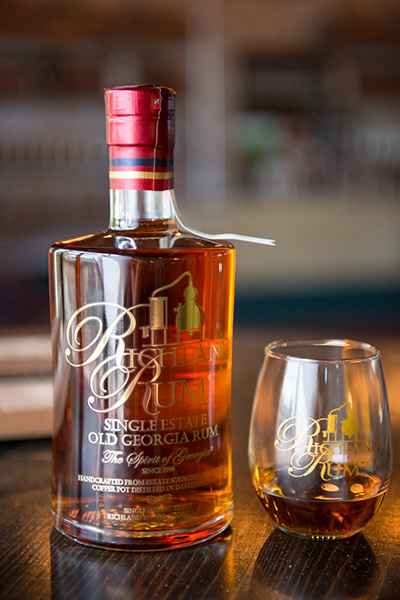 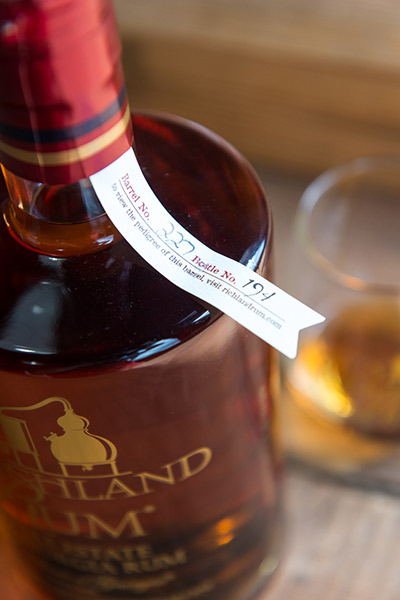 Today almost all commercial rum is made from molasses, a by-product of sugar refining, rather than the cane syrup used during the 18th and 19th centuries.

“The essence of Richland Rum comes from an age when hands, rather than machines, created products. This is rum which is pure, genuine, it has soul and character.”

Each bottle of Old South Georgia Rum comes with a tag noting its origins – barrel and bottle number and the year it was created. “The term single estate represents the mantra of field to glass – every step of the rum making process is conducted within the same estate, no outside products or ingredients are used,” Oberwortmann says. 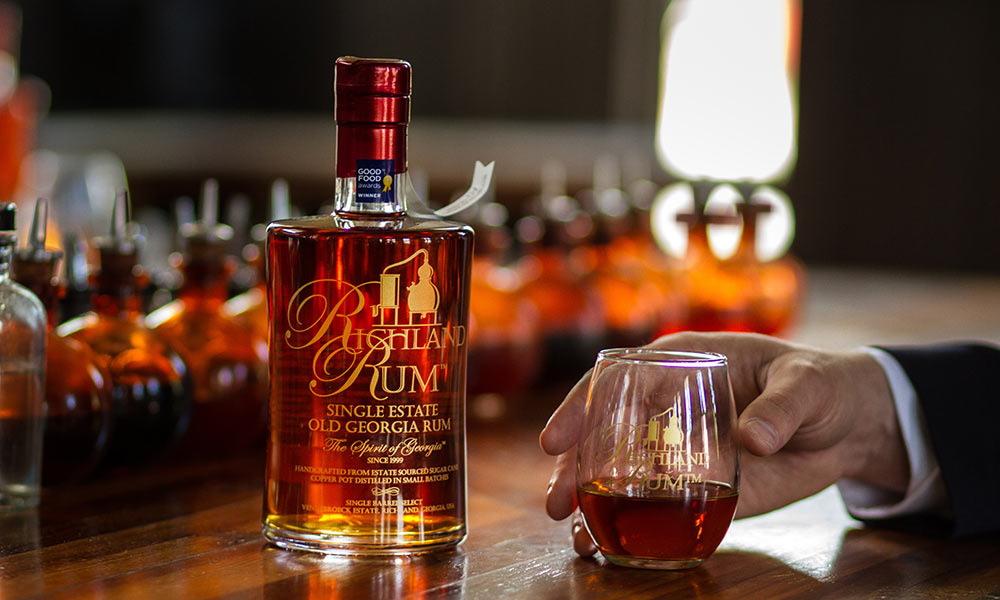 Where to Get Your Hands on Richland Rum

The rums can be enjoyed at Cause|Effect and the Athletic Social Club in Cape Town and are sold by selected retail outlets including Norman Goodfellows and Bar Keeper.