Cause | Effect Cocktail Kitchen: Championing The Art of Mixology

It’s not every day that a place like Cause | Effect Cocktail Kitchen opens up in Cape Town. The revolutionary bar has quite literally burst onto the scene with its unapologetic approach to championing everything the Western Cape has to offer. 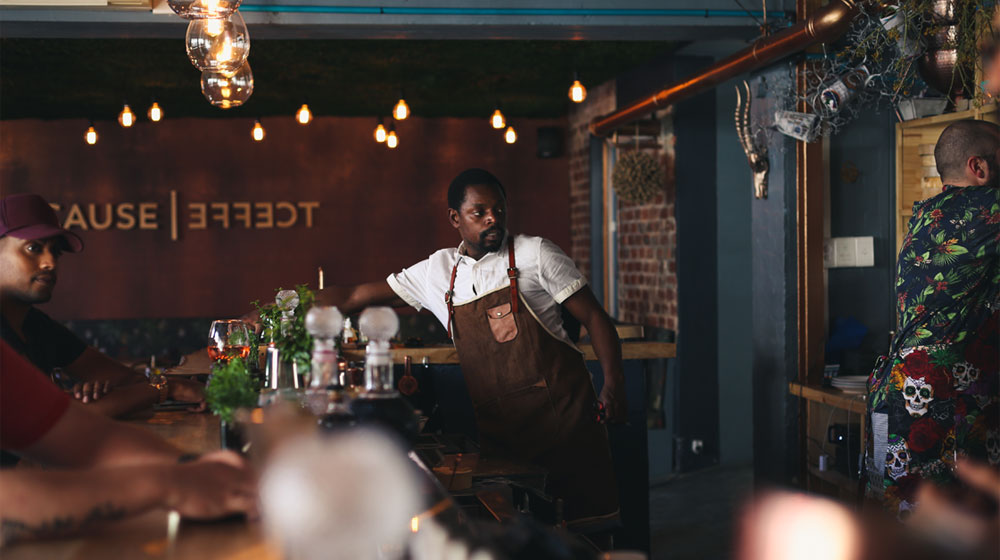 In 2018, words like ‘sustainability’ and ‘foraged’, seem to pop up on every menu, everywhere. And while the trend is a great one to follow, it remains a trend and once its popularity fades (as all trends do), the real test of an establishment is whether they uphold these ethics. This is something that Cause | Effect Cocktail Kitchen are priding themselves on. Not only are they highlighting ingredients and products indigenous to the Western Cape, but they are well on their way to becoming fully sustainable.

The Faces Behind Cause | Effect Cocktail Kitchen

Cause | Effect Cocktail Kitchen is the brainchild of local mixology genius Kurt Schlechter, who has become a household name in Cape Town for his forward-thinking cocktails, having collected awards for his creations in nearly every competition you can think of.

He’s teamed up with James Phillips (otherwise known as Trigger), a fellow cocktail master originally based in Ireland, to bring the bar to life. Rounding off the team are Marshall Siavash Behaein and Justin Shaw, two familiar and friendly faces nearly every bar-hopping Capetonian will recognise. 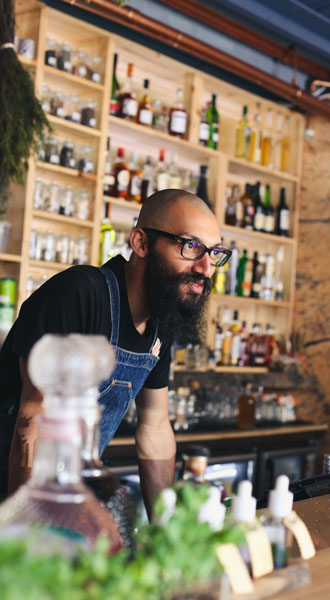 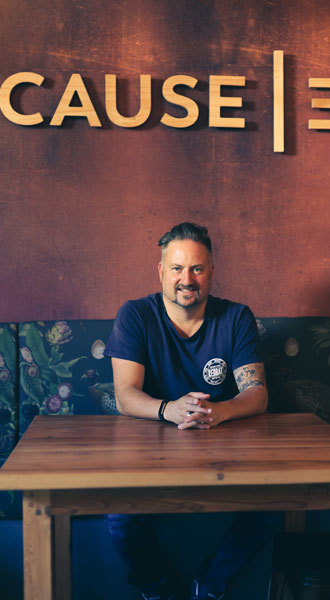 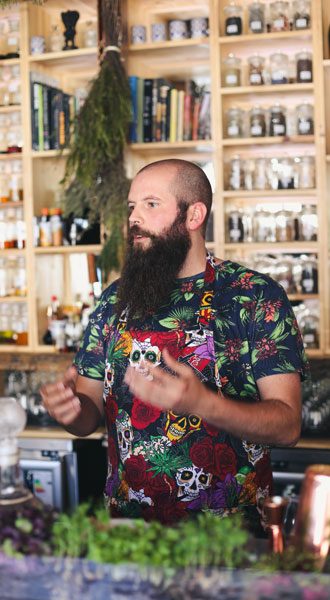 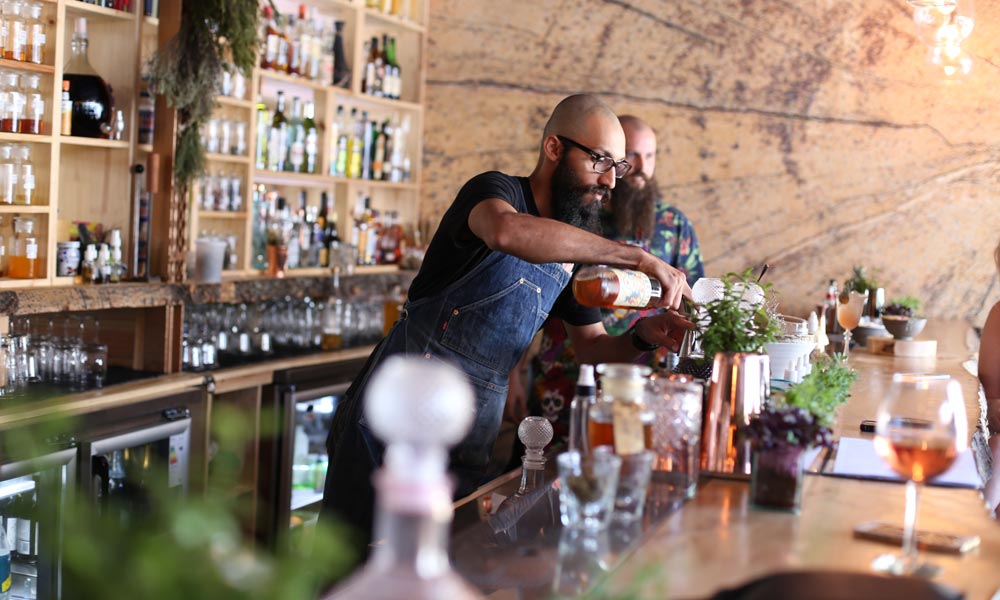 Inspired by Chef’s Table, and the scientific dissection of a plate of food, Kurt decided to look at cocktails and mixology in the same way. The concept behind Cause | Effect is a simple one: to celebrate Cape Town. This means that everything they do is inspired by either the ocean, the vineyards, the floral kingdom or the mountain. 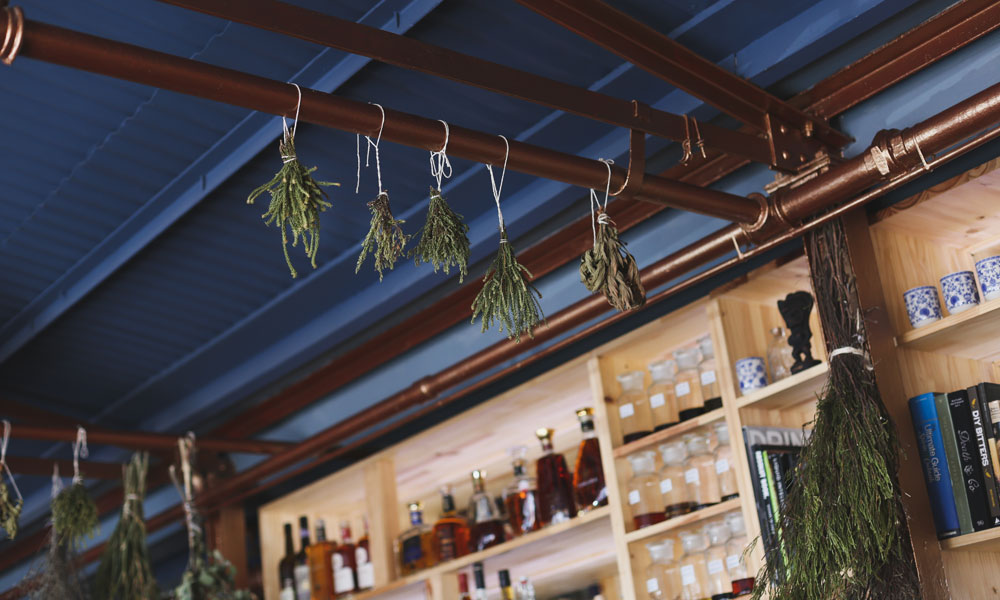 And this is where they take the concept of sustainability one step further than anyone else. Not only are they using seasonal produce sourced locally, but they endeavour to use up every little scrap of each ingredient. Take a pineapple, for example – it’s juiced, the skin is then dehydrated to infuse into another liqueur or cocktail and the stem is then used as decoration in a punch bowl or is regrown.

No one is thinking about cocktails like Kurt and the team at Cause | Effect. And, at its core, it makes so much sense. The thought and care we put into our food and wine has got everyone asking where it comes from, how was it produced, and is it good for me? 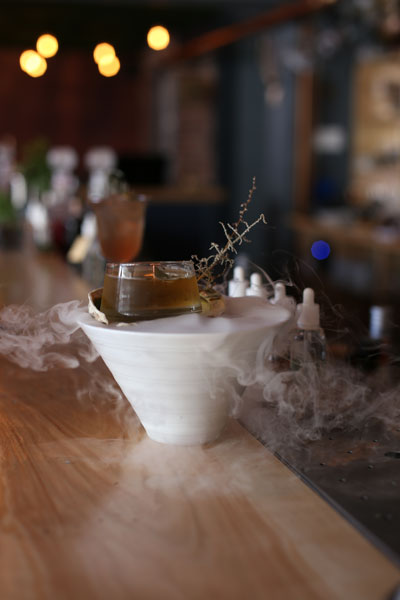 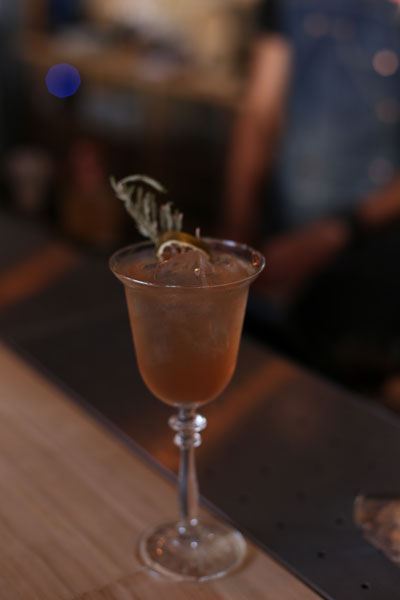 This really isn’t just another bar, they’ve stripped away all of the nasties associated with cocktails – like the sugars and cheap alcohol – and are elevating the industry to a level that is on par with the ethical food scene. 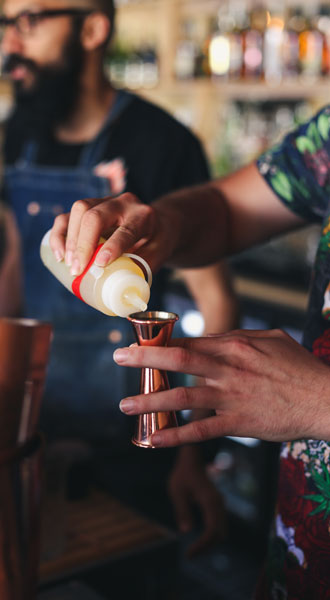 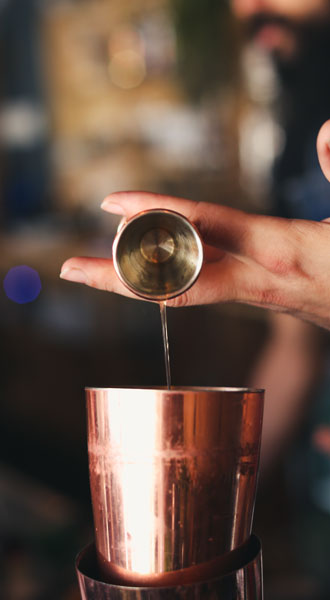 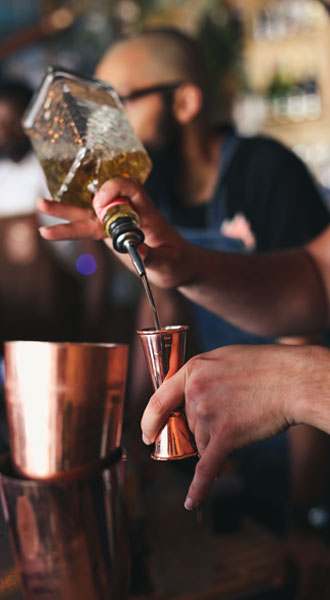 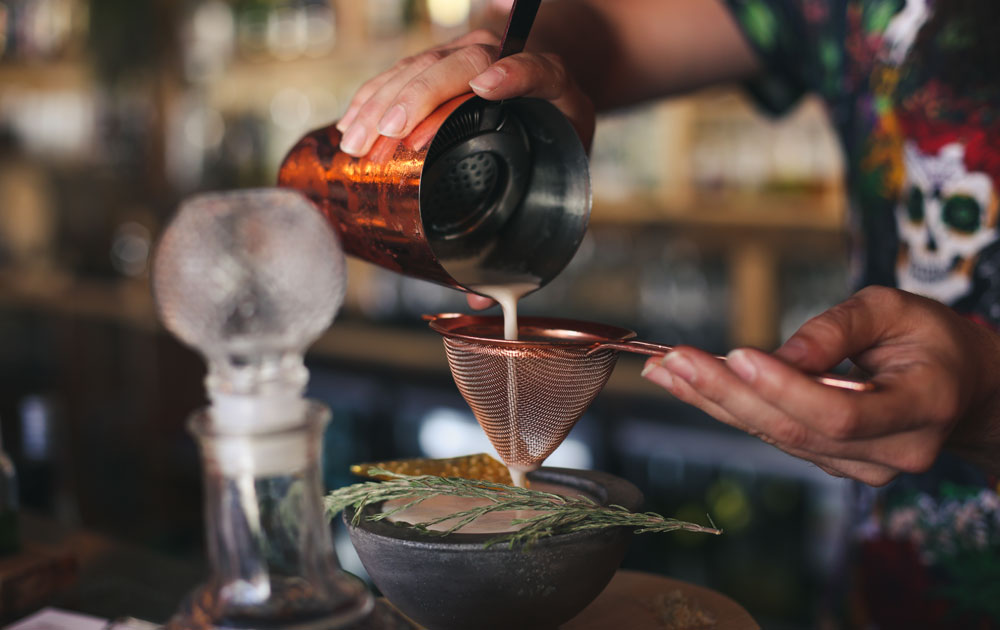 But do they taste good?

So, with all this consideration, what do the cocktails taste like? In a word, superb. There are aperitifs made from homemade vermouth, aromatised fynbos and sparkling water, which are refreshing and moreish. There are also playful riffs on classic cocktails like a margarita, but made with local ingredients and dubbed ‘The Daisy’.

It’s nearly impossible to choose one because they all read so well on the menu and then taste so good. The advice from behind the bar is to tell them what you like to drink, let them suggest something and sit back and enjoy it. 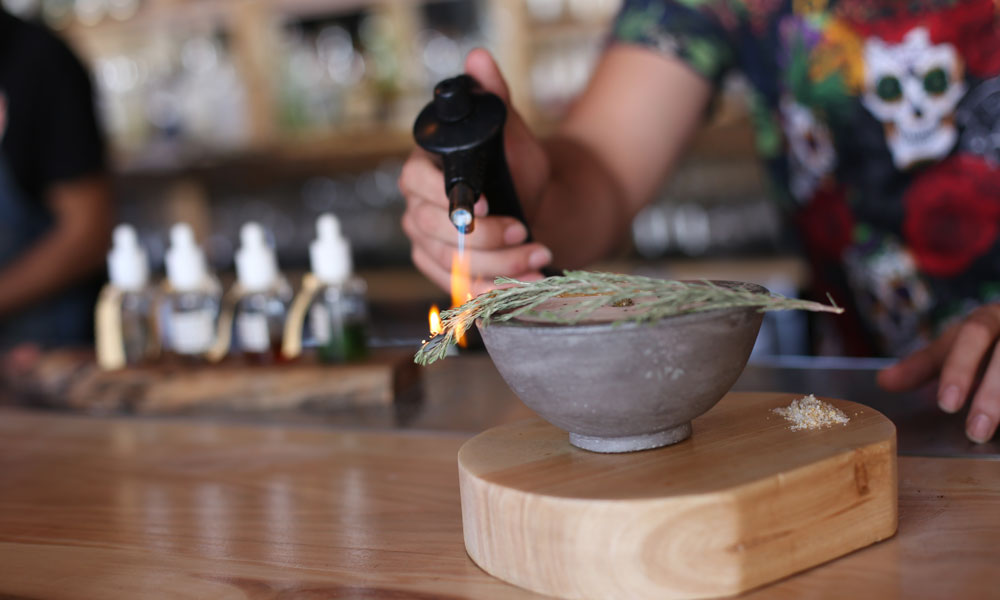 The Remarkable Health Benefits Of Rooibos

32 Best Soup Recipes To Keep You Warm This Winter

Why You Should Be Buying Pasteurised Eggs

Superb Herbs: An A-Z Guide To Our Favourite Kitchen Herbs

Six Hot Drinks to Keep You Warm and Healthy this Winter

7 Ways to Beat the Winter Blues