Reyneke Wines, the certified organic and biodynamic farm and winery located in the Polkadraai Hills of Stellenbosch, continue to impress with outstanding international ratings for the 2015 vintage of their Reyneke Biodynamic Syrah in Tim Atkin’s 2017 South African Report, The Wine Advocate and Decanter magazine.

These recent accolades are yet another endorsement of Reyneke Wines’ mantra, ‘Quality with integrity’. Johan Reyneke (co-owner) is the passion and talent behind Reyneke Wines and his aim is to produce exceptional wines through biodynamic agriculture principles.

He has remained steadfast in his belief that “organic and biodynamic wine farming is the route to coax the best wines from the earth, while remaining in environmental integrity.”

In his recent 2017 South African Report, Tim Atkin (internationally renowned wine commentator and British Master of Wine), once again was most impressed with the quality of Reyneke wines, ranking Reyneke as one of South Africa’s top 20 wine producers (‘First Growth’) and rating the Reyneke Syrah 2015 94 points (on the 100-point quality scale), the same superb rating he gave the previous vintage in his 2016 report.

Robert Parker’s Wine Advocate is the world’s most influential wine publication. Since its first edition in 1978, a 90+ Parker score ‘has been the making of’ many of today’s most sought-after wines.

In his recent South Africa Report, Neal Martin, who is the lead taster for Bordeaux, Burgundy and South Africa, awarded a whopping 93 points to the Reyneke Biodynamic Syrah 2015.

This accolade mirrors the success of previous vintages of this wine in former Wine Advocate South Africa Reports, which included the Reyneke Syrah 2011 being awarded Best Value Red Wine in the World for 2013. 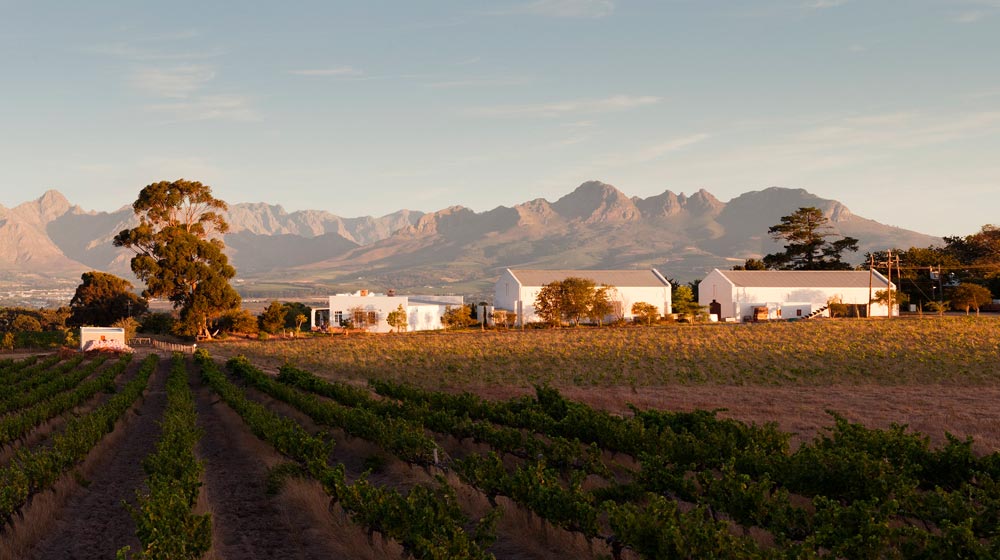 This excellent recognition follows hot-on-the-heels of a 92 point rating for the Reyneke Syrah 2015, in a Natural Wine panel tasting in the Decanter May 2017 issue, by Sarah Jane Evans, MW and Co-Chair of the Decanter World Wine Awards. Decanter, the authoritative and internationally recognized UK wine publication read in 92 countries, is regarded as the world’s most respected wine magazine.

These recent achievements follow a long line of praise for the Reyneke Biodynamic Syrah both locally and internationally.

Previous acclaim includes a pinnacle 5 stars for the Syrah 2013 in the Platter’s 2016 wine guide, as well as ‘outstanding’ ratings from other renowned wine critics like: Jancis Robinson OBE and MW, (British wine critic, journalist and wine writer who is considered by many to be the most important wine critic in the world); Jamie Goode of Wineanorak.com (UK-based wine writer, author and blogger); and James Molesworth of Wine Spectator (esteemed US wine magazine).

Want to know more about the Syrah varietal? Check out this article about Getting to Know Shiraz.