Passover Explained And What To Eat

When you start seeing Woolies and Checkers carrying Matzah and Teiglach, you know that Passover is around the corner. In 2021, Passover began at sundown on March 27 and will end Sunday evening, April 4. When it comes to celebrating the festival of freedom, every family has their own Passover rituals but the core values stay the same.

It commemorates and celebrates the Israelites’ Exodus from Egypt and their transition from slavery to freedom. In short, the ruler of Egypt, the Pharaoh, was worried about the high number of Jews (Israelites) living in Egypt, so he enslaved them. Moses was born and was saved by the Pharaoh’s own daughter. When he grew up he told the Pharaoh to let the Israelites go or else God would unleash many plagues on the Egyptians. The Pharaoh refused and the plagues began, for the last plague the Pharaoh’s own son was killed and finally, after 200 years of slavery, the Jewish people were free. 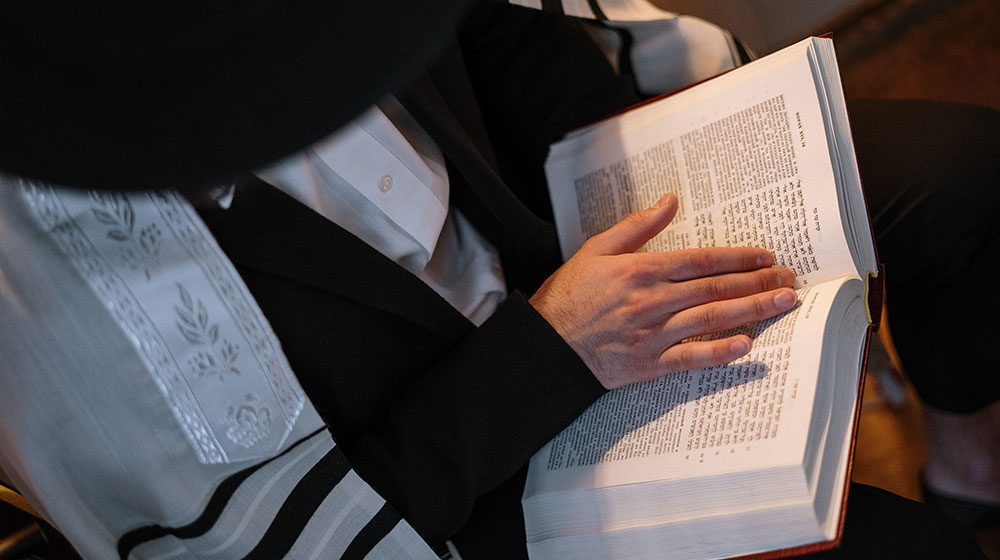 The celebration is often celebrated for eight days (seven in Israel), with the first seder occurring on the first night and the second one on the following night. Because the Hebrew calendar does not match up with the Gregorian calendar, the beginning of Passover changes every year.

Expect a huge festive meal at the seder, and of course the re-telling of the Exodus through stories and song. During the seder, the story of Passover is being read from a book called the Haggadah. In Hebrew, the word Haggadah means “telling”. This book tells the story of the Jews’ slavery in Egypt and the miracles God performed to free them.

If you’re a complete newbie to Passover or Jewish practices, seder might be a foreign word to you. In a nutshell, seder is a ritual feast that marks the beginning of the Jewish holiday of Passover. Consider it a religious service that is held around the dinner table, one where you drink lots of wine, eat copious amounts of food, sing songs and read stories from the Haggadah. 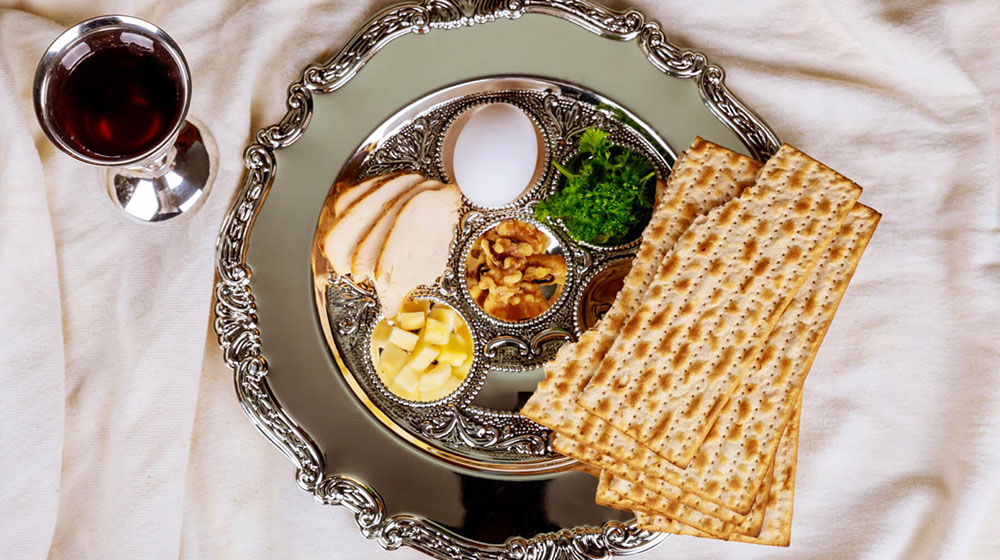 The Hebrew word seder translates to “order” referring to the very specific ritual of the scripted activities and reading portions it entails. As mentioned above, the first seder is held on the first night of Passover. Most, but not all people celebrate the second seder which is the following night.

At the seder table, you will see a partitioned plate containing small amounts of specific foods. Each food is symbolic of an aspect of Passover/the Exodus from Egypt, which we will get into more below. At the seder table, you will also see four cups of wine, this is to remind those at the table of the four promises of redemption. These four cups of wine must be consumed by each person. Although seder is only held the first two nights, Jews need to continue to eat Kosher and avoid leavened foods for all 8 days of the holiday.

During Passover, Jews must refrain from eating chometz, which means anything that is leavened like bread and certain grains like wheat, rye, oats, rice, barley and spelt. As we all know, bread is a leavened food as it contains yeast, so that means no cookies, pasta or any type of bread that is made from wheat. This also means you cannot drink beer (as it contains wheat) whiskey, bourbon or scotch as they are also made from fermented grains, which are prohibited on Passover. 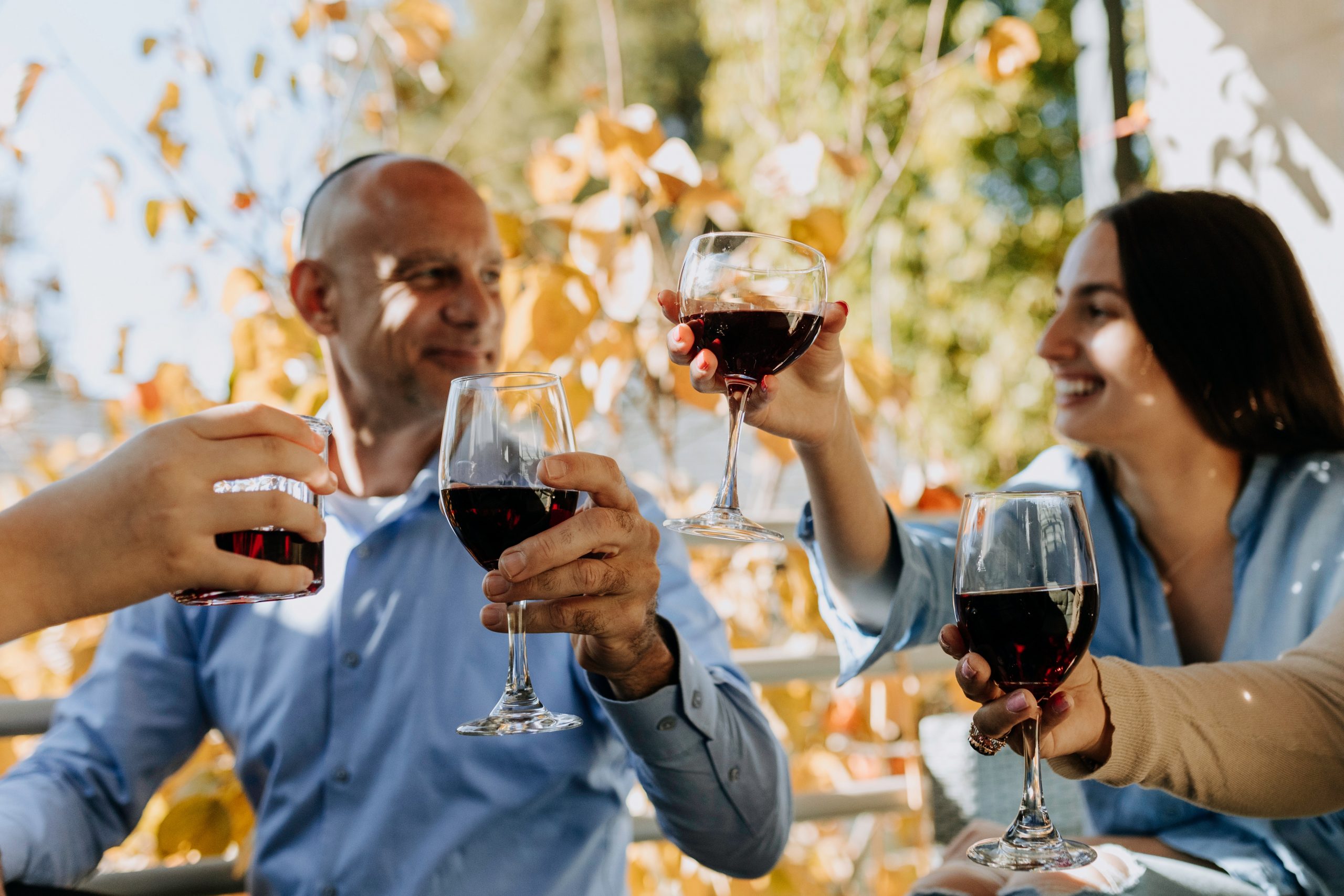 The reason why Jews don’t eat any leavened foods during Passover has to do with the story of the holiday. In their haste to leave Egypt, the Israelites could not let their bread rise and so they brought unleavened bread (Matzah). So, out of respect for the exodus of the Israelites, Jews are not allowed to eat leavened foods for eight days.

Another dietary rule during Passover is that you have to remain Kosher for all 8 days. If you’re not sure what that means, it means that Kosher foods need to meet strict Jewish dietary laws. These laws prohibit the consumption of shellfish and pork, as well as mixing dairy products with meat. If you do eat meat, it needs to be labelled as Kosher, which means that they have been slaughtered using specific rules. There needs to be someone present that has been trained by a Rabbi to ensure that the food is kosher and remains so. 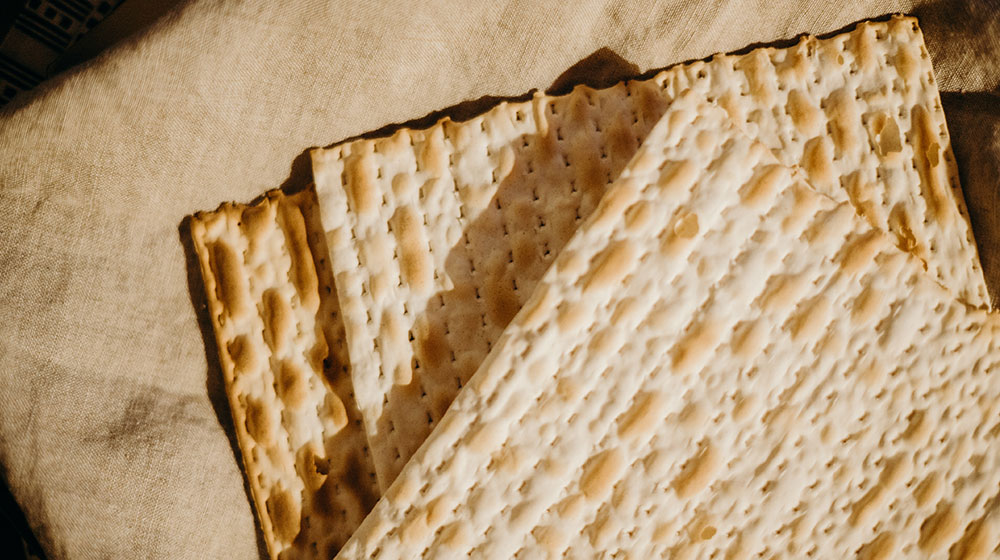 As mentioned above, there is a seder plate that has certain foods that represent something about the story of Passover. Expect to see a hard-boiled egg, it’s supposed to be a reminder of the festival offering, which was brought to the Holy Temple on Passover. Horseradish is another item you will see on a seder plate, the strong and bitter flavour symbolises the harsh suffering and bitter times Jews endured when they were slaves in Egypt. You will also see a mixture of chopped apples, walnuts and red wine. This combination is supposed to resemble bricks and mortar, reminding Jews how hard they were forced to work when they were slaves in Egypt.

Another element you will see is a sprig of parsley or the karpas, as it’s called. It’s tradition to dip it into saltwater at the beginning of the seder to remind yourself of the salty tears cried when Jews when were slaves in Egypt. Lastly, you will see a lamb shank on your seder plate, symbolising the offering of sacrificial lambs that Jews once took to the original temple. 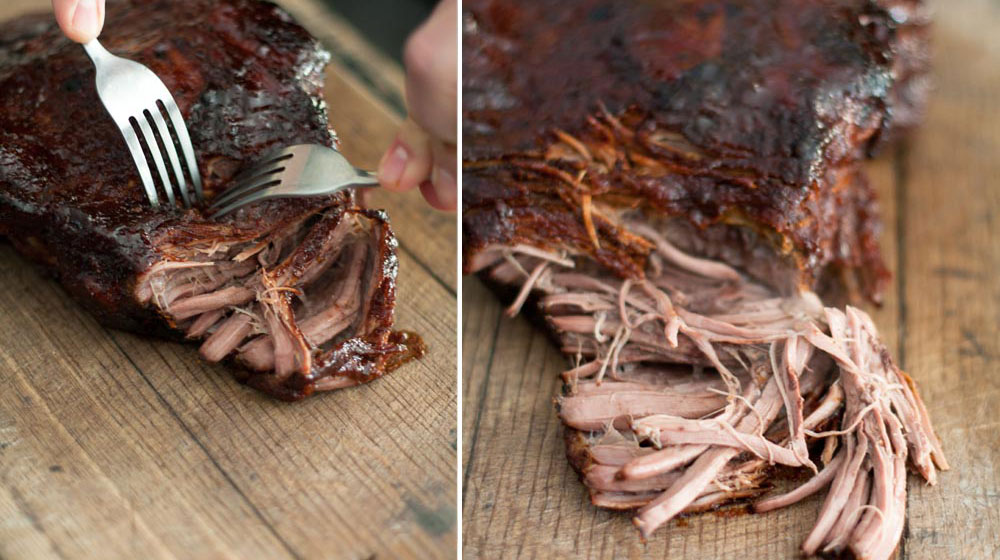 In addition to all the food, you will be served on your seder plate, there is a whole separate menu with actual traditional dishes that will be served. Expect beef brisket, lamb (as long as it’s not roasted) potato kugel, roast chicken, matzo ball soup, roasted carrots and of course, matzah, which is a staple at any Passover seder.