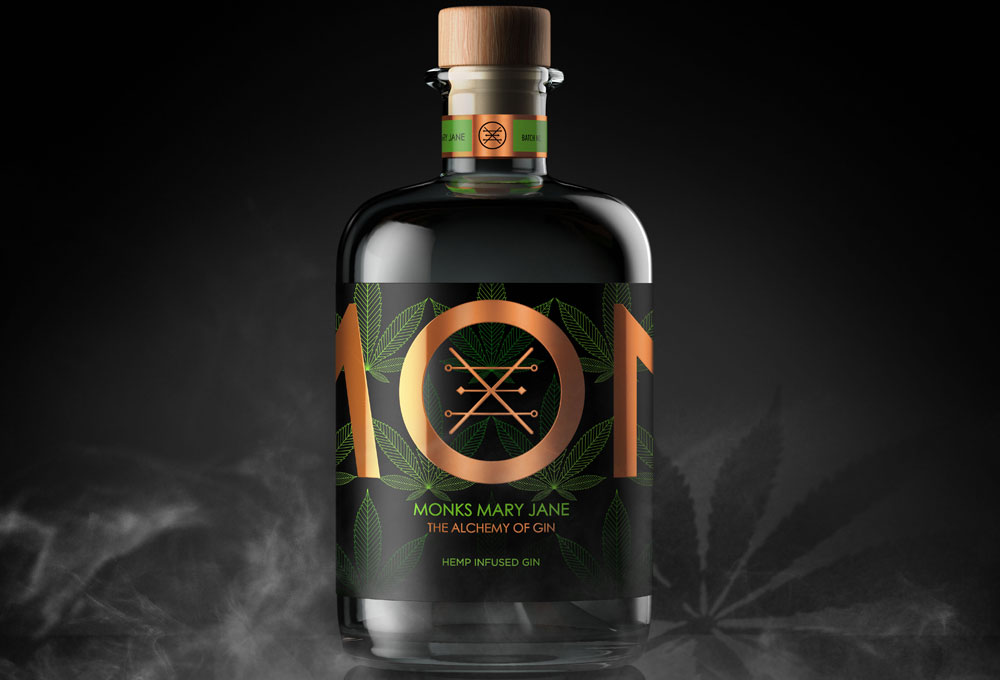 In a secluded Breede Valley sanctum, a lone monk hunches over his bench, cackling quietly to himself. Devotion to the lost art of alchemy can drive a man mad, but Brother Nicholas remains stoic in his pursuit of a fresh miracle. Oh, the things he’s seen, concocting and conjuring and staring into the void, all in the name of unearthing the supernatural, the curious and the sublime…

Shrouded in secrecy, enrobed in the ethereal and infused with a potion of hemp, slangbos and renosterbos, it’s a taste of the decidedly divine.

So reads the blurb on the back of the rather gorgeous MONKS Mary Jane pack. If that doesn’t strike you as unorthodox, the intriguing selection of ingredients in MONKS gins surely will.

For over a decade, serial entrepreneurs and self-confessed adventurers Nic and Di Davis have shared a farm with fifth-generation Breede Valley wine farmers Coenie and Edelgard Lategan. Last year the friends turned their attention to the business of gin, and they haven’t looked back. This month Mary Jane, the latest in the line of MONKS gins and the first ever hemp-infused gin in South Africa, launches hot on the heels of Mysterium, the firstborn, and Medella, the middle child.

Getting into the details, MONKS is a dry gin, handcrafted and double-distilled in small batches using a hybrid artisanal still called ‘Jennifer’, named after Nic’s mother and of Nic’s own design.

Expect intensely flavour-forward botanicals, nine of them hand-picked and many endemic to the area. Combine with crystal-clear mountain waters and the result is a rewarding one, featuring ripples of citrus, berries and Cape Buchu.

While MONKS makes no claims whatsoever as to the health benefits of their gins, the key ingredients in each make for interesting reading.

>> Mysterium is infused with, among other things, the herb Sceletium, a natural mood enhancer sometimes referred to as the ‘pathway to the gods’.

>> Medella features blueberries, farmed by the Lategans and well known as a vitamin-rich superfood high in antioxidants.

>> Mary Jane is endowed with hemp, widely accepted as a miracle plant.

Make MONKS the magic ingredient in your next cocktail and experience a taste of something gratifyingly glorious.

Have a look at our list of local craft tonics to go with your gin. 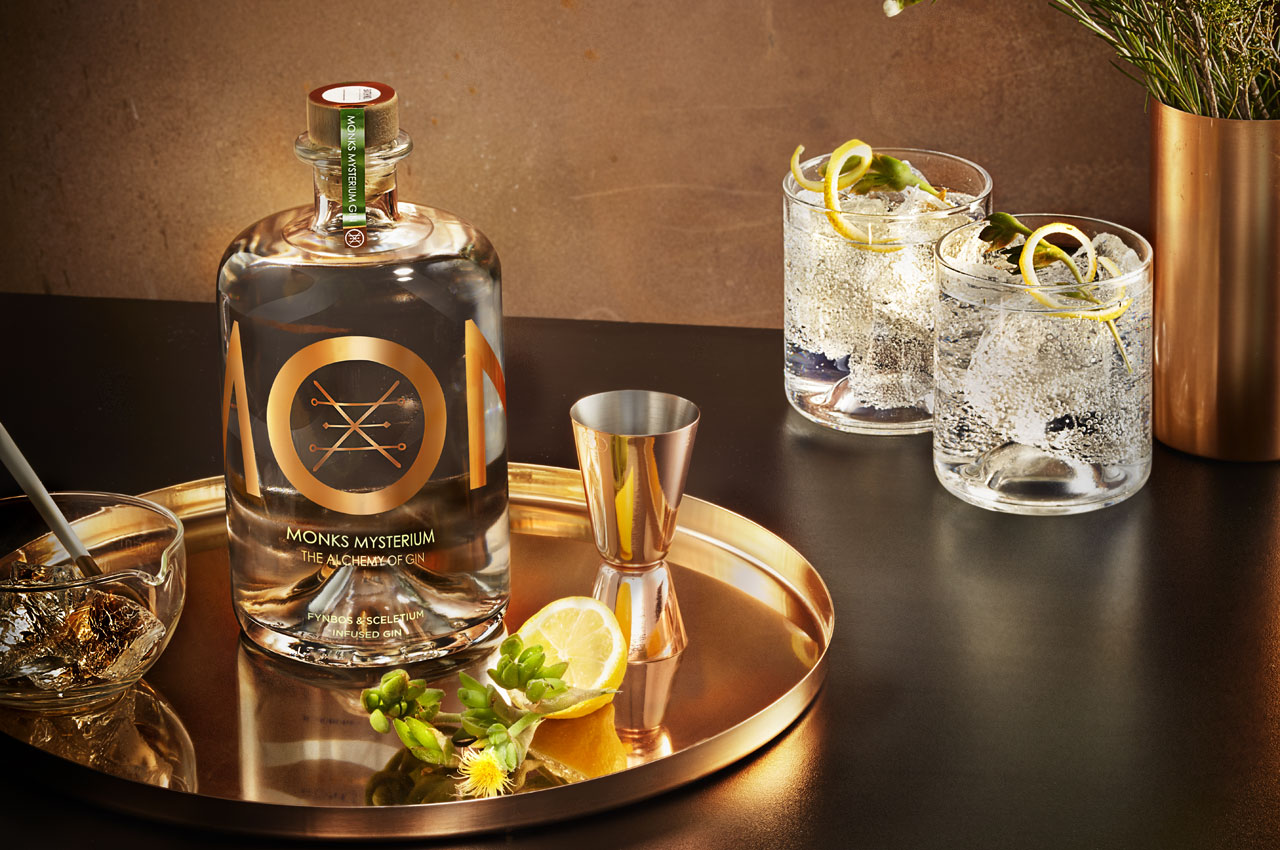 Stand the chance to WIN a set of all three MONKS gins.