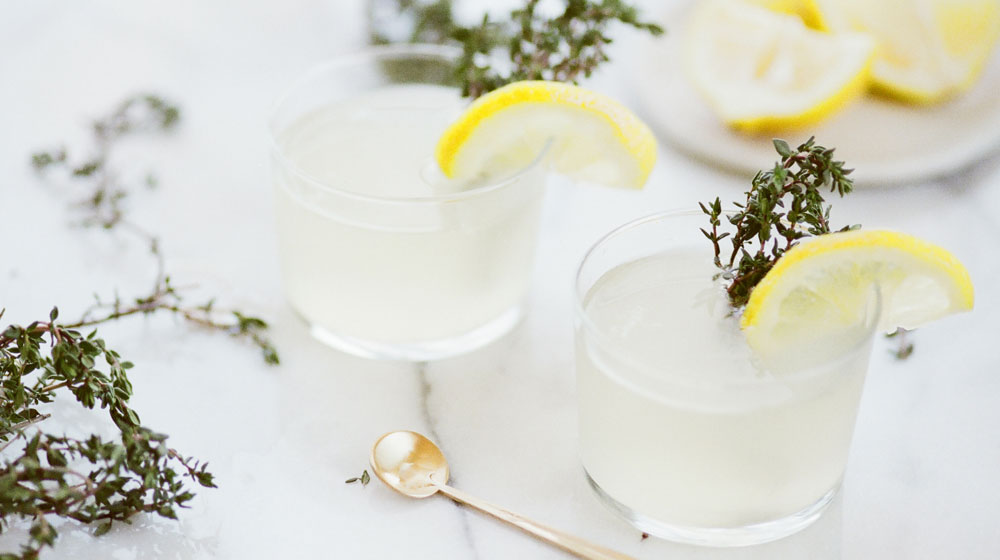 It’s common knowledge now that South Africa has caught the gin bug and is making some incredible gins with local ingredients. However, up until recently, we were still being forced to dilute these gins with foreign tonic. Thankfully, those days are over. Here are the local craft tonic water, cordials and concentrates we’re crushing on. 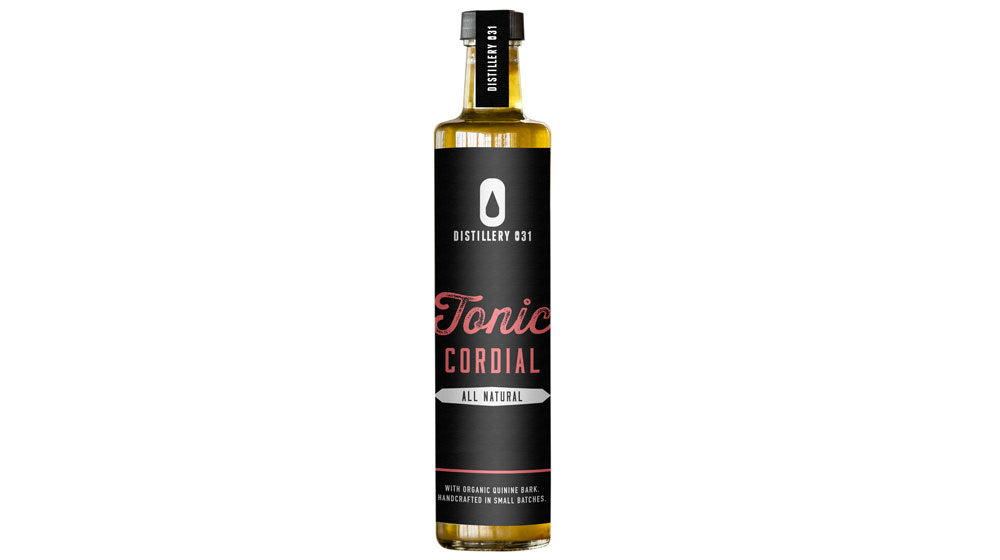 This cool distillery from Durbs makes gin, so you can bet your bottom dollar they know what tastes best with it. They also make a cordial where you can add your own amount of sparkling or soda water. The tonic is made with tradition in mind and has been infused with quinine, citrus and other local botanicals. The flavour, however, is quite delicate, so as to allow the flavour of your gin to shine. Because this product is natural with no preservatives, it’s only available to lucky Durbanites. Check out 031 Distillery Gin. 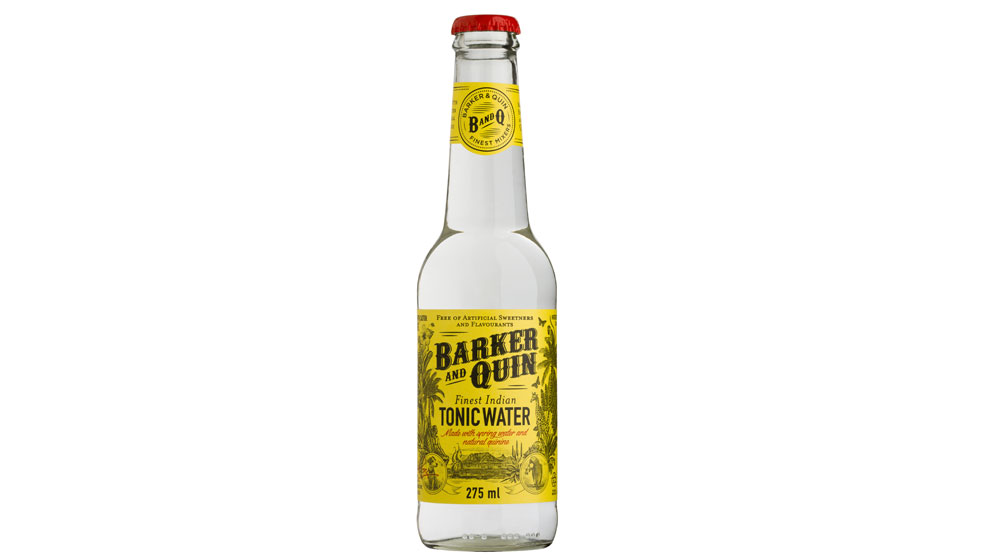 Barker and Quin Indian Tonic, which hails from Paarl, sticks to the classics and honours the traditional taste of an Indian tonic. This craft tonic water is a combination of natural spring water, zesty citrus notes and Indian spices, with the lingering aftertaste of natural quinine. It’s good enough on its own but is obviously better in a G ‘n T. Their Light at Heart version is low-cal, which we love. 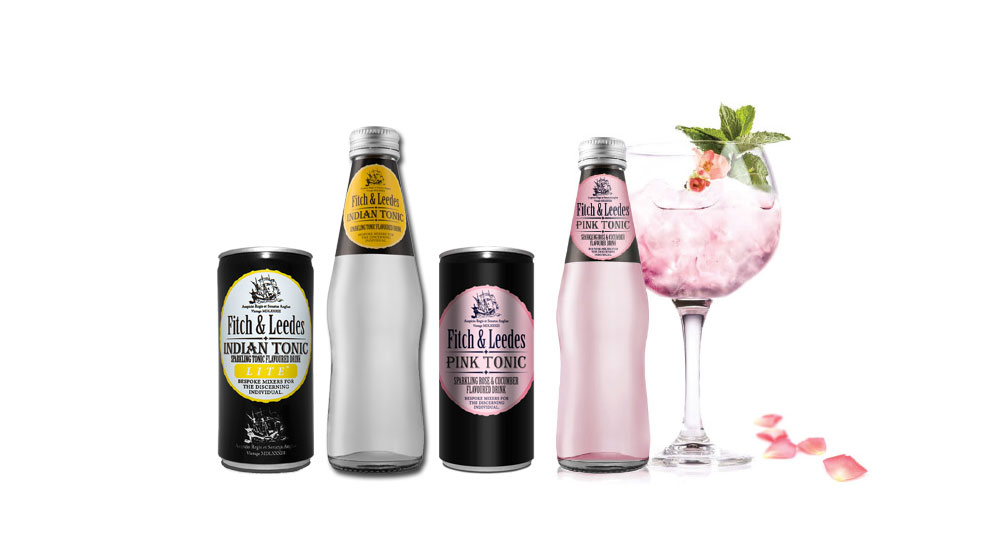 These local tonics have been made in a way that honours the merchants of London, Ralph Fitch and William Leedes, who set sail in 1583 in search of new, exotic tastes in India and the East. The flavours are kept pretty clean and simple, with that refreshing bitter kick of quinine coming through. They have also recently added a millennial-inspired pink tonic, which features flavours of rose and cucumber, as well as a Lite version too.

Although not technically a tonic, but rather a pre-mixed drink, we had to include. Just in time for the festive season, Greenleaf + Terroir arrives on the scene with their new offering, a pre-made craft tonic and gin mixer. The unique taste is provided by the gin, which is distilled with Pinotage grapes, this adds a distinct flavour to the beverage. Sipping on Greenleaf + Terroir is a refreshing way to keep cool on those hot summer days, where you have guests over for a braai or a get-together. 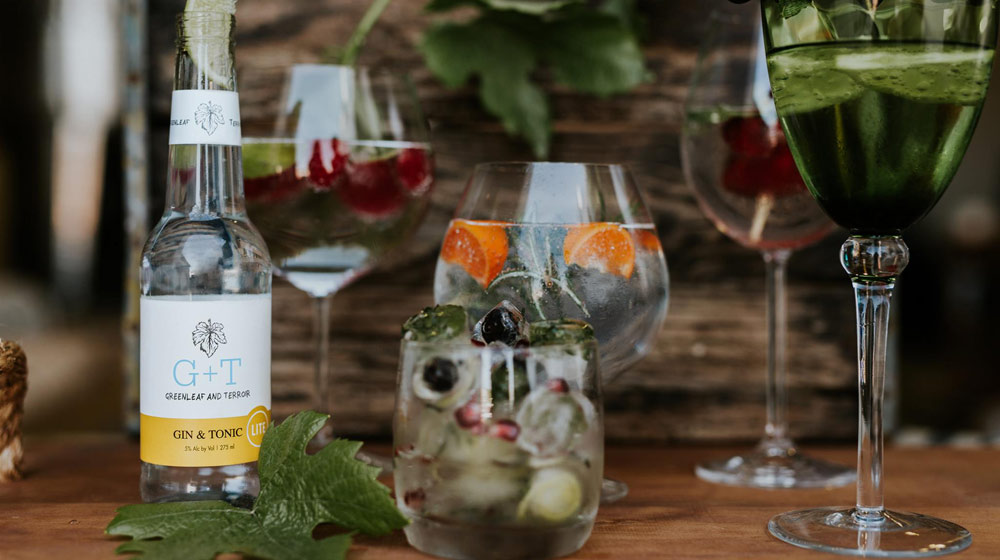 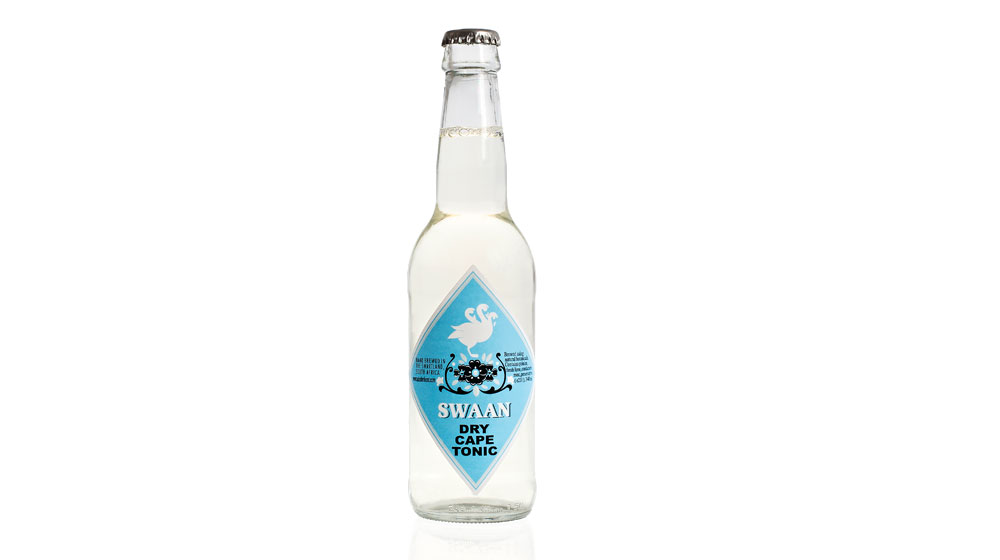 Swaan might be a new name to you, but Adi Badenhorst certainly isn’t. That’s right, everyone’s favourite winemaker is now making his own tonic, and it was one of the original local craft tonic water brands to hit shelves. This tonic veers slightly from the classic Indian style and is made from local ingredients featuring spring water and botanicals such as quinine, lime, cardamom and mint.

So, the next time you want to support local with your gin, make sure you do the same with your tonic. Not only do they use local ingredients and support small businesses, they also just taste that much better in conjunction with the indigenous flavours of our gins. 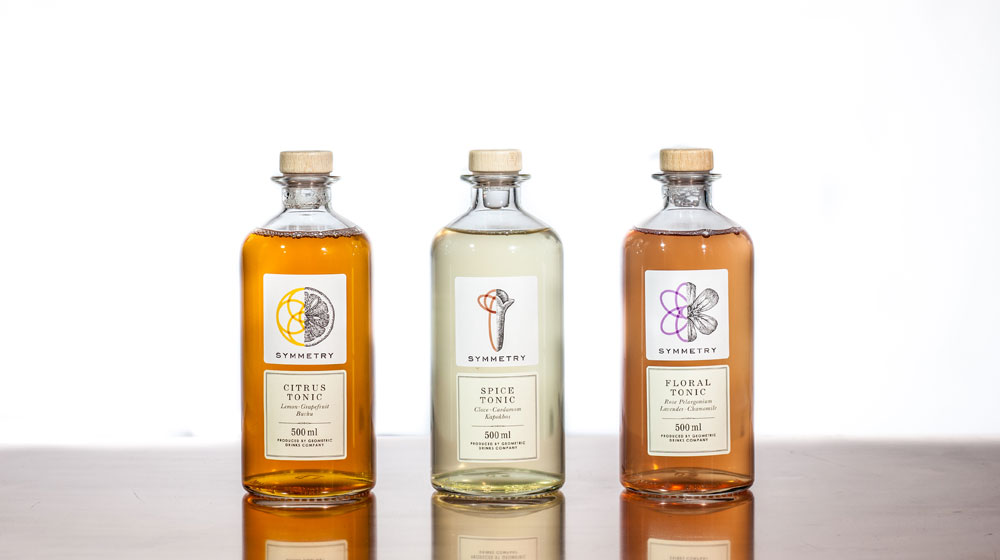 Geometric Gin seems to have amassed a cult following in no time at all and it must be down to their dedication to allow the purest flavours of their gin come through. If you’re drinking Geometric gin, you can’t simply throw in any old tonic and that’s where the idea for the Symmetry tonics came from, of which there are three flavours. Symmetry Citrus Tonic, brewed from a selection of fresh citrus and Buchu, which gives it a distinct local aroma, Symmetry Spice Tonic which has notes of fragrant spices and kapokbos and Symmetry Floral Tonic which has flavours of lavender, chamomile and leaves from the fragrant rose-scented Pelargonium. The idea with these tonics is that you about 50ml of the tonic and then top up with your choice of carbonated water. 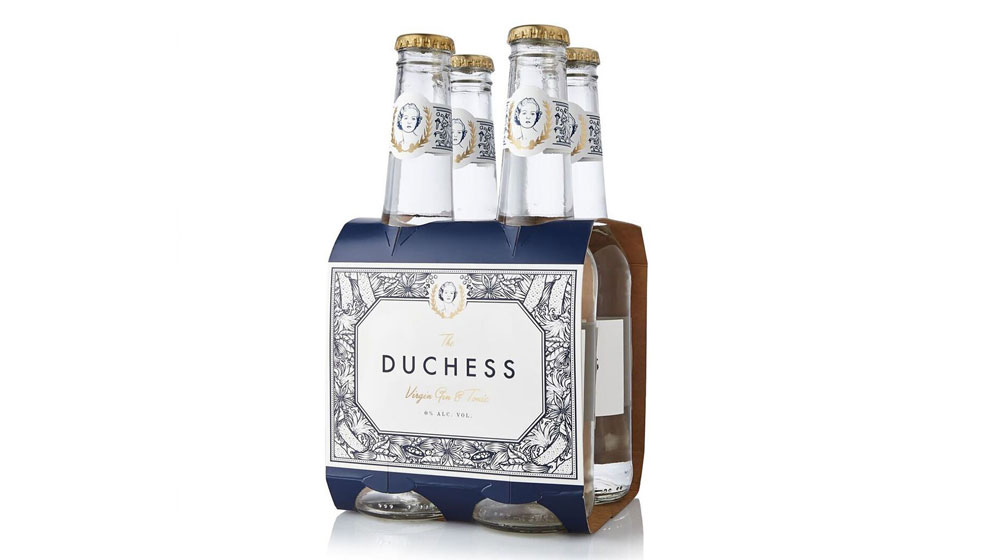 Although it’s technically marketed as an alcohol-free gin and tonic, this clever invention is essentially a tonic water infused with a myriad of botanicals usually associated with gins. So, you can expect to find notes of juniper, thanks to the addition of re-distilled juniper berries, as well as cloves, orange peel, allspice, star anise, and cardamom. Feel free to use as a mixer, or enjoy as intended, on its own.

Now that you’re educated on local tonic brands, why not visit one of these Cape Towns Spirited Gin Bars

Also, check out all the amazing locally distilled South African gins on offer. 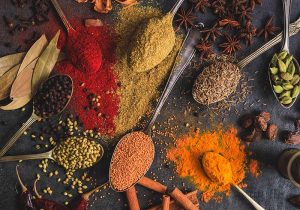 The Beginner’s Guide To The Ultimate Spice Rack 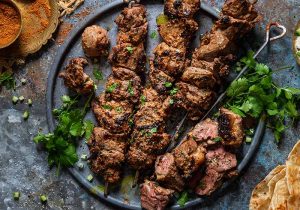 A Guide to Mastering the Art of Crispy Pork Crackling