In front of over 700 of the country’s shining culinary talents, La Colombe was announced as South Africa’s number one restaurant at the 2019 Eat Out Mercedes-Benz Restaurant Awards at a glittering event at Cape Town’s GrandWest Casino. The title of the best restaurant in South Africa is one that is competitively fought for amongst our country’s culinary treasures.

An Award for the Team of La Colombe

Stepping up to collect the award on behalf of his team, Executive Chef James Gaag says, “This is an incredible achievement for the team – I’m very lucky to have such a dedicated, self-motivated and passionate team who all have the same dreams and all work towards the same goal. I could not be prouder of them for all their hard work and passion. This achievement is all theirs!” 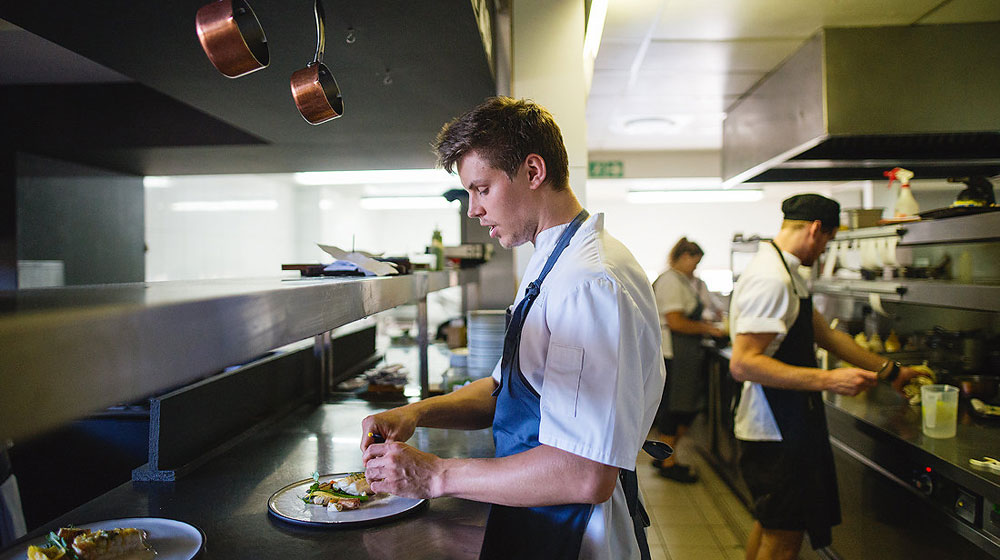 Restaurant of the Year

Moving from number three in 2018, to number one this year, it is the first time La Colombe has achieved the coveted title of “Restaurant of the Year”, having previously peaked at second place in 2015 and 2016. Best Restaurant in South Africa is quite a title to obtain!

Sophisticated Fine-Dining at the Best Restaurant in South Africa

Says Lynda Ingham-Brown, one of the Eat Out Critics who visited the restaurant during the judging process, “La Colombe’s reputation for sophisticated fine dining and beautiful foliage-inspired presentation is well-deserved. Set high above the Constantia wine valley, its lofty location adds to the feeling that you’re about to experience something special. The eight-course menu is a reflection of Gaag’s interpretations of local flavours presented in a refined, sometimes quirky, manner.” 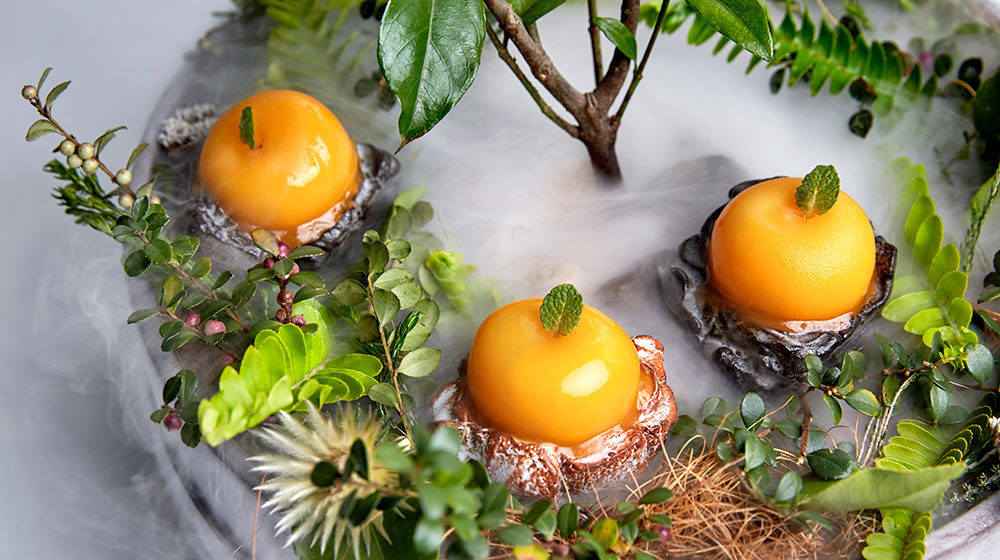 In addition to winning the coveted title of Best Restaurant of the Year at the Eat Out Mercedes-Benz Restaurant Awards, La Colombe’s sommelier, Joseph Dhafana, won the 2019 Wine Service Award, a coveted title among fine dining sommeliers. This award not only recognises his extensive wine knowledge but also his contribution to the greater dining experience at La Colombe.

The celebrations aren’t confined to Constantia as La Petite Colombe – La Colombe’s sister restaurant in Franschhoek, maintained a position in the Eat Out Awards top 10, for the second consecutive year, to the delight of their team.

Says Head Chef, John Norris-Rogers, “The team and I are absolutely thrilled to once again be featured among the top 10 restaurants in the country. We consider this a real achievement and are honoured to be ranked with some of the many fantastic restaurants also featured. We would like to thank Eat Out for considering us for this amazing honour!” 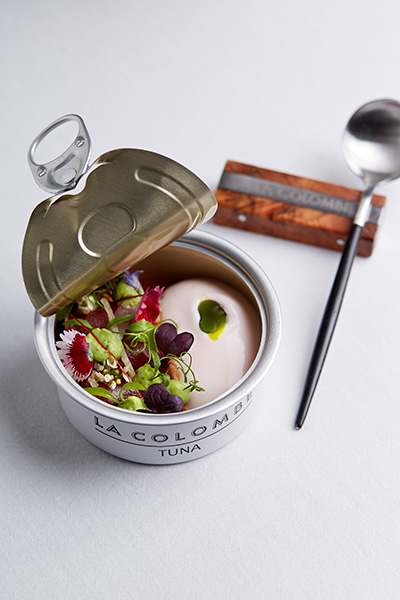 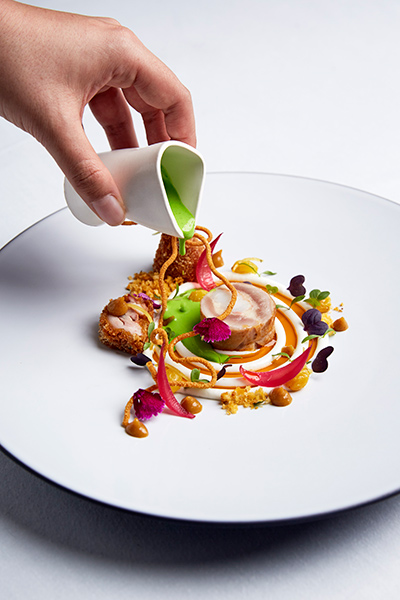 Scot Kirton, Chef Proprietor of La Colombe, concludes, “I simply could not be prouder of the team. When we moved to Silvermist five years ago we all had the same dream – to make La Colombe the number one restaurant in South Africa – and, today we achieve this dream.”