Tinned goods have been flying off the shelves since we’ve been encouraged to self-isolate, even more so now that lockdown will take effect Thursday night. What people are forgetting is that apart from the obvious meats and soups, fresh fruit and veggies can also be frozen. Sure, there are some particularities that require a little more work but hey, you’ll be the last one laughing because your herbs and veggies are intact. 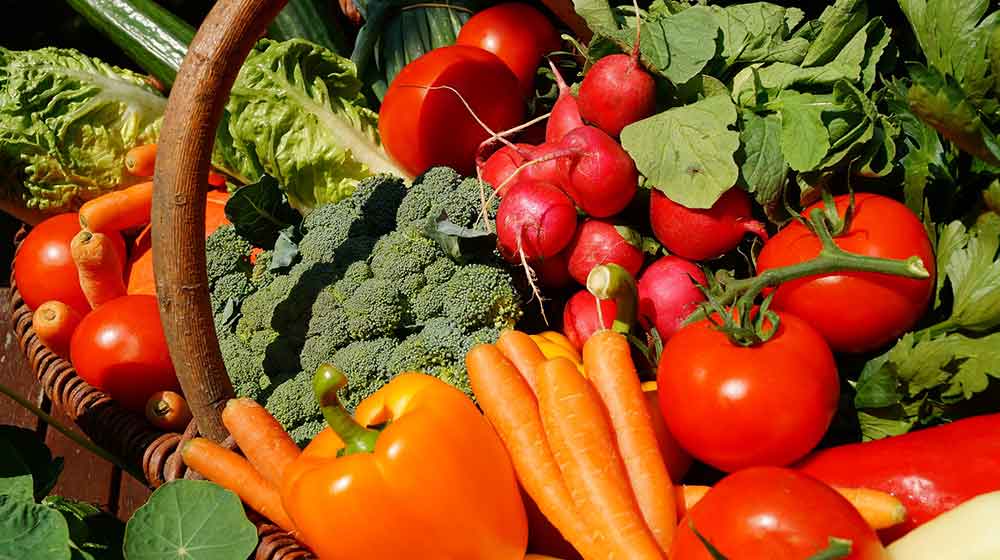 You’re very lucky that I’m giving it to you upfront, so let’s get down to brass tacks – how to freeze your veggies!

Here’s a list of veggies that you can put into the freezer raw with no problem at all. Aubergines, onions, mushrooms, tomatoes, squash, zucchini are totally fine to put into a freezer bag and throw it in.

Herbs – Yup, They Can Go Into The Freezer Too 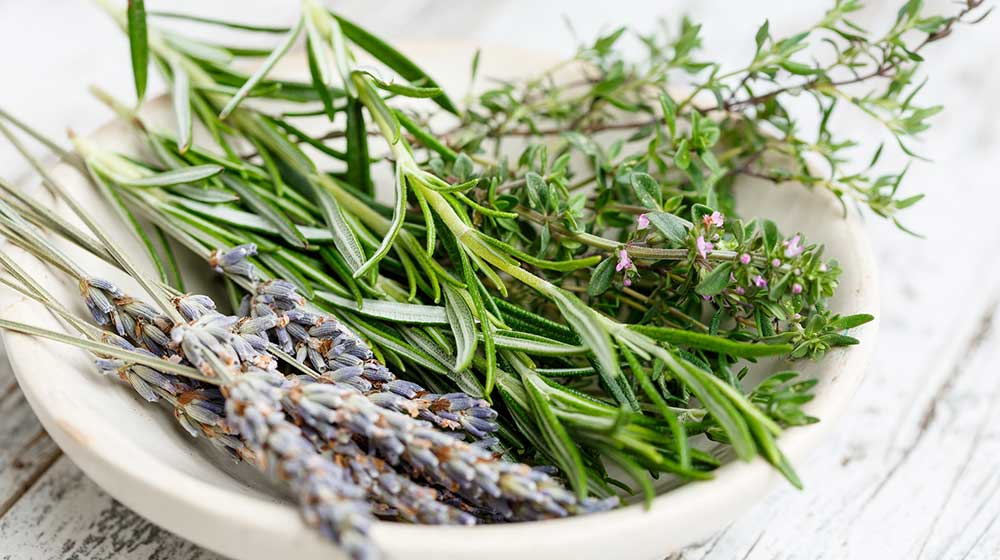 I still don’t understand why herbs come in such big bunches, I always use it but it’s so sporadically throughout the week that by the time I need more, it’s already expired and wilted. So there I go, dragging myself to Woolies to get R11 worth of coriander when all I really needed was maybe less than a ¼ of that. ANYWAY, I’ve gone on a tangent – the point is once you learn how to freeze your herbs, you’ll end up reducing your food waste!

There are so many methods out there, but I’m here to tell you the best one. Freeze them in oil.

And there you go, that’s how you freeze herbs. They will make great additions to pastas, sauces and soups. Unfortunately they wont be great to add to salads because they end up a little mushy after being in the freezer. 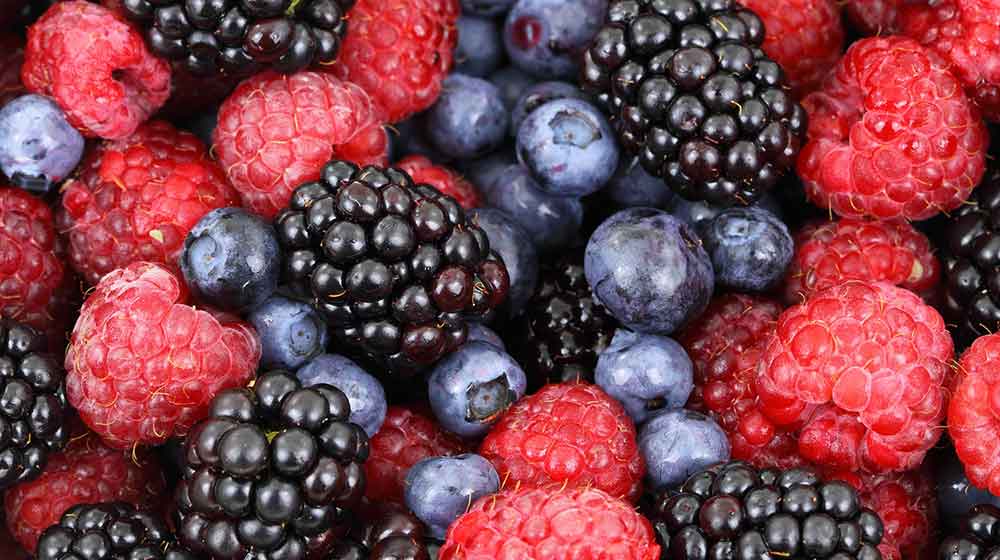 Fruits like berries, mango, bananas, go off a lot quicker than apples or naatjies. So it’s annoying when the blueberries you bought four days ago go off and then you’re left feeling like you’ve wasted your money for nothing. Well do not stress! You can also freeze fruits, who knew? 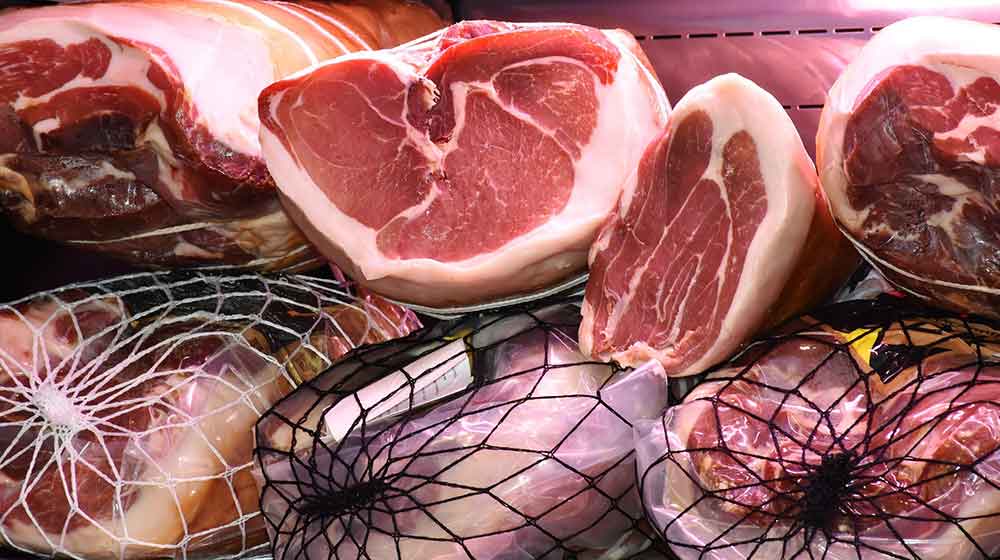 This is a pretty self-explanatory one but it’s best to store these meats in a air-tight freezer bag. The less air in there, the better. The logic behind this is if there is air in the bags that the meat is freezing in, it risks losing its moisture which in turn might give it an odd taste. One thing to note is to never, and I repeat never, freeze pre-stuffed meat or poultry. The filling can potentially develop bacteria which can infect your meat during the thawing process.

Meats can generally last in the freezer up to a year but on the safe side it’s best to only keep meats in there for three to four months. For fresh chicken it can be in the freezer from six months to a year. However, if after thawing it looks a bit dried out or grey you need to chuck it because it has most likely developed freezer burn. When thawing your meat it’s best to for it be thawed in the refrigerator, this might take some time but running it under hot water might cook some parts of it and might ruin the flavour of the meat. 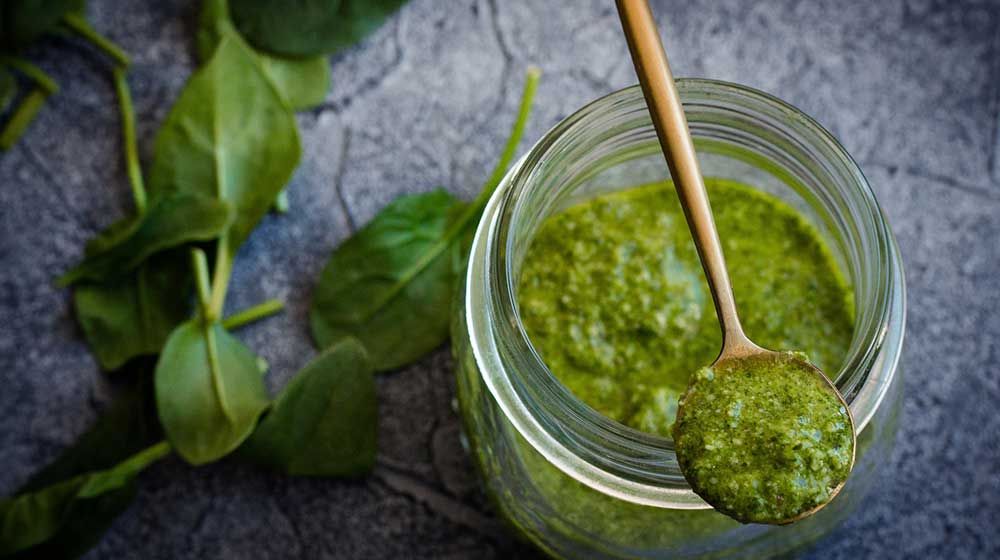 I’m sorry to be the one to tell you, but anything oil-based won’t freeze, it will unfortunately break in the freezer. So think mayo’s and aiolis- they won’t freeze properly and you’ll just end up disappointed. The good news is that salsa, pesto, hummus, kimchi, jams, chutneys and condiments like that can be frozen. Pop them into smaller freezer bags so that you can take out as much as you need versus taking out the whole bag and letting the rest of it go to waste. This can last up to four months in the freezer. Don’t stress too much about the thawing process, you can just throw whatever frozen sauce you need into whatever you’re cooking.

Cheese Can Be Put Into The Freezer Too 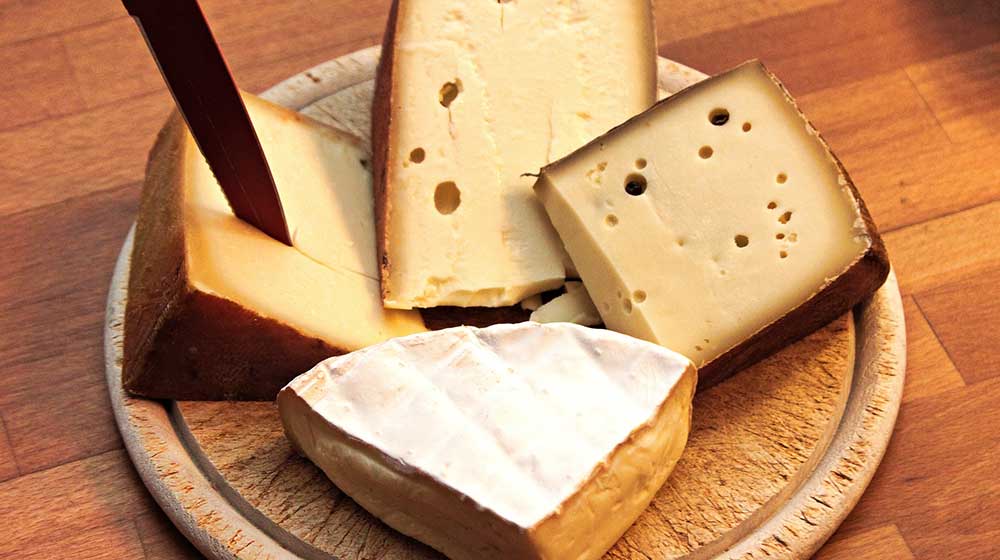 This changes everything. If you want to freeze your solid cheese it’s better if you grate it first and then place into a, yep you guessed it, an airtight freezer bag. Apparently it is recommended to add a tablespoon of cornstarch to help prevent the cheese from sticking together. I have never done that, so do what you feel is best. Once thawed (in the fridge) this cheese will be great to add to pastas, pizzas, soups, quiches, what have you – just not sandwiches. Unfortunately the texture of the defrosted cheese will be too crumbly.

Share27
Tweet
Pin1
WhatsApp
28 Shares
Cape Town Restaurants Will Go On Lockdown As Coronavirus Worsens
Good News: There Is Hope For The Wine Industry During Lockdown