If you keep an eye on international food and drink trends, you’ll notice that cold brew is huge and it’s making waves here in SA. Despite the chilly weather, we’re already obsessed with the cool caffeine kick. The best thing we love about it is its clean, bitter flavour. If you’re a fan of rich coffee then you’ll love cold brew. We love to sip it as is, black, but it’s not unheard of to sweeten it up with a little milk and sugar. Roll on summer, we can see lots of Potion in our future. We chat to the owner of Potion, Niel Bekker.

CRUSH: Can you explain what cold brew is?

NIEL: Cold brew is the delicious nectar you get when you steep coffee grounds in cold water for a really long time. It gets all the best flavours out of the grounds, while keeping acidity low and offering a serious caffeine kick.

CRUSH: How did you come to start the business and where do you get your beans from?

NIEL: I first tried cold brew in my 3-year stint as a New Yorker. Believe it or not, the summers up there can get just as hot and sticky as ours. In conditions like that, a piping hot Americano isn’t how you want to start the day! Cold brew has become popular there as a way to enjoy ice coffee, while honouring the humble bean it’s made from. Sure, you still see a lot of frappuccinos, but New York has embraced cold brew like few other cities and for me it was love at first sip. We decided to make cold brew right here in Cape Town, thinking “that can’t be too hard”. We were ever so slightly wrong about that! But two years later,  we’re still brewing and I still love me some cold brew.

CRUSH: Who are your favourite local roasteries?

NIEL: I’m a Truth kind of guy. They’re into subtlety, they’re into quality and they helped us to find the perfect blend for our cold brew. Having said that, Cape Town and Joburg can both boast of some serious coffee game and we’re spoilt for choice in both cities.

CRUSH: If you weren’t in cold brew, what would you be doing?

NIEL: Truth be told, I already do far too much outside of cold brew. I do a lot of film photography, I run an office space and work in technology education… it’s kind of obvious why I need a good source of caffeine like Potion.

CRUSH: Where can the good people of Cape Town find Potion?

NIEL: We’re still limited to Cape Town, but you’ll find us at at the V&A Waterfront Food Market, at Truth on Buitenkant Street (voted #1 coffee shop in the world by the Telegraph!) and at Superette in the Woodstock Exchange, among other places.

CRUSH: How is Potion best enjoyed?

NIEL: Straight-up in a beautiful whiskey tumbler, no question. But customers have done all sorts of things like adding condensed milk and agave and Lord knows what else, and I thoroughly approve of their experimentation. You can even drink it hot, if you want to be daring.

What is your spirit animal and why?

No Pokémon allowed, is that it? Fine, I choose the platypus. It’s got a bit of everything!

Japan is about the most different country to South Africa you can get, and I urge anyone with the resources (admittedly, it’s very expensive) to go wander under the glaring neon lights of Tokyo and eat their delicious food. 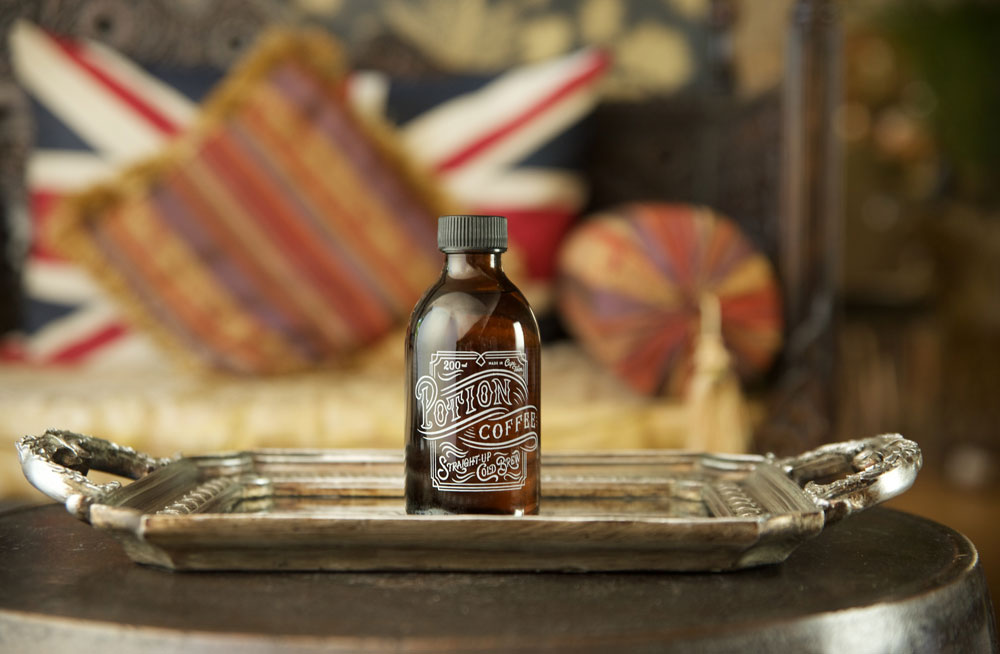 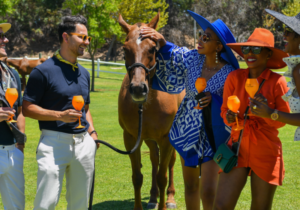 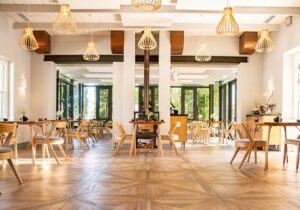 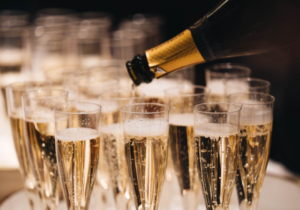