The Difference Between Whisky and Whiskey

Scotch, malts, bourbons and blends – these are terms you’re probably familiar with on the subject of whisky, but do you know why some are spelt ‘whisky’ and others ‘whiskey’? This simple omittance or addition of the ‘e’ in the spelling of whisky has far more significance than just preference.

We delve into the why’s, how’s, where’s and what’s about whisky, so that you can show off the next time you order a whizzo at the bar. 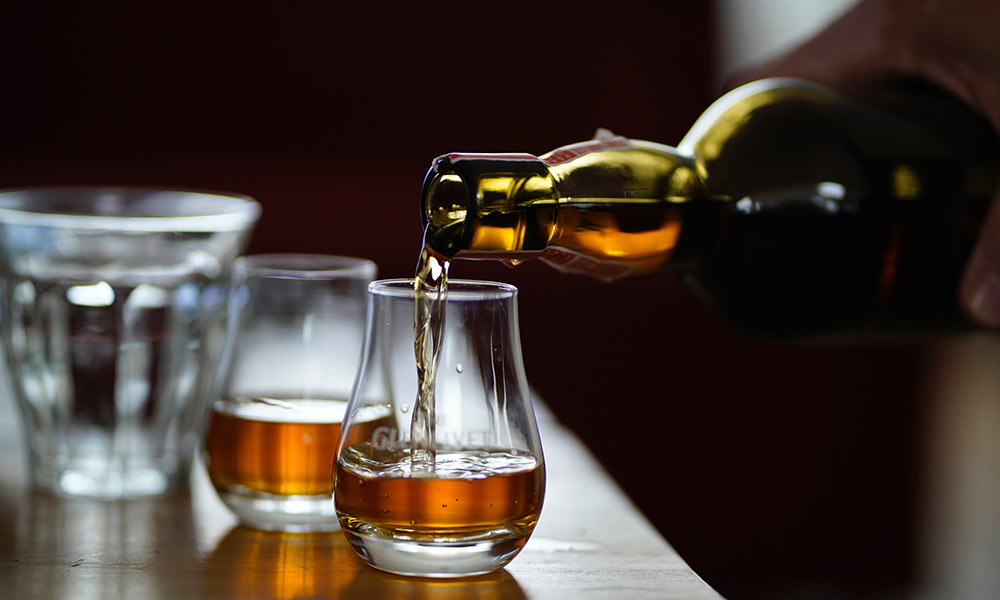 The Origins of Whisky and Whiskey

Whisky has been around for centuries, and if you’re like the majority of the population, you probably associate this tipple with pleated kilts, bagpipes and rowdy Irish pubs. That’s ‘cause whisky originated many moons ago in the Celtic culture, derived from the Gaelic word uisge.

Uisge, pronounced like ‘whisghe’, is a shortened version of uisge betha which means ‘water of life’ and we wholly concur with this whisky translation.

Whisky production has since surpassed the Celtic culture into Western and Asian regions as well, all having a little twist on the way they produce (and spell) their unique whizzo’s.

Whisky, Whiskey & Why They Are Different

Scotland, Ireland and America, the major whisky-producing regions, all possess a rich whisky history yet have different ways in which they make and spell it. It’s said that the primary reason is simply geographical, although there are varying arguments for this discrepancy between Scottish, Irish and American whiskies. 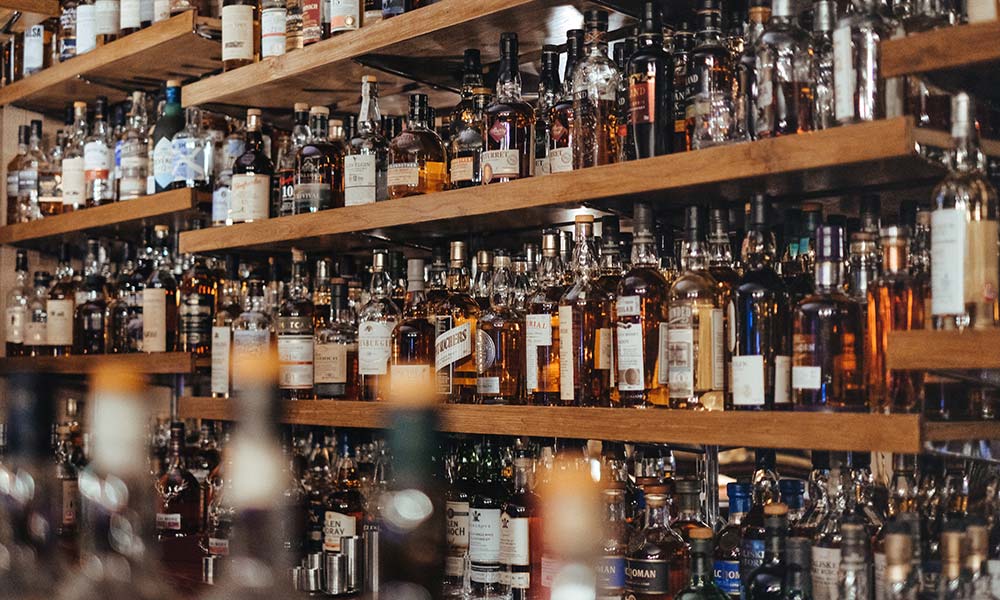 Part One: The First Whisky

The original whiskies that were produced in the Celtic region (Scotland and Ireland) were spelt without an ‘e’ and needed to be comprised of 100% malted barley and water in order to get the green light as ‘whisky’.

Much to the distaste of whisky purists, laws relaxed over the course of the 19th century and allowed the use of various grains in the production of whisky. This gave rise to blends and cheaper whisky production, which Irish distilleries favoured, as barley was pricey to import.

The Irish eventually adopted the ‘e’ in their spelling of whiskey to differentiate their products from their Scottish competitors as a marketing tactic.

As the Irish were the leading whiskey producers at the time, American distilleries followed suit to associate their whiskey with the leading producers in the bizz. Majority of the US retained this spelling even after Irish whiskey took a backseat and Scottish whiskey dominated the industry.

The mash is the second distinguishing component between the three whisky giants. What the mash is the mash might you ask? It’s the makeup of grains used in the production of whisky and each region has its own unique style. 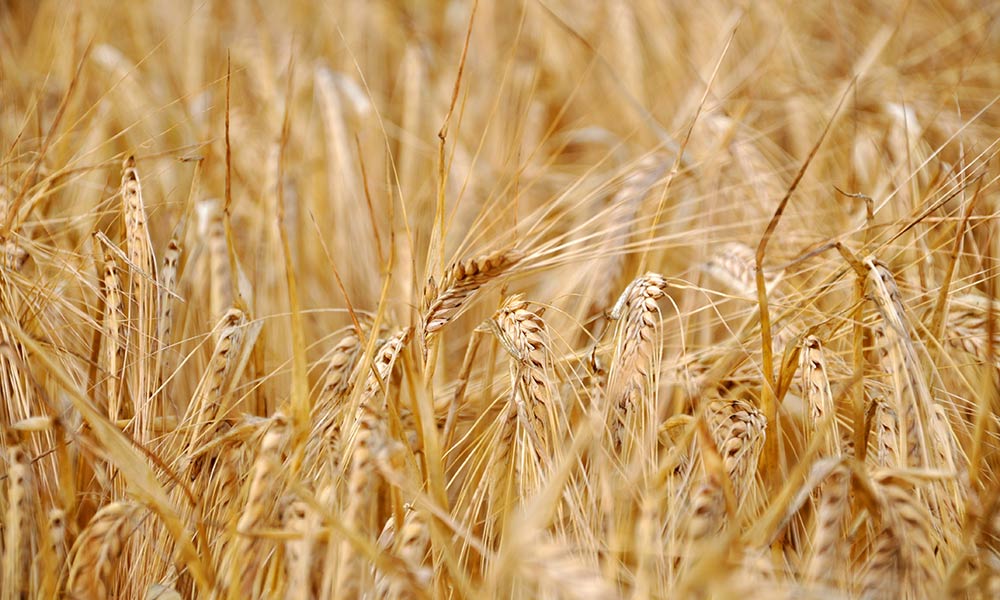 Scottish whisky, or Scotch, generally only uses malted barley in production which is dried over burning peat, giving it its signature smoky flave.

Irish whiskey similarly uses malted barley (kiln-dried) but can also be blended with unmalted barley and a mix of grains like wheat and corn. The result is a much smoother, softer whisky without the smoky notes.

In America, due to the different soil conditions and lack of barley availability, a mash of mostly corn (minimum of 51%), rye and a little barley is used to produce their beautiful bourbons and Tennessee whiskies. Because of this, American whizzo’s actually bear little resemblance to Irish and Scottish whiskies due to their makeup. 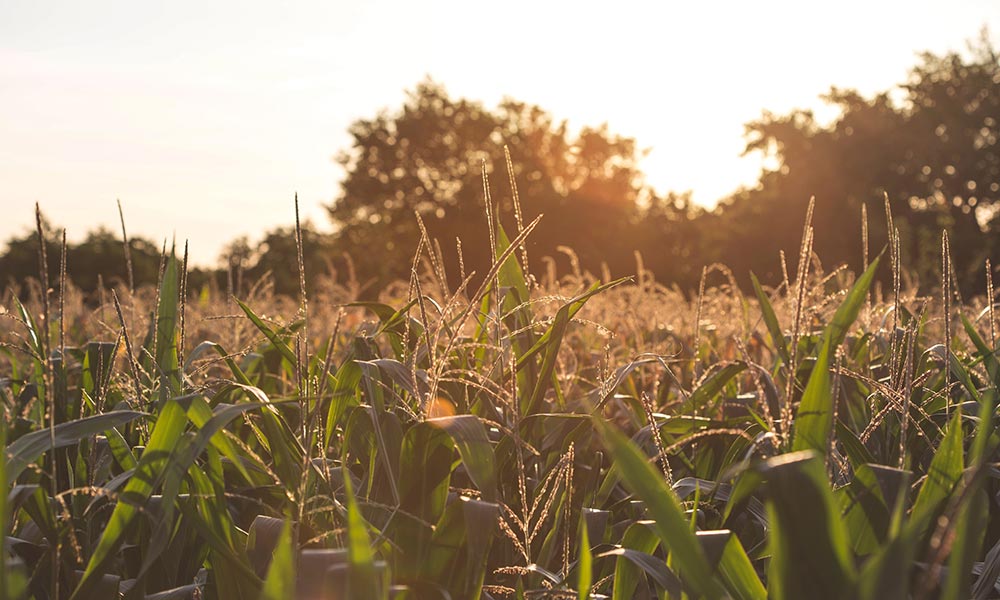 Another distinguishing factor is the size and shape of the stills used to distil the whiskies. Ireland and the US predominantly use short, round pot stills to distil their whiskies, which results in smoother and more well-rounded spirits. Scottish whiskies, on the other hand, use stills of various shapes and sizes, which allow for a wider variety of flavours and character.

For the actual distilling process, American and Scottish whiskies are generally distilled twice, whereas Irish whiskies are predominantly triple-distilled (and twice as smooth, so they say).

The triple distilled whiskies also have a higher alcohol content, which leaves no surprise that these whiskies belong to the Irish.

The one thing all three of these guys can agree on is that their whiskies need to be matured in oak barrels. Okay, except for Bourbon, which requires ageing to take place in new, toasted white oak. Close enough. 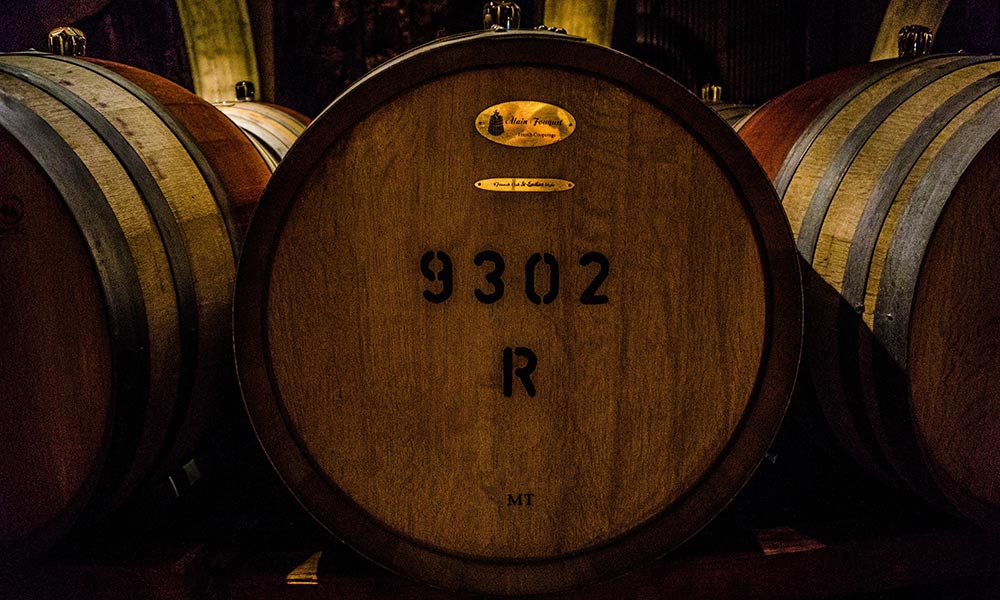 So, if you thought whisky was a simple tipple, think again. Outside of major league producers, there are incredible whiskies originating in Japan, Germany, Taiwan and most importantly right here in sunny South Africa.