“Never underestimate the power of a simple detail. It can transform even the excellent into the exceptional,” says Niël Groenewald, MD of Nederburg. “Ask anyone who treasures their craft, who works fully with their hands, heart and mind, and they will tell you the same.”

He is referring to Nederburg’s exciting new Double Barrel Reserve, a Bordeaux-style wine with a special new touch. It brings together the winery’s hallmark Cabernet Sauvignon in classic combination with Cabernet Franc, Merlot, Petit Verdot and Malbec. What makes that deliciously proportioned blend stand apart, though, lies in the detail of the maturation of its components.

Detail and Imagination in the Double Barrel Reserve 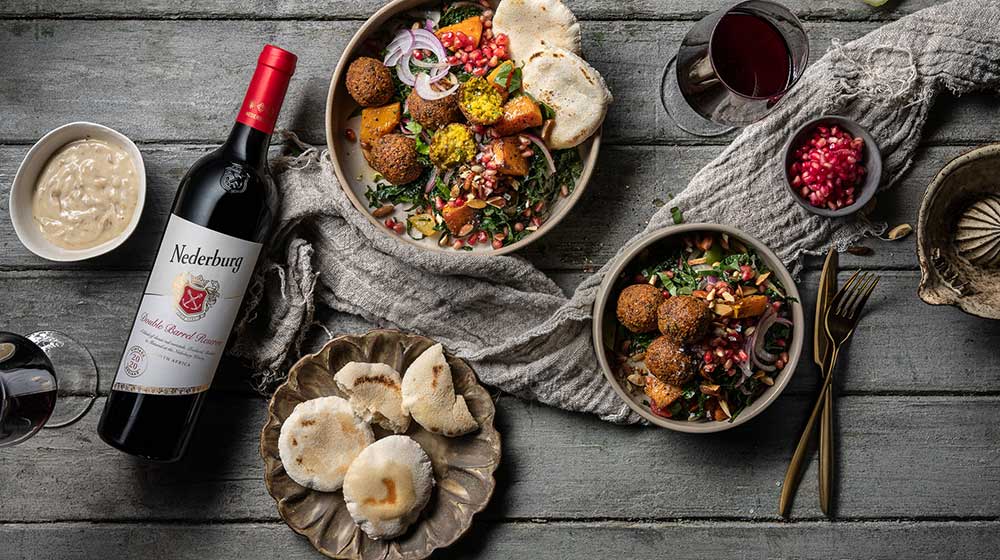 Each of the five varieties was individually vinified, including their ageing in contact with French oak for 12 months.  Merlot portion was taken from barrel after nine months, then blended and returned to barrel for a further three months of maturation.  All components were then combined to achieve a beautifully balanced whole. The double barrel process has turned a terrifically juicy, succulent and appetising wine into one with the finest-grained silky texture and a thrilling richness and depth.

“For a tailor it might be an additional seam or tuck, or for a painter it could be one more brush stroke. It may sound simple, and it should seem effortless but often, behind that detail lies the weight of experience, focus and precision,” says red winemaker, Zinaschke Steyn.

Inspired by the Classics 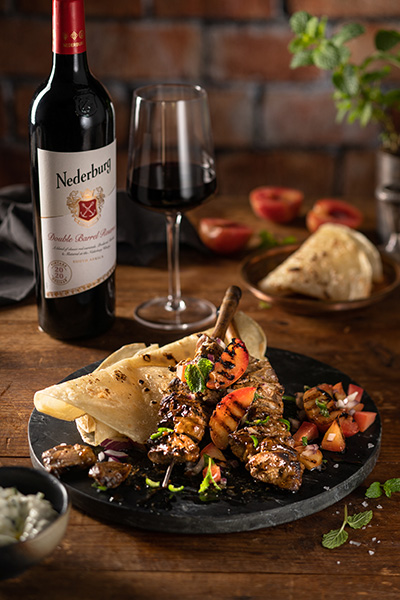 Nederburg’s Double Barrel Reserve is an experimentation while still working within the confines of the classical methods, which poses a different challenge from creating something entirely original. It takes special discipline, restraint and imagination to honour tradition while adding another dimension.

Nederburg’s Double Barrel Reserve delivers sun-ripened blueberries and juicy cherries on the nose and in the mouth and is the perfect accompaniment to Mzansi favourites — braai, stews, prego rolls, vetkoek and dombolo. The wine is available through various retail outlets and wine menus.  Bought retail, it sells for around R115 per 750ml bottle. Click here to access delicious recipes.