Back in 1855, a village with no name was christened Hermanuspietersfontein in memory of Dutch teacher Hermanus Pieters whom farmers of the early 1800s imported to the Overberg region to tutor their children in Dutch, the forerunner to Afrikaans. Only for the village’s ‘Posmeester’ of 1902 to later shorten the village’s name to Hermanus, claiming the long name didn’t fit his rubber stamp. 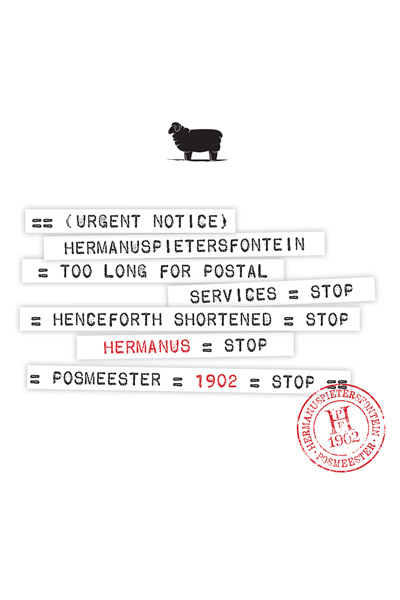 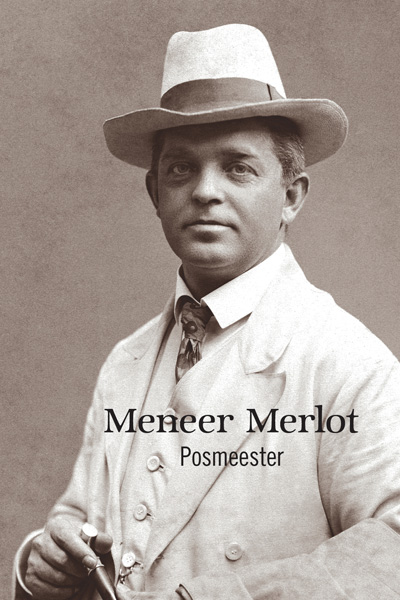 Were it not for the Pomeester, we’d have no name! 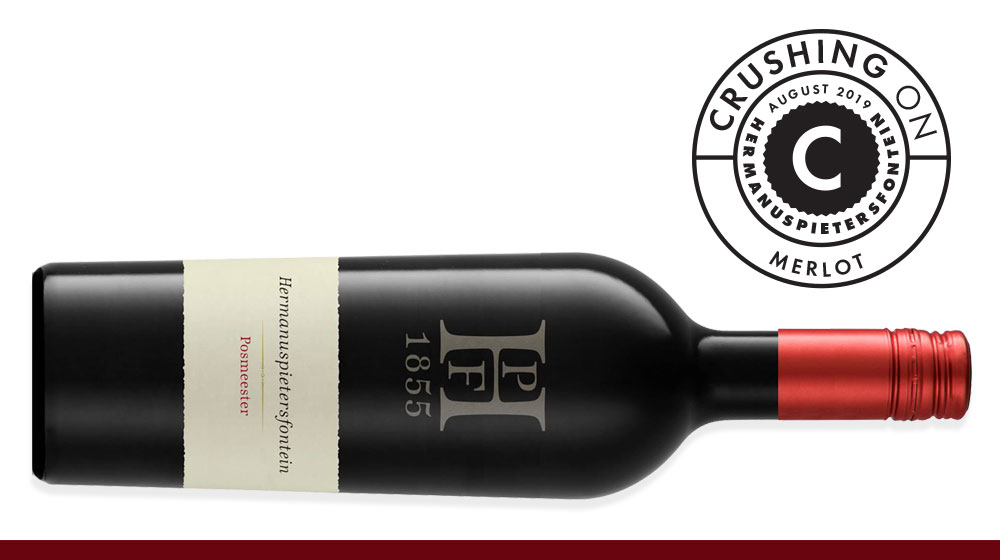 From days of yore, since man learnt to read and write and absence made the heart grow fonder, it was the Posmeester of the time upon whom families, friends and those in love relied to relay their news, love, kisses and dreams in an effort to be remembered and stay together.

In the late 1800s the Posmeester was the one man in Hermanuspietersfontein who had to have an office where people could meet and talk to him in person and from where they could send and receive their letters, telegrams and parcels.

Some 117 years later he’s still at it with friendships forming around the kitchen table, the restaurant table, the braai table, the birthday table, high-day and holiday tables. Turning get-togethers into memorable moments as a beautiful, Merlot-based red blend. 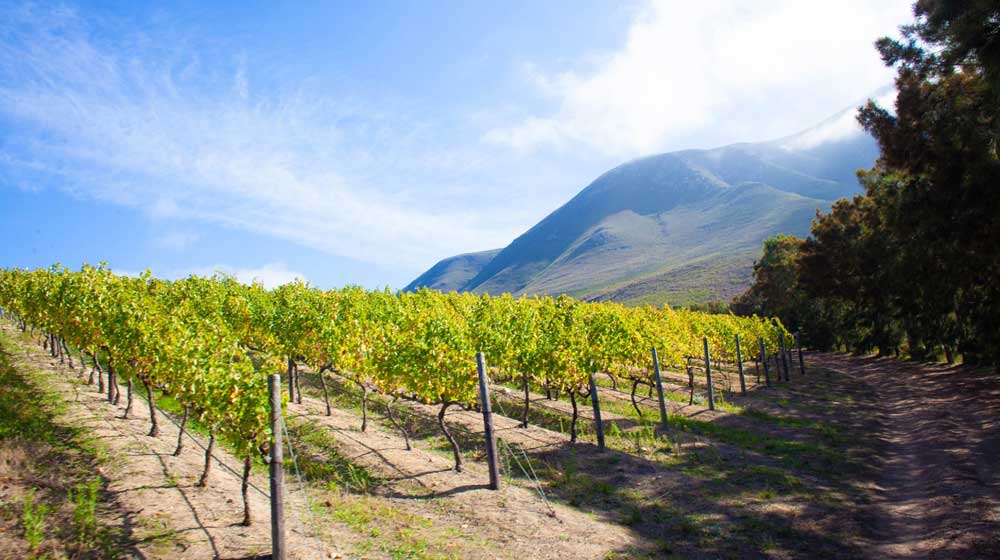 These days the Posmeester’s system is much more sophisticated to the point where he is present on our mobile phones, desktops and laptops to make sure we instantly receive our mails and messages only seconds after it’s posted.

Hermanuspietersfontein Posmeester is a smooth, easy-drinking Merlot.  To bring this elegant, medium-full bodied wine to your glass winemaker, Wilhelm Pienaar blends Merlot grapes selected from the cool-climate Sondagskloof farm, with Merlot grapes sourced from sought-after vineyards in the Western Cape. 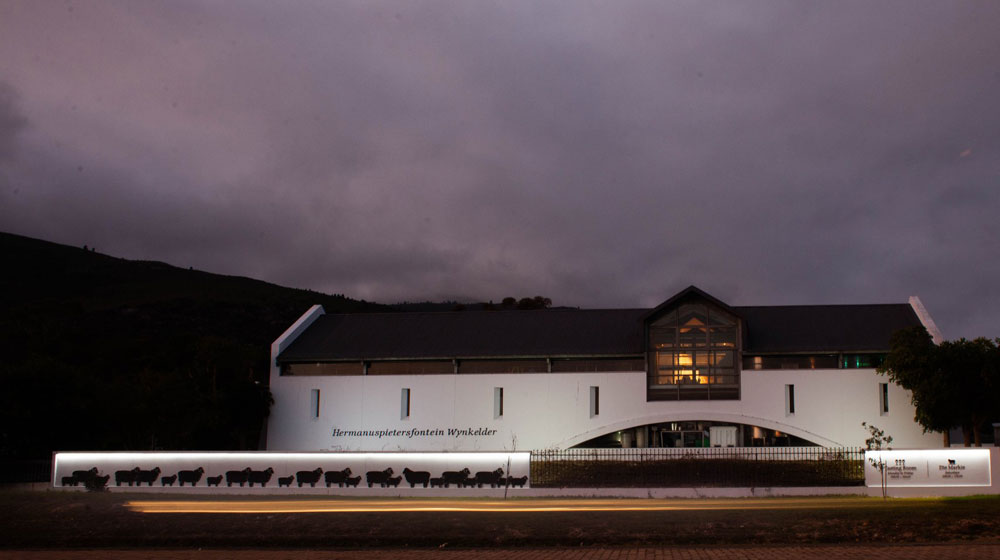 This is a pure Merlot enjoying the same treatment as the rest of the red wines made in the Hermanuspietersfontein cellar where, aside from hand-selecting berries, minimal intervention winemaking rules. French Oak alternatives add structure and mouth-feel to the wine.

How things have changed, or have they? If you have an urge to meet Posmeester face to face, you’ll find him in his office in Hermanus. Still the best friend of families and friends the world over. Things in Hermanus haven’t really changed. His legend lives on and his friends call him Possie!

Want to learn more about specific wine varietals? Check out what we had to say about Chardonnay | Chenin Blanc | Red and White Blends | Shiraz | Pinotage | Merlot.