Internationally acclaimed brands, Classeq and Zomato, South Africa’s No. 1 restaurant discovery website and app, have joined forces to bring to you the ‘Classeq Zomato User’s Choice Awards’. Voters are encouraged to visit and vote for their favourite restaurant from the short list of nominees. The Classeq Zomato User’s Choice Awards offer a unique concept in South Africa, where the public will vote and ultimately choose the best instead of a panel of judges.

These awards will honour the best restaurant (and a couple of ultra cool ice cream and coffee shops too) in South Africa, as voted for by the people who frequent them. Voters are encouraged to visit Zomato and vote for their favourite from the short list of nominees.

Two overall winners will be chosen from Cape Town and Johannesburg respectively and each winner will walk away with a fully installed Classeq glass washer and a 6-month supply of detergents to the value of
R40 000.00 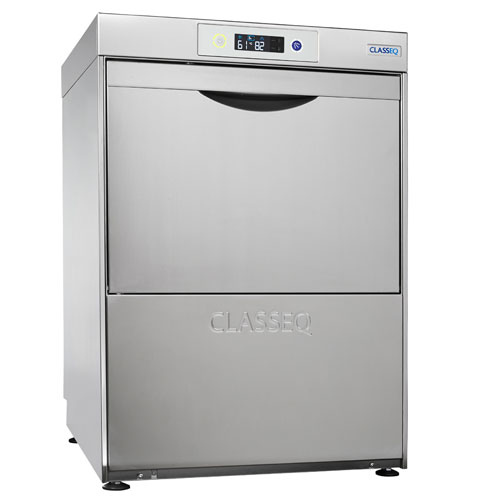 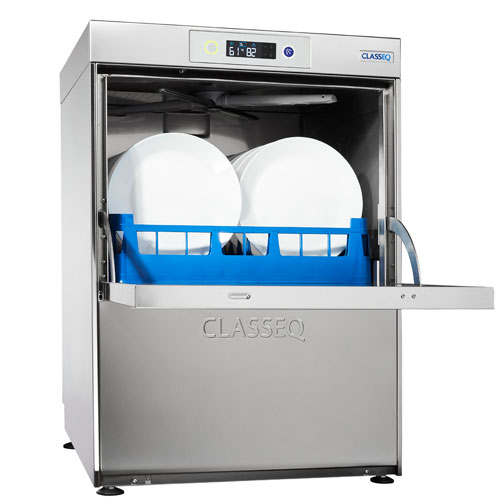 Brandon Park, General Manager Winterhalter-Classeq, South Africa says, “We are extremely excited to be working with Zomato in establishing an authentic list of top South African eateries chosen by the public. While there may be several existing awards in the industry, The Classeq Zomato User’s Choice Awards are the only awards voted for directly by the customer and their interaction with the restaurant.”

Steven Murray, Country Manager for Zomato, says “Forming a partnership with a well-respected brand such as Classeq to bring South Africa the User’s Choice Awards was a no-brainer for us. Zomato has long been South Africa’s go-to website and app for people looking for great places to eat. Now we want to reward the Best of the Best! We have picked the top 30 restaurants in both Cape Town and Joburg based on our users’ ratings and reviews. From this shortlist we encourage our users to vote for their very favourite place which will then be rewarded for their excellence with amazing prizes from Classeq.”

Voting runs from 1 April 2017 to 31 May 2017 and voters can win an event for 10 at one of ‘The Best of the Best’ nominees simply by voting and sharing the voting portal link to your social media with the hashtag #UsersChoiceAwards.

The top restaurant of each city will be announced at an award ceremony in June. Now is your chance to make your voice heard and make your vote count. Vote here now. 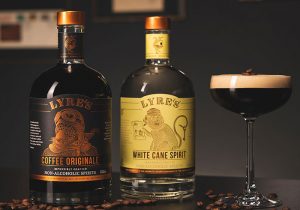 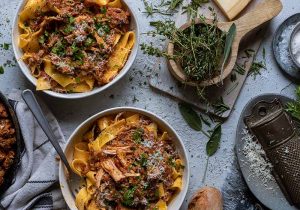