World Vegetarian Day has been observed since 1977 when it was established by the North American Vegetarian Society, it was subsequently endorsed by the International Vegetarian Union in 1978. It occurs on October 1st every year and kicks off the start of Vegetarian Awareness month.

This day exists to make people aware of the benefits of vegetarianism, as well as exploring the ethical approach to eating that vegetarians share.

It looks at the health benefits of a vegetarian lifestyle and the general aim to preserve the earth. Limiting the killing of animals for food and preventing the risk of cancer or heart disease is the two most important factors in any vegetarian’s life. It is estimated that annually around 1 million people in the US become vegetarian with the same kind of numbers seen in Europe and Australasia as well.

Certain sects of the Hinduism, Buddhism and Jainism religions forbid the consumption of meat and animal products. The reason for this is usually because of their beliefs of compassion towards animals and the natural world in general.

Another reason for vegetarianism is also to try and save the environment by limiting the greenhouse gasses released from animals unnecessarily raised, only to be killed for food. Whatever your views on vegetarianism are, you have to agree that it’s a noble cause, they abstain from meat eating to try and do their bit to better the environment.

So what exactly is Quorn?

The origins of Quorn go back to the 1960s, a period when there were genuine concerns about our ability to feed the world. As a response to this Lord Rank, the founder of Quorn, set up a project to find a new source of protein.

The aim was to find a micro-organism that could easily convert plentiful carbohydrates into scarcer and more nutritionally valuable proteins but without the use of animals as the method of conversion. Many years of R & D and over £100m investment identified a tiny member of the fungi family that could be converted into a protein. This led to the mass production of mycoprotein, the unique ingredient that makes Quorn products so special.

Fermenters are used to grow and harvest the protein. It is not dissimilar to the way that production of beer or yoghurt works.

What was amazing about this new protein was its ability to replicate the taste and texture of meat. The unique fibrous nature of Quorn means it can provide the textural experience of eating meat. Its ability to take on flavour and lack of aftertaste means it can deliver the taste of meat and meat dishes brilliantly.

This World Vegetarian Day, be inspired to cook up something tasty and with a bit of spice, with these 4 vegan-friendly, Indian-inspired recipes made using the Quorn Vegan range. 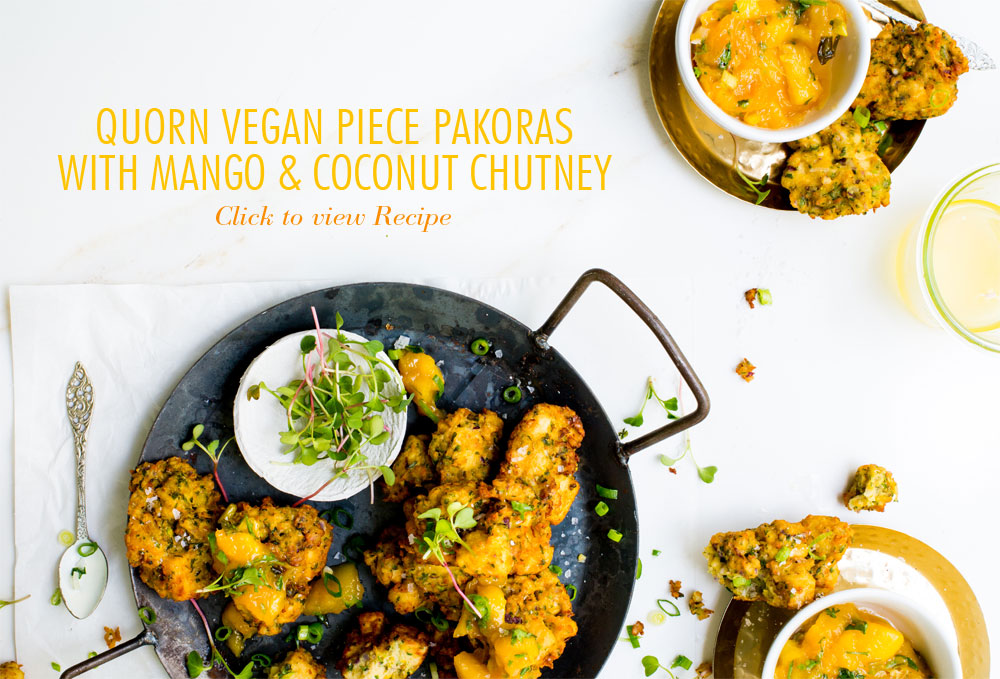 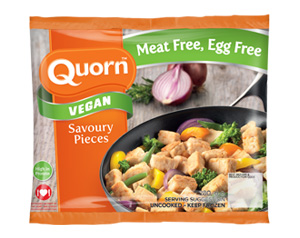 Quorn Vegan Pieces are used in this recipe to create deliciously crunchy bhaji’s, also known as pakoras. Served with a punchy mango chutney for dipping. Yum! GET THE RECIPE 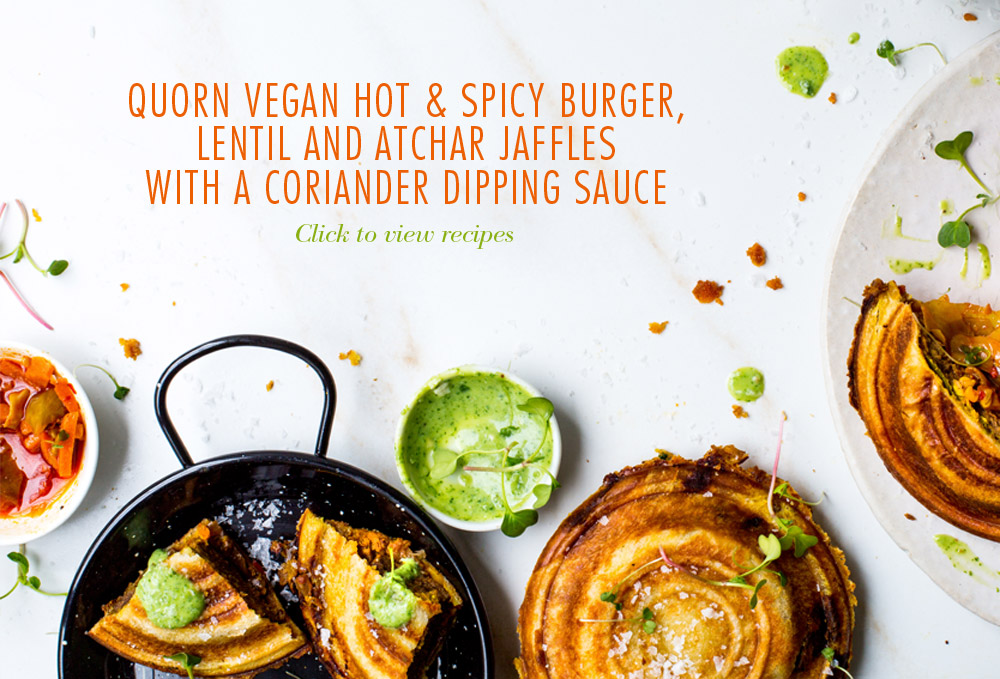 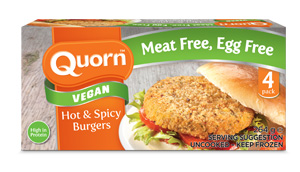 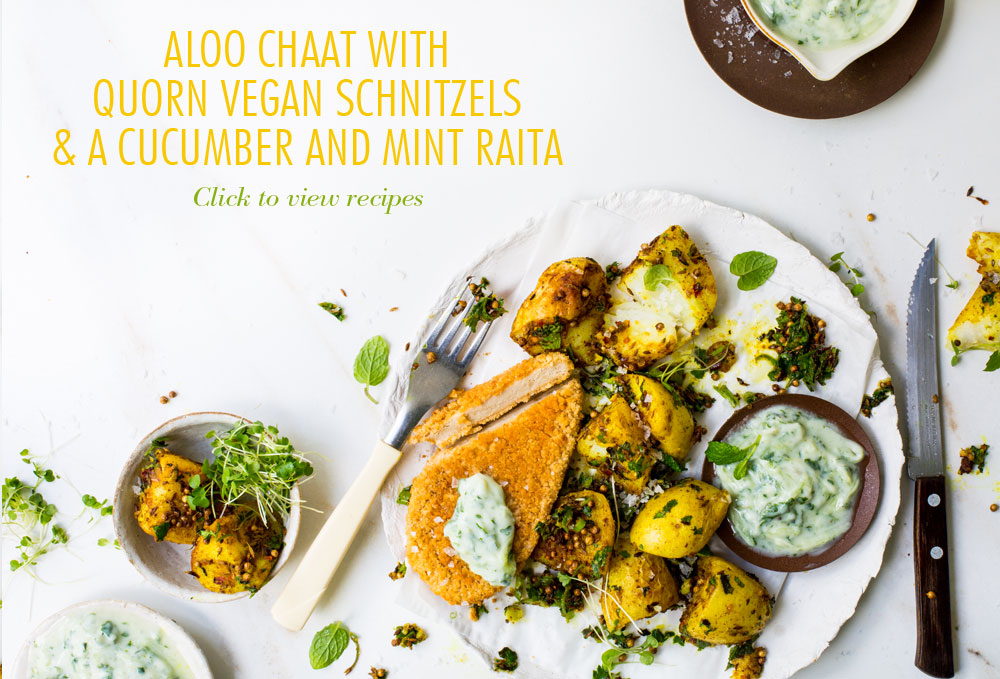 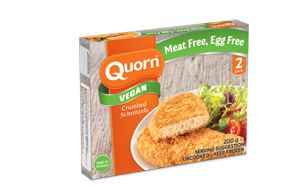 Aloo Chaat is traditionally a vegetarian dish that is a popular street food. This version includes tasty Quorn Schnitzels for extra flavour and crunch – utterly delicious! GET THE RECIPE 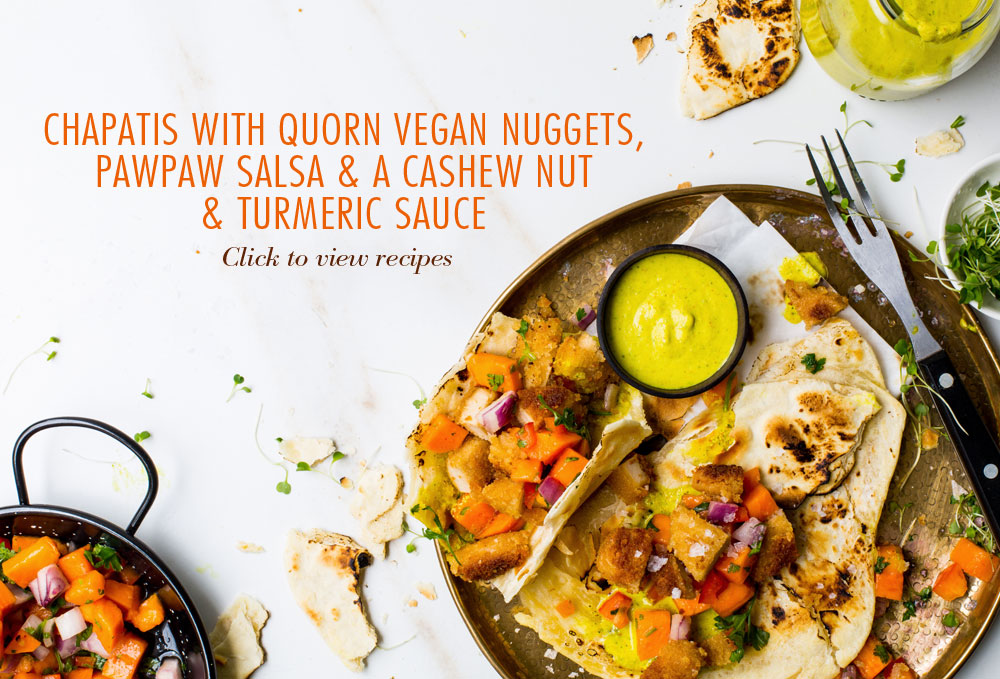 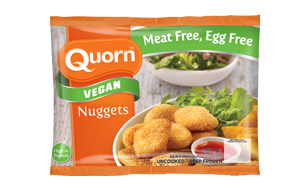 Chapati are traditional Indian flatbreads and are just perfect for holding delicious fillings. Try this recipe for chapati filled with Quorn Vegan Nuggets, great sharing food and ideal for a group of friends. GET THE RECIPE

Read more about the amazing impact veganism has on the environment HERE.