Biltong Made Easy by Andy Fenner 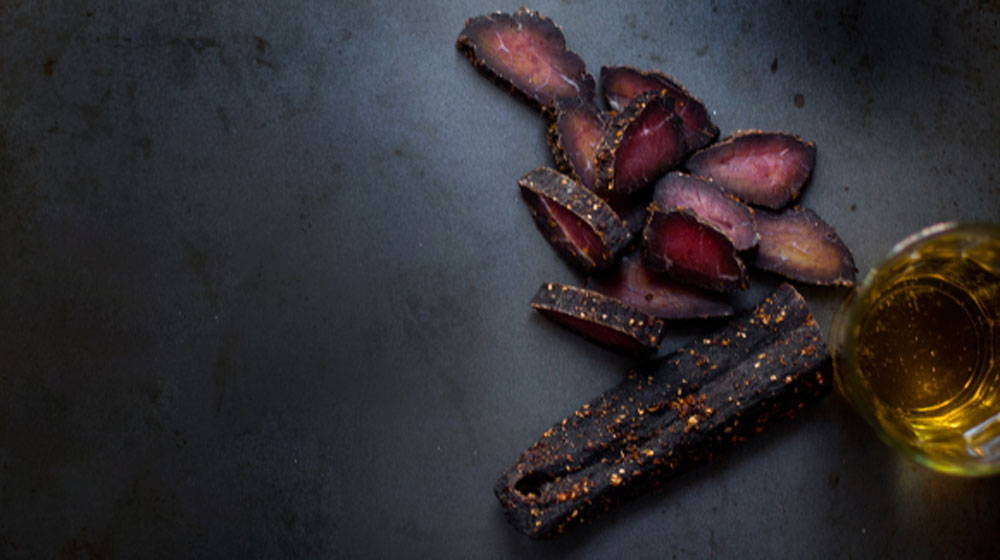 Basically, all you need to make biltong is a box with a fan and a light bulb in it.

Oh, you obviously need some meat, which brings me to my next point: choose your cut well. Some will say that any cut of beef will work (and it probably will) but for best results I’m a fan of silverside. Topside would be a second choice.

You have the option of slicing the meat into strips but always cut with the grain. Also, don’t be shy to cut it unevenly. Make some bigger pieces and some thin ones. This will mean that once you’re done with the hanging process, you can cater for different tastes. In other words, you’ll end up with some dry biltong and some slightly wetter. This is personal preference.

Another choice you’ll need to make is which spice mixture to use. Me? I like salt and roasted, crushed coriander seeds. That’s it. Chilli flakes, black peppercorns, garlic flakes, rosemary etc. can all be used but I think that if you want to appreciate the taste of the meat, keep it as simple as possible. 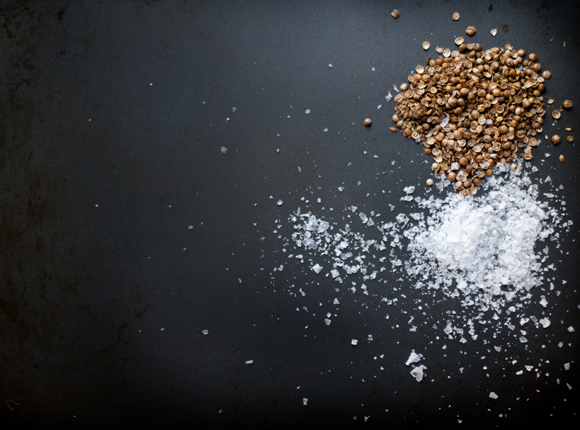 Once you’ve got your meat picked out and you’ve cut it into a few strips, you’ll need to cover it tightly with coarse sea salt. Let it sit in the salt for 30 minutes until some liquid has drawn out.

Meanwhile, toast the coriander seeds in a dry pan, remove and crush.

After 30 minutes, wipe the meat clean with a tea towel. Dunk the meat into apple cider vinegar and coat it with more salt and the crushed coriander.

That’s it. You’re ready to rock and roll. Hang the meat in the box for three days, preferably in a place where you’re not tempted to take it out. Trust me, you will. And you’ll eat it. And it won’t be that great. Give the process time.

When you’re done, slice the meat into decent sized chunks. Serve with rugby and cold beer. 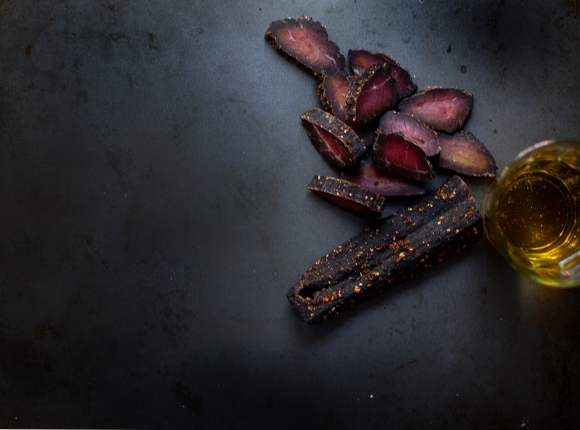 The Silverside was purchased from Frankie Fenner Meat Merchants