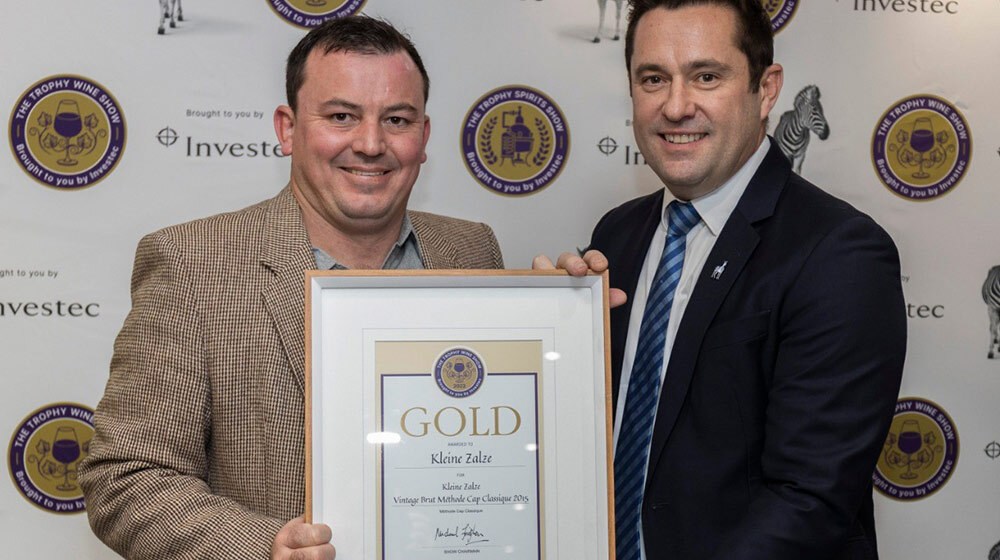 Kleine Zalze was also awarded a Gold medal for its Cap Classique, the 2015 Klein Zalze Vintage Brut, at the 21st rendition of the prestigious Trophy Wine Show, which was this year presented by Investec. Some 673 wines were entered into the 2022 show, with 20 Trophies and 29 Gold medals awarded by the esteemed judging panel, including three international wine experts — specially invited to South Africa for the event. 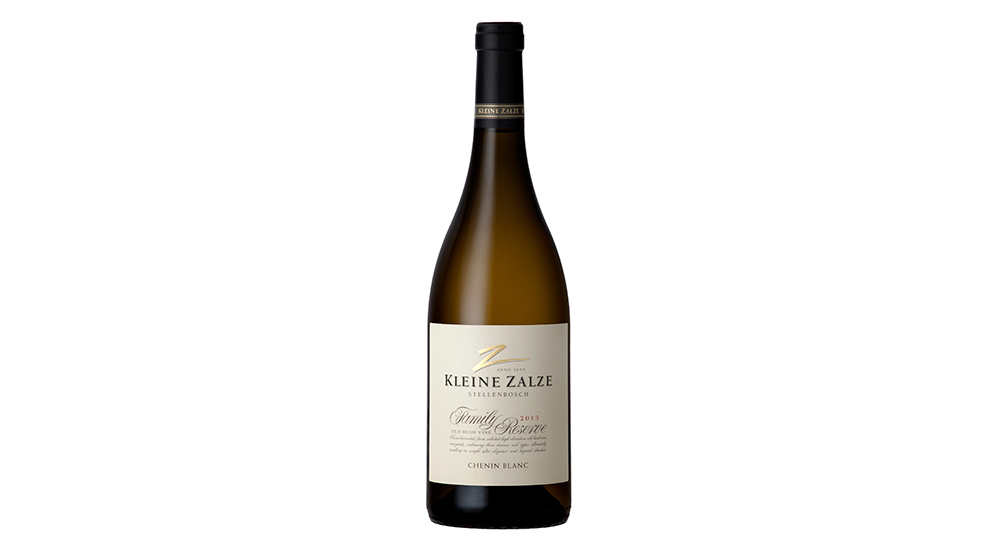 RJ Botha, Kleine Zalze cellarmaster, says winning this Museum Class Trophy for the Kleine Zalze Family Reserve Chenin Blanc 2013, recognises an added dimension to the winery’s Chenin Blanc wines — specifically its ability to gain complexity and added finesse whilst maturing in bottle. This particular wine was already being realised as a stunner back in 2015, two-years after its release, when it was adjudged the ‘Best White Wine in the World’ at the Concours Mondial de Brussels.

‘Kleine Zalze is committed to furthering Stellenbosch’s reputation as South Africa and one of the world’s leading Chenin Blanc producers.’

“To seven years later, see this same Kleine Zalze Chenin Blanc coming out tops in the Trophy Show’s Museum Class, vindicates our belief that Chenin Blanc made from exceptional pockets of terroir — such as what we have in Faure, Stellenbosch — can deliver one of the world’s great white wines. Not only in its eager, younger format, but also when allowed to mature in bottle for nine years, as is the case of this wine. This especially appears to be the case in old Chenin Blanc bush-vines that seem to pass on their permanence in the vineyard to the very wine they are responsible for. Their fruit gives balanced pH, firm acids and palate-weight, which when respected in the cellar, provides a wine of interminable longevity”, says Botha.

The Fruits of Labour

Botha believes that, “Kleine Zalze is committed to furthering Stellenbosch’s reputation as South Africa and one of the world’s leading Chenin Blanc producers. The region has more old Chenin Blanc vines than any other in South Africa, and these jewels must be nurtured as an important part of the country’s wine provenance. Not only because it makes for compelling dialogue in the world of wine, but also because these vines create magnificent, statuesque wines, expressing a great white grape variety of which we believe South Africa to be the world leader.” 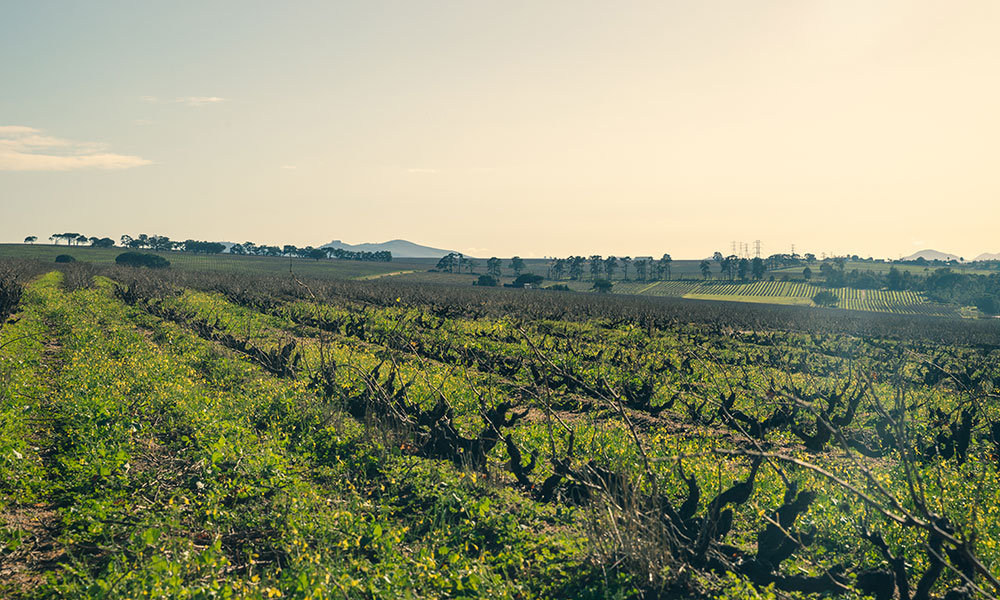 Grapes for Kleine Zalze Family Reserve Chenin Blanc 2013 were allowed extended skin-contact, after crushing and prior to the juice settling. The wine was transferred to 400 litre French oak barrels (30% new, 30% second-fill and 40% third-fill) for fermenting, which was completed over 10 weeks. The wine then spent a further 12 months ageing in barrels.

The gold medal at this year’s Trophy Wine Show went to the Kleine Zalze Vintage Brut 2015, the same wine that won the award for ‘Best Cap Classique’ at last year’s Amorim Cap Classique Challenge — the foremost competition for South African wines made through the traditional sparkling wine method.

The region has more old Chenin Blanc vines than any other in South Africa, and these jewels must be nurtured as an important part of the country’s wine provenance.

Excited about their wins, Botha adds that, “being awarded for two such diverse wines, underscores Kleine Zalze’s versatility and diversity as a wine producer, two elements harnessed by an unrelenting commitment to quality. While the local and international wine consumer remains our primary audience, awards at major wine competitions are important in measuring yourself against your peers, as well as exposing one to the critical lens of world class wine judges, such as at the Trophy Show.”

Read all about how Klein Zalze’s award-winning Chenin Blanc is made.

Share
Tweet
Pin
WhatsApp
0 Shares
Bringing the Heat: Our Favourite Spicy Food Recipes
Where To Do The Best Wine Tasting in Paarl 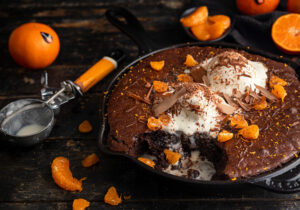 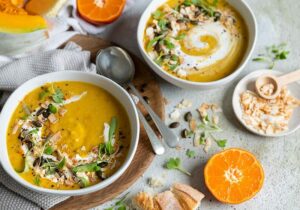 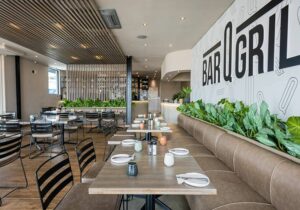