Ben Ungermann – runner-up of MasterChef Australia 2017 – returns to South Africa in March for a nationwide series of three different Masterclasses. These follow on from his sell-out visit to Pretoria last year. 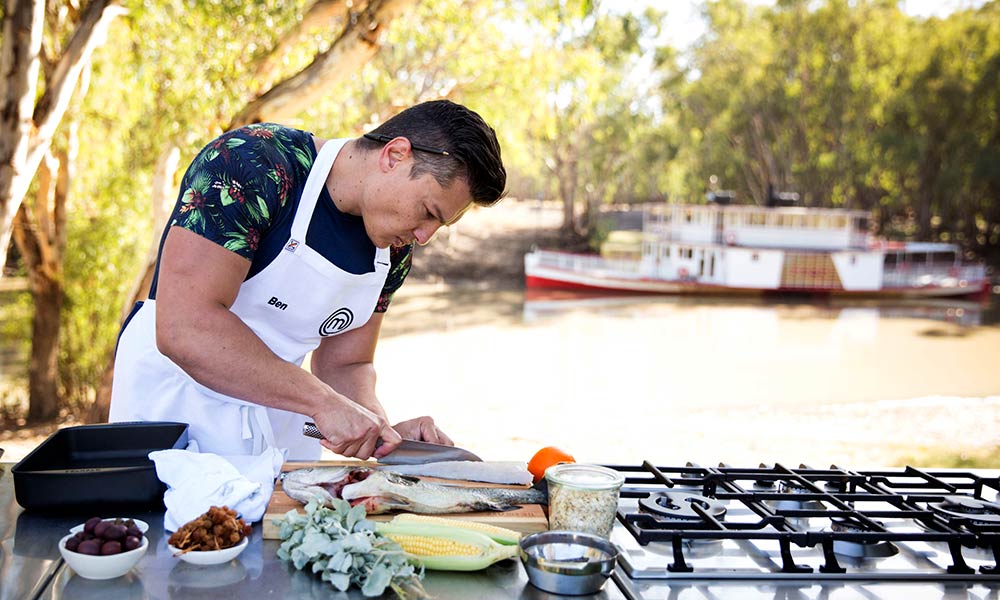 In 2017 Ungermann decided to pursue his dream of a life in food on MasterChef Australia. He finished as runner-up and discovered a love and talent for desserts.

Dubbed the “Ice Cream King” by his fans, Ben and his brother Danny opened up Ungermann Brothers retro ice cream parlour in Ipswich (near Brisbane, Australia) last year which is run and operated by the Ungermann family.

Since MasterChef Australia Ungermann has been travelling the globe, from Japan to England and Indonesia as well as his homeland in the Netherlands, giving masterclasses.

He describes his food style as rustic with a hint of sophistication and some very diverse and unique flavour combinations.

So far, he has been able to work with some of the best chefs internationally from Yotam Ottolenghi and Clare Smyth to Heston Blumenthal.

Ungermann is delighted to be returning to South Africa: “It is such a beautiful country. I was lucky enough to go to Madikwe to experience a game safari. It blew my mind. I wasn’t able to eat at a lot of South African restaurants but I did go to Restaurant Mosaic to meet Chef Chantel Dartnall and the meal I had exceeded all expectations – one of the best I have ever eaten. I am delighted that I will now get to visit Cape Town, Durban and Port Elizabeth. I can’t wait to try out more fantastic culinary establishments. I also can’t wait to meet my fans and present a new series of masterclasses.”

Says Capsicum MD Renee Hill: “We are thrilled to welcome back Ben this year. We were sold out in Pretoria last year and have had numerous requests to bring him back on a nationwide culinary tour. We are delighted that Ben will be giving masterclasses at our schools.”

All You Need To Know

The cost per masterclass is R950 and that includes an apron to take home as well as time afterwards for talks and photos with Ungermann. The Masterclasses are presented by Capsicum Culinary Studio in partnership with Kenwood South SA.