Like many wine estates in South Africa, the story of Excelsior Wine Estate in Robertson is an interesting one. While the Estate has always produced wine, it has also dabbled in other ventures, such as breeding ostriches for feathers and when this went out of fashion, breeding thoroughbred racehorses. Today it is predominantly a winery but it’s offerings also extend to dining, with Graze restaurant on-site, as well as 4-star guest accommodation. Peter de Wet is the fifth generation owner of the property and has managed to make Excelsior Cabernet Sauvignon the largest selling SA wine in the US market. 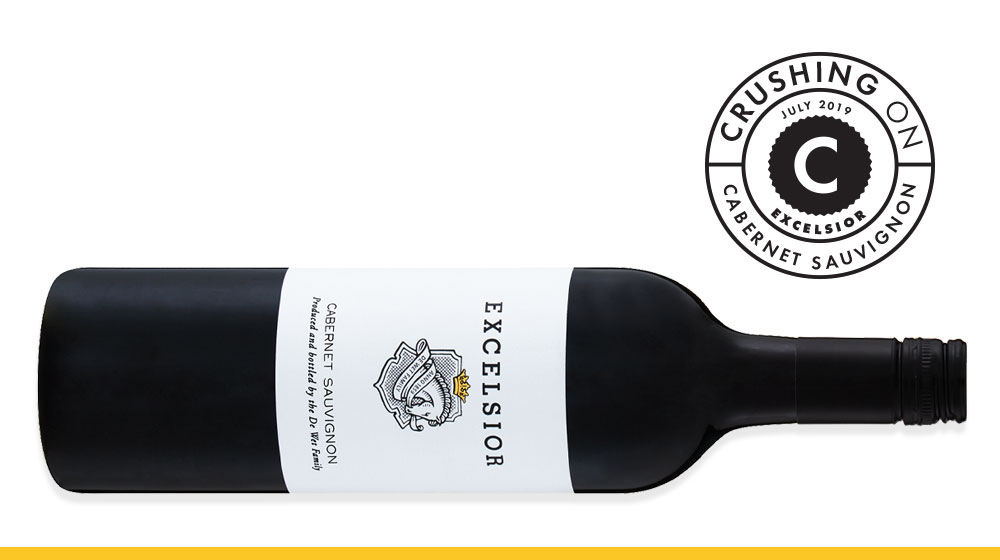 Cabernet Sauvignon is the most planted variety at Excelsior, making up 43% of all vines. The soil is mainly limestone based, although a small portion comes from shale. The goal is to make wine that shows lots of fruit flavour, as well as soft tannins, whilst maintaining a good structure.

Johan Stemmet is the winemaker at Excelsior and has been since 2004. We asked Johan a few questions about working with this varietal and specifically how it performs on the Estate. 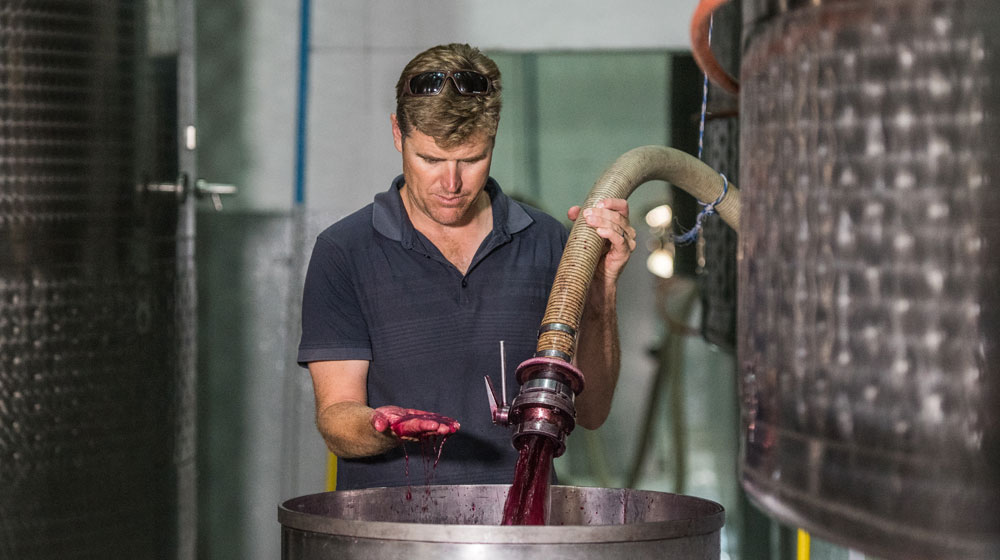 What are the challenges of working with Cabernet Sauvignon grapes?

Johan Stemmet: Cabernet Sauvignon’s main challenge is getting it ripe without being jammy, but also avoiding the overt herbaceous side. We can overcome this at Excelsior by working with sunlight and avoiding too much irrigation water.

What do you love about working with this variety of grape?

Johan Stemmet: When Cabernet is done well, it has beautiful pure fruit and lovely structure. By following good growing practices and not doing too much, it rewards the producer year after year.

How was the harvest used for this vintage in particular?

Johan Stemmet: 2017 was another drought year in Robertson. We had to get by with little water but this resulted in great concentration in the final wine. With the dry weather, we do not get any fungal disease, so we hardly have to spray at all, which is a positive.

Can you tell us a bit more about this wine specifically?

Johan Stemmet: This wine contains a portion of Petit Verdot that helps build the palate of the wine and gives it a floral note. Petit Verdot is one of the most recognised Bordeaux varieties and does particularly well at Excelsior.

This wine is our largest volume wine, but the one we are most proud of. It is easy to make small amounts of high-quality wines, but to produce quality on a scale is quite a challenge.

The 2017 Cabernet Sauvignon displays ripe blackcurrant and dried herb characters on the nose, which are backed up with some spicy oak notes. The palate is smooth and soft, with beautiful ripe tannins and a long finish. 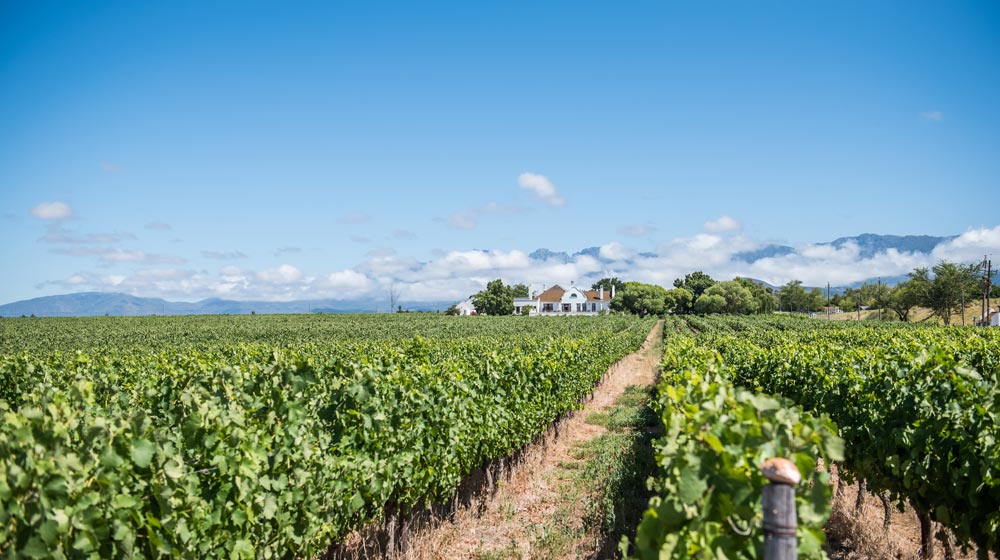 What effect does the terroir of Robertson have on your wine?

Johan Stemmet: Cabernet Sauvignon in Robertson attains great fruit concentration whilst avoiding the herbaceous side of the grape. Put the roots in limestone soils and then you the get the added touch of elegance.

What should wine drinkers look out for in this wine?

Pure black currant fruit which is what Cabernet is all about.

What to pair with Excelsior Cabernet Sauvignon

Braaied lamb loin chops with fresh rosemary – Lamb and Cabernet together are a classic wine pairing, but the braaing gives it a South African twist. Get the recipe for the below Lamb Loin Chops

A homemade hamburger with blue cheese sauce – just plain down to earth goodness.

Ratatouille – sometimes you need a meal without meat and a good ratatouille is as close as you can get to a good stew. Cabernet Sauvignon pairs well with this. Get the recipe for the below Ratatouille with Basil and Ricotta Gnocchi 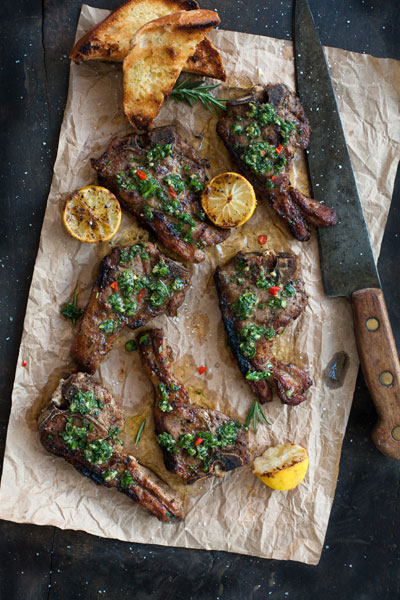 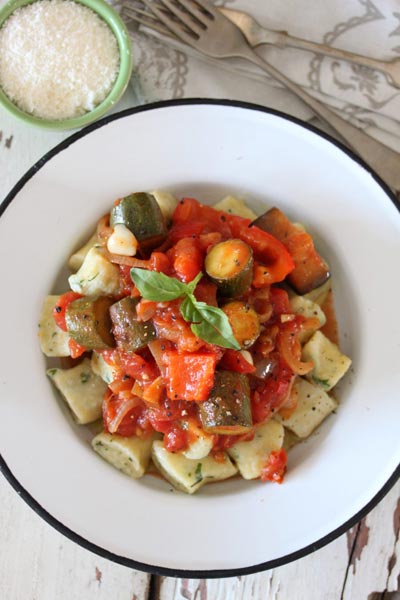