You may have thought that going vegan was just a trend but as the years go by, more and more people are making the switch to veganism – especially professional athletes. In fact, some famous professional athletes like Serena Williams and Lewis Hamilton have been incredibly vocal about the game-changing qualities that a plant-based diet has to offer.

Why Going Vegan Is On The Rise

More and more studies have shown that a vegan diet is the healthiest diet out there. Vegan diets tend to be low in saturated fats and rich in nutrients. Unfortunately, nowadays, animal products are the number one cause of coronary heart diseases. Research has shown that a vegan diet can help improve heart health, lower the risk of diabetes and protect against cancer. 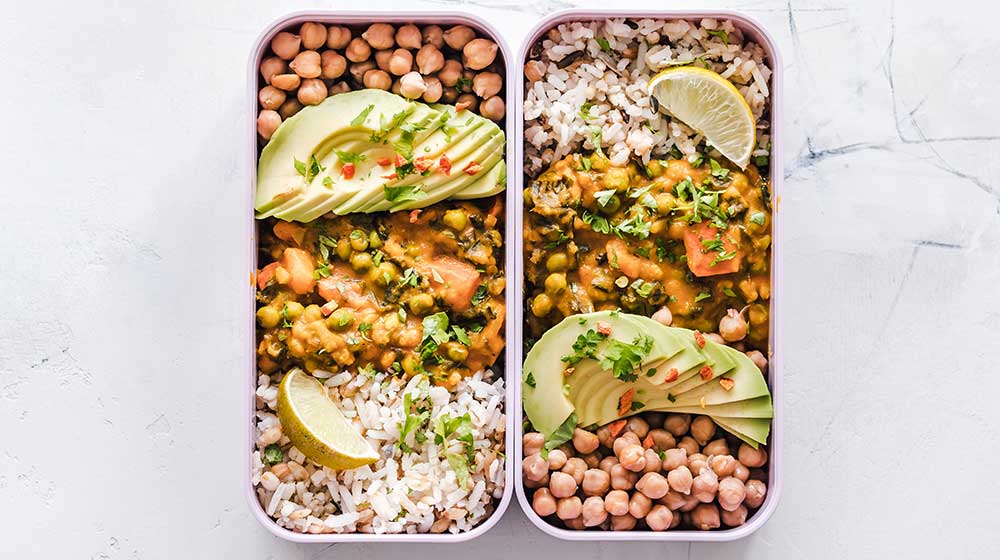 Diets that are plant-based, specifically those that focus mainly on unrefined plant foods, improve your overall general health, lifespan, and immune system. As more scientific evidence has come out proving that a vegan diet is excellent for your overall health, more athletes, or rather the nutritionists of athletes have taken note. When it comes to athletes or even gym-obsessed people their mantra has always been protein, protein, protein. It was believed for a long time that the only way to get enough protein is to eat meat and then even more meat.

Now that nutrition has become a priority for people and there is even more awareness around it, we are actually learning that we can get the same amount if not more protein from plant-based products. In our ‘Easy and Tasty Protein Alternatives For Vegans’, you can see that lentils have about 10 grams of protein per 100 grams. That’s a lot and is comparable to most meats out there. 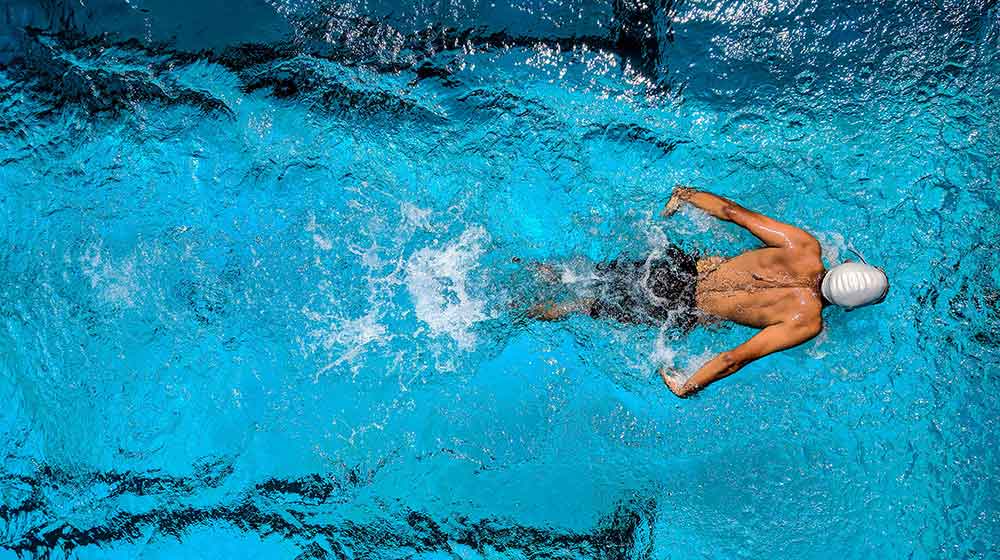 When you’re eating high amounts of meat you’re taking in a lot of saturated fat and that can affect your heart health. A plant-based diet might actually give endurance athletes an extra competitive edge when it comes to their heart health. Not only is it helping their heart health but is also proven to reduce blood pressure and cholesterol. Although there is no proof that a vegan diet can help with an athlete’s overall skill, it does help with their endurance.

If you’ve watched the Netflix documentary ‘The Game-Changers’ produced by Arnold Schwarzenegger funnily enough, you will see how athletes who have turned to veganism have had their best performance once they’ve changed to a plant-based diet. Athletes are also crediting plant-based diets for shorter recovery times. Recovery time for athletes is important, not only does it help enhance endurance and performance, but it is also crucial for restoring the body and helping prevent muscle-related injuries from occurring. According to a study because a vegan diet requires you to eat more vegetables and carbohydrates such as legumes, fruits, etc it aids in a quicker recovery time than those who eat an omnivore diet, because of plant’s anti-inflammatory and antioxidant properties.

“Being vegan is not only the most efficient way to be full-body strong, it is also the most humane; everyone wins.”

Vegan Diet is Becoming A Priority in South Africa

According to BusinessTech, General Manager of Marketing at Checkers, Willie Peters said the demand for plant-based, meat-free, vegan, and dairy options will only continue to grow. If you go to any grocery store now you will see meatless options and more plant-based options. Not just in the food department but also for plant-based protein shakes, which is perfect for athletes who want to get extra protein intake but still stick to a plant-based diet. 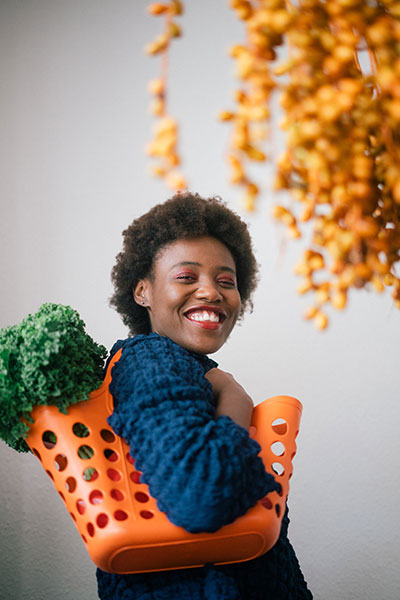 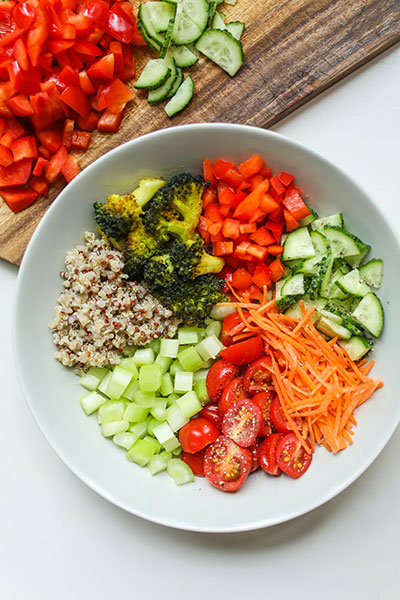 More and more restaurants are also including vegan options on their menu, not only that, but solely vegan focused restaurants are also on the rise. In fact, South Africa is the only African country with a substantial vegan following. According to Google Trends data, South Africa places in the 23rd spot in the top 30 countries worldwide where veganism is popular and/or on the rise.

If you want to try your hand at making some easy vegan recipes don’t forget to check out our round-up of delicious, and pretty simple to make recipes.