Villiera is a well known name in South African wine circles, but what might be lesser known, is the heart and story behind this family-run winery. In a business as big as wine, taking the greener route is not always an option. The biggest argument against going green is that it can be costly and that it doesn’t make financial sense. Well, Villiera, under the guidance of owner Simon Grier, is breaking those misconceptions. Sustainable agriculture actually does make financial sense. But more than that, Villiera is setting a new tone for wine estates across the country.

Simon believes that it’s more important to show what you do, than to say what you don’t do, and Villiera is a great example of this belief  in practice.

The farm is no stranger to the concept of greater environmental awareness and have not used insecticides on their vineyards for 14 years. It’s not always an easy decision to move away from what you know and did previously, it can be a scary and costly venture, but it does pay off in the long term, which is what they have proven. With all the information and technology available today business owners, especially farmers, have to question what has been done in the past, and ask if it’s still relevant today. 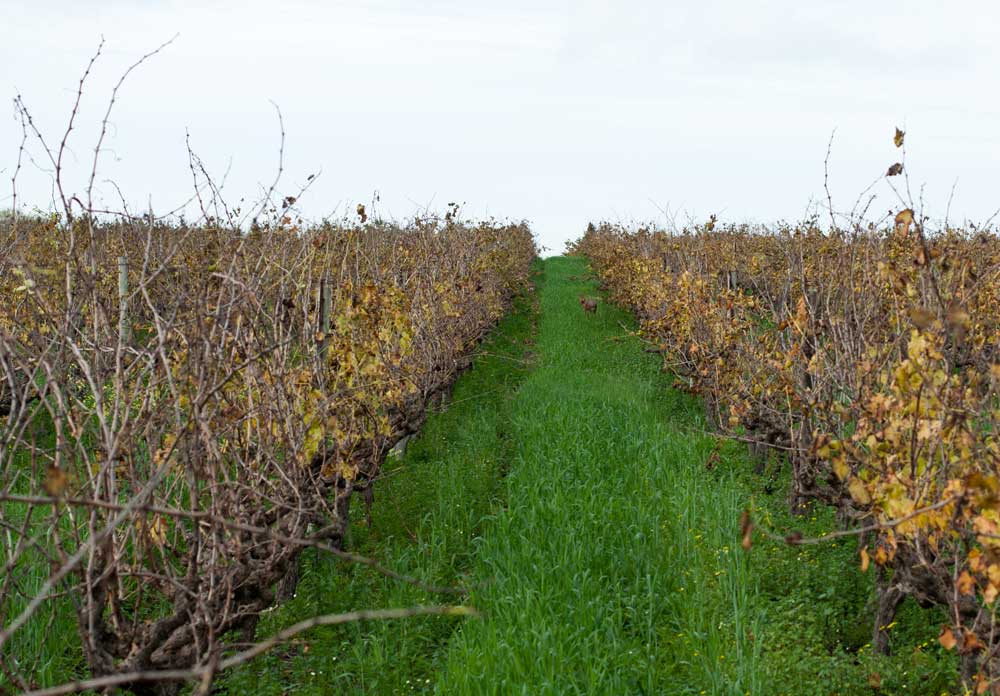 The Griers did this and found that commercial, aggressive farming methods were a dying breed. That was coupled with the realisation that Simon didn’t feel ok asking someone to spray chemicals, or to be so exposed to them. It just didn’t sit right. And then he dared ask the question that chemical suppliers dread: “What happens if we just stop spraying?”. So they tried it, and what Simon saw happen was simply that their problems disappeared.

For the most part, once insecticides were given the boot, the pests in the vineyards certainly exploded but before long, the natural predators moved in and took over. Natural balance was being restored. But that wasn’t enough for Simon and he began to look at more environmentally-friendly replacements on the farm.

With electricity behaving badly these days, businesses can never feel 100% secure. Simon fortunately took to dealing with Eskom’s advisers directly and found them to be quite informative. He had a generator moved in right before load-shedding kicked off, but found himself thinking of other ways to ensure that the wine estate always had enough power. He figured that solar panels would ensure energy security but would also lessen the load on the environment.

Simon admits that it wasn’t a cheap installation, but by covering three of the wine cellars and the tasting room roofs  they managed to garner enough energy to make it worth their while. Through using all of this surface area they managed to save on electricity and actually pay off the solar panels sooner than they initially planned.

For Simon and Villiera, the financial difference the panels made was the cherry on top of being able to care for our overworked earth.

It didn’t stop there for Villiera. Wine making is a thirsty business that requires huge volumes of water every day. Water is scarce in South Africa and adds huge costs to an estate’s daily bill. Villiera is flanked by large pieces of land with roughly 12 dams dotted around them; using this resource made total sense. Harvesting natural rainwater is done via a meticulous method of by manoeuvring contours to lead the water to a reservoir. It can take the better part of a year to obtain the necessary amounts of water. But Simon enlisted expert help to look at the pipes they were using, and through a careful reworking, the pipes are able to bring in 1,2 million litres of rainwater. It’s free, completely pure and has no negative effect on the planet. 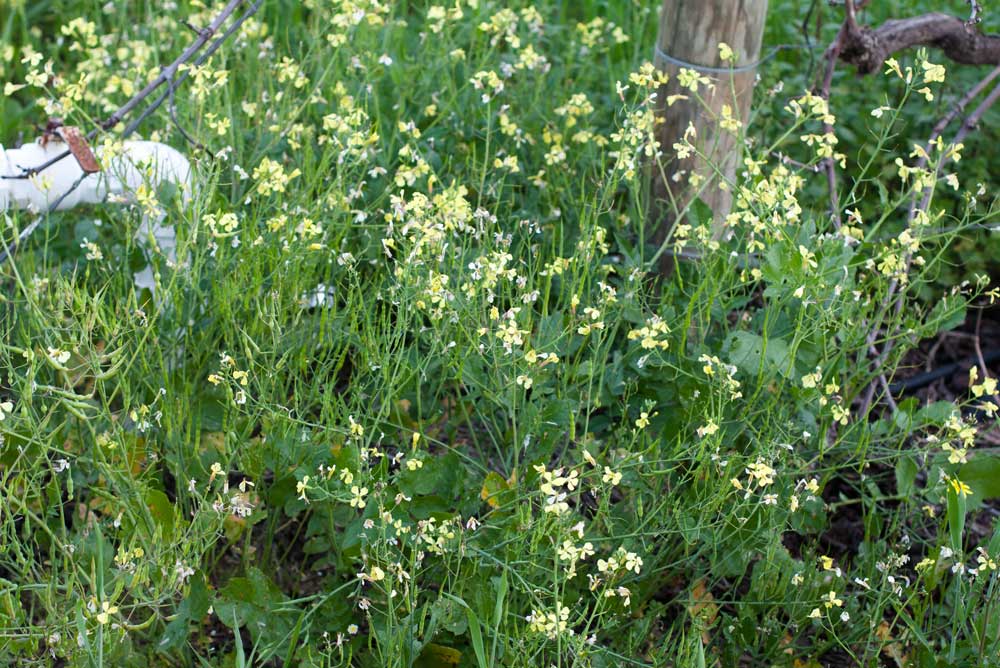 There’s also a huge carbon emission issue that stems from the wine industry. To counteract this, Simon discovered that planting five indigenous trees would negate the carbon released from 1 tonne of grapes. He then planted 20 00 trees in Villiera’s neighbouring wildlife sanctuary within a year.

The sanctuary is home to herds of zebra, gemsbok, giraffe, springbok and others and they now currently have 100 000 indigenous trees on the property, helping to offset their carbon footprint.

Simon describes the planting process as being surprisingly easy and rewarding. He even managed to plant all of those trees with the help of the staff on the farm and reckons it’s quicker to plant an acacia than it is to plant a vine! 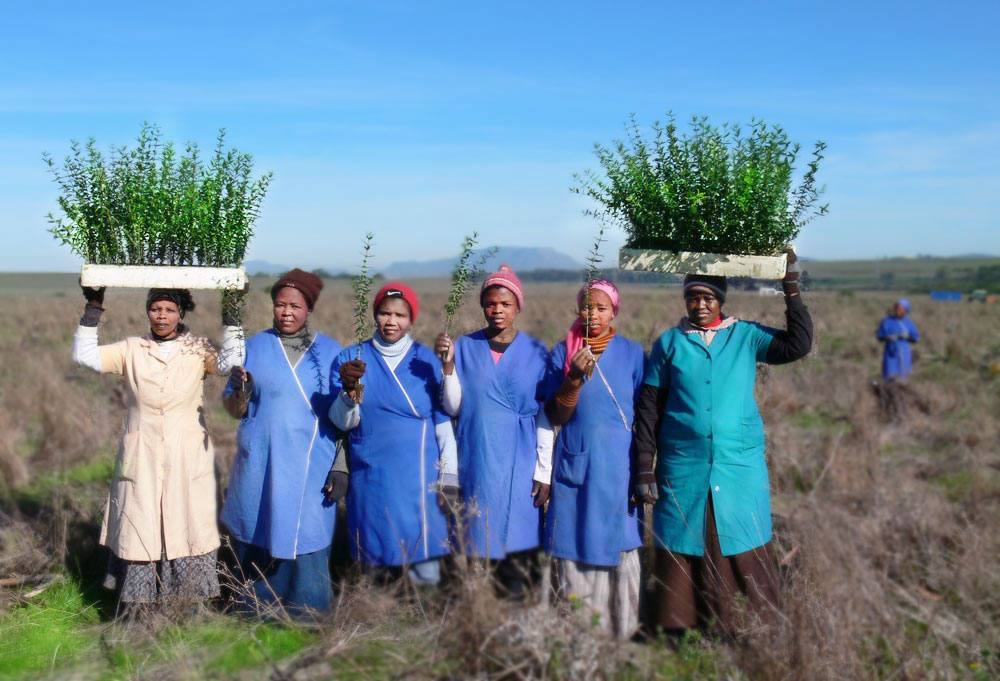 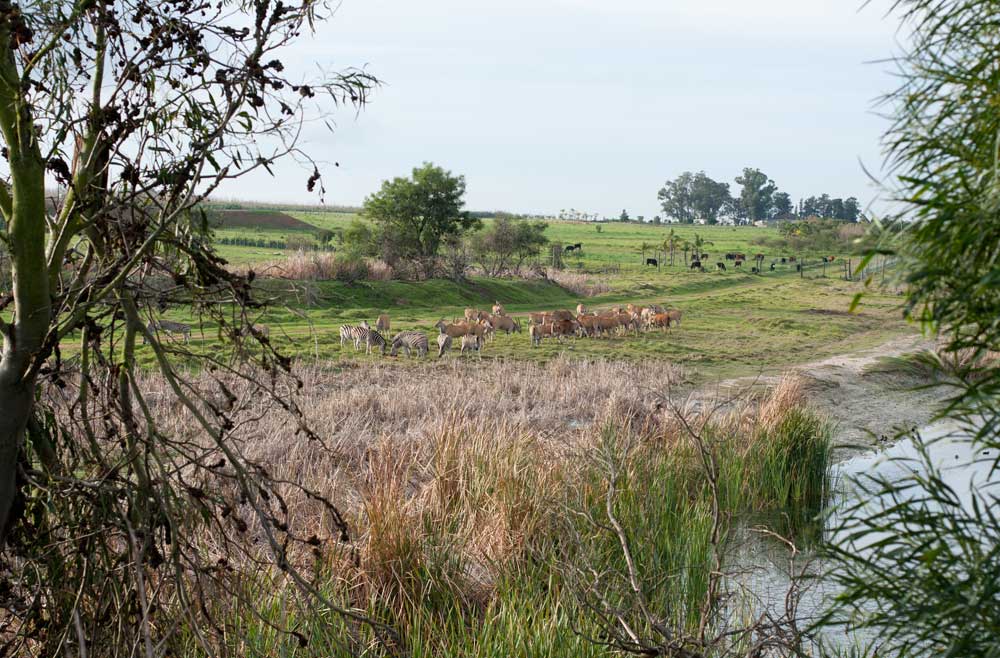 There’s a real beautification that took place once all this environmental awareness began to gain momentum. And that really is one of the best things about being ‘green’. It’s clean, fresh and life-giving.

The final step in ensuring true ecological impact is recycling. Any big business is prone to large amounts of waste, most of which is recyclable, but often they don’t take the time to dispose of this waste responsibly. Villiera does.

When they do any sort of building work, they take the time to make sure that old bricks are carefully broken out of the cement to be reused, instead of demolishing everything and sending it off to a landfill. They reuse the wood, timber, and even paper cuttings on other construction projects. Anything leftover from the estate’s kitchen goes to the animal sanctuary. Engine oil is reserved and refined, old tires are filled with plastic bottles and reeds and sent out to float on the dams offering havens for waterbirds. There really is no end to the wonderful ways that Villiera is helping the environment. 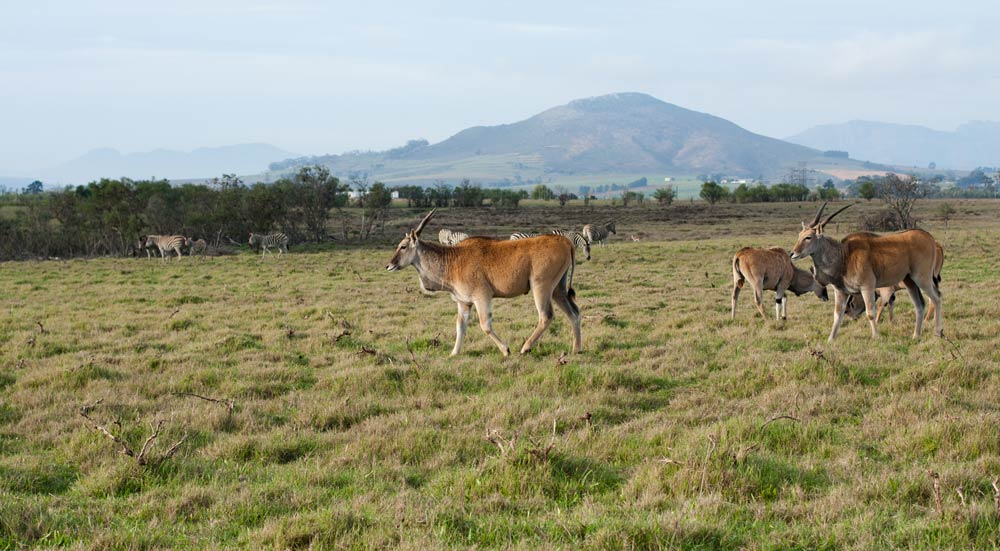 And though the environment is of the utmost importance to Villiera, they also take into account the people who have to live and work on this earth. While doing their bit for the eco-system, they also set up a crèche, school and a free clinic for their staff, their families and the surrounding community. One can truly admire Villiera for a number of reasons. Their wine, for example, is world class. Their estate is beautifully nestled between Cape Town and Stellenbosch. But what really makes them truly stand out from every other wine farm is how they view the environment. To them, it’s not disposable and open to abuse. It must be cared for and respected. And that is exactly what Villiera is doing. 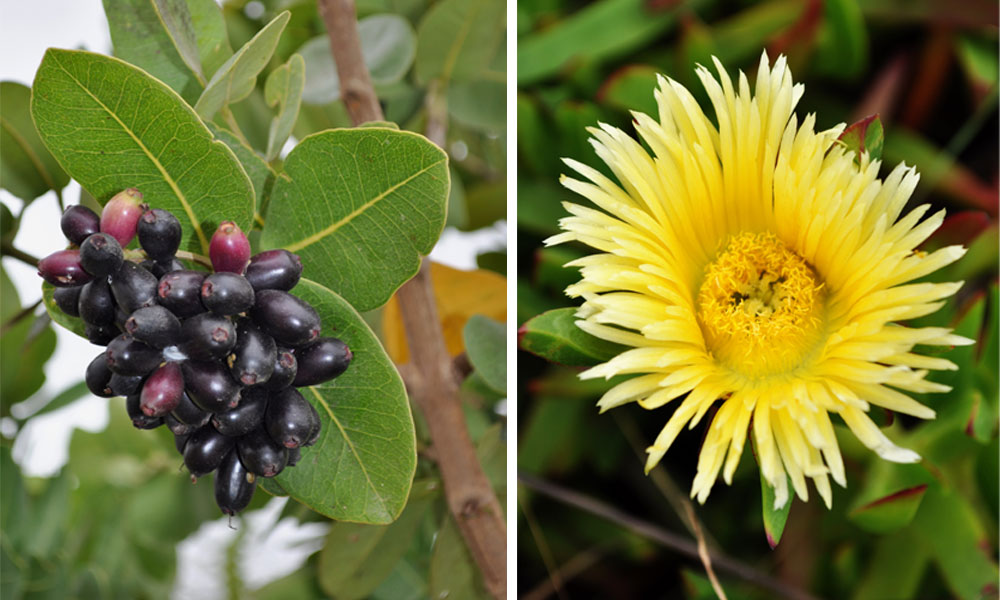