When we hit the road to Darling Brew for their first beer fest, we didn’t know what to expect. First time festivals can often be hit or miss and when you throw in a long drive, well… the skeptic in me was worried. It’s not that you need a huge crowd to make a beer fest good but it does help. As we rounded the corner and turned into Darling Brew, I am happy to report that we were blown away. The parking lot was rammed and there were people everywhere. After a short queue we got into the fest holding a slick Darling branded glass. To my surprise the glass was included in the seriously reasonable ticket price of R75. I stand corrected but that might be one of the cheapest beer fest tickets I’ve ever paid for. As we shuffled through the crowd we bumped into the owner of Darling Brew, Kevin. I told him we were amazed at the crowd, he laughed and replied that so was he. It turns out that they were worried about attendance with it being their first fest and all.

A festival of any kind is always a gamble but this one paid off big time. There were all sorts of people at the fest and a large portion of them were families. Darling have gone out of their way to make the brewery as family friendly as possible, and it’s clearly working out. For the fest they had a marquet tent with tables, chairs and hay bales for extra seating, as well as a collection of food trucks, and merchandise on sale. 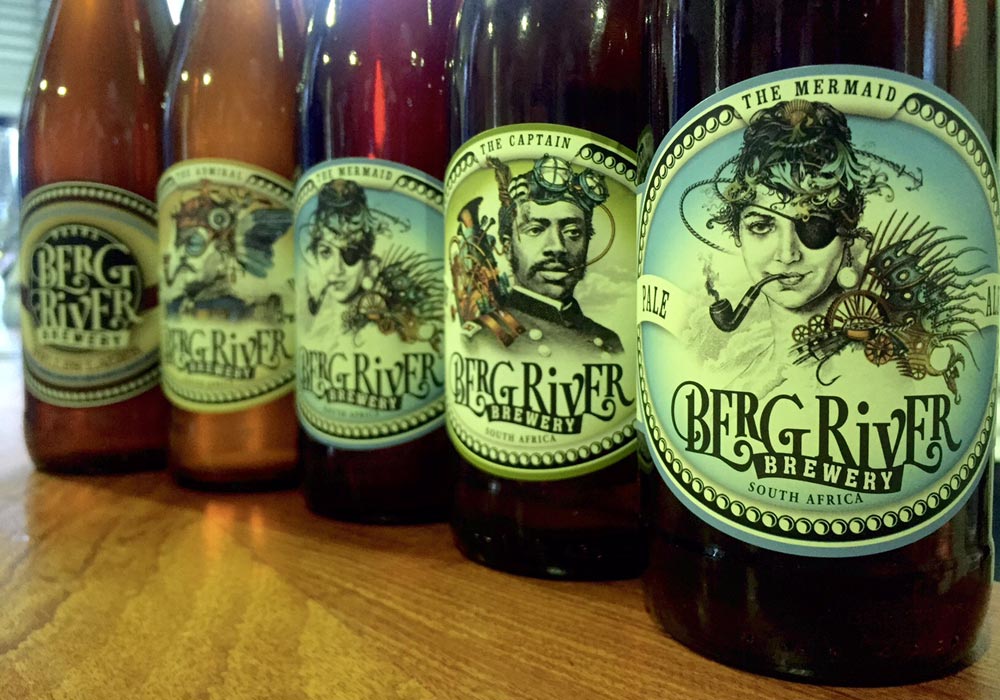 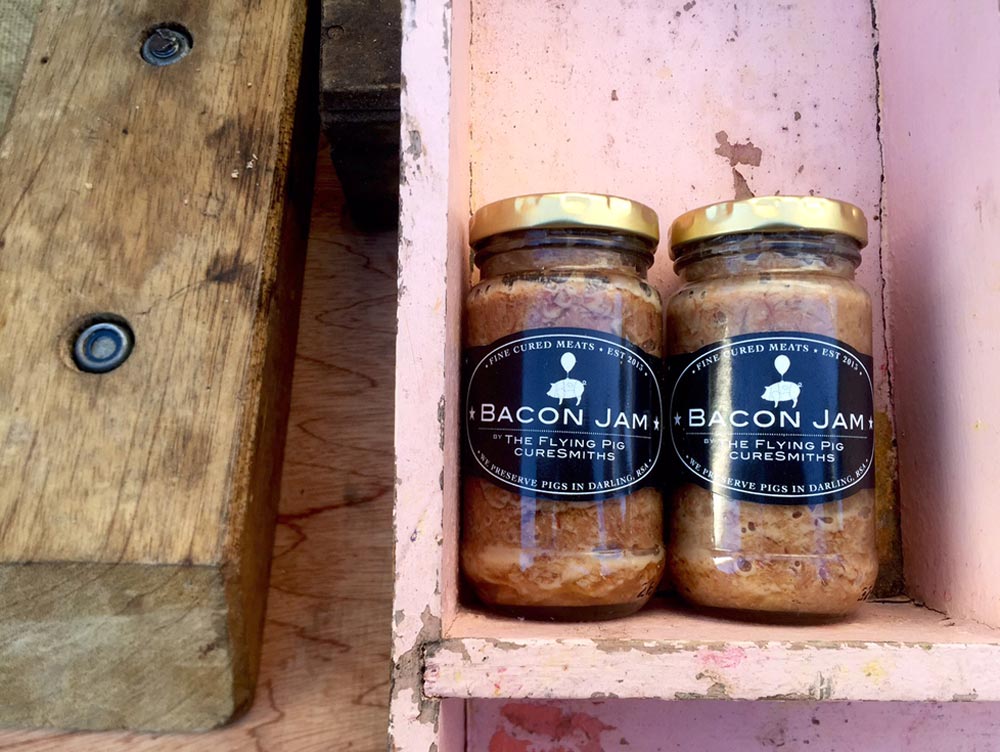 From outside we moved inside to where the breweries were set up. There were six on show namely: Garagista Beer Co., Riot Beer, Mountain Brewing, Flagship Brewery, Berg River Brewery, and Darling Brew. There was a decent selection of beers on offer and we tried to get to as many as possible. Even though the inside of the brewery was chaos, the brewers of each stand still found time to talk to us about their beers. We had a great chat to PG from Mountain Brewing who enthusiastically took us through all his beers. 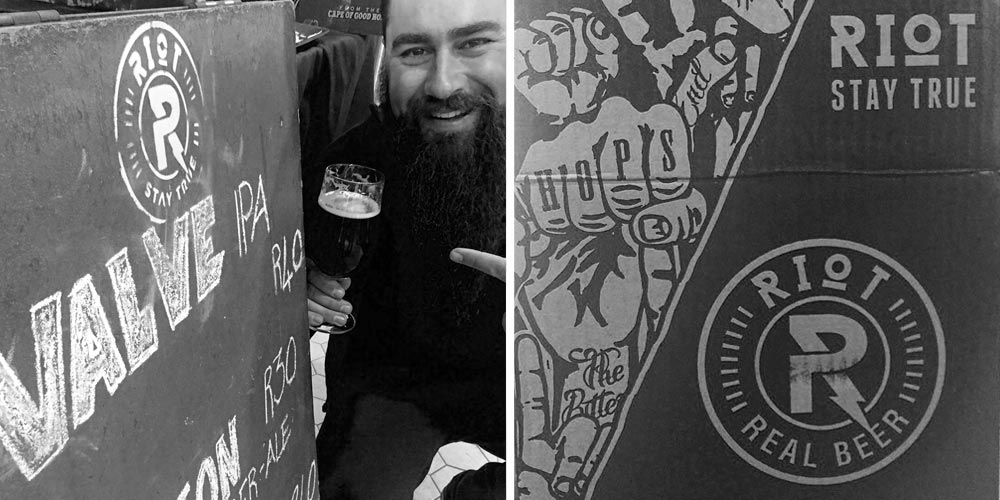 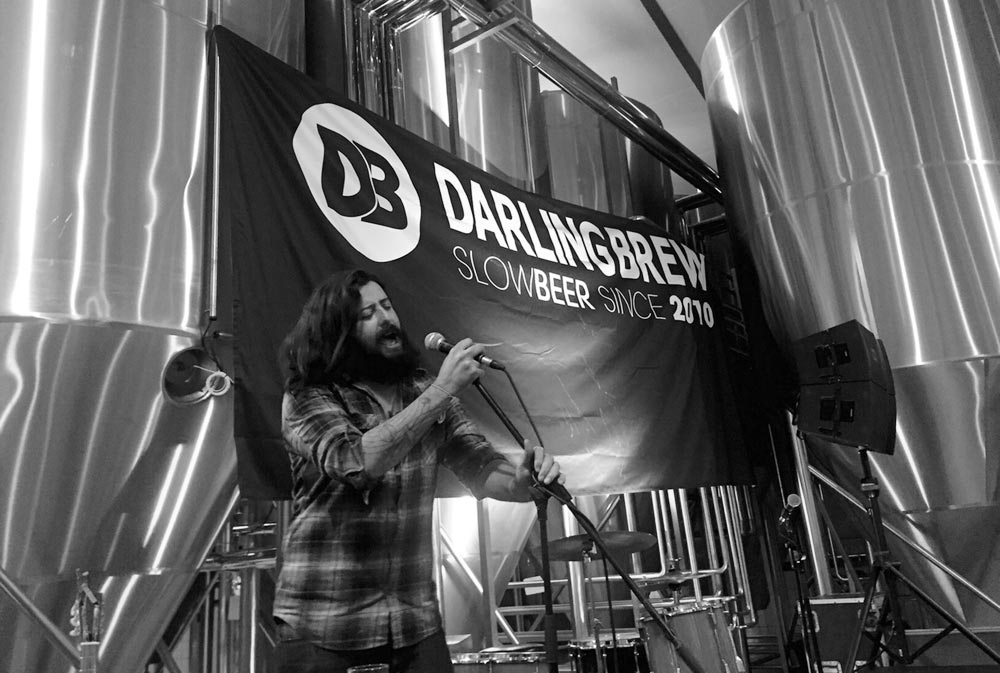 After many a taster and a few missed ones – Flagship had sold out before we got to them – we hit Darling’s stand for a few Blood Serpents. I really like this new dry hopped lager and if you haven’t had one yet then you need to up your game. From Darling’s stand we had a great view to drink and people watch. The inside of the brewery had been converted into an Oktoberfest-style set up with long tables and chairs complete with a live music stage. People were singing, dancing, drinking and having a merry old time. 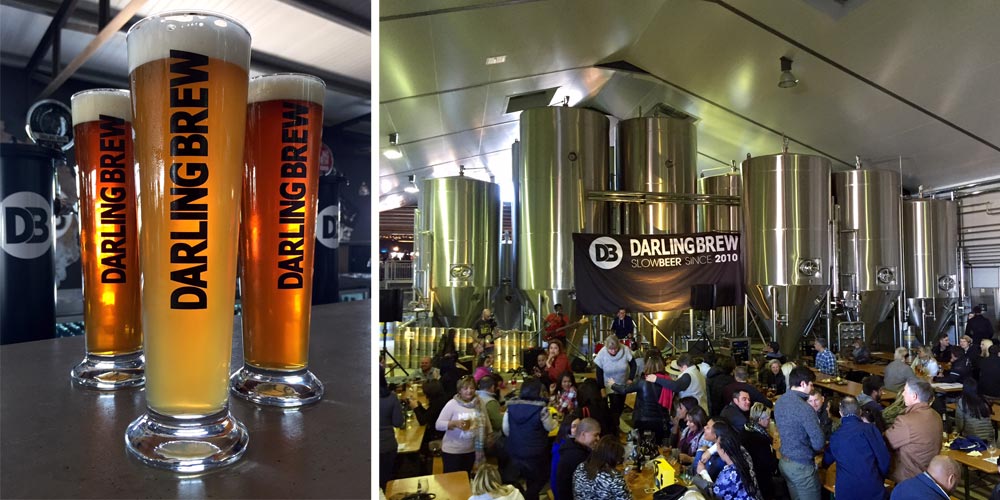 As the day wound down we moved onto Darling’s Warlord Imperial IPA. It’s a big and beefy brew with a hefty 9% kick. It seemed a fitting end to a great day at one of South Africa’s top craft breweries. We can’t wait for next year’s fest and if we know anything about Darling, it’s definitely going to be bigger and even better.