The Test Kitchen, located in Cape Town, has been awarded the 44th position, as well as the Best in Africa, at the 2019 World’s 50 Best Restaurants Awards, sponsored by S.Pellegrino & Acqua Panna.

The awards are regarded as the most illustrious international restaurant awards in the industry. Over the period of a year, an army of more than 1000 dedicated food professionals, from chefs to journalists, explores the globe in search of the most exciting, innovative and consistently excellent edible offerings from a pool of extraordinary restaurants. Unsurprisingly, the results are always met with great anticipation at this annual event.

To win a place within The World’s 50 Best Restaurants Awards Top 100 and indeed the Top 50 is what any world-class chef aspires to and The Test Kitchen’s Luke Dale Roberts is no exception. 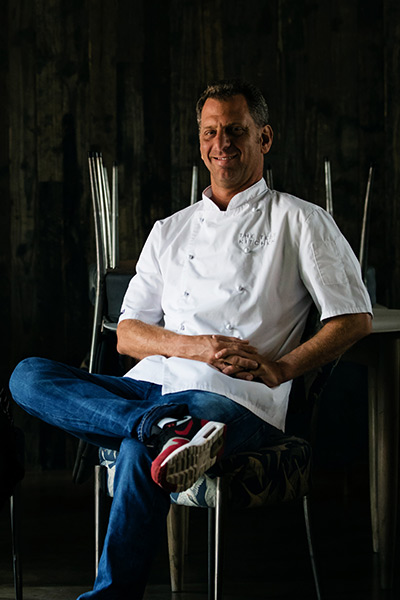 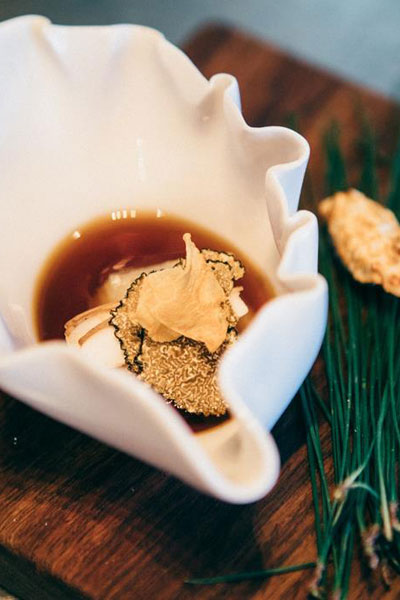 “Since its inception in 2010 I’ve always wanted to feature on the list, it really has become an excellent reflection of who is making waves in the international food arena”, says Luke.

Since the last awards in June 2018, Luke and his head chefs and their brigades at his various restaurants have certainly been busy. At The Test Kitchen in Woodstock in Cape Town, the Dark and Light Rooms experience continues to delight the limited number of diners (only 41 guests are seated per evening) with their complex epicurean offering. 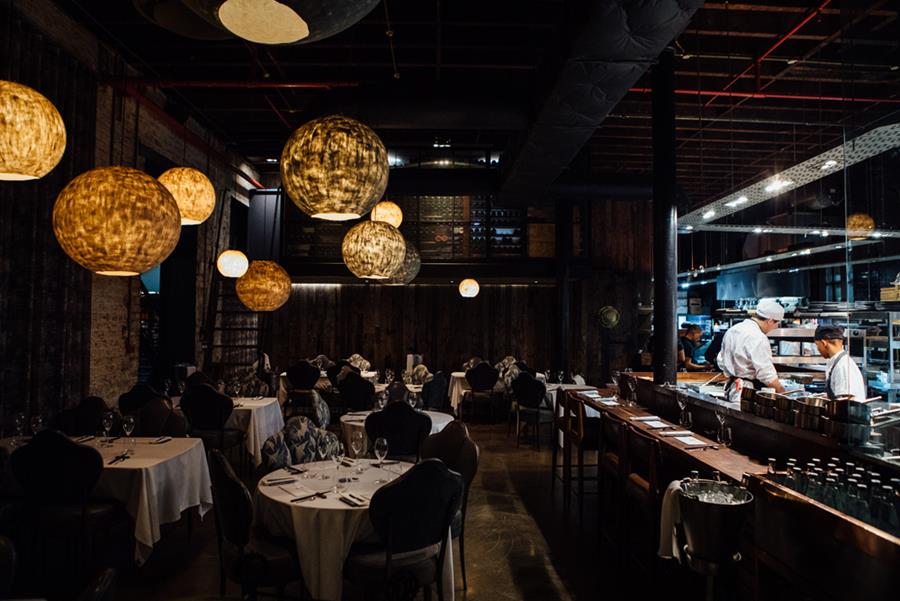 Dressed by Sandalene Dale Roberts, Luke’s wife and business partner, in many of her own furniture designs and featuring walls clad with charred wood, the Dark Room is an ultra-cool seating area where mixology-style cocktails and appetizers create a sultry mood for Luke’s magnificent food.

A gong announces the time to move to the Light Room, where the epicurean adventure (there are 21 courses in total) really commences. The experience is understandably booked out months in advance thanks to its marriage of food theatre and artistry that despite its complexity stays true to the essence of the ingredients used.

While some might expect Luke to be planning a new restaurant (or two) in the coming year, he has his sights set on a bigger challenge. Together with chefs from each Dale Roberts’ restaurants and other key chefs in Cape Town, Luke will be engaging in teaching lifelong skills to students at the Siviwe School of Skills situated in Gugulethu, near Cape Town, a special needs public school.

Students in the school’s hospitality stream will not only be given guidance and taught essential skills by Luke and his team but they will also be given the opportunity to experience the restaurants first hand, as guests.

Luke’s commitment to nourishing youth in need with essential kitchen skills is in keeping with the “Food meets Future” initiative announced at The World’s 50 Best Restaurant Awards. The initiative encourages chefs to commit to a meaningful goal as chefs and leaders in the industry, be it as champions of gender equality in the workplace or focusing on planet-friendly business practises.

Luke’s pledge is “to give time and resources to the education and jobs creation of previously disadvantaged South Africans”. The pledge reflects his enormous capacity as a mentor and an extraordinary ability to see talent in those with just basic skills

“The Siviwe project has so much possibility and I’m so excited to be a part of it, there’s so much that can be done. I’m really hoping more people in our industry will get involved”, he says.

From doing good by sharing essential skills to pushing culinary boundaries in one restaurant and getting back to basics in another, there’s no doubt that Luke Dale Roberts marches to his own tune – and his brand really does seem to just get better with every year. One thing is certain is that whatever he decides to do, local and international foodies will be clamouring to experience a slice of the Luke Dale Roberts magic.

Reservations at The Test Kitchen

Reservations at The Test Kitchen are made three-month in advance via The Test Kitchen’s website. Bookings are open quarterly from 08h00am (South African time) on the 1st of the following months: December, March, June and September