On 20 June 2019, wine lovers gathered in their hundreds to taste the fine wines that scooped prestigious awards in the 2019 Old Mutual Trophy Wine Show.

More than 160 wines were made available for the Cape Town Wine Tasting event at the Cape Town International Convention Centre (CTICC). The wines were all recognised earlier this month for their excellence by a panel of international and local judges chaired by South Africa’s wine authority Michael Fridjhon. 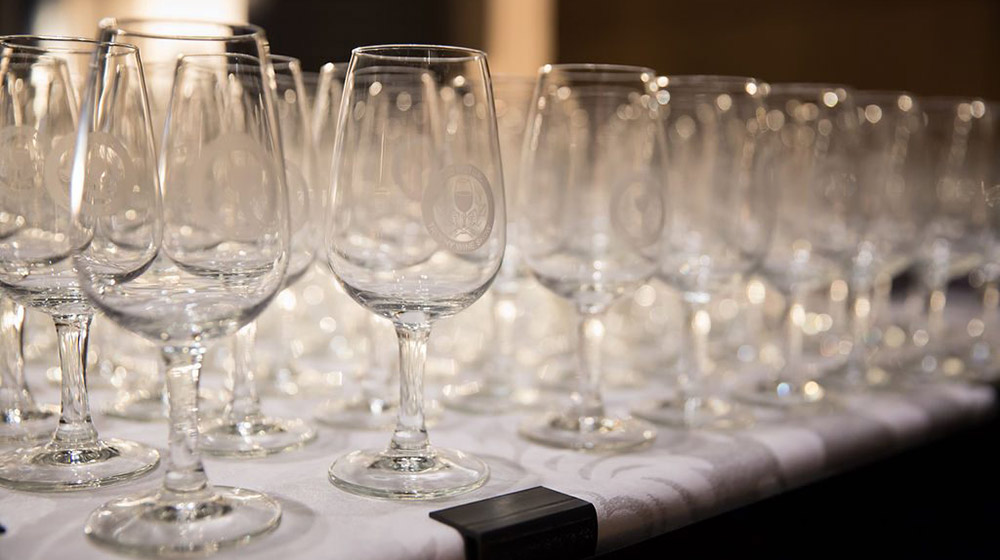 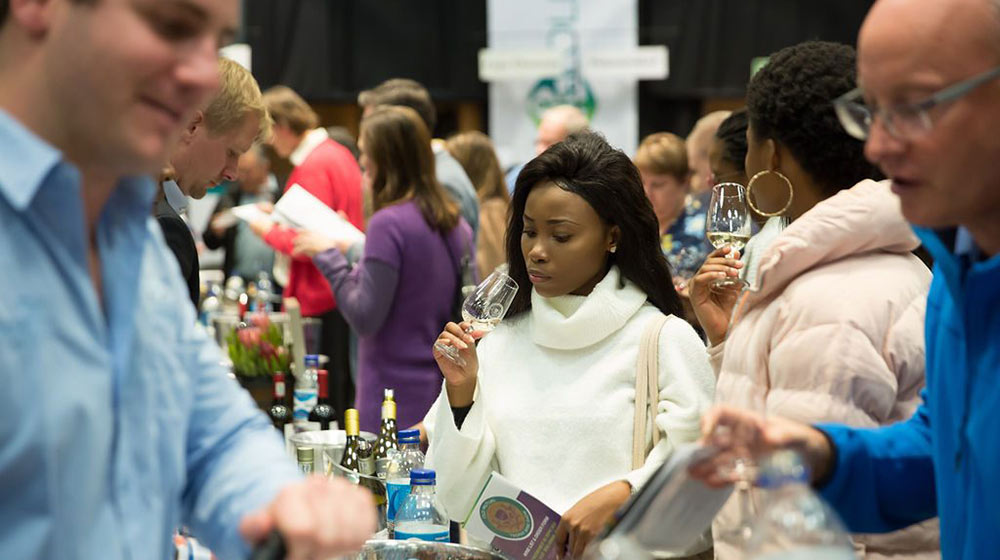 “This year’s Old Mutual Trophy Wine Show again demonstrated the skills of the Cape’s winemakers, who defied the challenges posed by the drought and the weak economy to again produce a wide array of exceptional wines,” says Thobile Tshabalala, Head of Brand at Old Mutual. 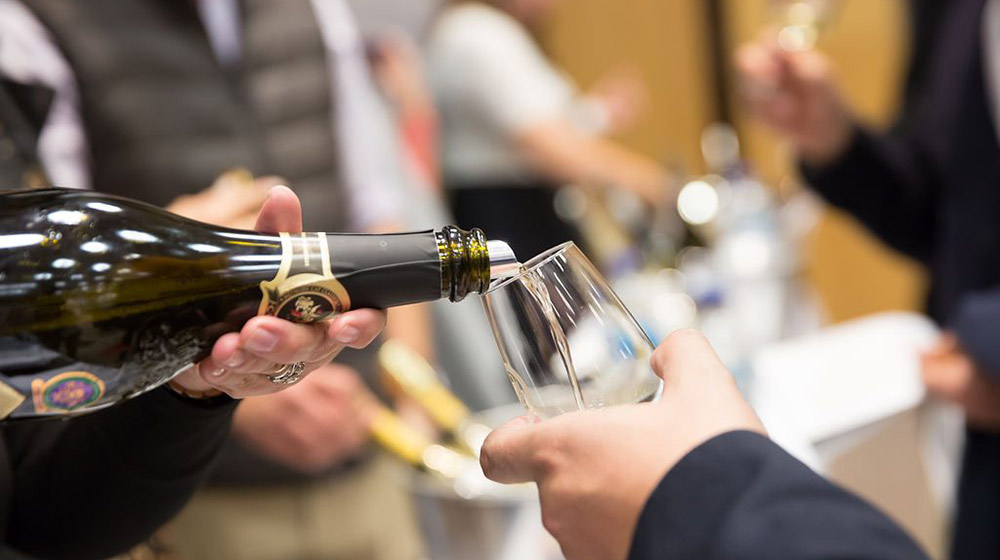 The categories for both local and international brands are Brandy, Gin, Whisky, Vodka, Rum, Tequila, Fruit spirits, Liqueurs, Arise Liqueurs, Bitters and Digestives.  The judging process of the entries for the Old Mutual Trophy Spirits Show is currently underway with the awards event scheduled for early July. More information on the Old Mutual Trophy Spirits Show will be made available soon.