We are called to do two things in life: to invite curiosity and to celebrate life. And sometimes it all starts with a single, humble grain of Spekko rice…

In a collaboration with Spekko rice, Chef Jan Hendrik van der Westhuizen hosted one of the most spectacular events on this year’s social calendar. Some of South Africa’s food-industry best were invited to feast at an intimate dinner affair — with Spekko rice being the star. 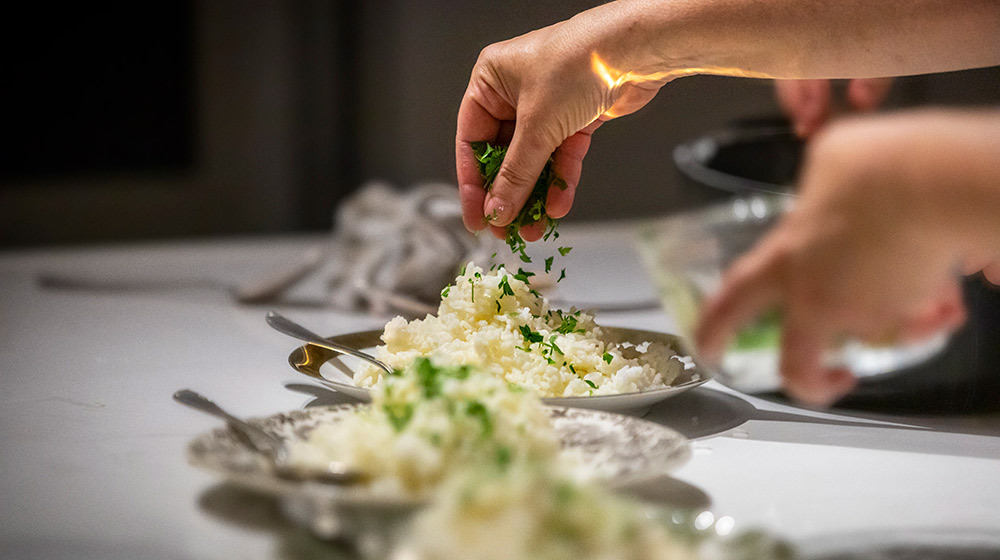 Forgive me for oversharing, but having recently endured heartbreak, it’s been a while since I’ve been wined and dined, no less by a Michelin-starred chef. So, when the Spekko x Jan event coordinator rang me that Saturday and insisted I put on my Sunday best, I marvelled at the idea of being in the presence of one of my favourite chefs.

The destination dining experience started at The Labia, before being ushered to the gates of culinary heaven — the Innovation Studio.

We had the cinema to ourselves and the best seats in The Labia house. Jan stepped into the spotlight and invited us to indulge in a cinematic and multi-sensory experience, featuring five short films. Because we were at the Oscars of rice, we went against the grain and swapped the popcorn for Spekko rice snack boxes. Each snack showcasing the cultural diversity of rice — sushi balls with soy-soaked shrimp, speckled with black and white sesame seeds; crispy rice balls topped with black truffle shavings, imported all the way from Italy and personally procured by Jan. The well-rounded starter finished off with a ‘drie-hoek rice kerriekoek’. 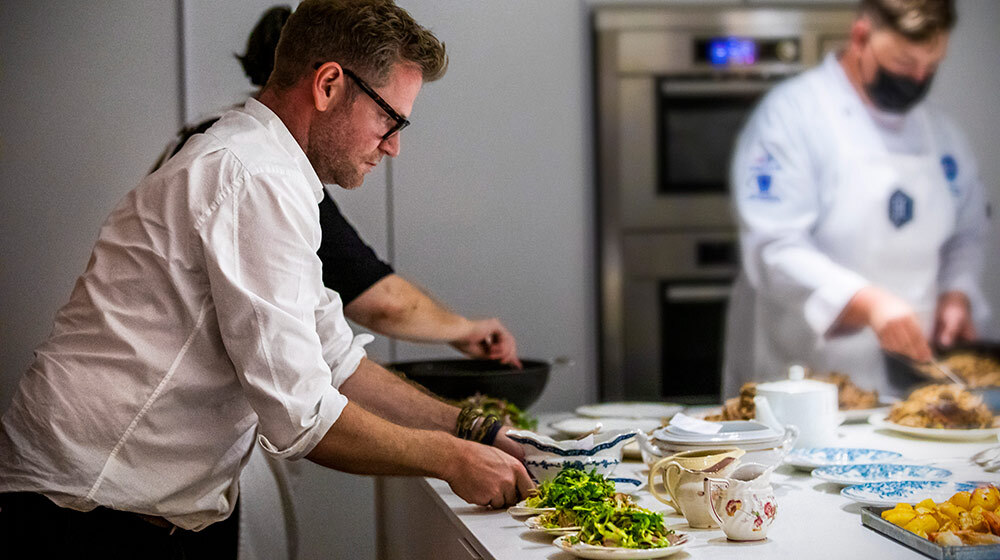 Of the five short films, indubitably the best was Chef Jan’s feature, ‘In the Time it Takes to Make Rice’ which was as whimsical, creative and masterful as he. After the credits rolled and the lights came on, we marched through the humdrum of Kloof Street nightlife, to the welcoming comfort of Chef Jan’s culinary home — the Innovation Studio.

As we entered the Innovation Studio the juxtaposition was astounding! The ‘doef-doef’ street music dissolved and our ears were filled with the melodies of Nat King Cole, serenading us in what would be an ‘Unforgettable’ night. 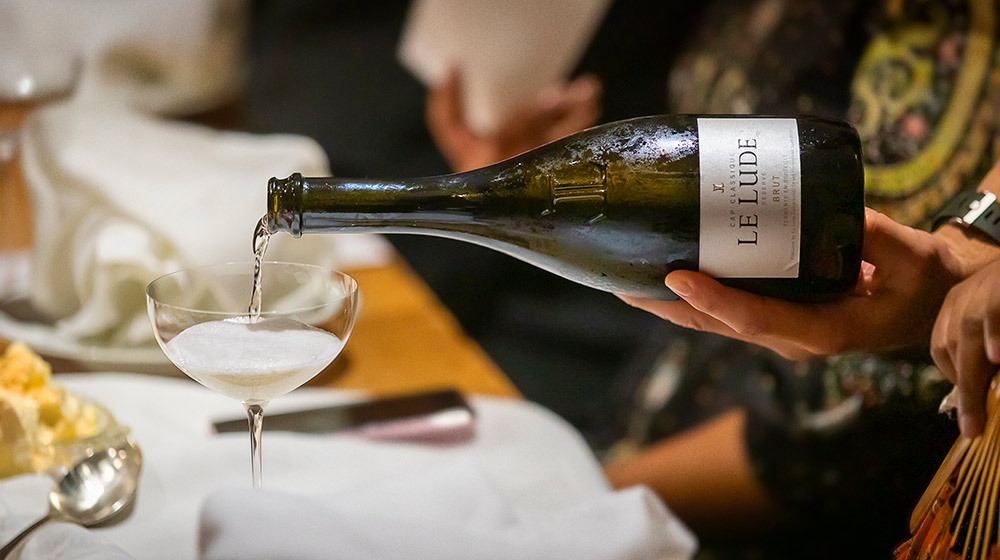 The intimate and beautiful dining room was decorated with dancing candlelight and waiters proferring Le Lude bottles to match the effervescent energy. Then, in a flawless, choreographed sequence the mains came out and in the blink of an eye, a family-style dinner was spread before us. Wasting no time, we reached over the table in organised chaos, politely asking, ‘Could you pass the basmati rice please?’. 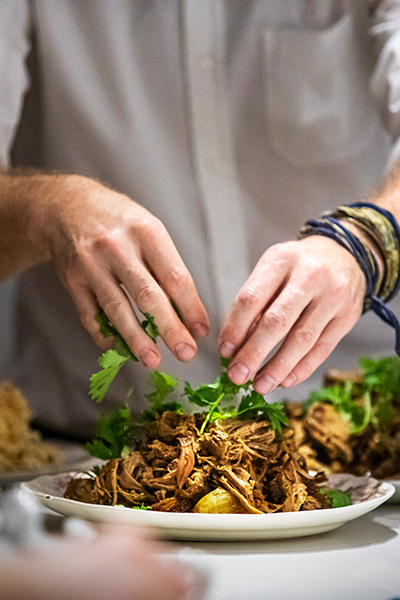 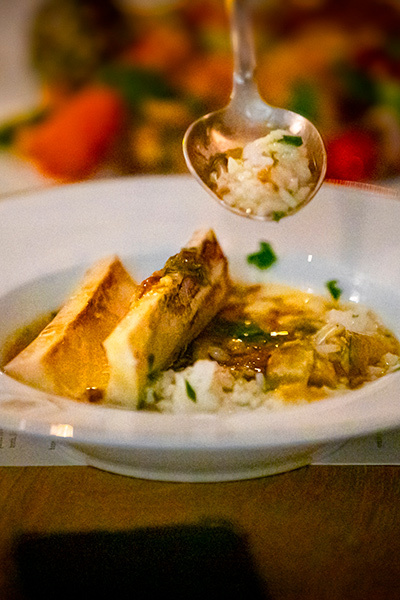 The lamb main was piquant, tender, dressed with coriander and perfect in every way. There was more bone marrow than one could hope for — the charred, gelatinous, velvety fat was set off by fresh parsley, making a soft landing on a field of Spekko rice. Hidden beneath a cloche were beautifully freckled quail eggs, nesting on a bed of roasted carrots, leeks and pillowy potatoes.

Bellies full of Spekko rice and laughter, we concluded mains and were escorted to the iconic Cheese Room, leaving no time to ask Chef Jan for the recipes.

THE LAND OF CHEESE AND HONEY

The only way to express the grandeur of the Innovation Studio’s Cheese Room would be to imagine a remake of Willy Wonka & the Chocolate Factory, but with cheese. Cheese wheels the size of wedding cakes adorned the table, we ate the purest of honey and devoured ripe fresh figs. Spekko rice crackers suspended from the ceiling like Cirque du Soleil acrobats. It was c’est magnifique! 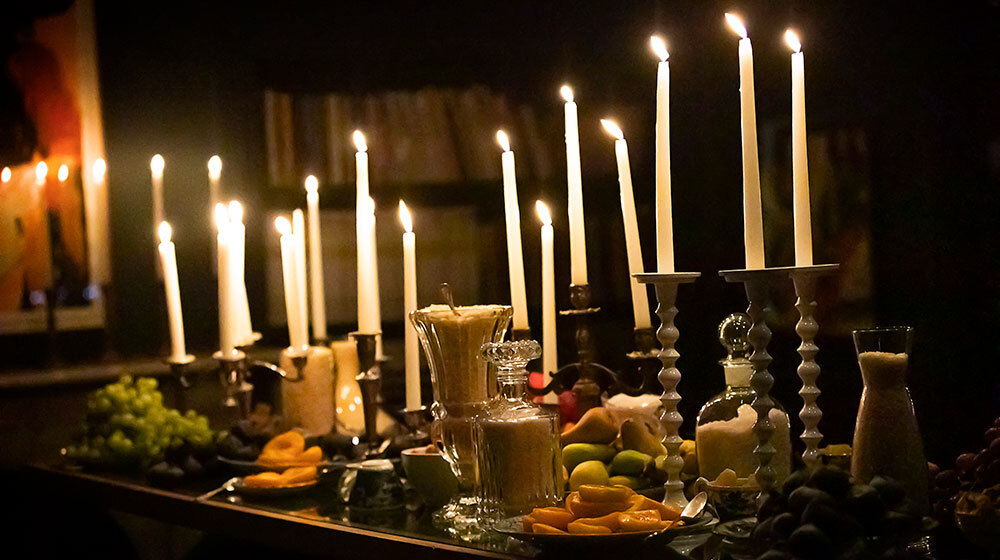 We savoured camembert, conversation and riesling in between — a delicious intermission before the dessert of my dreams.

Preparing for any marathon is essential and an eating marathon is no different. I obviously made sure I saved enough room for dessert. Much to my delight one of my favourites would be served — beautifully fragrant rice pudding, complemented by a satisfyingly tart berry coulis. 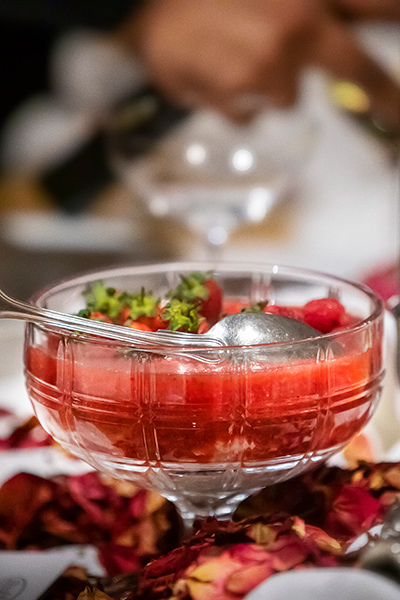 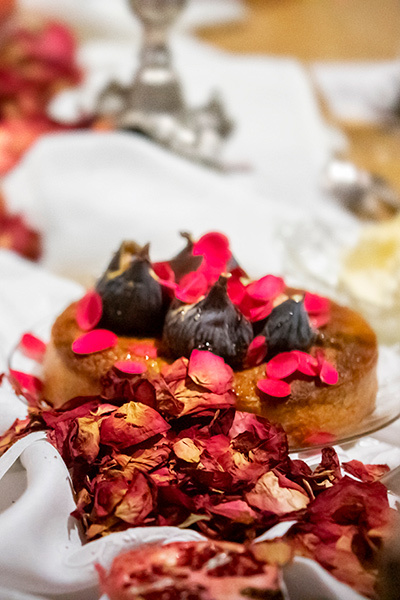 We were also surprised with white chocolate-coated coconut truffles because in an evening full of treats, what’s one more?

FROM PADDY TO PANTRY

When you pair a master chef with a South African brand that has sustained generations, you get an iconic duo. 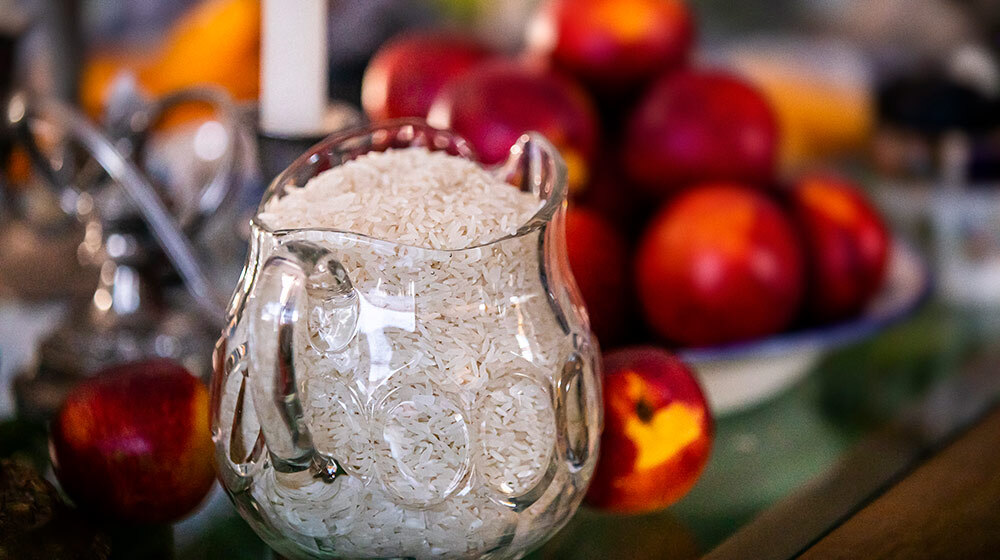 Chef Jan and Spekko invited us to celebrate life and honour our inner child. A simple act like immersing my hand in a vessel filled with raw rice grains made me feel like a curious, albeit ‘stout’ child. That night, we indulged in more than a ‘simple’ plate of rice, we were fed a culinary story — from paddy to pantry.