Eating a plant-based vegan diet is an amazing way to lessen your impact on the environment. It can be really tasty and exciting too with the Quorn range of vegan products.  Take a look at this round-up of vegan Quorn recipes for some delicious inspiration. Trust us, you’ll want to get into the kitchen and started straight away. 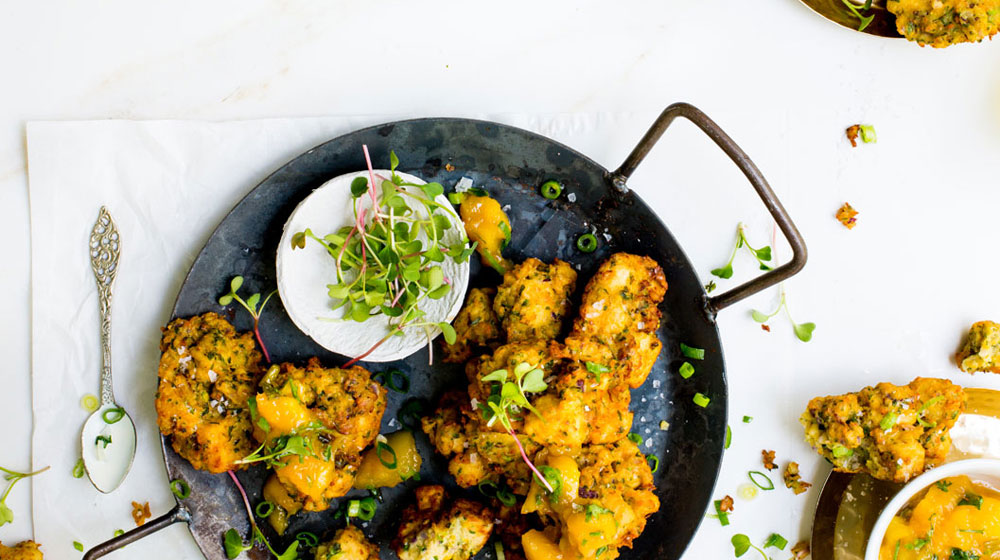 These small bites are perfect to kick off a meal and are also great finger foods for entertaining.

Deliciously crisp and beautifully spiced vegan pakoras with a sweet fruit chutney. We just love this vegan take on this traditional Indian snack.

Get this Vegan Pakora recipe

2. Vegan Bonda with a Garlic and Mustard Pickle

Dip these fritters in a crunchy chickpea batter and fry till golden brown. Served with a sweet and tangy dipping sauce, they’re a great snack or party food idea. You won’t be able to stop at just one.

Get this Vegan Bonda with recipe 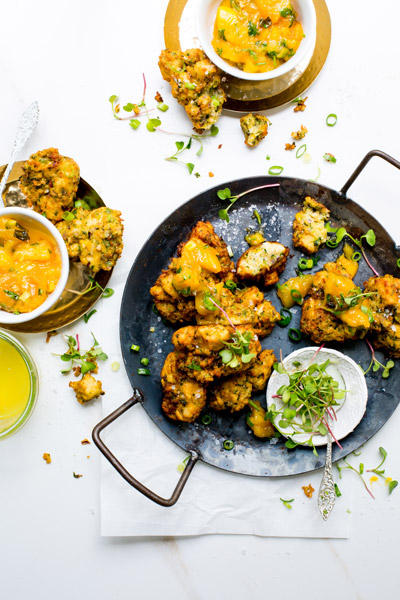 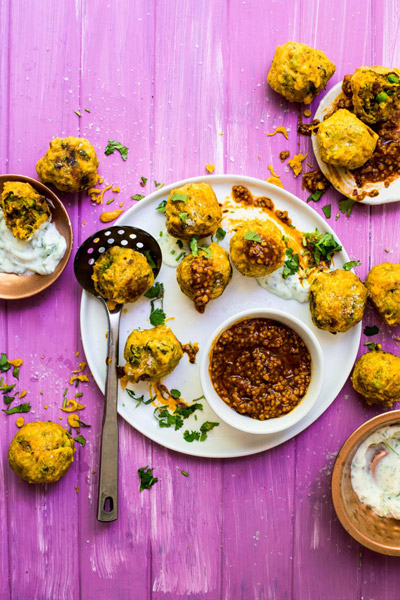 A good naan or flatbread is an integral part of Indian cuisine. In these two recipes, these get a modern, vegan update and they are delish!

Get this vegan Parathas recipe

Homemade rotis get a bit of an update with some added spinach that not only looks beautiful but tastes great as well – perfect for encasing fillings or for mopping up your favourite curry.

Get this vegan Spinach Roti recipe 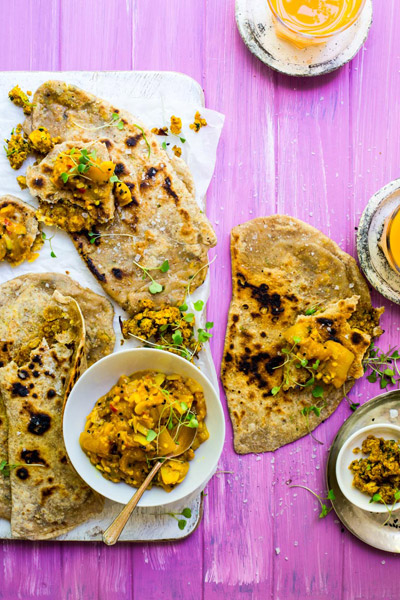 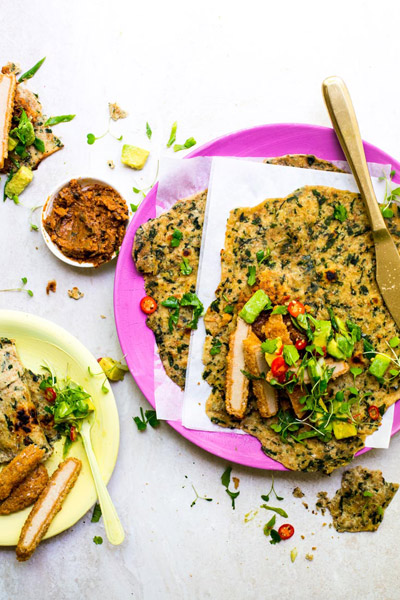 These vegan main dishes will satisfy any hunger. Get your friends around and get them involved in building their own sarmies or grilling jaffles – it makes for a fun, interactive dining experience.

This is the ultimate gourmet Indian sandwich – plant-based and packed with interesting flavours, all in one bite.

Get this Naan Sandwich recipe

Indian-spiced toasted sandwiches which are fun, delicious and packed with flavour.

Get this vegan Burger Jaffle recipe 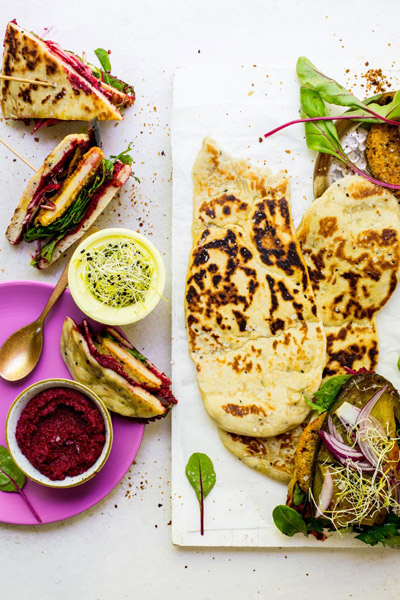 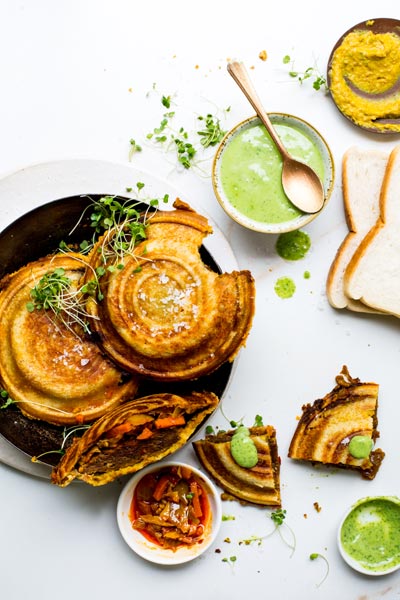 Get this vegan burger recipe

Get this vegan Crumbed Schnitzel recipe 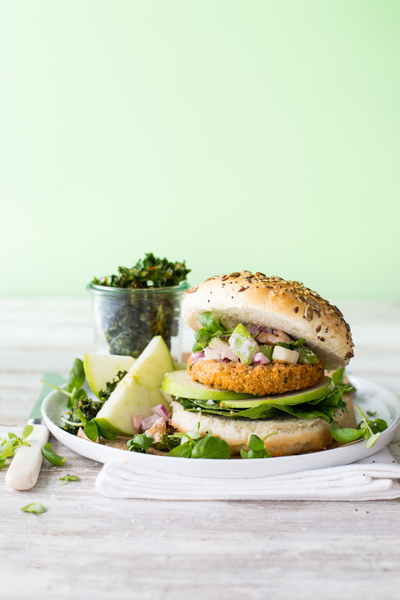 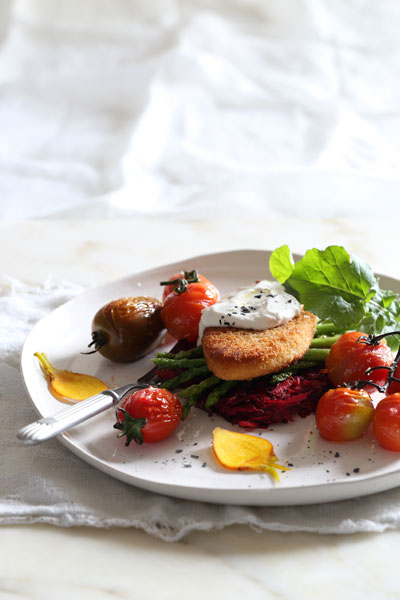 Vegan food gets a bad rap for being unexciting but that’s simply not true. Check out these bright and tasty dishes.

This meal can be enjoyed at any time of the day, ideal for lunch or a light supper.

Get this vegan French Toast recipe

This easy Vegan Asian Quorn Salad recipe is quick to whip up and the dressing is full of punchy Asian flavours. An easy go-to recipe for lunch. 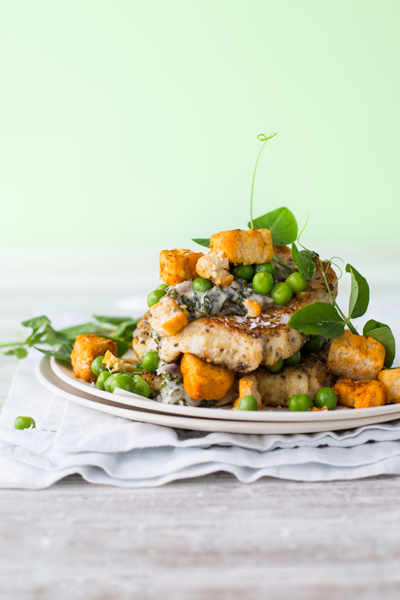 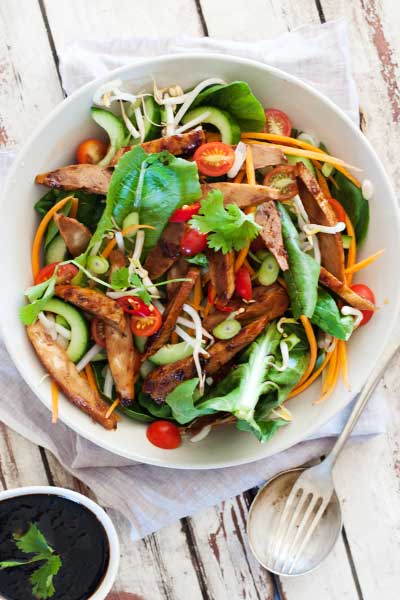 Do you want to know how to make your own vegan mayonnaise? Check out this Aquafaba Vegan Mayonnaise recipe.

Check out these easy vegan substitutes that will help with converting to a vegan diet.