There’s been a lot of talk of honey lately and how much of what is available in-stores is highly processed, irradiated and imported. So, how do we know that what we’re buying is in fact, real honey? Well, thanks to people like Richard and Marjolijn – the folks behind Gardener’s Glory we actually do have access to the real stuff. We’ve been out to their suburban hives in Constantia and the surrounding suburbs but were also intrigued to learn more about their rooftop beekeeping initiative, which happens high above the city, on rooftops in the CBD.

In the centre of the city of Cape Town is Tulbagh Square and in this square is a hotel called The Hollow on The Square. On top of this hotel is a fledgeling beehive, set up and managed by Richard Katz and his partner Marjolijn, the founders of Gardener’s Glory.

Marjolijn explains that the hive is very young and that the point of today’s excursion is to check in on the bees and see their settling in process. As with their hives in Constantia, the number one focus for Gardener’s Glory is the wellbeing of the bees. And the concern with a new hive is not how much honey they are going to produce, but how well they’re settling in. 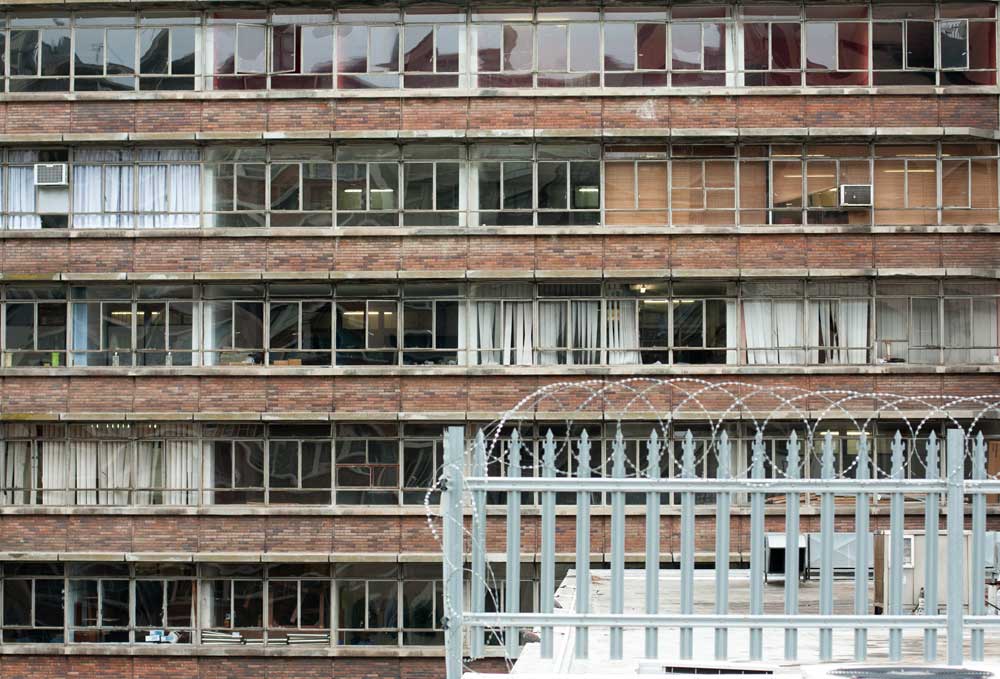 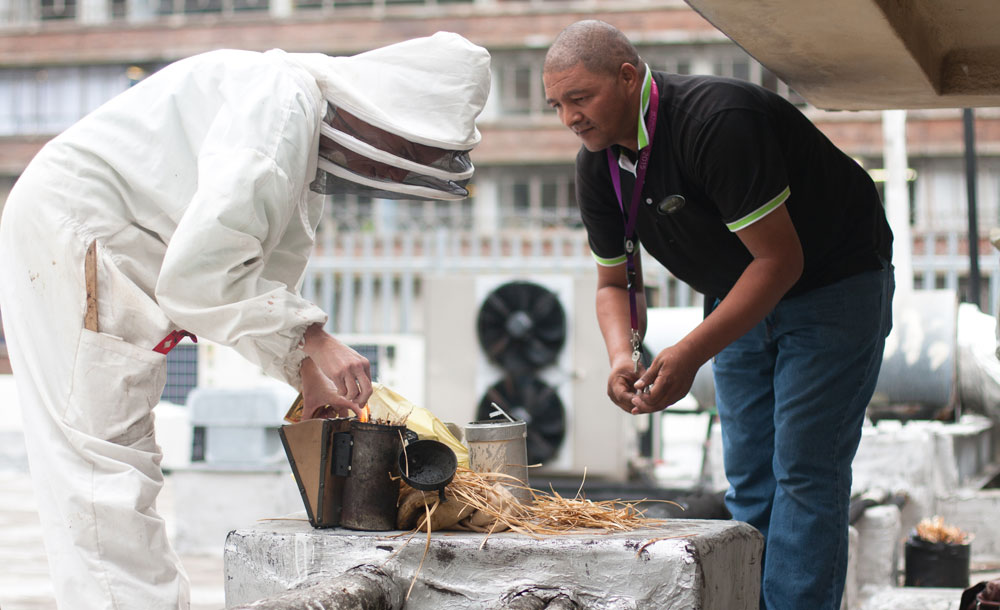 Beekeeping in the Skies

The rooftop hive is the first of its kind for Richard and Marjolijn, who have previously established hives out in Constantia and the surrounds. The hive, which was set up in mid-January 2017, is a form of experimenting with a hybrid, combining elements of the Jackson horizontal method and the traditional Langstroth hive.

The Jackson horizontal, as the name suggests, lies the hive lengthways compared to the upright Langstroth. The reason for the trial is that according to Marjolijn, bees in nature would never build a vertical hive and she believes it will make for happier bees. The way it works is there is space for the brood and the queen fairly close to the entrance and then the worker bees collect pollen and deposit honey away from the brood chamber. This makes it easier for the beekeeper to get to the honey, and not the brood material, which can be difficult with the Langstroth.

Another big reason for the change of hive is often a few bees are hurt when the frames are harvested for honey, and that was becoming a problem for the Richard and Marjolijn. As far as Marjolijn is concerned, this is all-round better for the bees.

Gardener’s Glory prides themselves on having a minimal intervention policy when it comes to the bees and the couple making strides in an industry where many bees can be subject to horrific, factory farm-like conditions for commercial honey production. These conditions have also been linked to bee population decline or ‘colony collapse disorder’ which is expected to be caused from the insects being placed under immense stress. 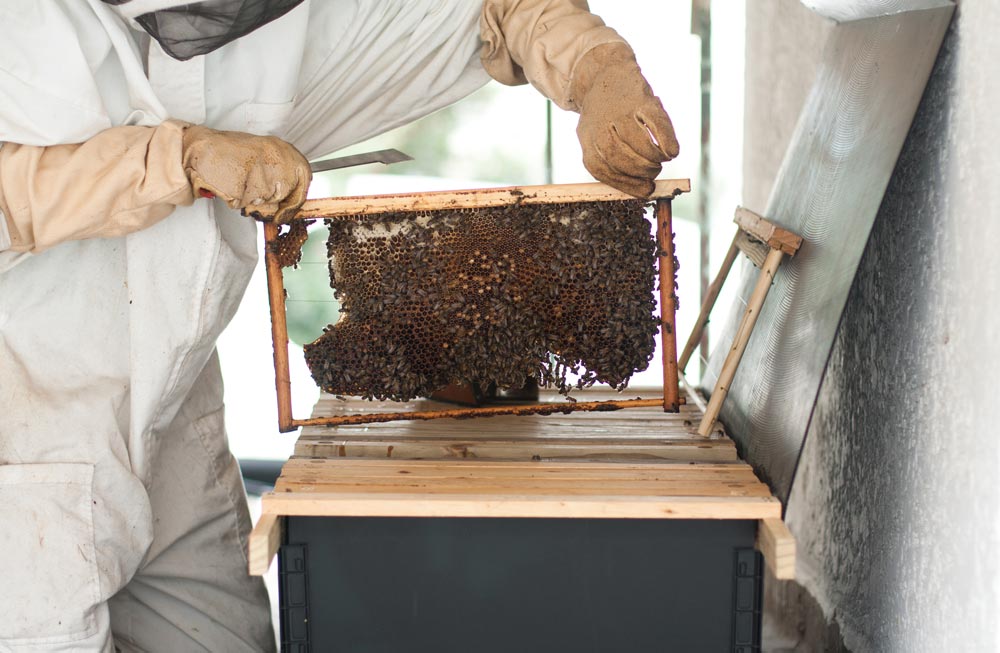 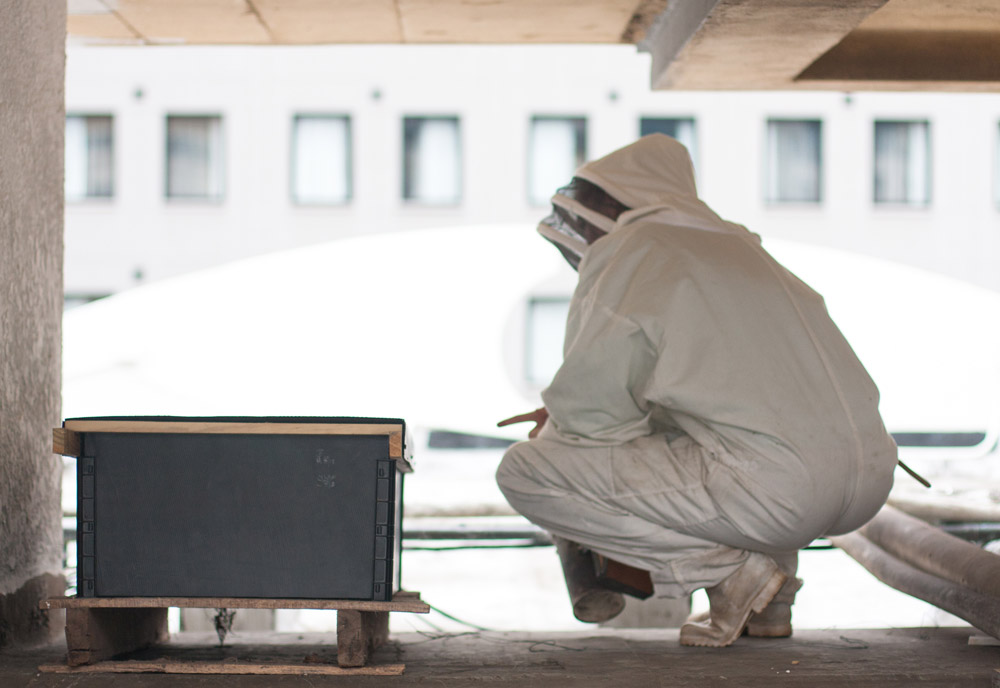 The Critical Effect of Bees on the Food Chain

The strength of these rooftop bees, along with all other bees in the Western Cape has never been of more importance. The outbreak of foulbrood disease in 2016 threatened a R20-billion agriculture industry but, potentially more concerning, is how critical bees are to our food security. To give an idea of their importance, bees are responsible for pollinating about one-sixth of the flowering plant species worldwide and approximately 400 different agricultural types of plants.

If there are no bees, our ability to produce food will be seriously negatively affected.

As for the flavour of the honey, Marjolijn and Richard’s guess is as good as ours. It is difficult to know where in the area the bees are getting their nectar from, but they are carrying pollen into the hive, so in terms of settling in, the first signs are positive!

The future of Rooftop Beekeeping

Gardener’s Glory will be keeping a close eye on their worker bees; the hotel has plans for a rooftop garden – inspired by their buzzing friends occupying the roof and that can only bring more healthy pollen for them. And when that honey is eventually ready, you can bet that it will taste better than anything you can buy in the supermarket. 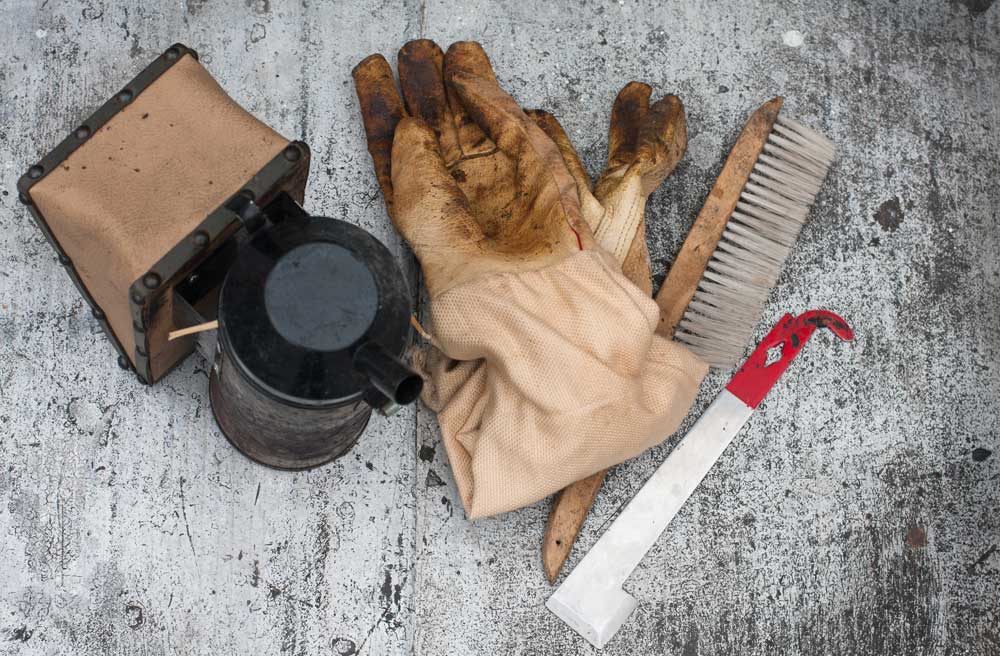