If you’re trying to live a slightly healthier life, chances are you use honey as a white sugar alternative to sweeten your food. And why shouldn’t you? Honey is one of the healthiest food substances in the world, it’s full of healthy enzymes, vitamins and minerals that can lower cholesterol and inflammation. But, there’s a dark side to the honey industry that you need to be aware of to make sure what you’re picking up is actually real honey. 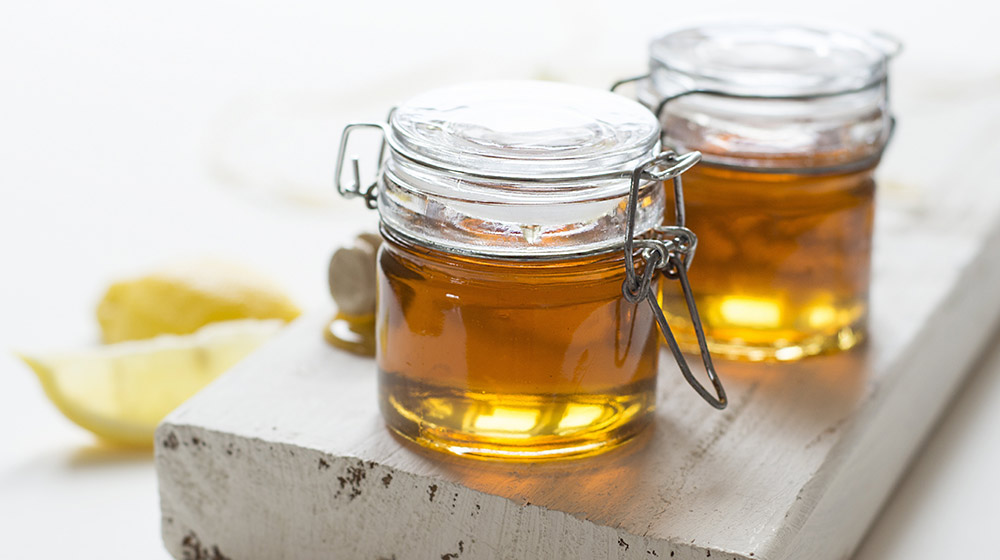 Well, unless you’re buying honey from a reputable source that specifically states the ingredients (which would say honey, just FYI) then you could very well be tricked into buying something that’s not honey.

Tests done on different brands of honey available at large supermarkets found that over 70% of them had their pollen removed and according to the World Health Organisation if honey contains no pollen, then it is not honey.

So, what is it if it’s not real honey?

Simply put, a syrup. The removal of pollen is only done through an ultra purification system, which gets rid of the pollen but also kills any nutrients and health benefits that naturally occur. In these honey production systems, sometimes even a high-fructose corn syrup is added to cut the honey and make it go further. 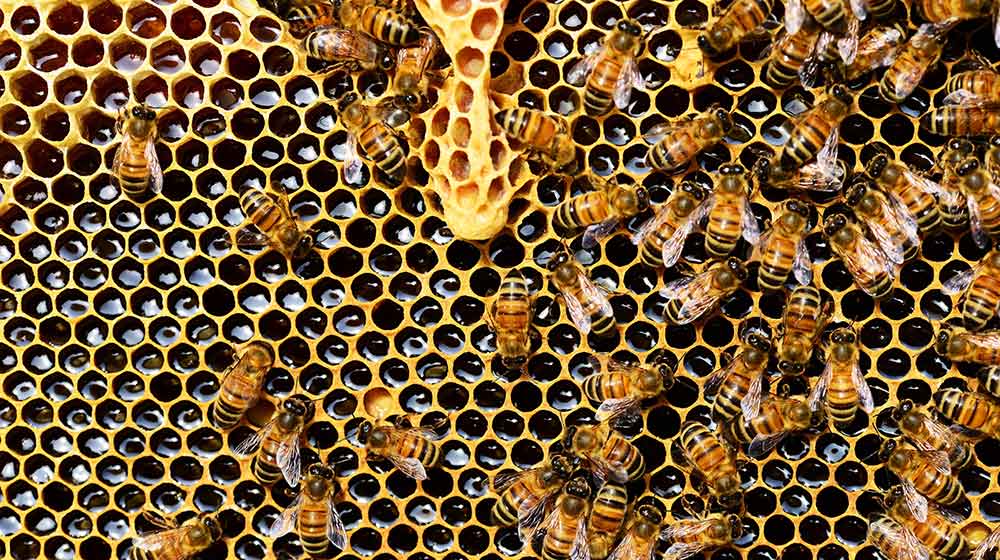 That’s awful. Who would do such a thing?

Well, as soon as you have a big market for something, there are going to be people taking advantage of the system. Generally, these cheap non-honeys come from Asia – China in particular. This cheap Chinese honey is controversial because aside from the price that nearly no local beekeeper can compete with, it’s also a really poor quality devoid of any health benefits. It is often dumped into foreign markets where consumers are none the wiser and purchase it thinking they’re buying the real thing.

If you want to know more, it’s recommended that you watch the Netflix docu-series Rotten. An episode is dedicated to the honey scandal and exposes how these countries dump their inferior products and circumnavigate laws by shipping through other intermediary countries. It’s startling and thought-provoking to say the least. 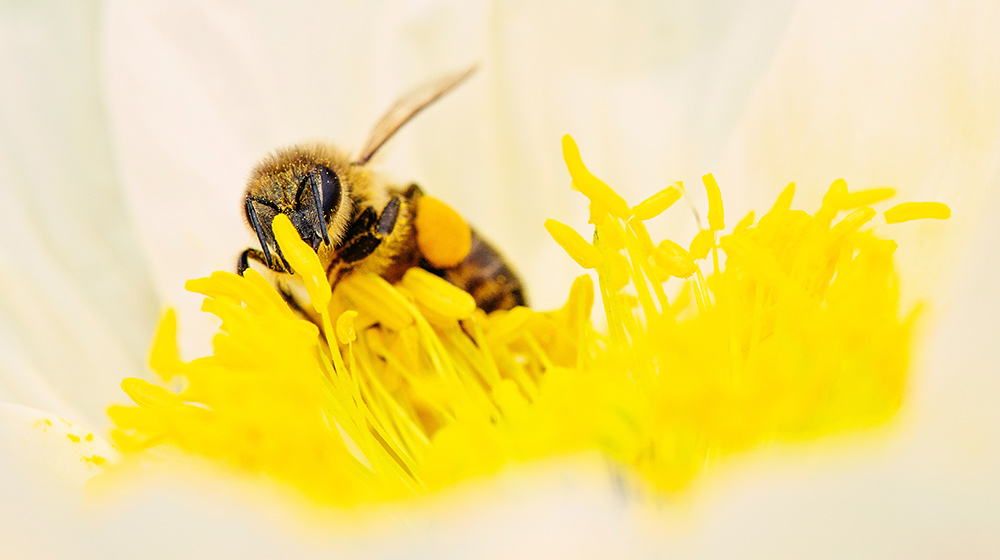 So what can I do to ensure I buy real honey?

The most important thing you can do is support local honey initiatives. The African Honey Bee Initiative is an amazing local project that is teaching people in rural areas to start micro beekeeping businesses. Also, read more about the team Gardener’s Glory and their urban and rooftop beekeeping initiatives. Buy direct from suppliers or from reputable health stores that have done their homework. Don’t be afraid to ask questions!

Also, learn how to read labels; know what to look for and what to stay away from. Be wary of cheap imports – there are a few tests that you can do at home to check your honey. It’s worth paying a bit more for the real thing!

Once you’ve identified a source of real honey, stick with it and then check out these tasty honey recipes to make the most of it!