If you thought ceviche was Mexican or Ecuadorian, you were sadly misled, given false information, straight up lied to. Ceviche is Peru’s national dish, our golden child if you will. So much so that ceviche has its own National Day (June 28) in Peru. Apart from quinoa, ceviche will always be Peru’s pride and glory. 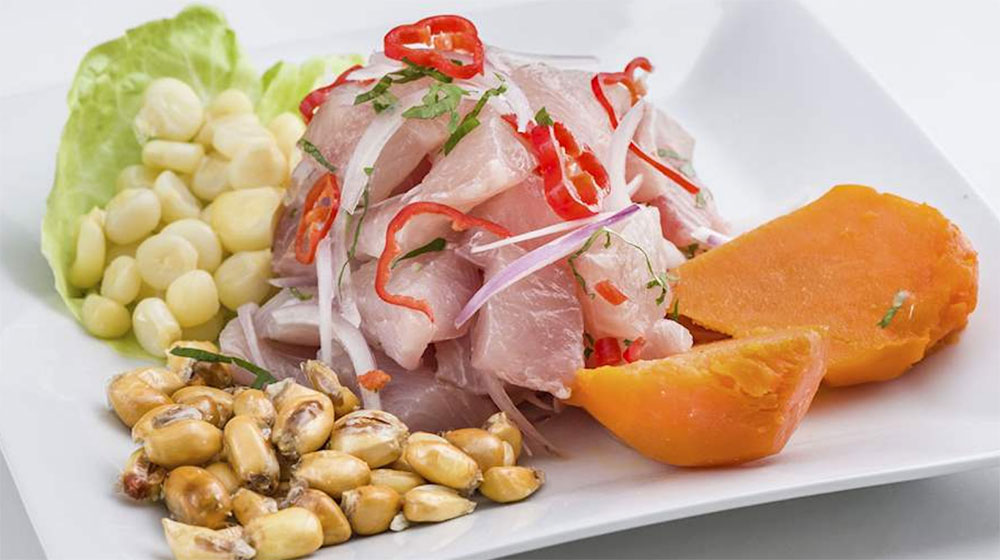 Some of you might look at ceviche and think of it as a ‘cold fish stew’ and even though that might not sound appetising it is a good descriptor of what it is. There are many different regional variations of ceviche but the basics will always remain the same – raw fish, fresh lime juice, chopped onions, and Peruvian ‘aji’s’ that are local chillies.

The fish is cured by sitting in the marinade of the lime juice and salt. The fish is cooked from the acidity of the citrus making it tender. The fish doesn’t need that long to cook, some chefs stir it and serve it almost instantly where some leave it for about 30 minutes to an hour for the citrus to actually “cook” the fish. One thing that is important to note is making sure the fish doesn’t sit too long, you run the risk of “overcooking” it and the fish coming out rubbery.

Ceviche has been part of Peru’s fabric for millennia; it is believed that The Moche were actually the first to marinate fish and seafood using fermented juice prepared from banana passionfruit (also known as Taxo) and like today they also used chilli and salt in the process. It was actually much later when the Spanish colonists arrived in Peru, that they brought citrus fruits, like lime. After the introduction of limes is when it became the main ingredient in marinating the fish or rather in “cooking” the fish.

Not long after this did ceviche really solidify itself as Peru’s national dish. The popularity of this dish spread across the nation and with that came different regional flavours being added to the dish, customising itself to different parts of Peru. 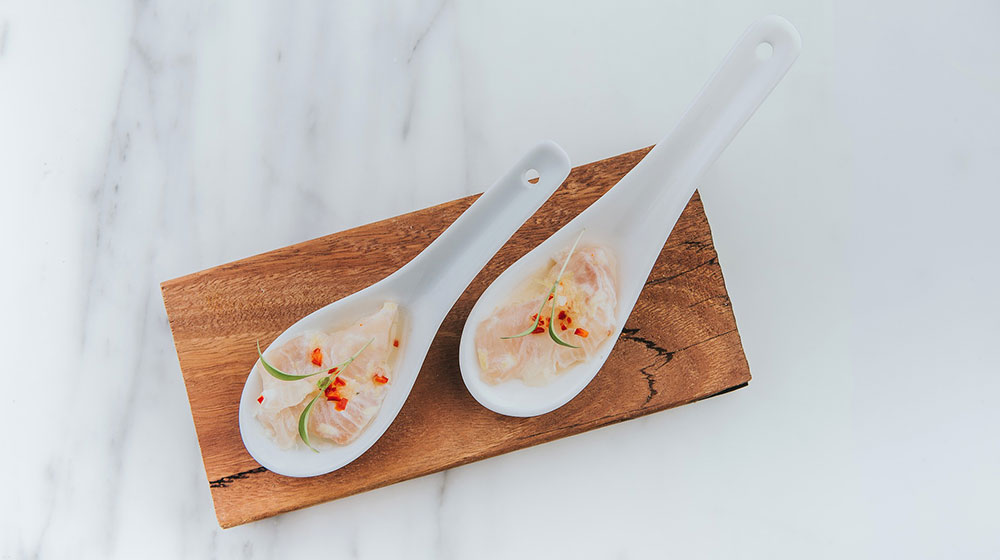 Believe it or not, the Japanese have had a big influence on Peruvian cuisine since they first started immigrating to the country in the mid-19th Century. After their arrival, it took about a generation for the Japanese to become deeply embedded within the Peruvian community, especially the social and economic fabric and with that came more business like restaurants.

The Japanese are famous for dealing with a lot of seafood in their cuisine, especially uncooked fish like ceviche. Their influence may be subtle but they have actually shaped how Peruvians deal with seafood. They introduced shorter marinating time for the ceviche, which before was letting the fish “cook’ in lime juice for hours. As well as different cutting techniques that allow for more flavourful fish.

Ceviche really is Peru’s golden child, so much so that in 2019, Lima had two restaurants in the 50 best in the world list- both including ceviche dishes.

For starters, Peruvians always eat ceviche with a spoon. That is because of the clear liquid at the bottom of the dish called ‘Leche de Tigre’ which translates to ‘tiger’s milk’, all it is is the citrus-based, spicy marinade used to cure the fish in classic Peruvian ceviche. People love it so much that it is normal to order ceviche and ask for extra ‘Leche de Tigre’, I know I do every time I’m back in my native country. 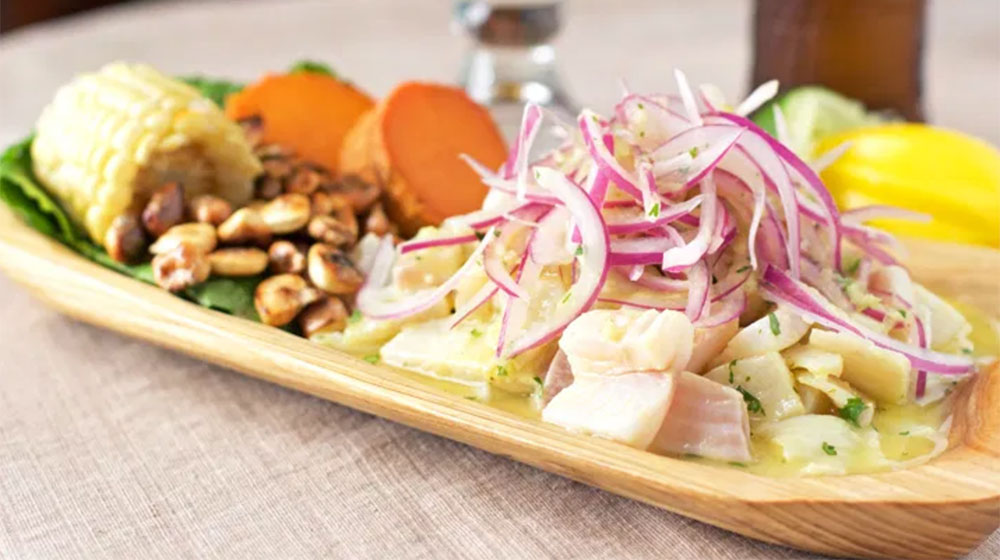 The plating of ceviche is pretty much the same at any Peruvian restaurant you go to within and outside the country. There will always be a side of sweet potatoes and soft corn as well as toasted corn nuts called ‘cancha’. The ceviche will pretty much always be topped with raw slices of red onion and coriander. Super simple but super delicious.