As of November, the entire Saggy Stone beer range will be hitting the shelves in 500 ml cans. This is a very exciting and bold move for the brewery, with their state of the art canning line and newly upgraded brewing system, they strive to stay at the forefront of craft beer.

It’s no secret that quality and consistency are the main ingredients of a craft brewery’s success, which prompted the decision to move to cans, ensuring delivery of the best possible product to the consumer.

The global craft beer industry is still growing at a rapid rate and the latest trends keep pushing brewing and packaging to new heights. There’s a big shift happening currently from glass bottles to cans, not only in sales but also in the volume of cans being produced. Predominantly the United States but also Australia’s craft beer industries have seen a 30% growth in beer cans in the past year.

“I prefer bottles”, “It tastes like metal” I hear you say? The perception of beer in cans has always been negative but the craft beer industry is changing that and the myth of the so called ‘metallic’ taste, is something of the past. 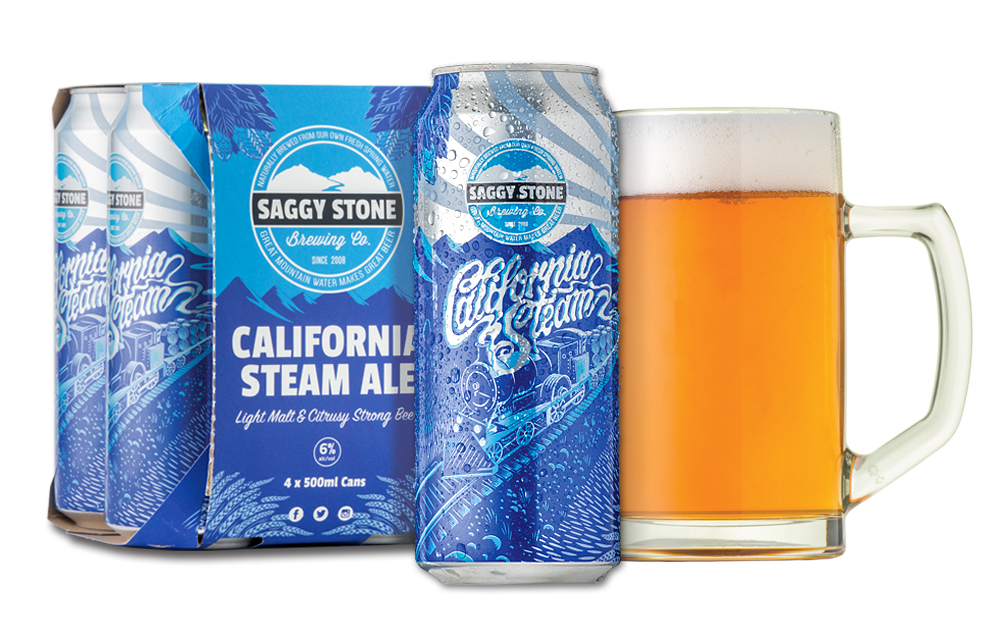 Beer’s number one enemy is light. Green beer bottles and even brown beer bottles are still vulnerable to the effects of light. Exposure for a long period of time will result in a beer with a ‘skunky’ aroma and flavour – known as ‘lightstruck’.

Cans are airtight and have no chance of any oxygen getting into the beer. In bottled beer, oxygen can still creep underneath the crown cap even if it’s properly capped and over time will start to oxidize the beer giving it a stale cardboard-like flavour.

Cans are no longer made of tin or steel. Modern cans are made of aluminium, and they have an aqueous polymer lining that locks in flavour and keeps the beer from coming into contact with the aluminium, so there is no longer a ‘metal’ taste. If you drink craft beer, just think of cans as mini-kegs of beer. 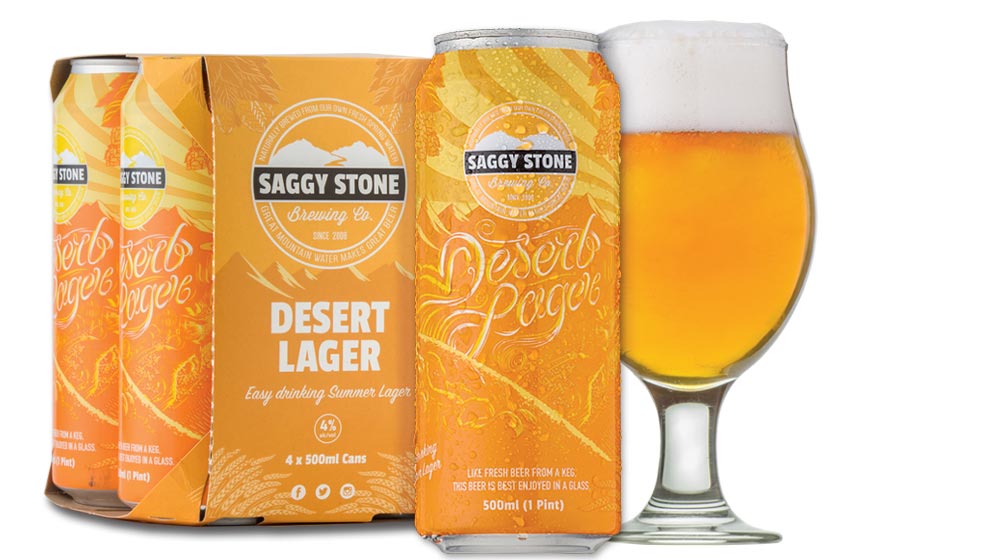 There’s no more playing candy crush while waiting for your beers to chill. Cans get colder much faster than glass bottles, which is good news for those hot summer braais.

Not only will you prevent any shoulder injuries but lighter cans are also good for the consumer, as they save on transport costs rendering a better shelf price.

Your inner Green Peace can now be happy as Aluminum is 100% recyclable so nothing goes to waste which means the earth will smile at you for buying beer in cans.

The craft beer industry is still growing and new developments continue to push the industry forward and who knows what the future might hold, as long as it’s a fresh beer!