Macaron vs Macaroon: What’s the Difference?

There seems to be confusion when it comes to what a macaron vs macaroon and we’re going to put that to bed today. They’re both certainly delicious, there’s no doubt about that, but is there a difference? Yes, there is a massive difference. Does it actually matter what I call my confections? Yes, it most certainly does. Whoever named these sweets really did them no favours. 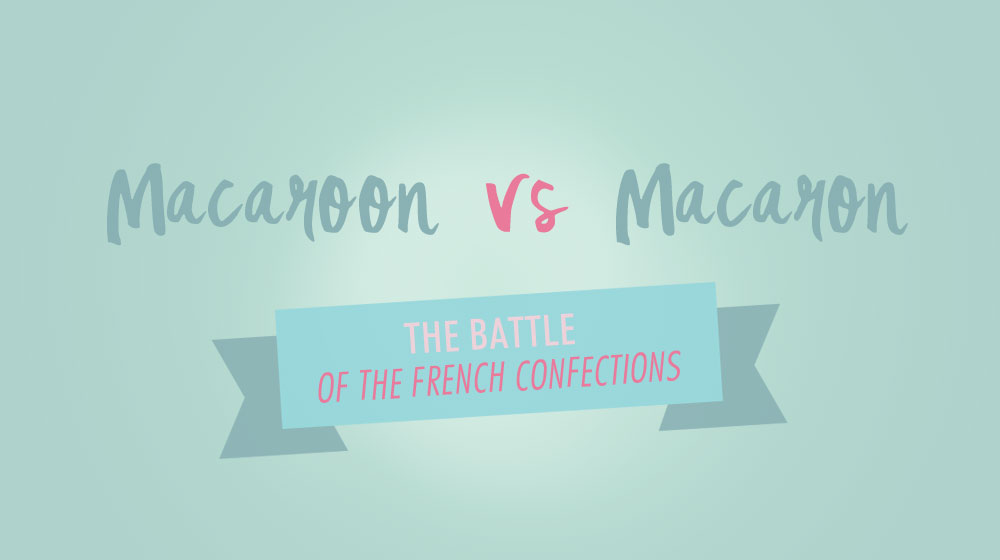 The Showdown: Macaron vs Macaroon

Both names are derived from the Italian word ammacare, meaning to crush (ah, je’taime!). And in France, macarons are sometimes known as French macaroons. So if you’re confused, you’re definitely not alone. To clear things up, here is the definitive difference between two equally tasty, but ultimately dissimilar, treats.

What is a Macaroon? 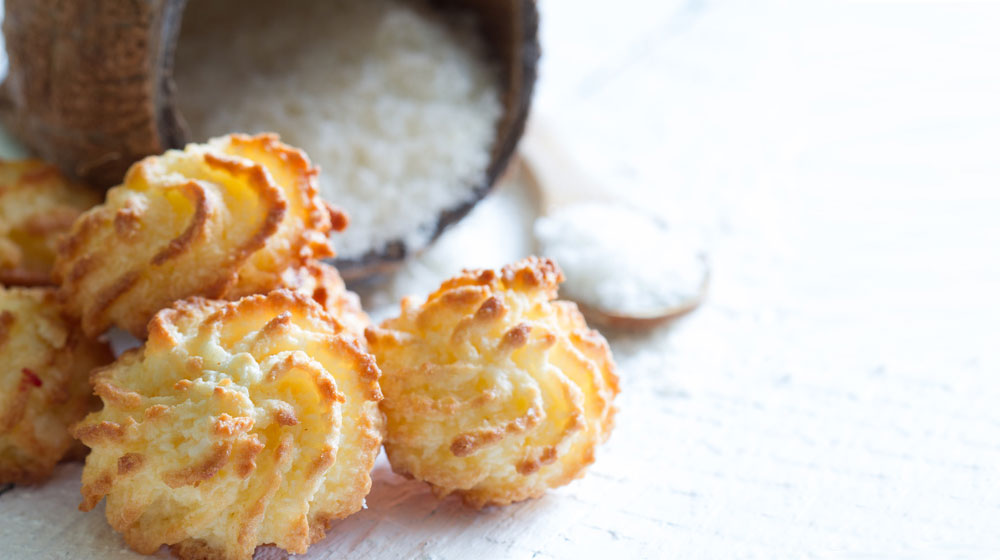 First things first, Macaroons starts with the same egg white and sugar base as a macaron. It’s whipped into a stiff meringue, to which shredded coconut is added. Spoonfuls of this coconutty mixture are dropped onto a baking tray.

They are then baked until the exterior is crispy and the interior is soft and chewy. The macaroon can be dipped in chocolate if you choose, there are no rules here.

What is a Macaron? 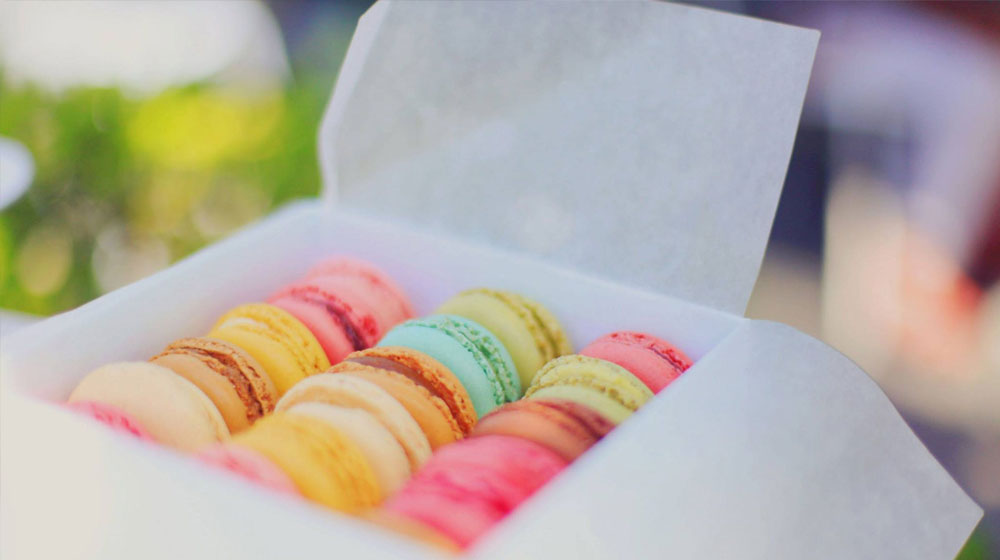 A macaron is like the more grown-up sister of the macaroon; the sister who spent a year in Europe becoming more civilised and cultured. The egg white and sugar meringue base has ground almonds gently folded in and flavourings and colours are added. The mixture is carefully piped into rounds before being baked.

The baking process causes the little disc to rise slightly, resulting in the iconic ‘foot’, as well as a little shell to form. The interior is soft and chewy, almost marhsamallow-y and the exterior has a neat little crisp bite to it. Two shells are then sandwiched together either with ganache, buttercream icing or fruit curd.

Technically, the macaron can require more of a deft touch, where the macaroon is more forgiving when mixed together.

When it comes to these two, you can’t go wrong with either. The macaroon is like a hug and the macaron is like an air-kiss, both leave you feeling loved, the one is just more aloof. 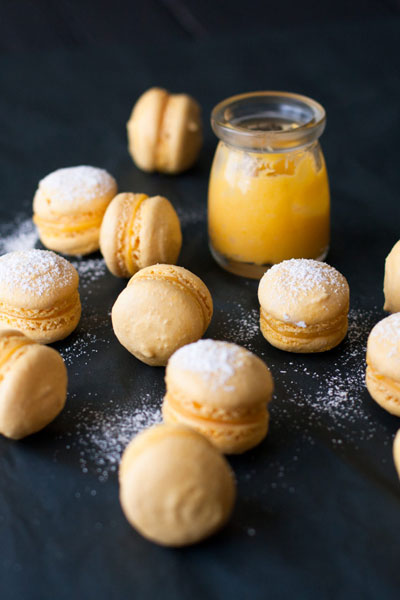 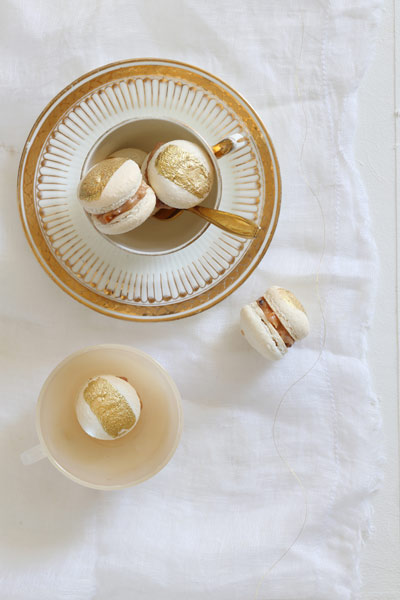 Now that you’ve answer the Macaron vs Macaroon question, brush up on your French cooking terms and then try your hand and these French baking recipes.