Keshan Rambarun in charge as Executive Chef at The Table Bay

There ‘s a new man in charge of the kitchens at Cape Town’s best address – Keshan Rambarun has been promoted to the position of Executive Chef at The Table Bay after just over a year in the role of Executive Sous Chef.

From the tropical coastline of KwaZulu-Natal to the wild and rural landscapes of the North West Province, Rambarun’s career in the hospitality industry has been shaped by a diversity of experiences and personalities. It seems as though a career in the culinary arts was inevitable for Rambarun who grew up in KwaZulu-Natal surrounded by a family whose gatherings under warm African skies were characterised by food. 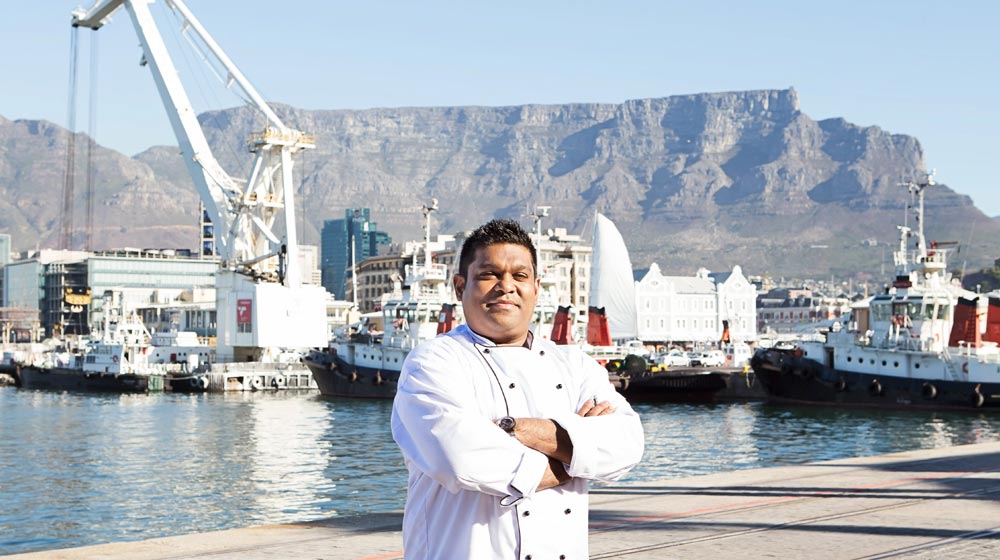 “My family set a foundation for me and taught me how to always treat people equally. Every person that walked through our doors was considered a special guest, and I take that lesson with me wherever I go. Their warmth and genuine hospitality had a profound influence on me. Not only has it shaped my personality, but it also inoculated in me an indisputable passion for cuisine and hospitality. After completing school, I had no doubt about what I was going to do. I had an innate talent for cooking and I couldn’t wait to unleash it and learn more,” recalls Rambarun.

Over the years, he has enjoyed the mentorship of some of South Africa’s top chefs. One of the highlights of his early career was the opportunity to feature and assist BBC Television’s chefs Brian Turner, Alan Coxon and Aldo Zilli at The Cape Town Food & Wine Show. He has also had the privilege of cooking for a number of South African and international celebrities. In 2010, 2011 and 2012, Sun International commissioned him to prepare for parliamentary dignitaries at The Vodacom Durban July.

While there have been a number of milestones and people that have inspired his growth in his career, he says it is his late father who had the biggest impact on him, both at home and at work.

“My late father was a very wise man and a leader. His morals, principles and achievements were admirable. He taught me how to communicate with people from all walks of life, this is one of the reasons I do not see ‘colour’ and treat everyone equally. Also used to say that mediocrity is not applauded; excellence is applauded. Excellence is something I have always strived for.”

What to Expect on the Menu at The Table Bay

His tenure as Executive Sous Chef has offered him something of a settling in period and he has entrenched himself in the culture and daily workings of the hotel which he says was a humbling experience. He is as inspired as ever to be working in such a beautiful location.

“I want The Table Bay to be renowned the world over for being the best hotel in the Cape,” says chef Keshan Rambarun. “We have the most breathtaking location, exceptional people and a truly remarkable product. We have all the makings to be the trendsetters in food as well as guest experiences.” 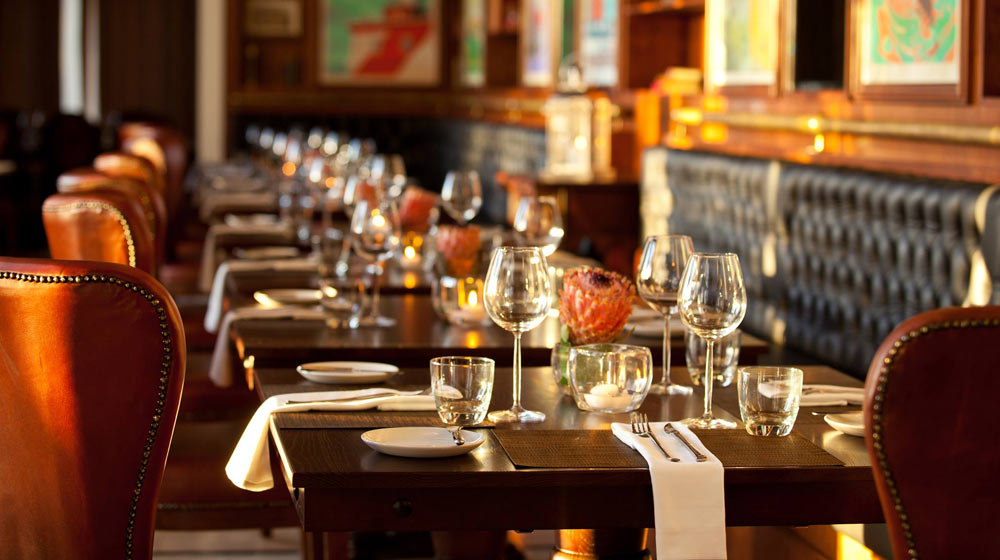 “We need to continue surrounding the hotel with passionate people. It is the people who define the guest experience and distinguish The Table Bay from other luxury hotels. From a food perspective, we offer an authentically South African experience, while at the same time adding an international twist to our dishes which ensures that they have universal appeal and reflect current trends.

“One of our focuses is to become more sustainable; to create more dishes that are a more ‘farm to fork’ and include more locally sourced ingredients.”

Keshan Rambarun has no doubt that he made the right decision to enter the culinary field.

“For 18 years, I have learned to enjoy my career and being a chef. It has become a way of life and not just a job. I still love the rush. Of course, the exciting places I have been and people I get to meet have made my journey incredibly exciting. “You need to surround yourself with great team members to achieve your goals as the saying goes you are only as good as your team which I firmly believe in.

“It is hard work and requires long hours and dedication. If you are going to choose this career, you have to put in the time, but you will always reap the benefits. At the end of the day, you have to be passionate and love what you do.”

See more about the full experience of a stay over at The Table Bay.

Share21
Tweet
Pin
WhatsApp
21 Shares
Climbing the Seven Summits of the World with Saray Khumalo
This Just In: The Results Of The 2018 SA Olive Awards