How the Almond Milk Trend is Wiping Out Billions of Bees

When health crazes and trends become destructive to our planet. How far is too far? It’s 2020, everyone is offering health-advice and there’s a new ‘healthiest superfood’ or ‘best food for you’ every hour. The reality is that people get bored very quickly and food trends tend to fade after the next big thing is announced. Our problem is that we can’t seem to get the art of balance right… it’s all or nothing. And this is how almond milk has gone from the most praised grocery item to deadly – what? 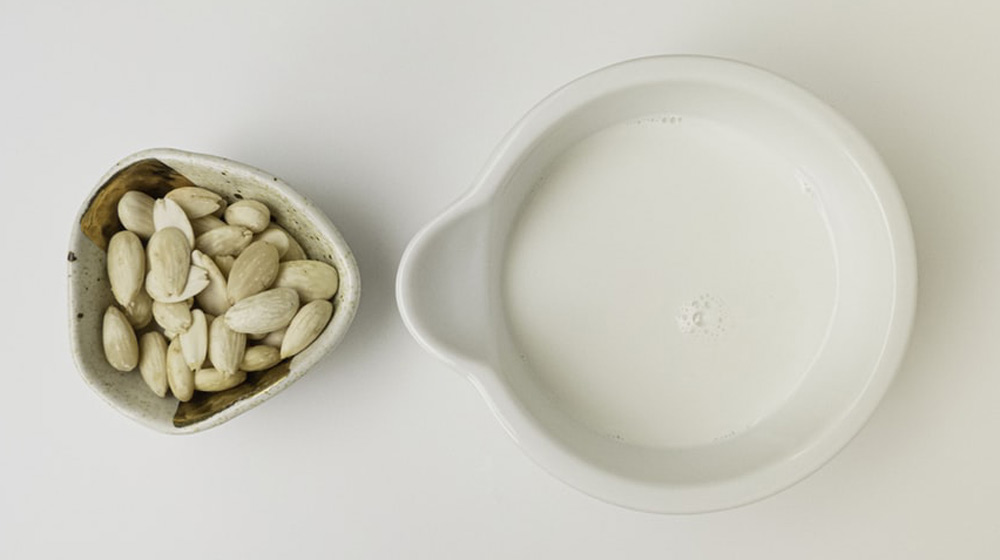 Yes, you read correctly. Since its exploding popularity over the past five years, almond milk and the rapid growth rate of demand for it has come at a heavy environmental cost.

Almond groves have a heavy environmental footprint as almonds are an especially thirsty crop. They demand an astounding amount of water – one gallon of water to produce one almond, which puts a big strain on areas that experience regular droughts.

In addition to the water-demanding nature of this crop, the more concerning factor is the demand and strain it has put on bees.

The Strain on Bees

The low-calorie, vegan milk alternative has become a staple in grocery stores, coffee shops and homes too. Due to the high demand for almond milk, almond industries have been placing huge strains on the hives of bees that pollinate orchards. Billions of honeybees are wiped out in a matter of months during pollination season. 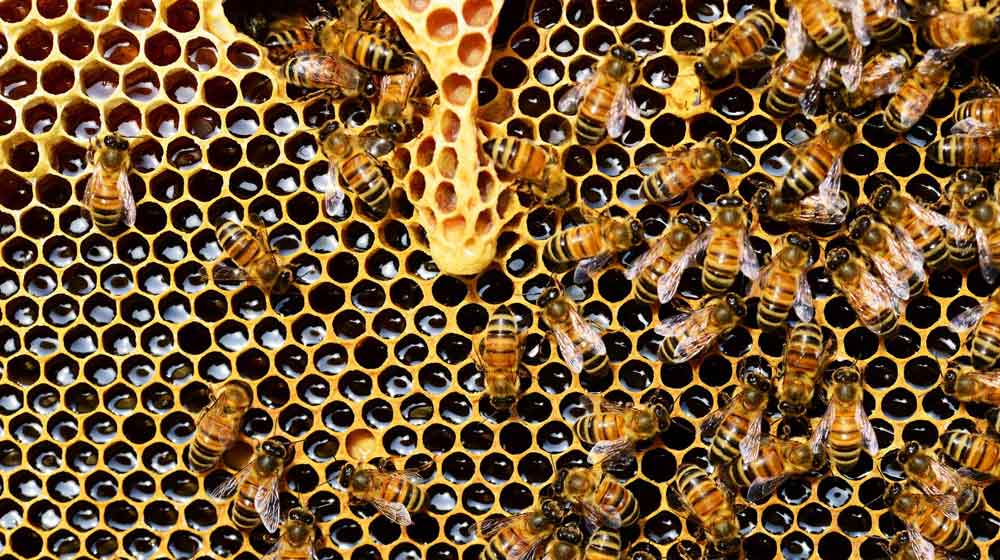 How Billions of Bees Get Wiped Out in Months

Beekeepers believe that there are a couple of reasons for this. Firstly, enormous quantities of pesticides are used on almonds and bees are exposed to these.

Secondly, premature breaking of hibernation for bees; almond tree pollination is especially demanding for bees as they have to wake up from their annual period of winter dormancy one to two months early.

Lastly, the fast spread of disease – since so many bees are concentrated in small geographic areas (due to the density of almond trees in an orchard) diseases spread far quicker and more easily.

Patrick Pynes an organic beekeeper who teaches environmental studies at Northern Arizona University in Flagstaff, stated, “The bees in the almond groves are being exploited and disrespected. They are in severe decline because our human relationship to them has become so destructive.”

Groups have launched programs which inform consumers of the products that have been made with “bee-friendly” methods in order to improve the pollination process to help protect bees. Nonprofit organisations, like “Bee Better” in the States, for example, is ensuring that the actions farmers take actually improve pollinator well-being. But even so, this is still not enough…

The consequences of a ‘superfood’ trend like the almond milk one, particularly one that explodes in a short space of time, may sound familiar to that of the quinoa crisis. Unknown to most consumers, the surge in demand for quinoa this past decade has led to huge repercussions for the natives of quinoa-producing countries, like Bolivia, which remains one of the poorest and most famished countries in South America. The exponential demand for quinoa led to a spike in the price of quinoa, which meant that the once staple food became too expensive for the locals, who were already living in poverty.

The rampant increase in the demand for avos year-round has also caused a desperate water crisis for rural locals in Chile, where water is a privatised commodity, and in Mexico where the ‘green gold’ industry is plagued by vicious cartels.

The sobering reality is that we will always have a footprint on this earth, and as long as consumerism continues to increase, there will always be harmful repercussions. Add to that ignorant consumers, as well as information-hiding, money-hungry corporates, and you have yourself a real problem. As a largely westernised nation, our tendency to jump on any bandwagon and new health craze is butterfly-effecting, in a way that we don’t fully comprehend. And in this instance, the butterfly has reached our dear bees. 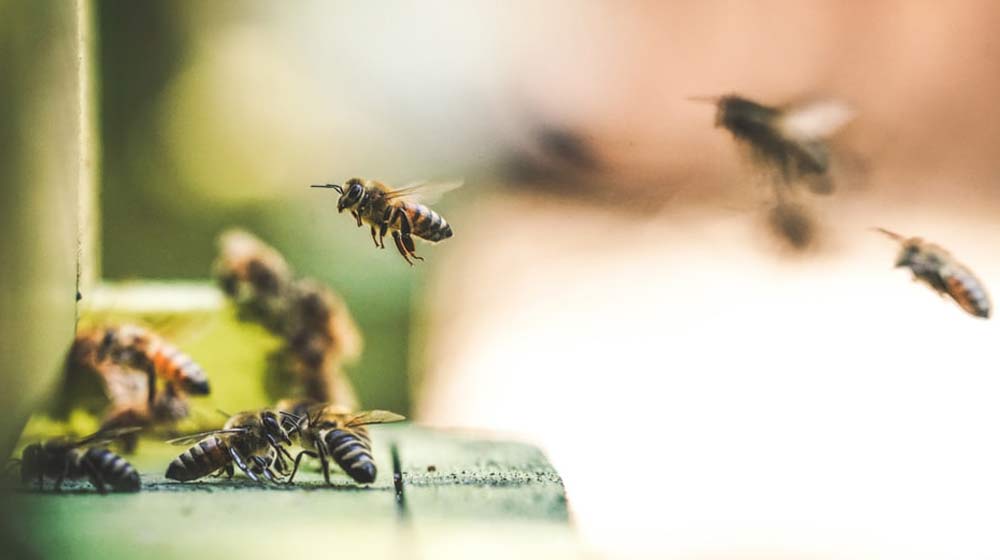 We all want to do better, and that doesn’t mean suddenly boycotting almond milk, or whatever the latest trend is, as that can also have negative repercussions. What it does mean though, is that it is important to be aware of the possible impact, in order for there to be conscious and responsible consumption. Living in ignorance is no longer an excuse.

As consumers, we should also be urged to support local farmers and consume local produce to avoid crises of over-demand and over-consumption of particular foods, especially ones that threaten the communities where they are derived from. Balance and moderation is the name of the game. Over-consumption is going to be the death of us – in all literal and figurative senses – and it is empirical that we make a shift in this consumer-culture of ours. Take a look at other milk alternatives, like oat milk, to add variety to your consumption habits.

Also, read labels, ask questions, demand businesses to do better. Follow and support projects like Bee-effect, Ujubee and Beecon to make sure you are clued up about preserving bees. Also, check out our article with the African Honey Bee initiative.