If you’re looking to sample one of this year’s tastiest brews then you better start searching. That’s right Mr Brownstone is running out fast and by the time you read this, there will probably be none left at Woodstock Brewery. The last I heard they had exactly eleven bottles left and people were snatching them up with social media orders. Anyhow, it’s not all doom and gloom because word from the Stock is that they’re making more… next year.

Right so now that I’ve built it up and you can’t buy any, let’s get into how delicious this brew actually is. Mr Brownstone is Woodstock’s latest offering in their seasonal range.

It’s a hazelnut-infused brown ale and if we’re not mistaken, it’s a first for South African craft beer. 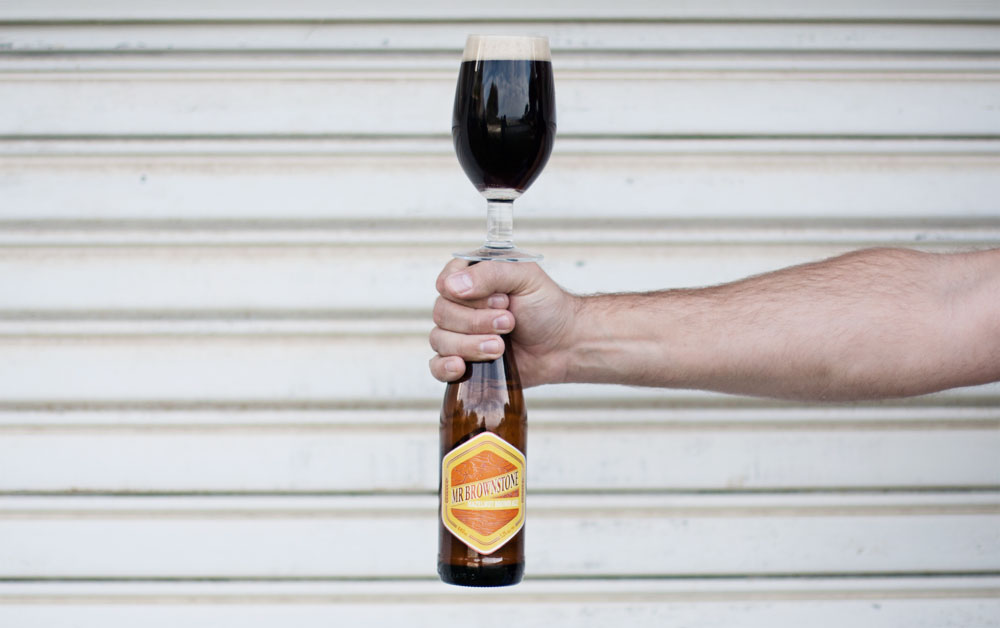 It’s been compared to America’s Rogue Hazelnut Brown Nectar and the feedback, which includes ours, is that it’s better. It has a sexy, rich brown colour with an off-white head and an unmistakable hazelnut aroma. On the palate it glides across the tastebuds with complex flavours of chocolate, roasted nuts and hints of coffee.

At first taste it may seem a touch sweet but it finishes with a decent bitterness to round it out. It’s like drinking a Nutella beer and we can’t get enough of it.

If we were in the business of awarding points, we’d give Mr Brownstone a near perfect score. It’s a cracking brew that has a seductive dessert quality to it but still manages to be sessionable. Our only complaint is that we have to wait until next year to get our hands on some more. If you agree then Tweet @Wdstckbrewery with # Mrbrownstonemustrise and let’s get it added to the regular line up.

I typed ‘hazelbut’ instead of ‘hazelnut’ at least ten times while writing this article. 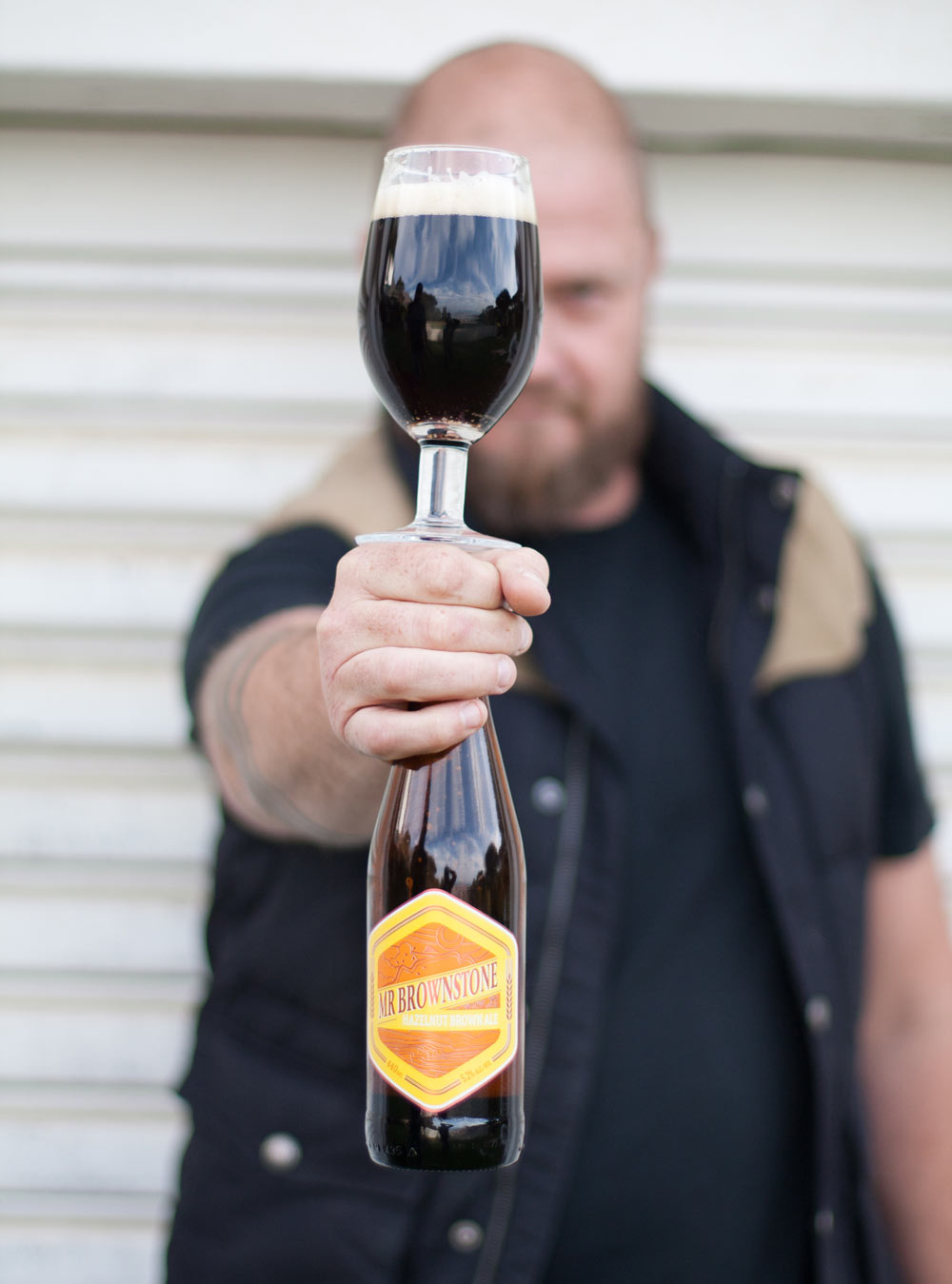