It’s safe to say that And Union have been on the pulse of craft since, well, the beginning of craft in South Africa. That’s partly because they’ve been around that long, but mostly because they are one of the original seeds. They’re known for their slick design, tasty beers and constant innovation. Their latest edition of liquid happiness comes in the form of an pale ale with a specific purpose. It’s been brewed to pair with arguably mankind’s second greatest invention after beer, the burger. 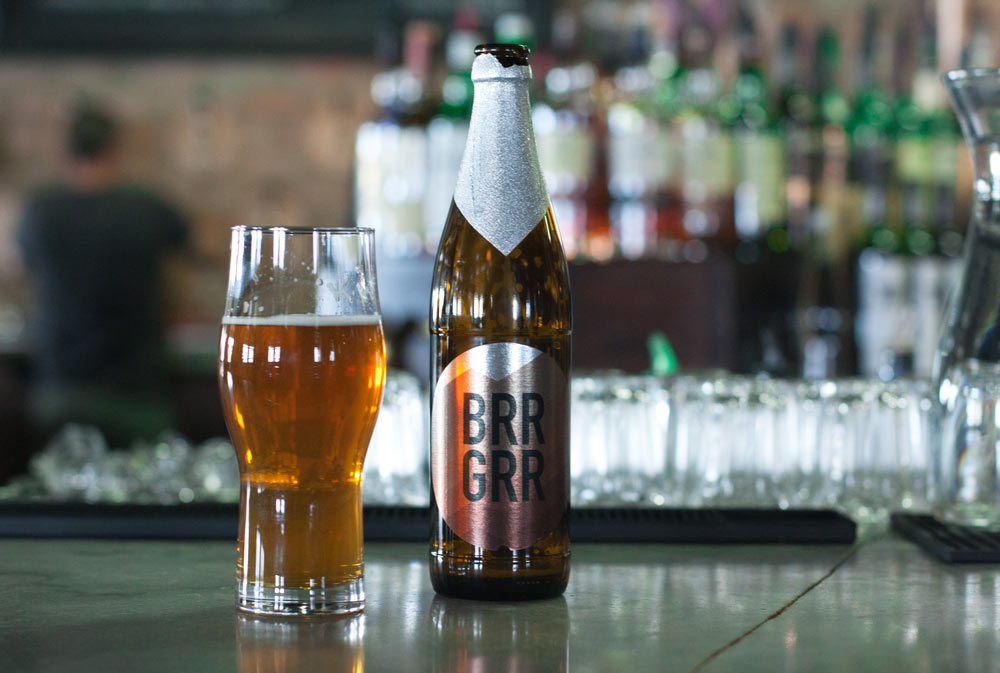 What makes BRRGRR different to most pale ales on the market is that it’s an English style brew. With all the American style pales ales out there, it’s great to see a few brands zigging while everyone else is zagging. It uses Hallertau, Fuggle and a touch of Cascade hops to give it rich character and robust flavours.

On the snout it’s packed with earthy aromas, woody notes, and pops of dried fruit and burnt sugar. On yer gob it’s all roasty nutty goodness with a sweet yet spicy profile that ends in a decent hop bitterness.

To imbibe this brew properly like the distinguished gentleman that I am, I’ve chosen a Rastal Craft Master Two. With its stocky yet elegant base it has a solid feel in hand. It has a medium-sized tulip midsection which really helps build up and retain head. This allows the aromas to collect before funnelling them up and out the gently flared top. It’s been designed specifically for beer drinking and it would make a fine gift for any enthusiast this festive season. 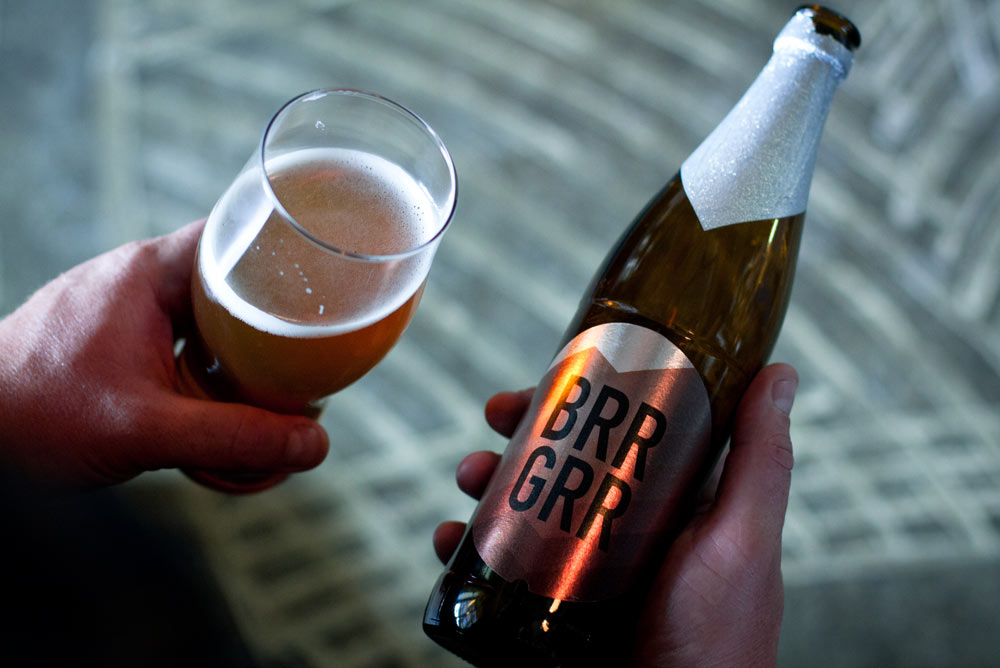 Some might say that making a beer that’s meant for burgers is just marketing, to which I’d say, you’re wrong. It’s not just marketing, it’s very clever marketing. The good news is that the beer really holds up it’s end of the deal. It has full toasted and roasted flavours that pair beautifully with chargrilled meat. It also has enough earthy nuttiness to complement a range of classic toppings like cheese or mushrooms. So is anyone else having a burger for dinner or is it just me?

Random useless fact… did you know that Rui from And Union’s favourite emoji is the eggplant?

A big thanks to The Village Idiot for hosting this edition of Fresh Brews.