A First Look at the new home of Publik Wine Bar

Publik Wine Bar can be described as Cape Town’s answer to Cheers – it’s certainly the place where everybody knows your name. And while Publik established itself in a cosy spot on Church Street, they have since relocated to a fresh new space on Kloofnek. We chat to owner David Cope about Publik 2.0.

Tell us about the new space, what was the design inspiration? What did you want to achieve with the facelift?

David Cope: The new space is a small, intimate setup, the layout designed around the bar itself, which is important being this is the first time we’re in our own independent space.

The tone and feel of the space goes back to the more raw, original look of when we opened over 4 years ago, with a few touches to show how we’ve evolved. 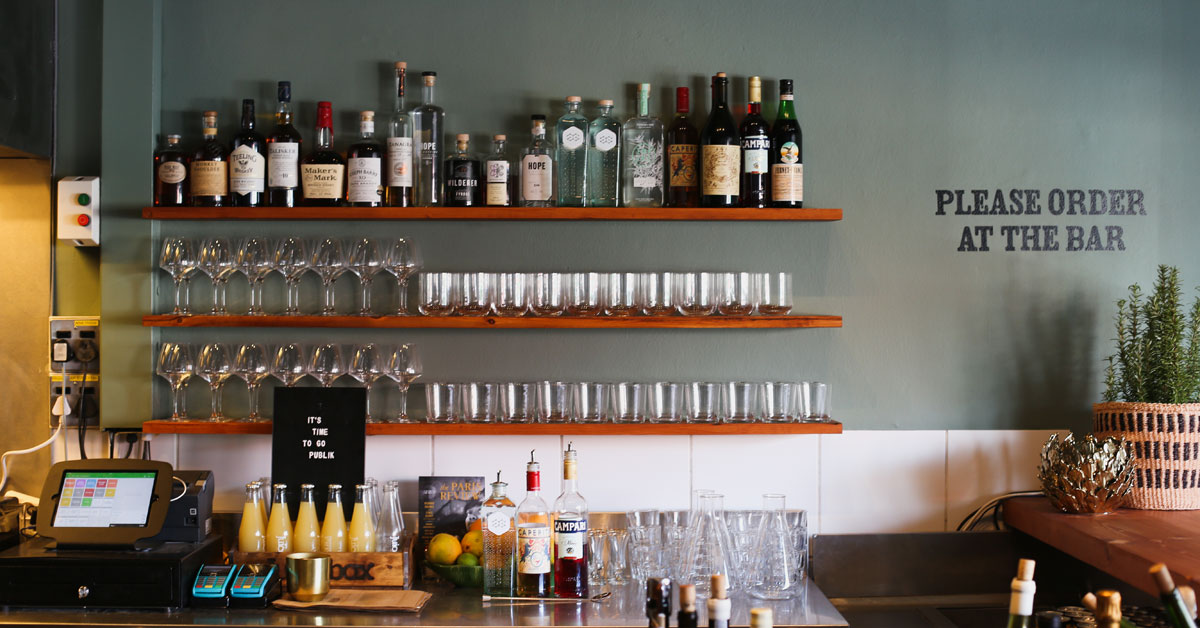 Why did you pick the spot on Kloof Nek? What do you love most about it?

DC: It’s a great location and the perfect size. I’ve always loved Hallelujah and the smallness of it, so when it came available and the timing was right, it wasn’t hard to decide.

Obviously, Hallelujah was a Cape Town institution, did you find there was a great deal of pressure to take over the space?

DC: It didn’t seem so. It was more just a suitable timing to move the bar to its own space. It was bittersweet, taking over a space that held one of my favourite restaurants, but then hopefully we’re using it for another suitable venture! 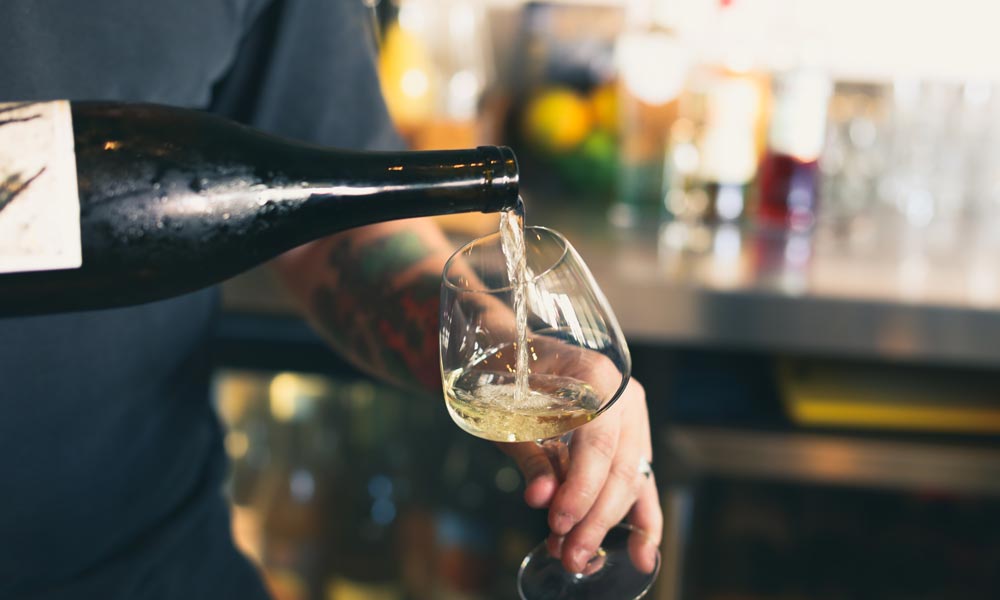 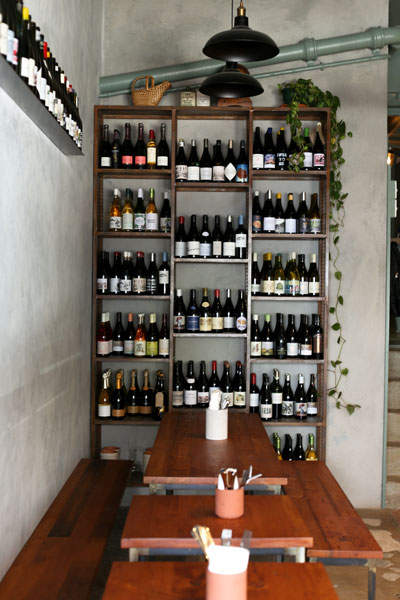 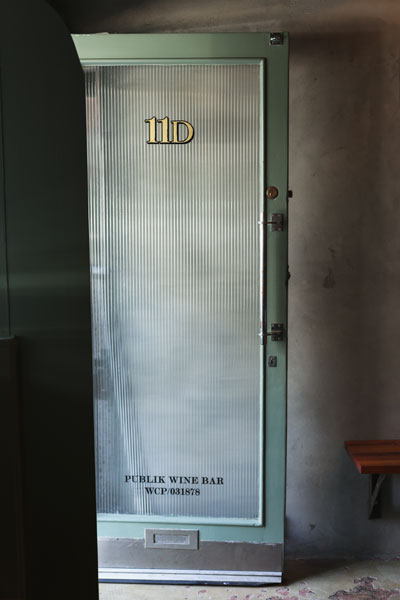 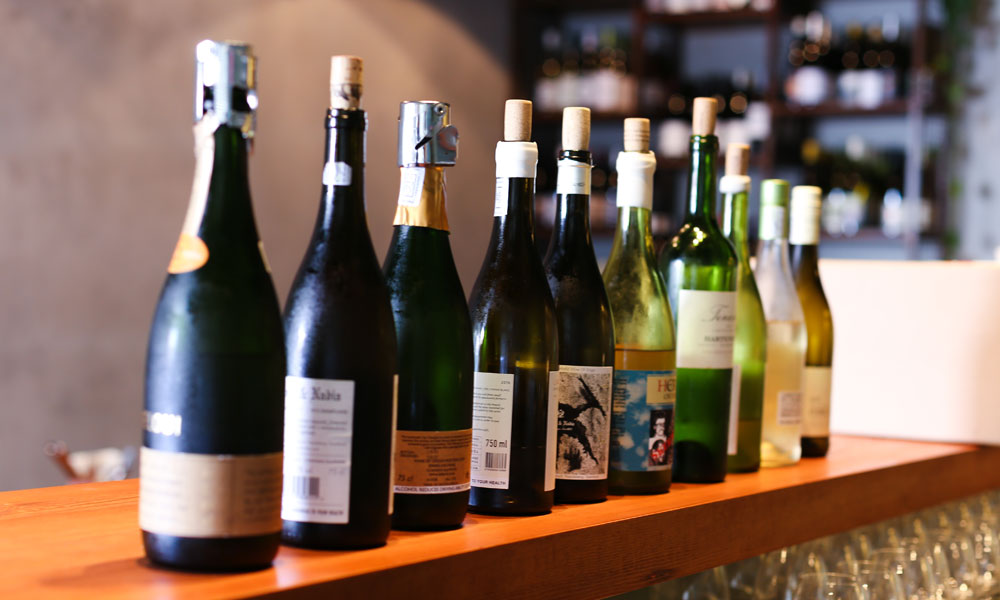 What has the reception to the new space been like?

DC: I’ve been blown away! We’ve got a lot of regulars that are ecstatic about the move and new neighbourhood folk coming and enjoying. It just seems a lot of people wanted this to happen!

How is this Publik different to the old Publik?

DC: This is technically version 3.0, I think this is more similar to the original bar opened in 2013, but with certain evolutions based on learnings over the years. We have our own space for the first time so this is effectively the first time we’re able to set up exactly as we want. In terms of the offering, it’s still the same core focus on introducing people to wines that excite us, but there’s an extended bar food offering and – yes, we have stemware! 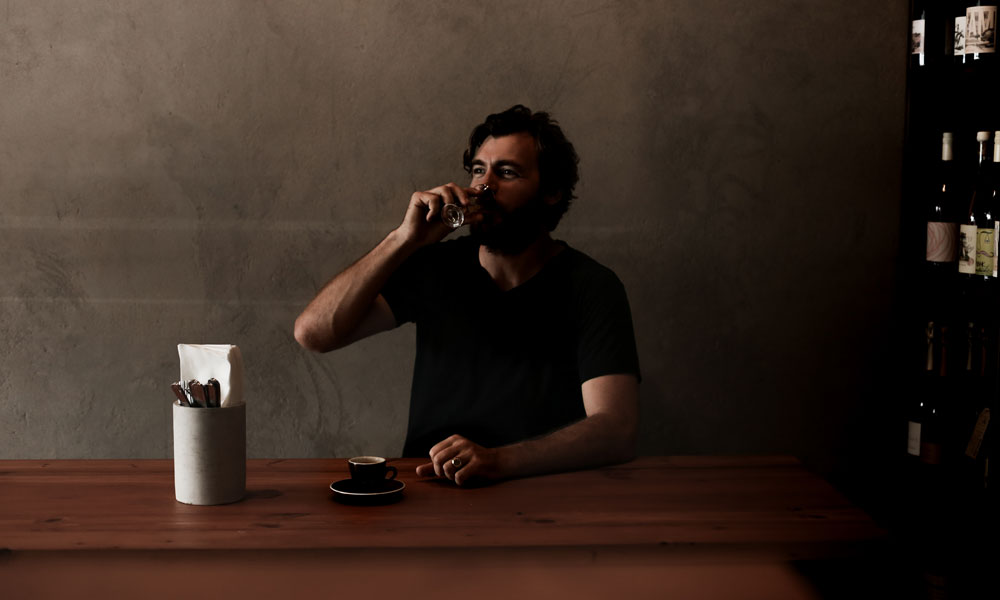 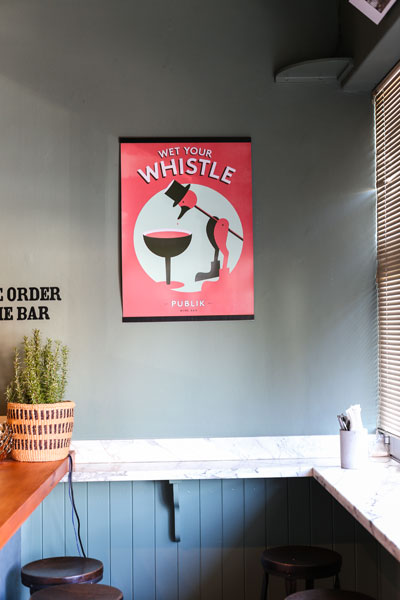 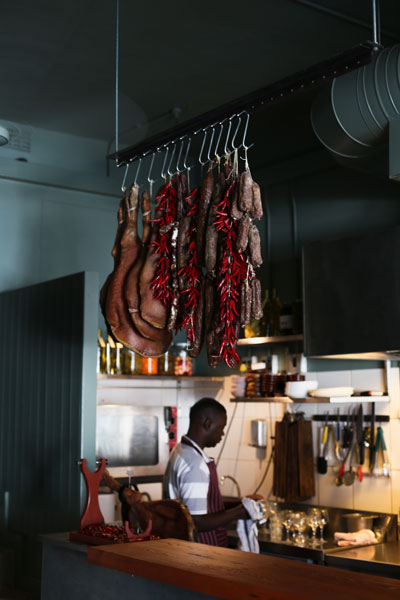 Who is the team you have working with you?

DC: It’s a small team headed up by Chris Groenewald, a super-passionate wino who is great behind the bar. His background is more on the retail side, but his enthusiasm for interesting and new wines and sharing them is exactly what Publik is all about. 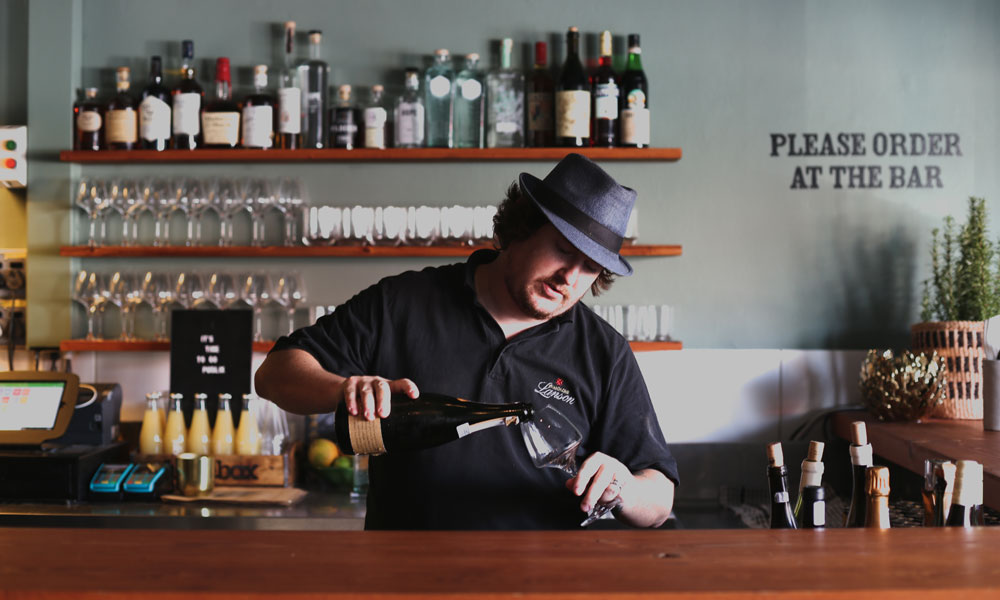 What can we expect from the compact kitchen behind the bar?

DC: We’re not a restaurant, but it’s important we serve good food to keep guests happy. The offering is simple and based around the best local and imported cured meats and cheeses we can find. There’s no ego, so we don’t have a problem putting something on a plate, seasoning and serving, rather than trying to whip up fancy dishes with numerous ingredients. Things like the burrata or the white anchovies speak to this. 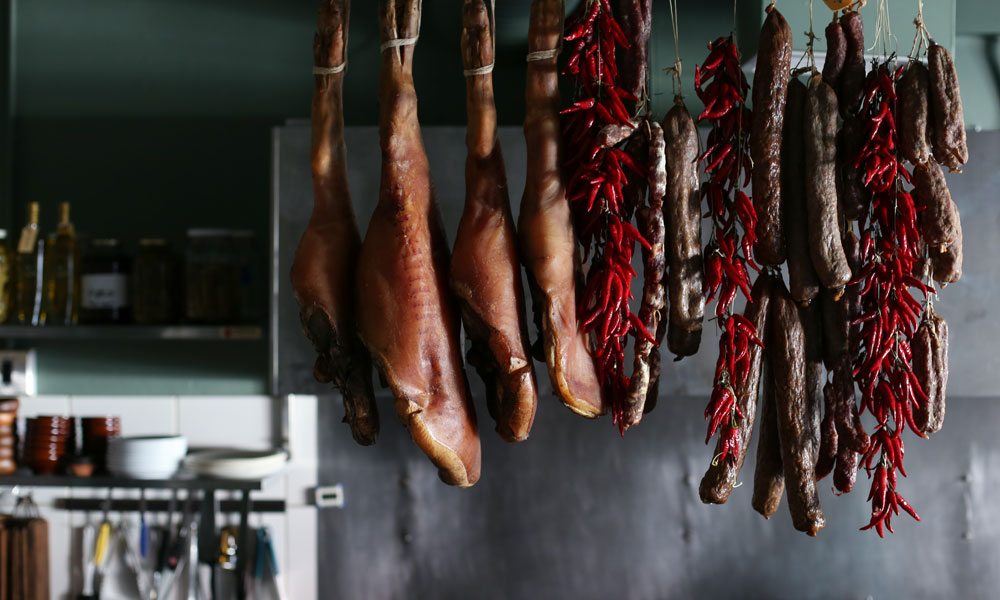 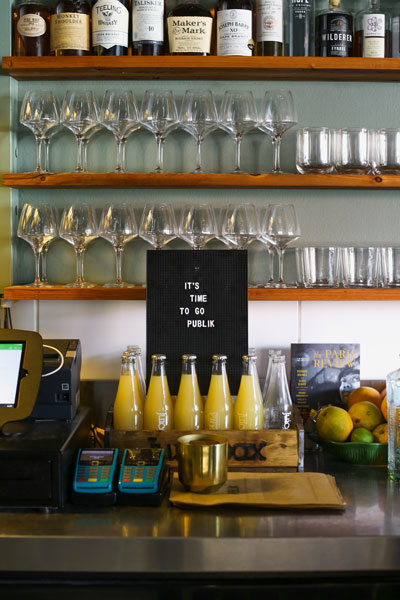 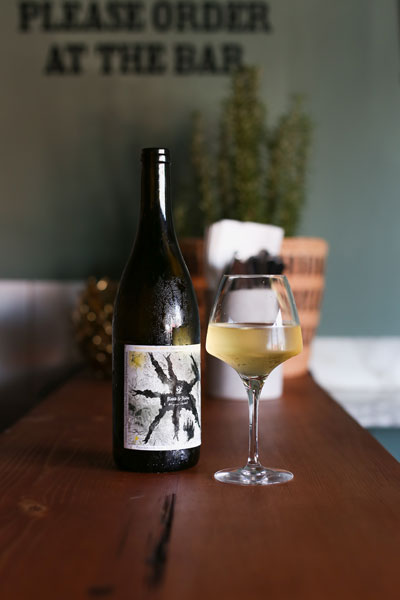