Why is the Egg and Butter Price Suddenly So High?

Provided you’re not vegan, butter and eggs can form a large part of your diet. Think about it. Butter goes on and in nearly everything and eggs are the greatest anytime food, as well as being a fantastic source of protein. You may have noticed the price of these wonder ingredients has jumped up quite recently. They’ve also been in pretty short supply. We at Crush simply can’t stand by and watch as the two greatest food products disappear, we’re investigating the reason that the egg and butter price has shot up and why these two staples are so scarce. 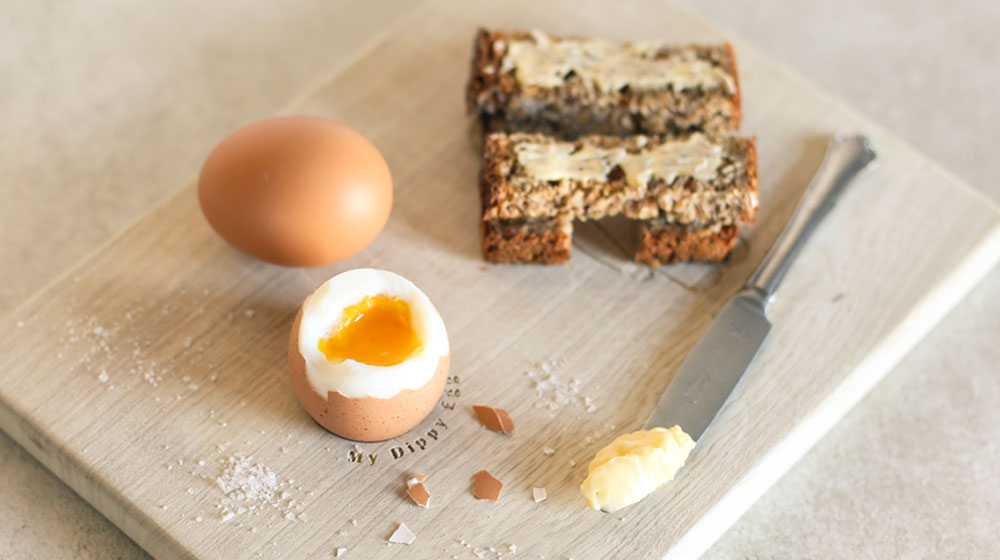 Let’s Start With the Scarcity of Eggs

The thing you may have noticed with eggs is that there aren’t very many on the shelves. The reason for the egg shortage is avian or bird flu. Unfortunately, this nasty virus has been slowly creeping its way down from Zimbabwe for a good portion of the year and has finally made it over the border. While avian flu is very common for birds in the wild, who can live fairly long with the virus, it’s easily transmitted to domestic fowl, who are at high risk. With the latest figures saying that 2.8 million birds have either died or been culled, it paints a very dark picture for the South African poultry industry. Even worse, as bad as avian flu is for chickens, it can be pretty deadly for humans too.

Although, before you swear off eggs forever, you can’t contract avian flu from eating eggs or chicken.

The virus is transmitted in the handling of infected faeces or any other bodily secretions. It also can’t be transmitted from human to human, so if you know of anyone who may have contracted it, there is no need to quarantine them, they won’t infect you. Even if, on the odd chance, you’ve had the misfortune of buying eggs and poultry infected with bird flu, you’ll still be ok. Cooking the eggs and chicken will kill off any traces of the virus.

Unfortunately, with an outbreak of this size, we won’t be seeing vast improvements anytime soon. The infection rate has reportedly slowed over the last week but there won’t be a huge spike in egg production just yet. The best thing you can do is stick to free-range (as we know you do) and just be patient, knowing that this isn’t really anyone’s fault. 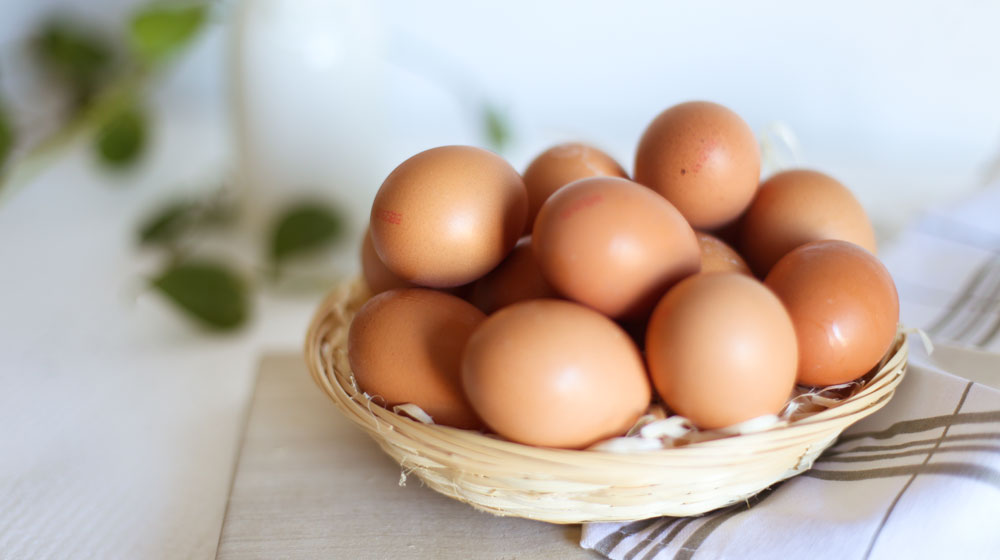 The Butter Price Crisis On The Other Hand

Well, you can thank all the banters for that one. Ok, so they’re not entirely to blame but they certainly have had a major contribution to the butter shortage. How does a seemingly ‘healthy’ diet cause a butter shortage? Well, it’s not so much about the butter as it is about the cream. The high-fat-low-carb movement has had consumers reaching for full cream everything. And, you’ll note that butter is made with cream. With the popularity of banting increasing daily, so has the demand for cream and full cream products.

But, just before you shun your banting friends, they’re not the sole reason for the butter price increase and shortage. You might have noticed there’s a drought taking place in the Western Cape and, along with your baths, it’s taking your butter away.

If you think about everything a farm needs to keep the animals healthy and fed, water is right up there.

And, with a high percentage dairy farms being pasture-reared (which is great news), the lack of rainfall has meant grass isn’t growing quite as well as it should. 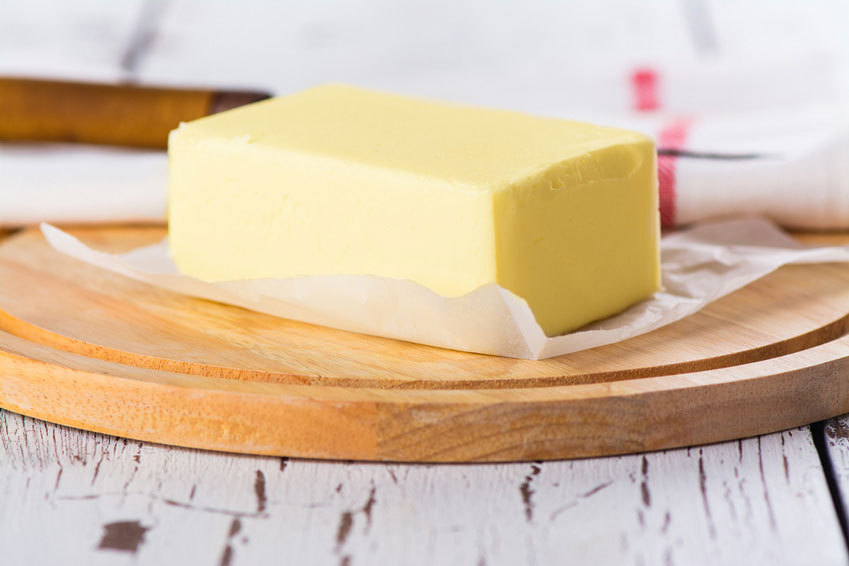 A Shift in Eastern Diets

Lastly, another added weight on the dairy industry is the growing trend of butter and other dairy-finished products in China. As the world becomes more and more globalised and homogenous, the more traditional Eastern diets become melded with Western ones. Now, more than ever, Chinese folk are incorporating butter (and a lot of it) into their diets because of Western influence. And when a large population like China takes an interest in something, the whole world is going to feel it.

So, while it is annoying that the butter price has increased drastically and eggs are scarce, it also should make everyone think that little bit more about their consumption. Maybe don’t get angry when the local café or bakery owner has to put their prices up slightly to account for the crisis, and don’t get aggressive when something you want is unavailable.

Check out these non-egg breakfast ideas.