The fame of the world’s most awarded Scotch whiskies from John Dewar & Sons Ltd has spread around the world, now these finely crafted products are finally available to Scotch lovers in South Africa.

Originating in the Highlands of Scotland in 1892 by founder John Dewar, every drop of Dewar’s condenses whisky wisdom acquired over many lifetimes. John left his business to his sons, Tommy and John, who together grew the brand into a global success story.

A charismatic marketing man, Tommy wanted his family’s whisky to be the world’s most famous Scotch. He left Scotland to establish Dewar’s in London, and undertook a promotional tour of the world which increased the reach and reputation of his product tenfold. 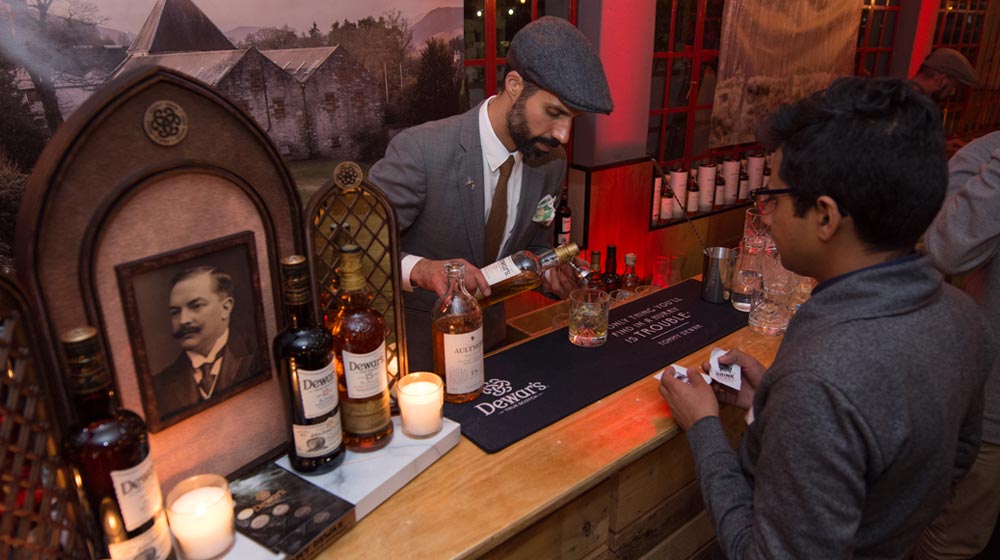 “More than a century later, Dewar’s dedication to craftsmanship and time-honoured traditions remain vital to the creation of our classic character and keynotes of our whiskies,” said Master Distiller Stephanie Macleod.“What makes Dewar’s true Scotch is it was the first blended Scotch whisky to be branded and bottled, and we are proud to say that it is still crafted in the same way today as it was in 1846.”

It is not only the most awarded blended Scotch whisky in the world but also the only one chosen to supply the royal household for over 100 years.

“Dewar’s has had a Royal Warrant from every British Monarch since Queen Victoria in 1893 which makes us unique. We’re looking forward to giving South African Scotch drinkers the same royal treatment.”

Four products from the John Dewar & Sons Fine Scotch Whisky Emporium have arrived in South Africa: Dewar’s 12-year-old, Dewar’s 15-year-old, and a 12-year-old and an 18-year old from the sought-after Aultmore Distillery. These and other whiskies in the portfolio were among an impressive 15 medal haul at the 17th San Francisco World Spirits Competition (SFWSC) in May. 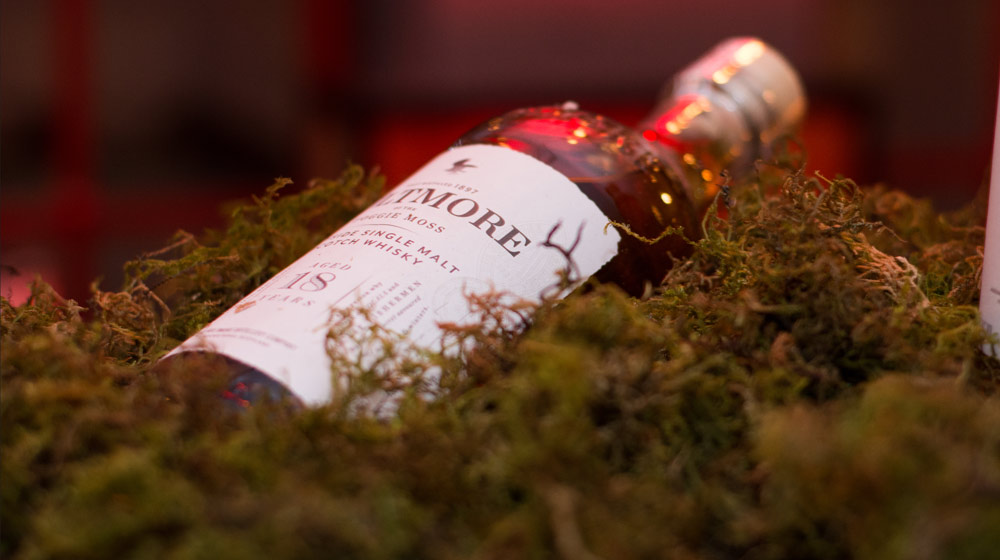 “Known as ‘The Ancestor’, Dewar’s 12-year-old single malt grain whiskey is aged in hand-selected oak casks for a minimum of 12 years. The blend, which won a Gold medal at the SFWSC, stretches back over many decades, hence the name ‘The Ancestor’. It has a palate of honey, home-made toffee apples and fudge, with a nose of fresh citrus, subtle vanilla and melted caramel,” Macleod said.

The sophisticated Dewar’s 15-year-old is known as ‘The Monarch’ and is expertly crafted by Macleod. This whisky, which also won Gold at the SFWSC, is named after a painting from 1851 by Sir Edwin Landseer called ‘The Monarch of the Glen’, purchased by John Dewar’s son Tommy in 1916.

“Our 15-year-old has a golden honey and decadent toffee sauce flavour, delicate floral aromas, and is smooth and well-rounded.” 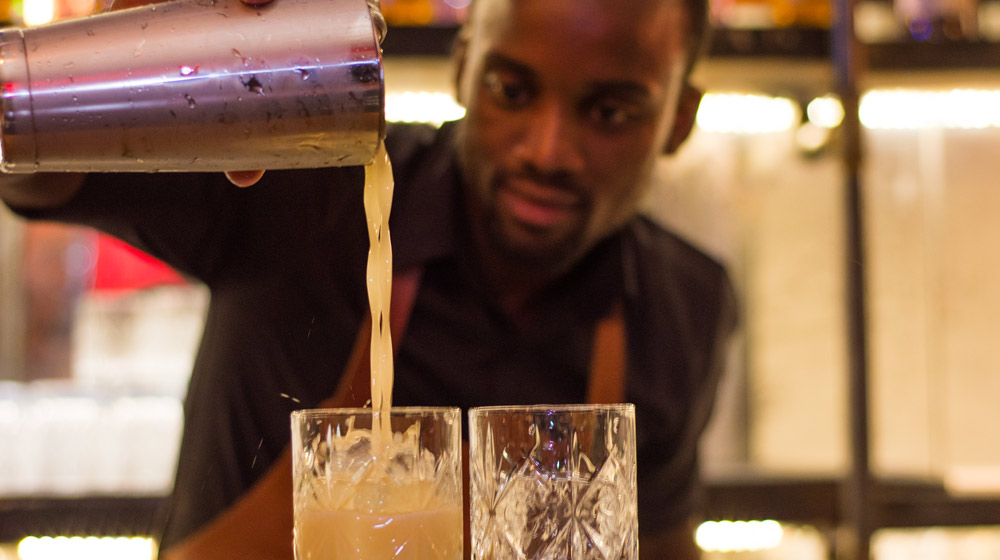 Often shrouded in fog, Aultmore distillery exudes a secretive air, suited to the rare Speyside malt whisky which originates within. Known locally as ‘a nip of the Buckie Road,’ the distillery’s water filters down through the misty, mysterious area called the Foggie Moss.

“Aultmore is rated top-class and is a dram sought after for its gentle grassy notes.“The malted barley used to make this whisky is entirely free from peat smoke which ensures its exceptionally smooth and clean taste in which green, grassy notes abound.”

The limited edition range includes a 12-year-old and an 18-year old, which were awarded Gold and Double Gold medals at the SFWSC respectively. 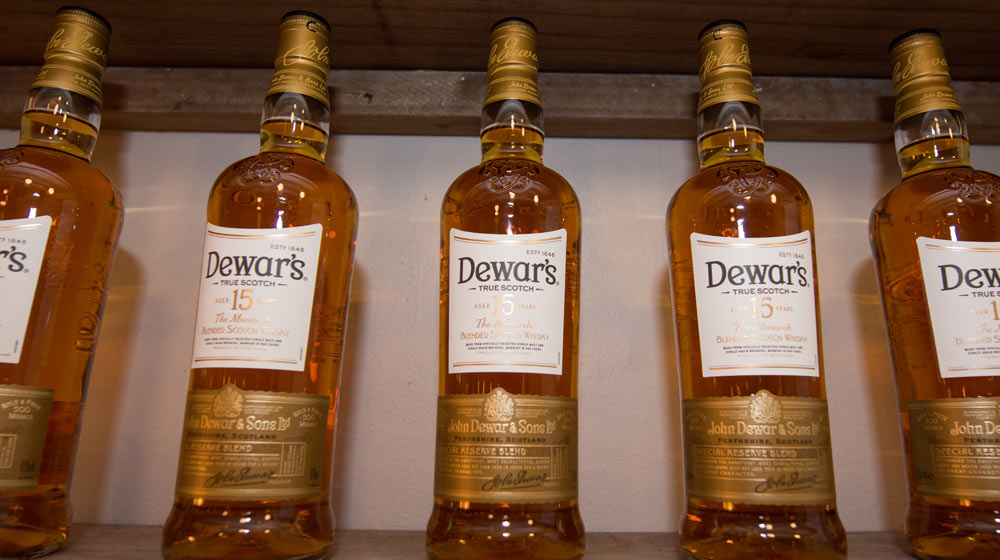