Cradled by the Franschhoek Mountains, Haute Cabrière is deeply rooted in history. Following French tradition, the still wines are named after the property – Haute Cabrière – and the Cap Classique range is named after the original founder, Pierre Jourdan – a French Huguenot, who was granted the land in 1694 and planted the first vines.

Today, his pioneering spirit lives on in proprietor Achim von Arnim and his family – wine enthusiasts whose lust for life is visible in every aspect of the estate. In Achim’s hands, Haute Cabrière became the first winery in South Africa to dedicate itself to producing wines according to the Méthode Cap Classique, relying exclusively on the unique characteristics of the two noble cultivars, Chardonnay and Pinot Noir.

A few years later, Achim decided to respond to a new challenge of producing still wines from Pinot Noir – the world’s most demanding cultivar. With this endeavour, the Haute Cabrière Pinot Noir and Haute Cabrière Chardonnay Pinot Noir were born. 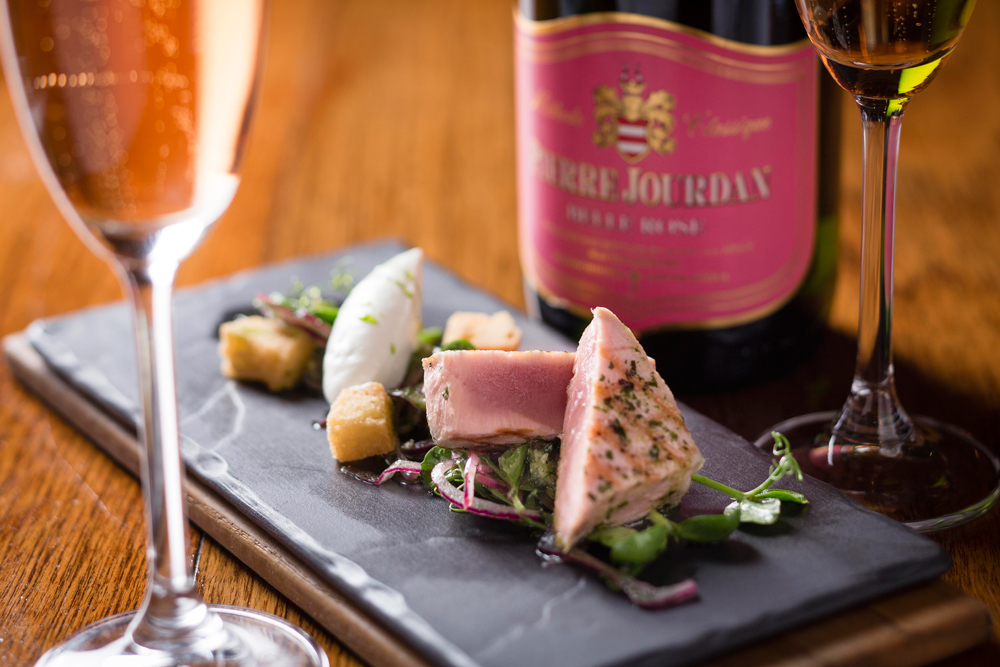 Fabulous wines naturally go well with fabulous food… uniquely set into the mountainside on the Pass Road overlooking South Africa’s gourmet capital, Haute Cabrière Cellar Restaurant is a destination in its own right.

In line with the spirit of Achim von Arnim, all dishes are available in full and half portions, and all wines are available by the glass – allowing guests to enjoy an exciting array of taste sensations, described by Achim as the “dance of wine and food”. 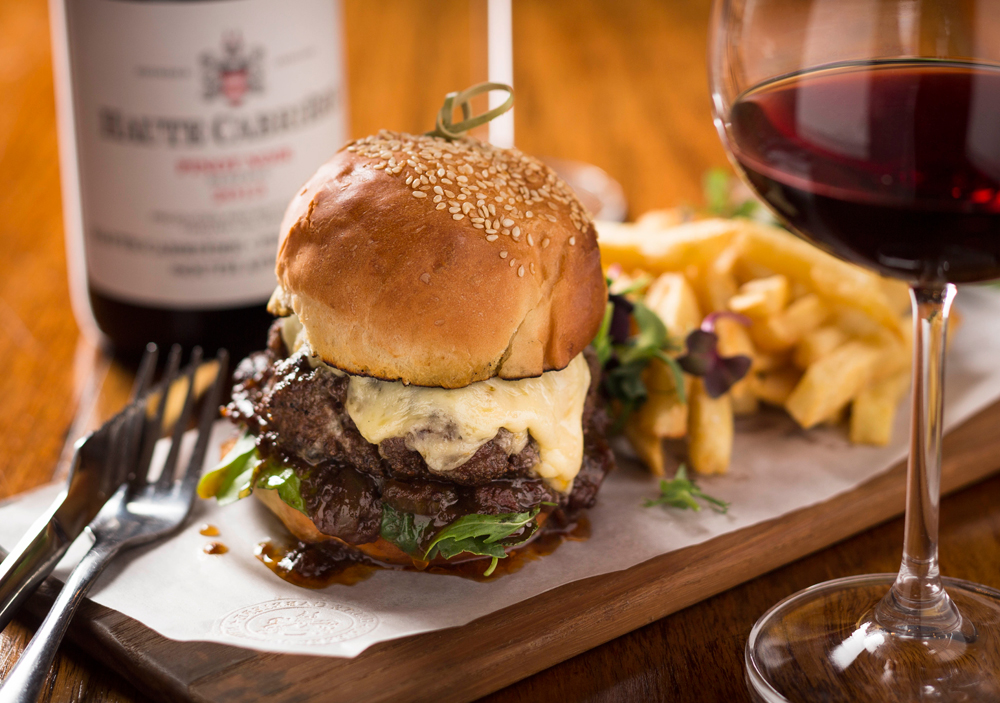 DAY 13 QUESTION: Achim, the owner of Haute Cabrière describes pairings as the “dance of wine and _ _ _ _”.