The City Craft Beer Festival was held this past weekend, the 28th and 29th March, at the River Club in Observatory. The event, hosted by The Craft Beer Project, was a chance for local micro-brewers to share their beers with craft beer enthusiasts.

Each of the 15 breweries participating showcased their range of beers, plus a brand new beer made just for the event. Festival goers were able to sample a variety of different beers from passionate, local craft brewers, while being entertained with vibey live music. The smell of amazing food from a number of popular Cape Town food trucks filled the air and the bellies of hungry patrons. 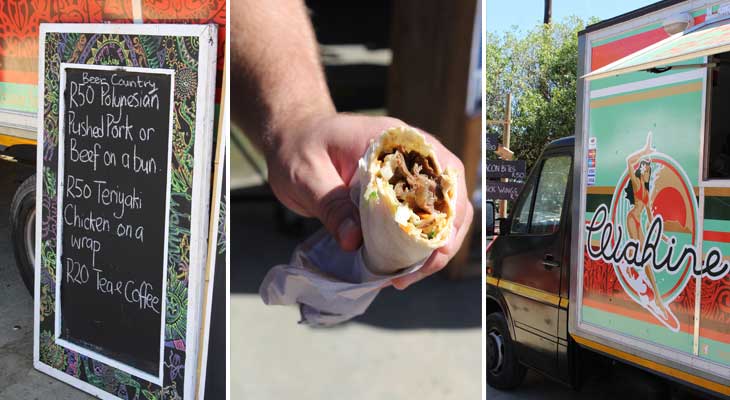 Some highlights of the festival included the amazing ice cream sandwiches from the ladies from Cookies&Cream, a delicious coconut IPA from Afro Caribbean Brewing Company, the ‘pushed’ pork roll from Wahine Polynesian Food Truck, and the chicken wings spiced with ‘Karoo Dust’ from the boys from Beer Country. 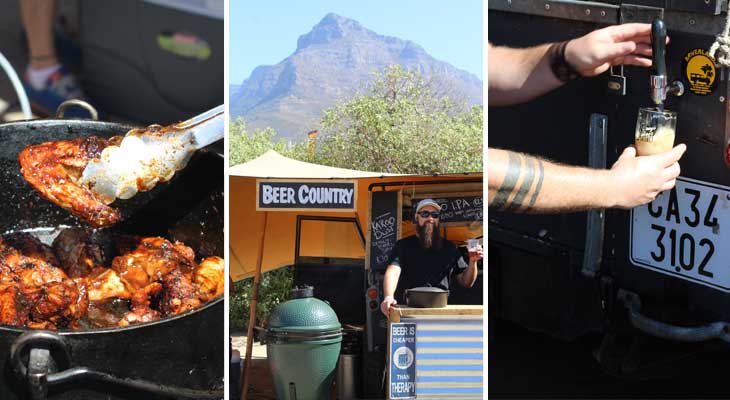 If you missed this event, be on the look out for the next one happening in your area – the level of craft beer being produced in the Mother City is really worth experiencing for yourself.