If you haven’t yet heard of Nikkei cuisine, you may well be living under a culinary rock. Ok, we’ll admit, we only had vague notions of what it was when we heard that it had landed in Cape Town ourselves, but that in itself gets our foodie blood going! Something new and fairly unheard of means exciting new flavour sensations, and our very first Nikkei experience exceeded our every expectation.

In a nutshell, Nikkei is a Peruvian-Japanese style of food, which probably sounds quite puzzling. To bring you up to speed, a quick history lesson – in the 1800s, the Japanese began migrating to Peru and today the country is home to the second largest South American population of Japanese folk. This migration has influenced the food of the country and blends the tradition of Peruvian culinary heritage – spiciness and bold flavours, with the freshness and elegance of Japanese cuisine. 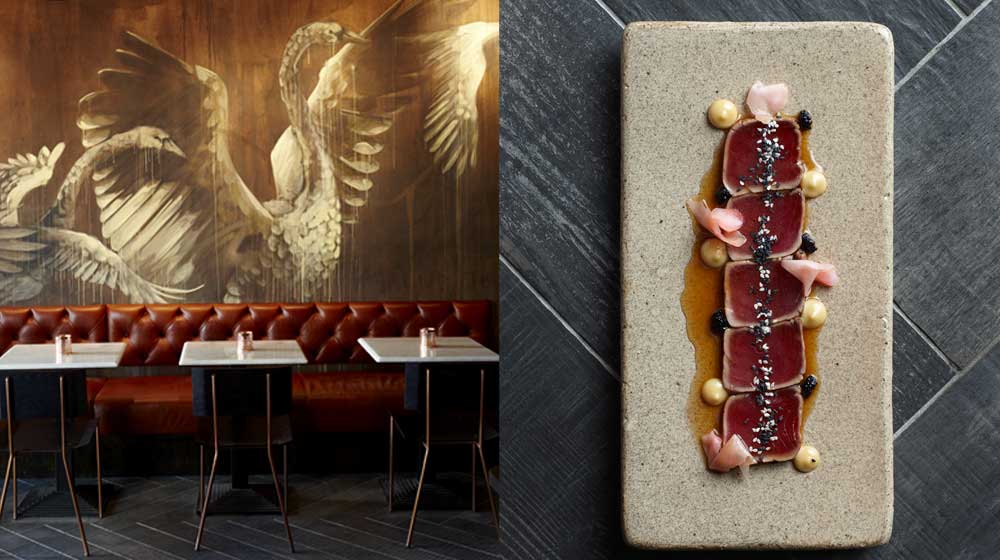 Charango brings the vibrance of Nikkei cuisine to Cape Town and, located on Bree Street, it sits right at the very heart of the Mother City’s current foodie scene. Patrons will be blown away by the stunning interior mix of bronze and gold elements (designed by Bone) and will admire the bird mural by Faith47, which adorns the main wall, the relevance of which becomes apparent as one learns more about the culture of this cuisine.

The menu might seem confusing at first with terms like ‘Leche de Tigre’, but some helpful wall art will unravel any mystery and after your first dish from the Para Picar (While You Wait) part of the menu, you will be well and truly ensconced. Dishes are vibrant and absolutely bursting with flavour; we took our server’s recommendation and started with the Prawn Tostado– thin sesame toast with ponzu dressing for dipping. We also tried the Dirt Rubbed Tuna Taco’s – meltingly tender sections of fresh tuna inside a soft taco with guacamole, wasabi and slaw. We could have stopped right there and just reordered a few more of each of those dishes, but with a start like that were equally excited to try the rest of the offerings. 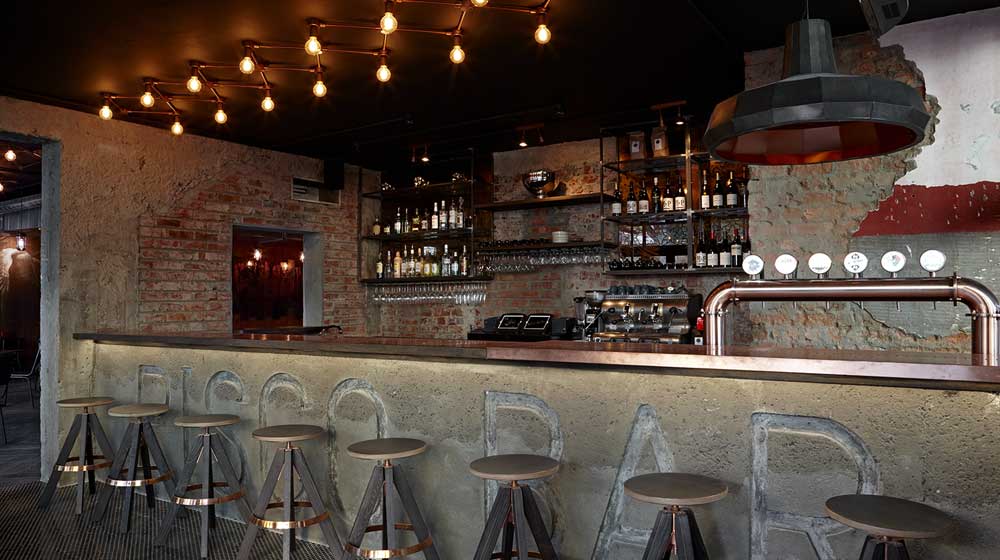 We tried several of the items on the menu and marvelled at the fresh, exciting flavours of each. Standouts included the Seared Tuna Tataki and the BBQ Pork Belly – both utterly divine. The tataki curing mix having an absolute smack-in-the-mouth punch of flavour and the pork being beautifully tender and flavourful – we ate every last morsel. Head Chef Kieran Whyte and his team have seamlessly brought Nikkei cuisine to life.

We couldn’t leave without trying the dessert – an incredibly smooth chocolate pavé with strawberries – we oohed and aahed over every bite as we enjoyed our last sips of wine.

We ended off our afternoon with a Pisco Sours; Pisco is a traditional Peruvian white brandy that is blended with egg whites, bitters and other ingredients to make a cocktail. The Charango version is made with xylitol, which makes for a refreshing change from the usual sugar-laden cocktails on offer. The Pisco Pisco menu includes a variety of versions of the drink and we thoroughly loved ours. Pisco is the old Quechua word for bird; supposedly named for the uplifting feeling the drink gives you, and its name explains the meaning behind the beautiful bird mural. 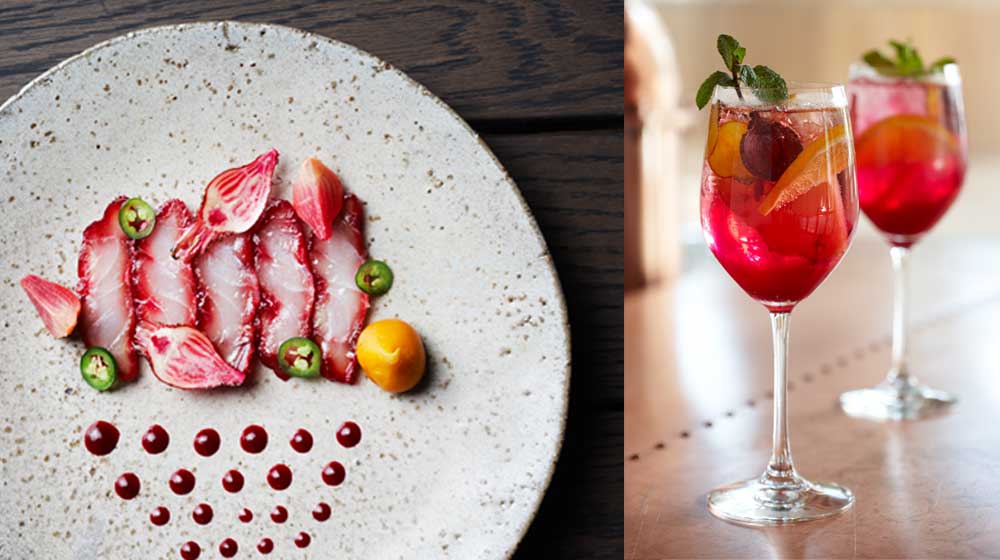 After an afternoon of fantastic food, wine and that final indulgence of a pisco sours, we felt our foodie spirits genuinely lifted and excited to return.

Look out for lunchtime blackboard specials that include:

(Prices correct at the time of publishing) 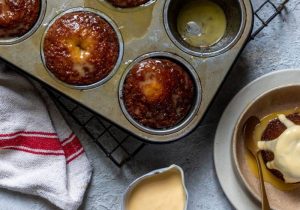 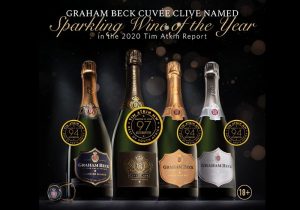