This month, Leopard’s Leap have celebrated the women who taught us how to cook. From family recipes to cultural classics, South African cuisine is nurtured by our women, both young and old. We’ve all got that one recipe that makes us think of someone special, whether it be our grandmother or aunty, sister or cousin. Returning to those recipes help keep our memories, culture and heritage alive.

For the final week of August, we are passing the mic to Zola Nene and her Isinkwa Sommbila and Chakalaka, paired with a Leopard’s Leap 2019 Pinotage. 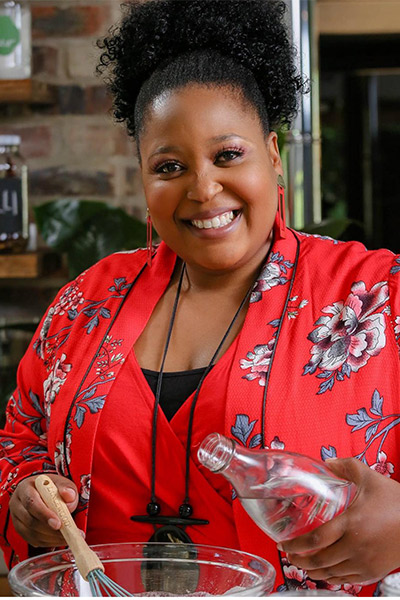 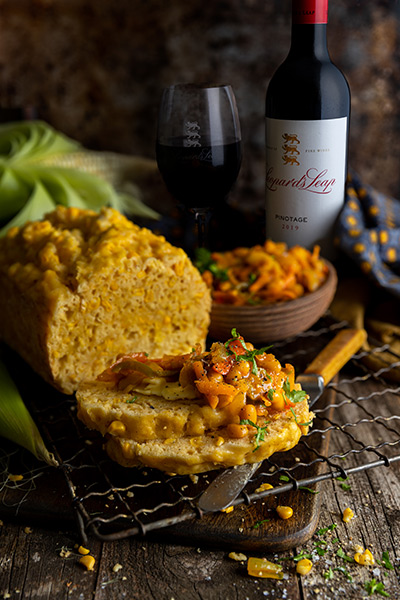 Down-to-earth, bubbly, stylish, talented and South Africa’s culinary sweetheart; these are but a few of the many superlatives that describe two-time cookbook author, TV chef and food stylist Zola Nene. With a personality that packs a lot of flavour and an inescapable passion for food, Nene swapped her B Comm Law studies for the invigorating smells of the kitchen. A choice which has led her to a successful culinary career spanning over 10 years.

With a number of Gourmand World Cookbook awards under her belt and her own TV series, Zola is using her bubbly personality to spread her passion for food all around the world. 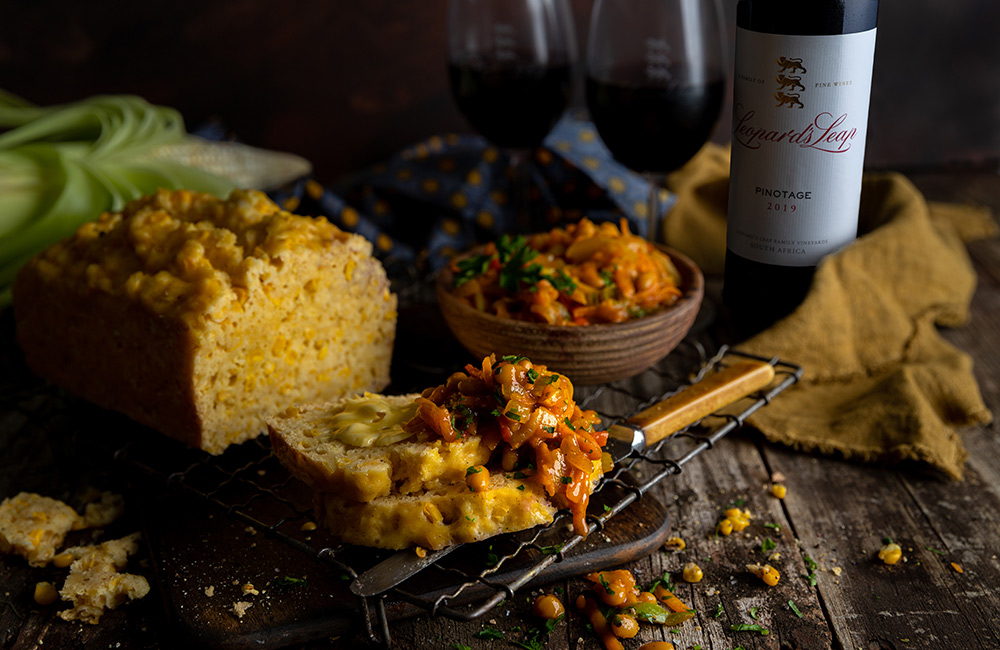 Zola cherishes the memories of her maternal gogo teaching her how to make Isinkwa Sommbila, or steamed mealie bread.

She would sit me on the kitchen table and show me how to crank her manual hand grinder as she picked the kernels off the mielies before mixing it into a batter and steaming it for hours to form a delicious bread.

Zola’s version pays homage to her late grandmother, an excellent cook who instilled in Zola a passion for food and sharing love around the dinner table.

Zola pairs her Isinkwa Sommbila and Chakalaka with the Leopard’s Leap 2019 Pinotage. Pinotage is uniqe to South African and makes for a charming choice when paired with quintessential South Africa flavours. The fruitiness and flexibility pair perfectly with the Chakalaka’s spice and sweetness of the Isinkwa Sommbila. 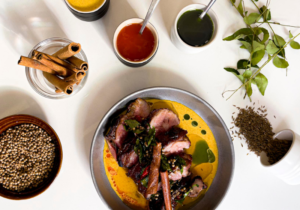 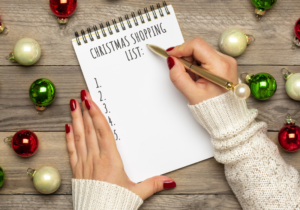