Leading South African craft beer producer, the Cape Brewing Company (CBC), is once again challenging traditional perceptions of craft beer by introducing their newest creation not in a bottle, but in the latest generation of aluminium can. CBC, which has not used a can previously for any of its beers, felt that the quality of the latest generation of aluminium can was finally good enough for their customers, and their beer.

CBC’s new creation is produced in Sweden in partnership with Swedish brewery Åbro, which has one of the most advanced can fillers in Europe. The can itself is created using sophisticated aluminium processing technology, and provides a perfect seal for the beer while guaranteeing its taste and flavour. The can was chosen not only because of its ability to preserve the beer’s quality, but also because it is portable, quick-chilling, and sustainable.

The new beer customers will be drinking when they open the can is a classically top-fermented Pale Ale. The recipe is a result of close collaboration between Wolfgang Koedel, CBC’s brewmaster and Lennarth Anemyr, the master brewer at Åbro Breweries in Sweden. Together they have more than 60 years of brewing experience, and have created a beer that will be enjoyed by master brewers, CBC’s fans, and beer drinkers across South Africa. 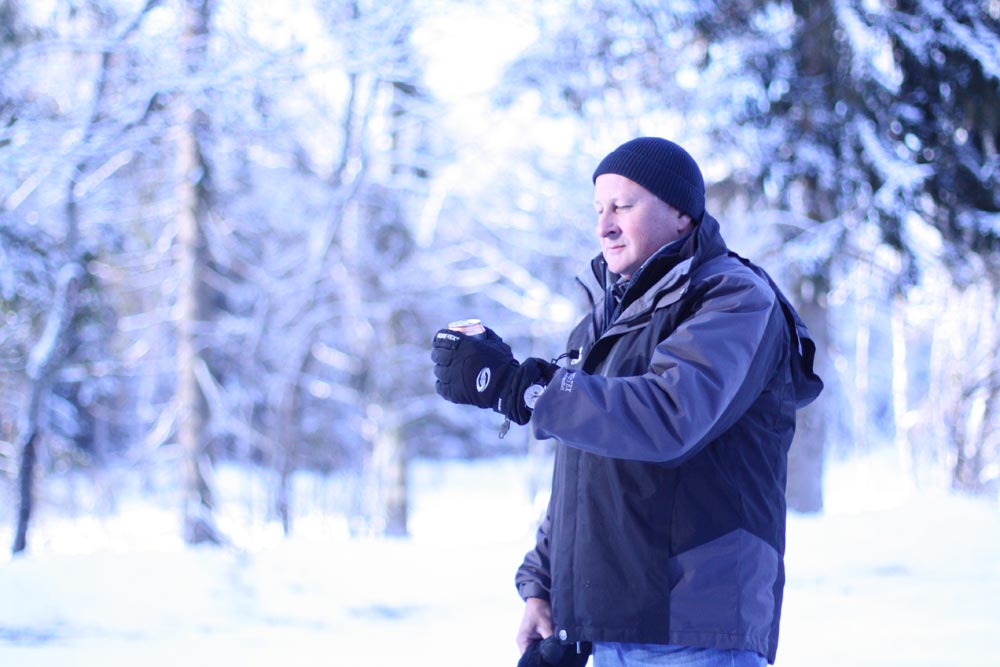 CBC’s new Pale Ale will be available at major retailers and liquor stores nationwide from mid-March 2016.

To coincide with its debut, CBC will launch its own smartphone app specially designed for its fans to get the most out of their love of CBC craft beer. The app combines photography, social sharing and a badge award system to encourage fans to take their own journey with CBC’s new can, share it with their friends, say cheers to the best pictures, and track how far the can travels around South Africa and the world. Taking CBC’s new can along on their journey will earn fans badges, which will form part of future competitions.

CBC’s new app is part of its Love the Craft, Love the Journey campaign, which is aimed at encouraging people to learn about and appreciate craft beer, while at the same time showcasing the amazing journey from South Africa to Sweden that CBC went on to create their new Pale Ale, and asking fans to support CBC by choosing to take CBC’s new can on their own journey.