Primitivo originates from Puglia, an area in the South Eastern heel of Italy. Here very flavoursome examples are made, where jammy fruit is balanced by robust acidity and high alcohol levels. The grape found its way to the United States in the mid-19th century, and became known by variations of the name ‘Zinfandel’ – a name of uncertain origin. Today, the grape constitutes over ten percent of the production of Californian vineyards and it is most popular as a semi-sweet rose style, called ‘White Zinfandel’. Plantings in South Africa are limited and few good examples are available. The farm Lelienfontein, home to Bosman Family Vineyards, is also home to the largest, single vine nursery in Africa, where one can purchase over 70 different wine grape varieties. It is fitting that this farm also produces a wine from a lesser known variety such as Pimitivo.

Coincidently, the specific vineyard used for this wine is planted around a dam where an Italian POW drowned in the Second World War. Therefore the farm saw fit to make a sweet commemorative wine that tells of the poignant history of these prisoners and their influence in Wellington.  The stems of bunches in this vineyard are bent with small pliers to ensure that the grapes dry out so that the flavour, acidity and sugar concentrates. Noble rot also set in in 2010, adding another dimension to the flavour profile. After fermentation, the wine was stored in two 500lt French oak barrels for further maturation, resulting in aromas of sour cherries, caramel and cinnamon. The wine is sweet, but not sticky and ends off quite refined. 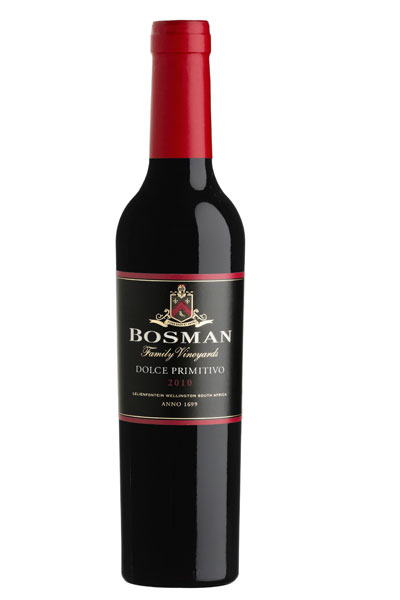 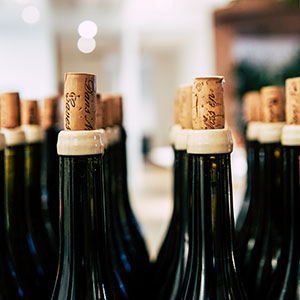 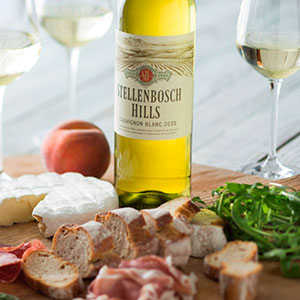 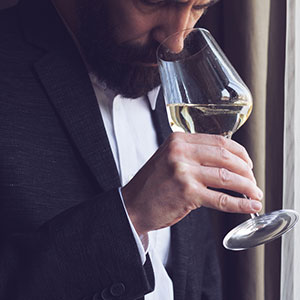 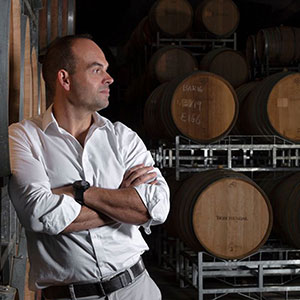 General
South African Wines In For A Blockbuster Harvest
Apr 01, 2020 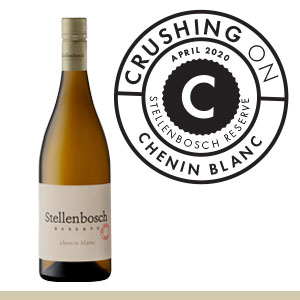 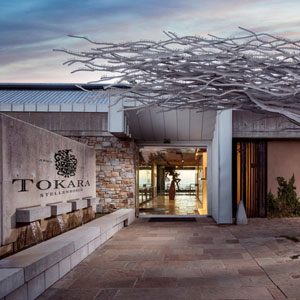 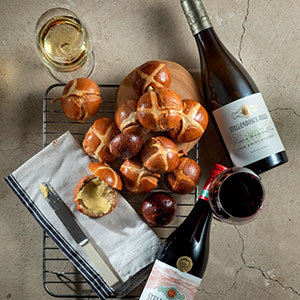 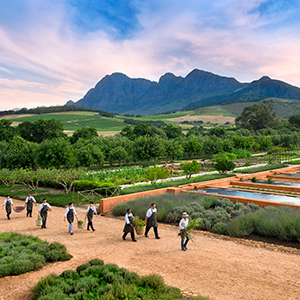 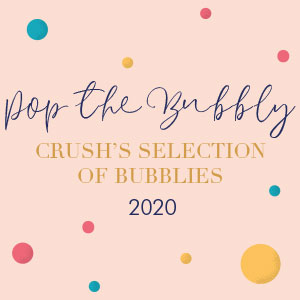 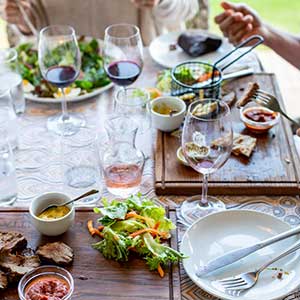 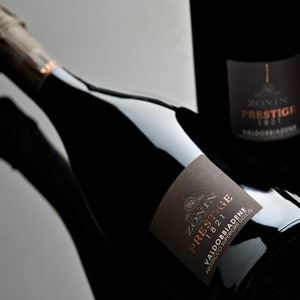